Here are the Top 4 deck lists of the tournament, Side Decks were not released. 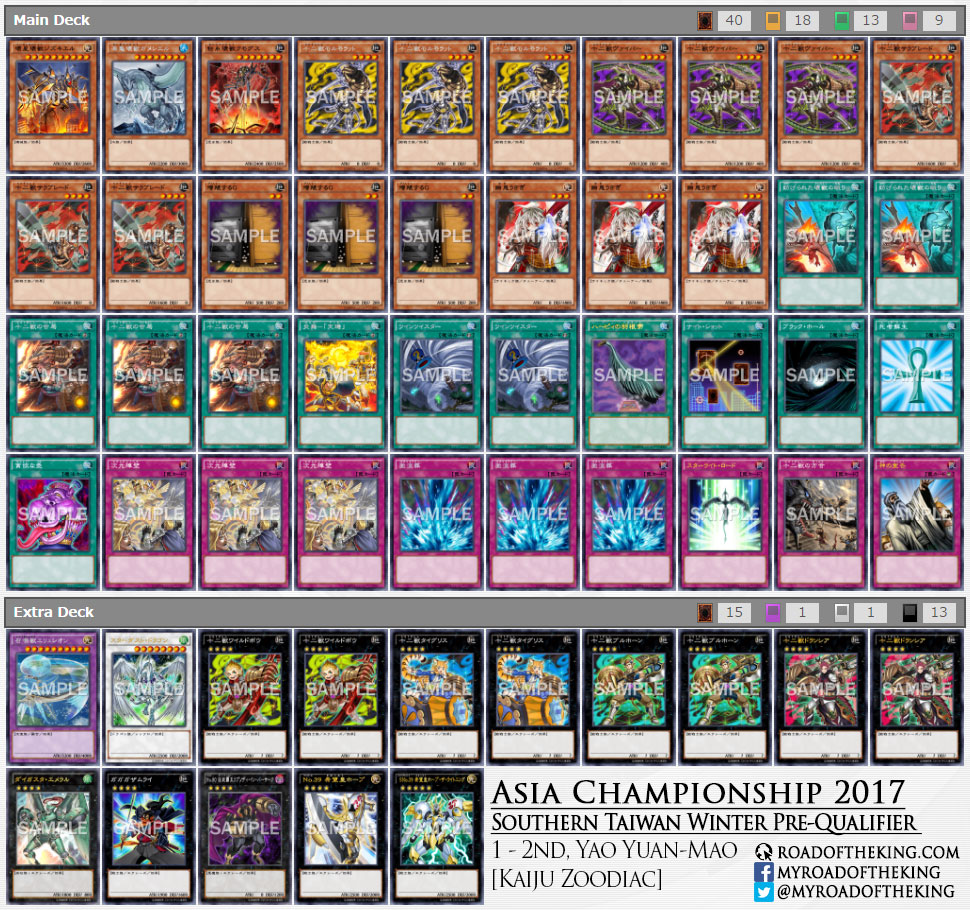 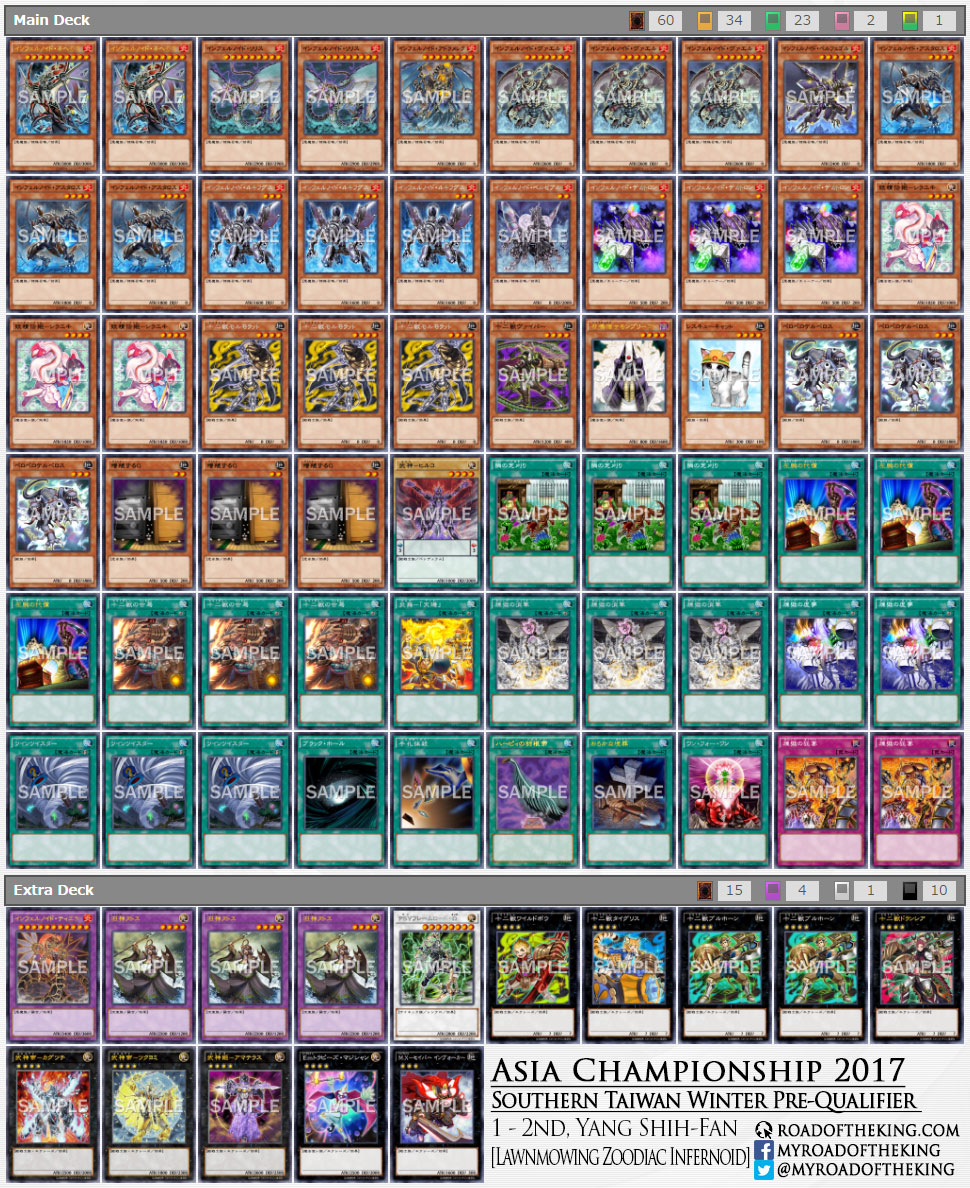 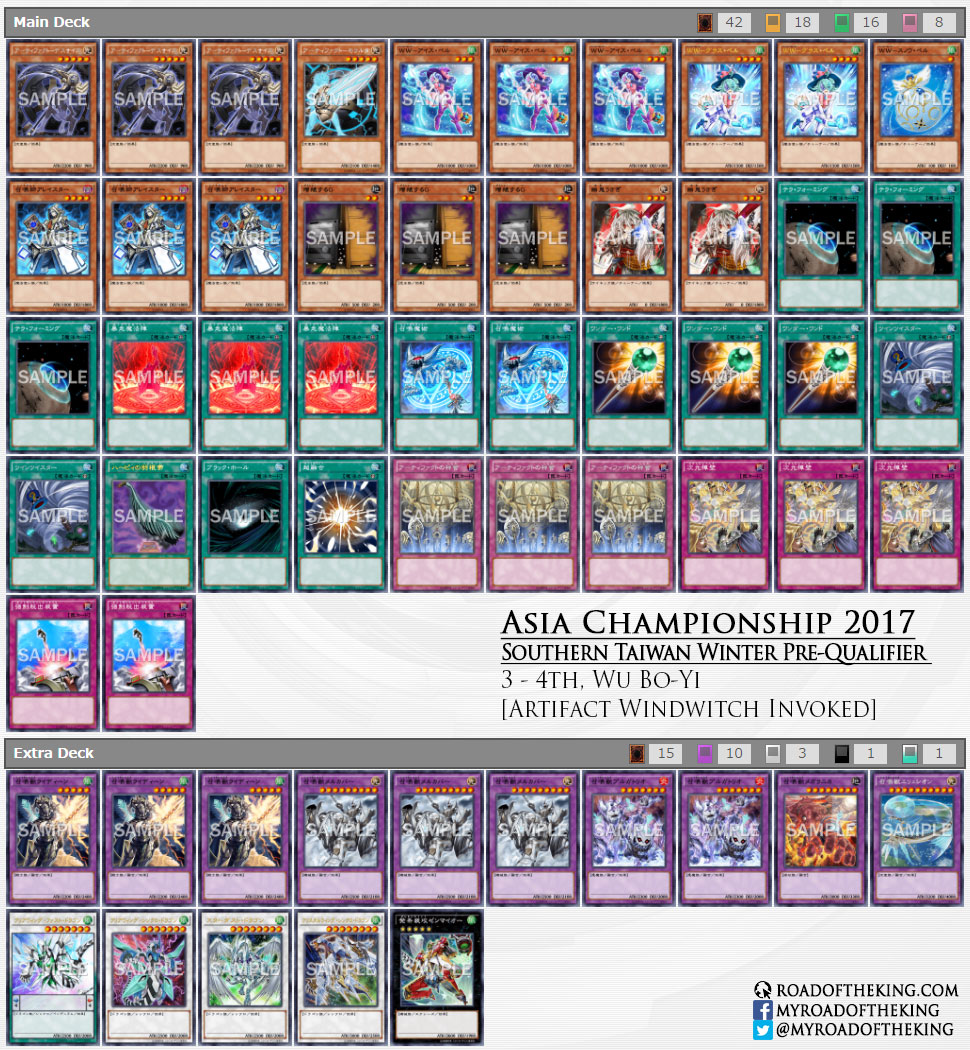 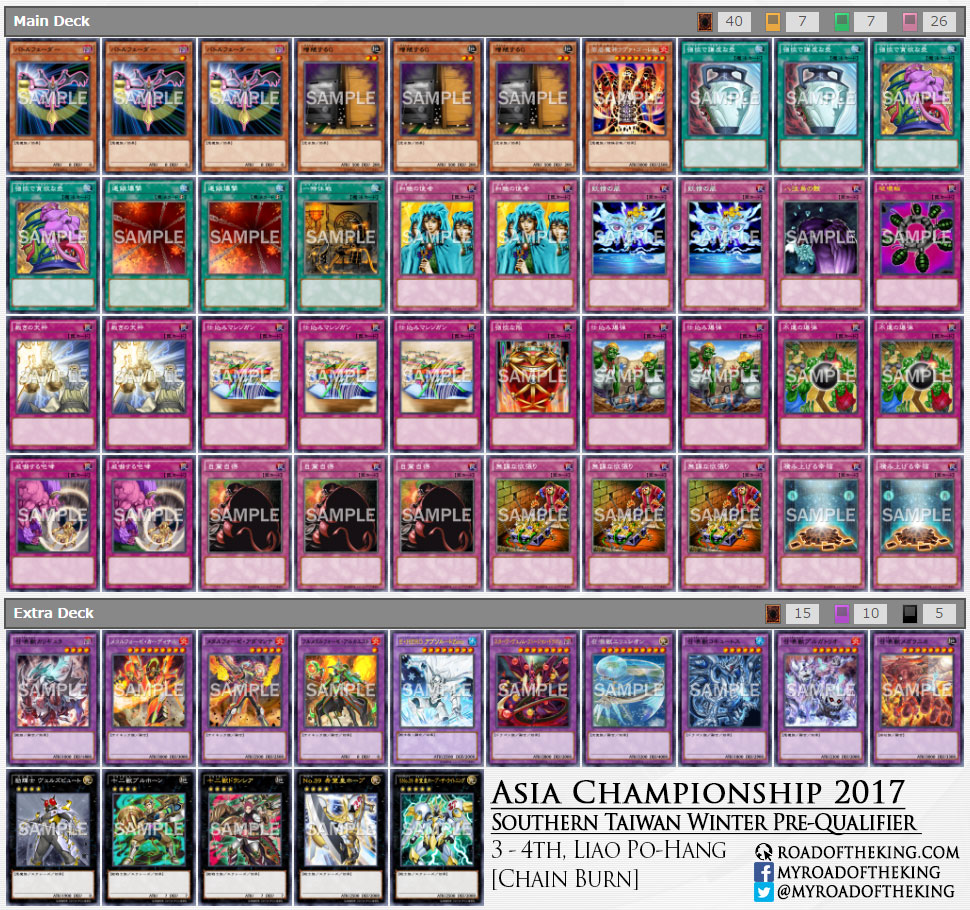