After 8 rounds of Swiss, only one duelist remained standing above the rest with a perfect 8-0 record. And he is none other than Yu Bixuan, your YOT Singapore 2015 Asia Premier Champion.

Here’s a little bit more about the YOT Singapore 2015 Asia Premier Champion and his deck choice for the weekend. 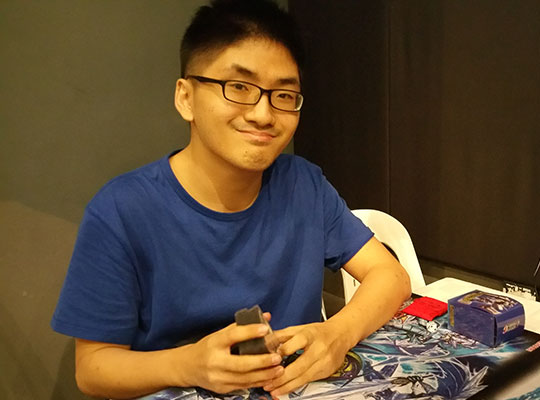 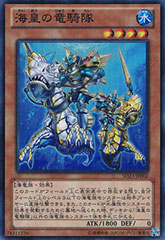 Deck you played this weekend:
Atlantean, because Mermail was my favorite deck back in 2012 and it feels great to be able to play it again!

Any awesome tech card that you ran in your deck? 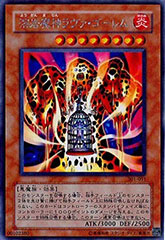 I had Lava Golem and Sea Lord’s Amulet in my Side Deck.

It won me a couple of games when my HERO opponent overextended to setup the Masked HERO Dark Law + Cyber Dragon Infinity lockdown, only to be demolished by my Lava Golem. 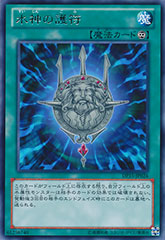 It was my countermeasure to popular Side Deck cards such as Diamond Dust and Ghost Ogre & Snow Rabbit, both of which would had badly affected my game plan.

Was the metagame how you predicted it to be? Were your preparations sufficient?

I had predicted the metagame to be a reflection of the OCG Japanese metagame, whereby both Nekroz and Masked HERO are the top picks.

With that in mind, I had tuned my deck to be able to handle those two decks.

Truth to be said, I had settled on this list only in the morning of the tournament, so it was pretty rushed. There’s definitely room for improvements. 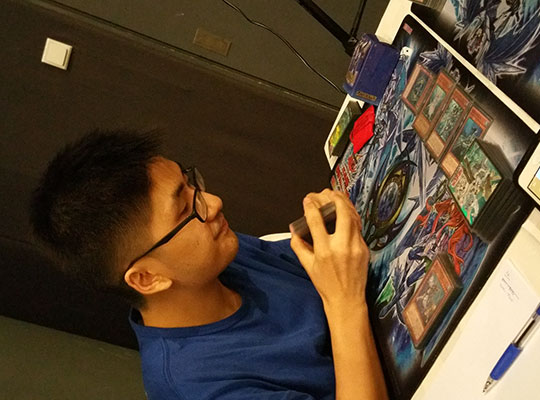 In your Feature Match, you chose to go second for both games. What’s your rational behind it?

I reasoned that in an Atlantean mirror match, the best opening move that my opponent could make while going first is to Special Summon Moulinglacia the Elemental Lord to discard two of my cards. However, the odds of drawing into Deep Sea Diva in the opening hand is rather low.

On the contrary, going second allows me to break their opening play and push for damage with Mermail Abyssmegalo, simply with a Deep Sea Diva or Neptabyss the Atlantean Prince in my opening hand.

Unfortunately in the Feature Match, my opponent had the nuts opening, while I was struggling with a mediocre hand. But given the choice, I would still opt to go second and stick with my game plan.

I believe that Atlantean is an aggressive deck and having the first Battle Phase is a huge advantage.

Last but not least, any shoutout that you would like to give?

Shoutout to my group of friends from High Level Gaming who helped me to prepare and come up with the deck list for this event, especially to Low Weng Fong and Andrew Ng.

Although I didn’t make it far for the main event, I’ll work even harder from now on and do my best in Taiwan, and hopefully getting that golden ticket to Kyoto! 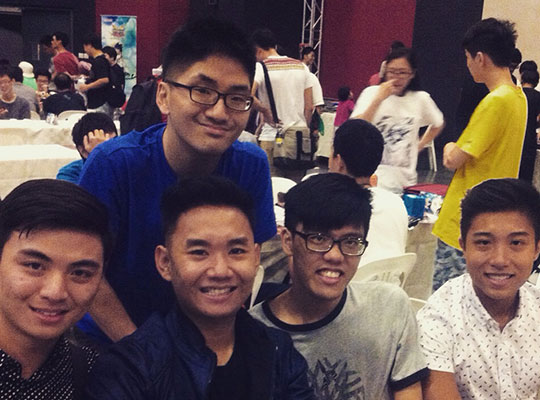