Sky Striker has a reactive strategy. There is no power opening play to overwhelm the opponent, but rather it makes simple favourable trades against the opponent and wins through a slow grind.

Piloting a Sky Striker deck requires making a lot of minutiae plays to put yourself ahead of the opponent and maintaining the lead.

This article will showcase 5 useful Sky Striker gameplay tactics that have seen usage in premier tournaments.

Sky Striker Mecha – Widow Anchor uses the THEN conjunctive. This means that the first part of the effect (negate that face-up monster’s effects until the end of this turn) has to resolve successfully, before the second part (if you have 3 or more Spells in your GY, you can take control of that monster until the End Phase) can happen. 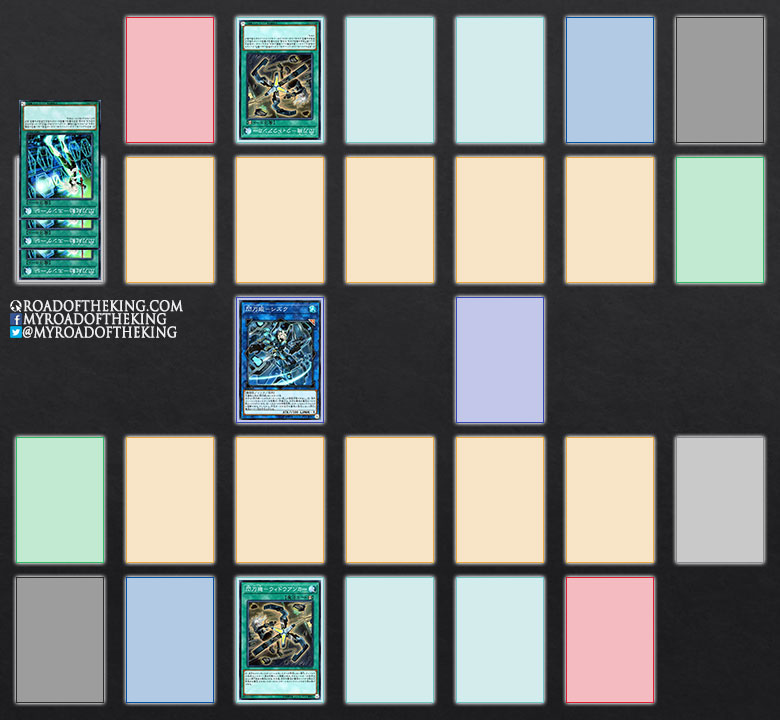 Resolving the Chain, your Widow Anchor will first negate your own Shizuku.

Sky Striker Maneuver – Jamming Waves! also uses the THEN conjunctive. This means that you will resolve the first part of the effect (Target 1 Set Spell/Trap on the field; destroy it), before checking the condition and resolving the second part (if you have 3 or more Spells in your GY, you can destroy 1 monster on the field). 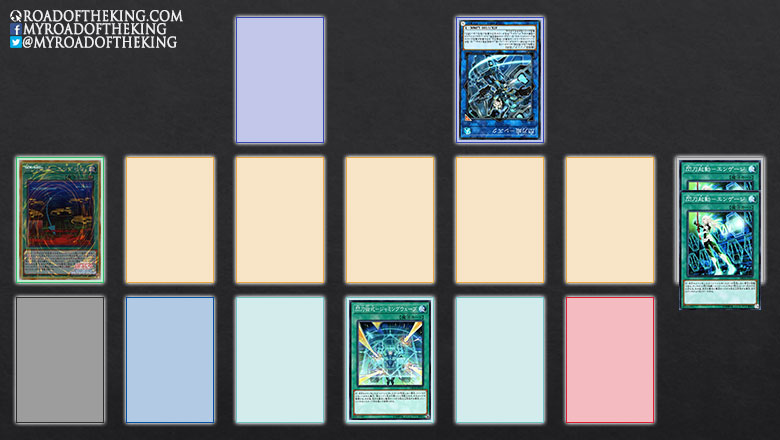 If you only have 2 Spell cards in your graveyard, you can activate Sky Striker Maneuver – Jamming Waves! and target one of your own set Spell card.

During resolution, the first part of Jamming Waves’ effect will destroy your own Spell card and send it to the graveyard.

After that when resolving the second part of Jamming Waves’ effect, as there is now 3 Spell cards in your graveyard, you can destroy 1 monster on the field.

This could be advantageous if the Spell card that you destroyed with Jamming Waves is a set Sky Striker Airspace – Area Zero in the Field Zone. Area Zero will then trigger and resolve, Special Summoning Sky Striker Ace – Raye from the deck.

However, as Kagari’s effect is activated during Main Phase 2, this makes it vulnerable to being negated by Effect Veiler. 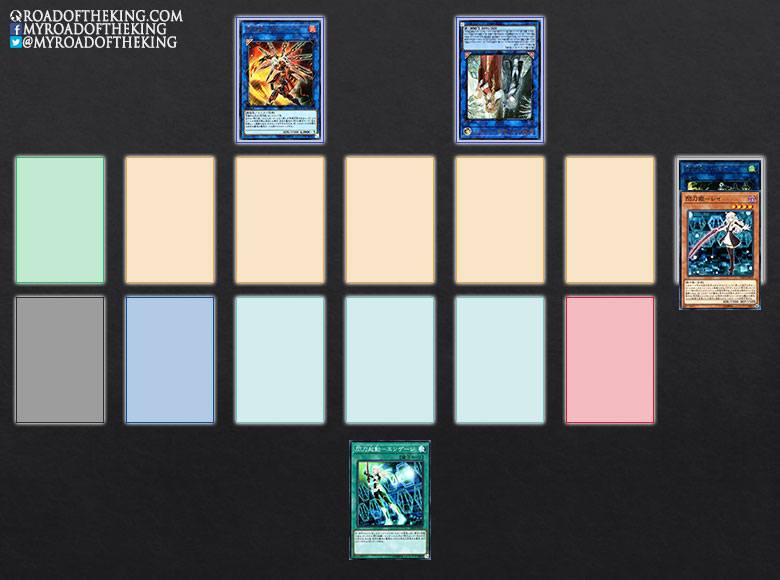 If you suspect that the opponent is holding onto an Effect Veiler, then rather that making a direct attack with Hayate, it might be better to use Hayate and attack into their monster with ATK 1500 or more.

Hayate’s effect will still send Sky Striker Mobilize – Engage! from the deck to the graveyard, before being destroyed by battle and going into the graveyard. This in turn will trigger Raye’s graveyard effect, allowing Raye to Special Summon itself onto the field.

Trigger Effects that activate during a specific Phase resolve separately in their own individual Chains during the said specific Phase.

Sky Striker Ace – Shizuku and Sky Striker Mecha Modules – Multirole both trigger during the End Phase, and since they resolve in their own Chains separately, you can choose to have Multirole resolve first, before having Shizuku resolve in a separate Chain later. 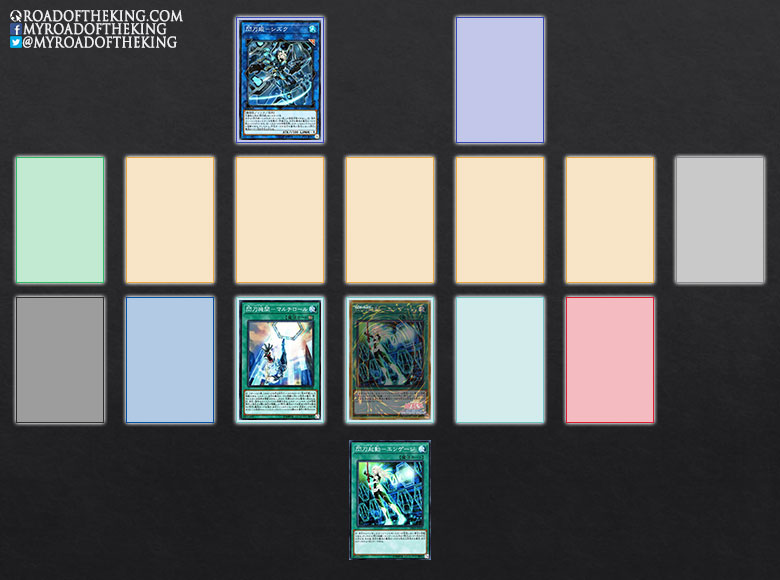 By choosing to resolve Multirole first, you can set Sky Striker Mobilize – Engage! from graveyard to the field.

Then when later choosing to resolve Shizuku, since Engage is no longer in the graveyard, you can now add Sky Striker Mobilize – Engage! from the deck to hand.

Using the same concept as Tactic 4, you can choose to resolve the Trigger Effects the other way around – choose to have Sky Striker Ace – Shizuku resolved first, and then have Sky Striker Mecha Modules – Multirole resolved in a separate Chain later. 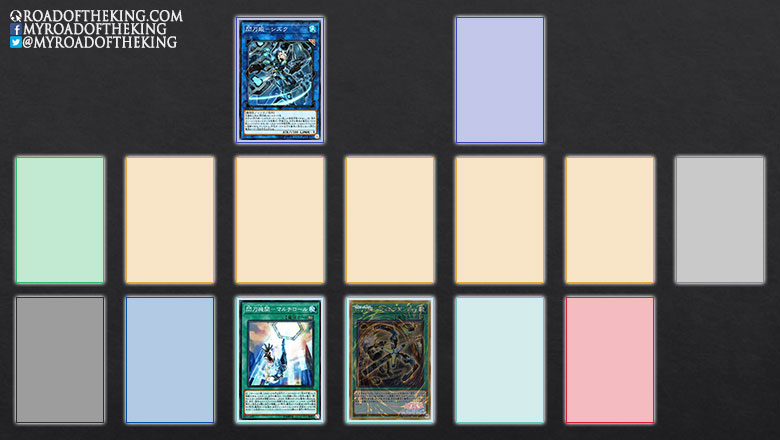 During the End Phase, if there are no Sky Striker Mecha – Widow Anchor in your graveyard, you can choose to resolve Shizuku first and add Widow Anchor from deck to hand.

Following that, play the Widow Anchor that was added to hand by targeting Shizuku. This puts Widow Anchor into the graveyard, and at the same time increase Multirole’s count by 1.

Then finally by using Multirole’s effect, set that Widow Anchor from graveyard to the field.

This tempo play gives you a disruption in the form of Widow Anchor during the opponent’s turn, ensuring that the opponent would not be able to mount a comeback while you are running low on disruptions.

Hopefully this has been an insightful look at how Sky Striker players pull off some interesting moves in premier tournaments.

Sky Striker doesn’t have any fancy combos, but rather relies on a strong understanding of game mechanics and card interactions to utilise their arsenal efficiently.

It is the accumulation of all these tactical moves throughout the whole game that gives them a lead and slowly overwhelm the opponent.