ZARD was immensely popular in the 90s, having produced many songs that were used in Japanese television shows. Several ZARD songs were also used as the theme songs for popular anime. 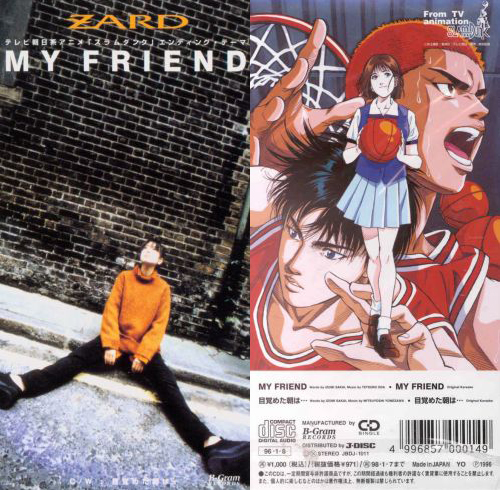 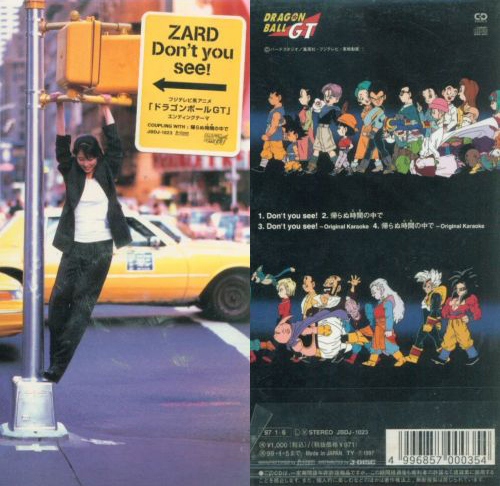 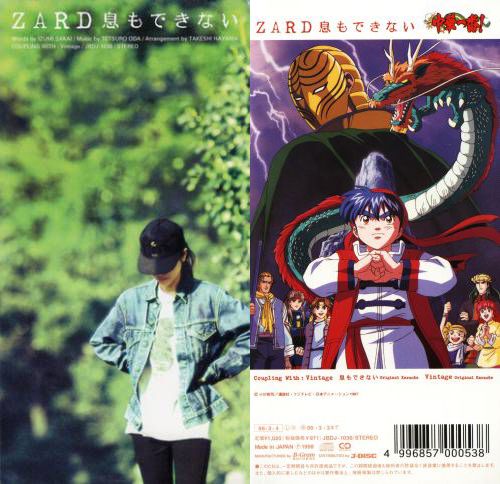 Sakai Izumi also regularly writes the lyrics for songs of other bands in the same music company Being, namely DEEN, FIELD OF VIEW and WANDS.

Two notable songs with lyrics by Sakai Izumi that have been used as the theme songs for anime are “Dan Dan Kokoro Hikareteku” (DAN DAN 心魅かれてく) by FIELD OF VIEW in Dragon Ball GT, and “Ashita Moshi Kimi ga Kowarete mo” (明日もし君が壊れても) by WANDS in Yu-Gi-Oh!. 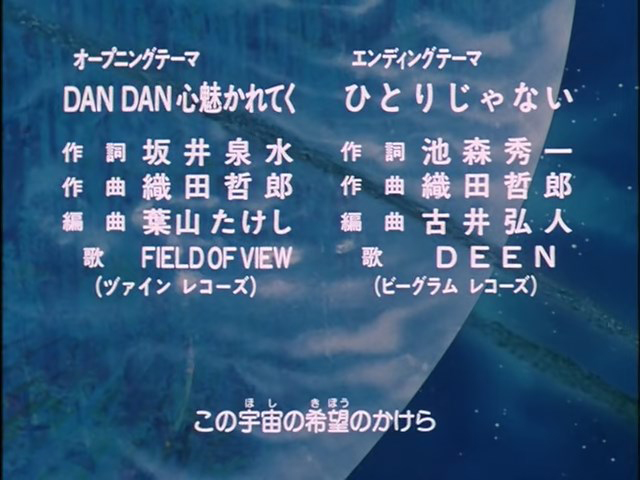 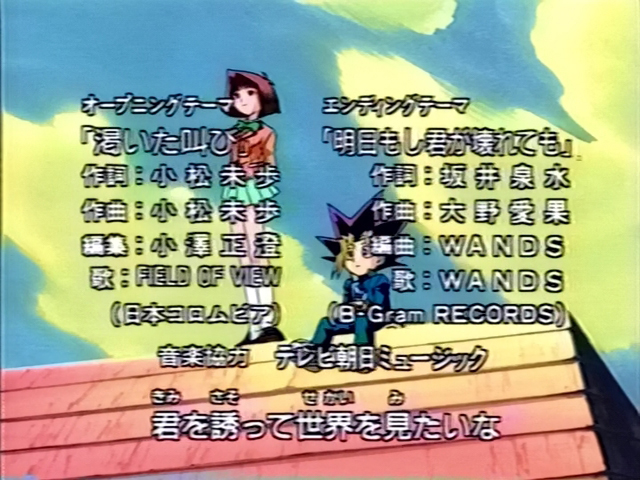 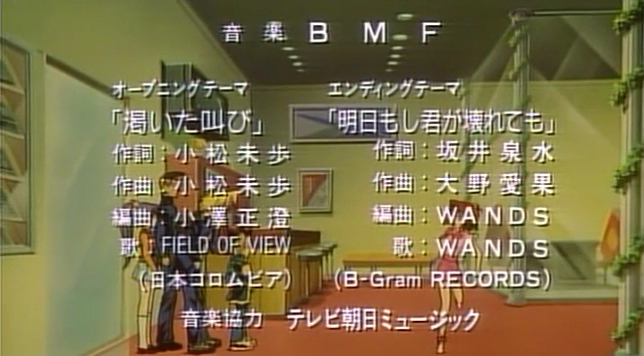 Sakai’s version of “Ashita Moshi Kimi ga Kowarete mo” had a powerful voice and feel to it. Her version was later rearranged with a stronger acoustic to emphasize on her voice and released in a compilation album ZARD Request Best ~beautiful memory~.

ZARD’s most popular song of all time is undeniably “Makenaide”.


Even the girls of Lucky Star has heard of “Makenaide” and they could all sing along with Izumi Konata in a karaoke session. 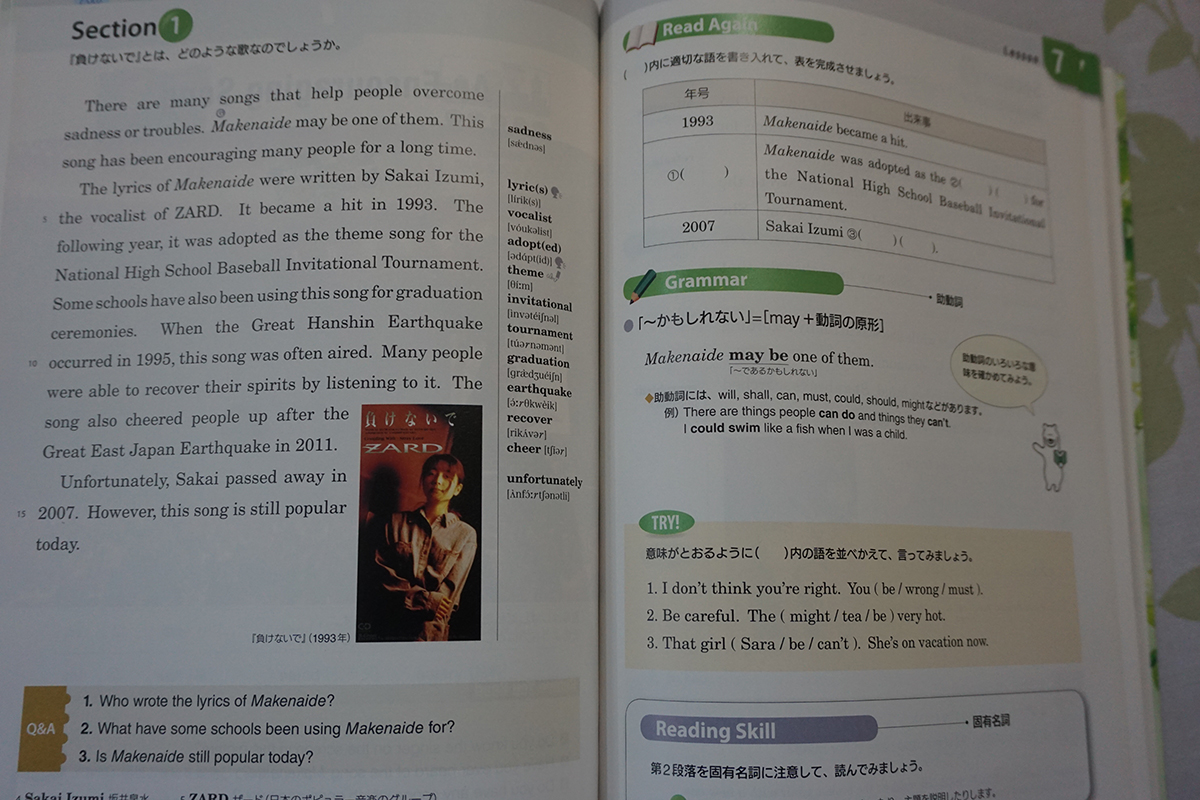 “Makenaide” has been used as a topic in a Japanese high school textbook “MY WAY English Communication II”, describing the positive impact that the song has on people. Sakai Izumi’s voice and lyrics has an encouraging effect that motivates and cheer on everyone, helping many to overcome hardship in difficult times.

Don’t give up, just a little more
Keep running to the end 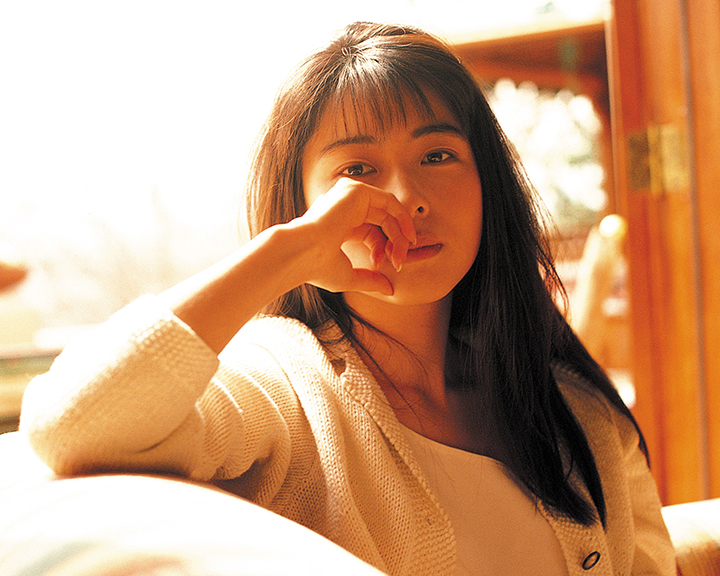