This report will cover 208 top-performing decks from 43 tournaments that were held in Japan, mainland China and Taiwan during 1 – 12 May 2021. 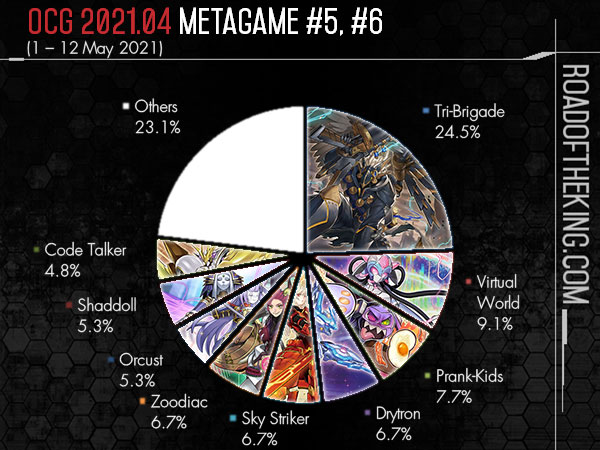 Mystic Mine is effective in shutting down Apollousa, Bow of the Goddess, Ancient Warriors Oath – Double Dragon Lords and Tri-Brigade Shuraig the Ominous Omen Special Summoned by Tri-Brigade Revolt, essentially the standard threats from Tri-Brigade. Their only out is if they opened with Zoodiac Drident so its effect could be chained to the activation of Mystic Mine. 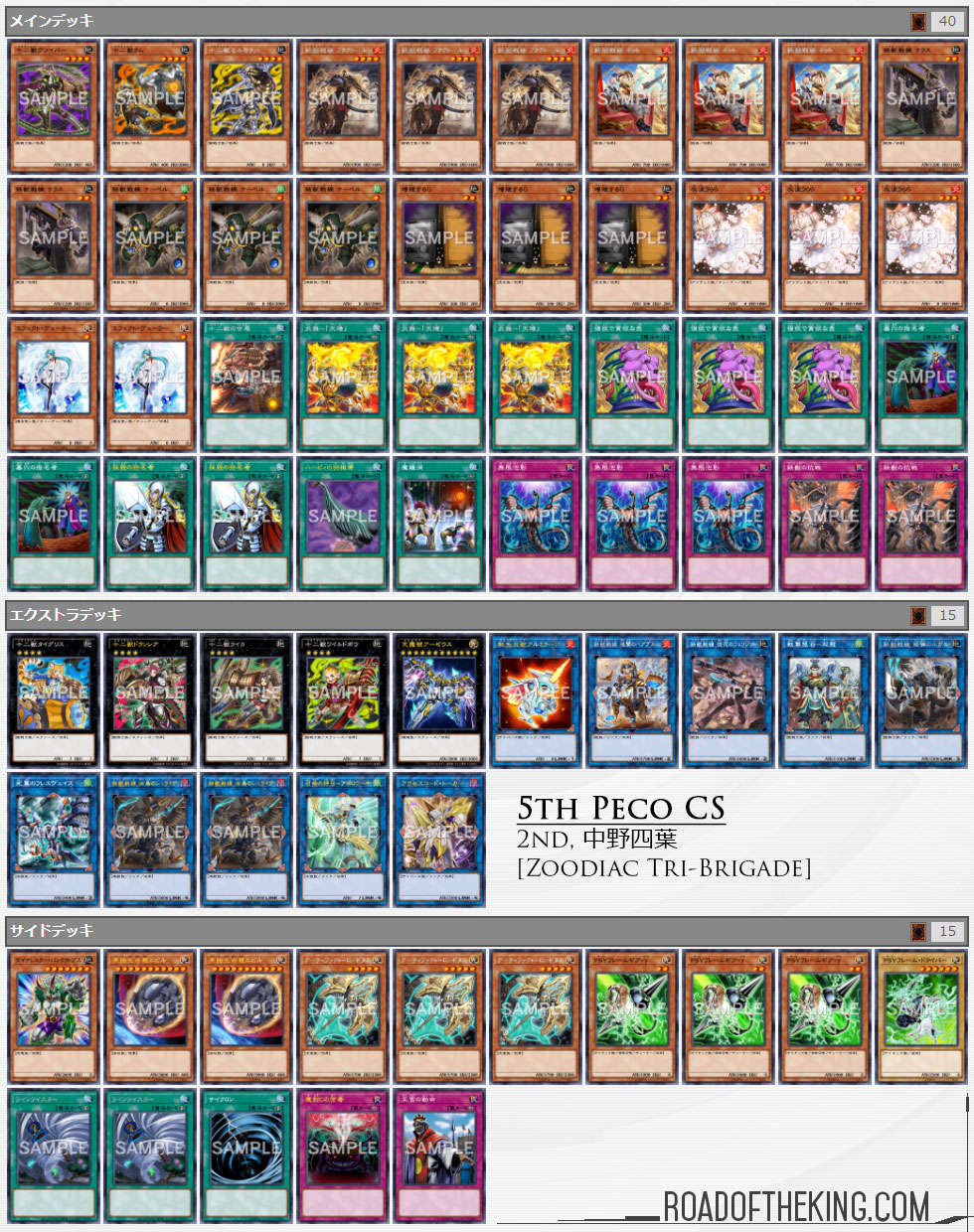 He ran the exact same build as the previous week without any changes. This is perhaps the best optimized build for Virtual World against the current metagame as Sea was able to continue topping with it despite having his deck list revealed. 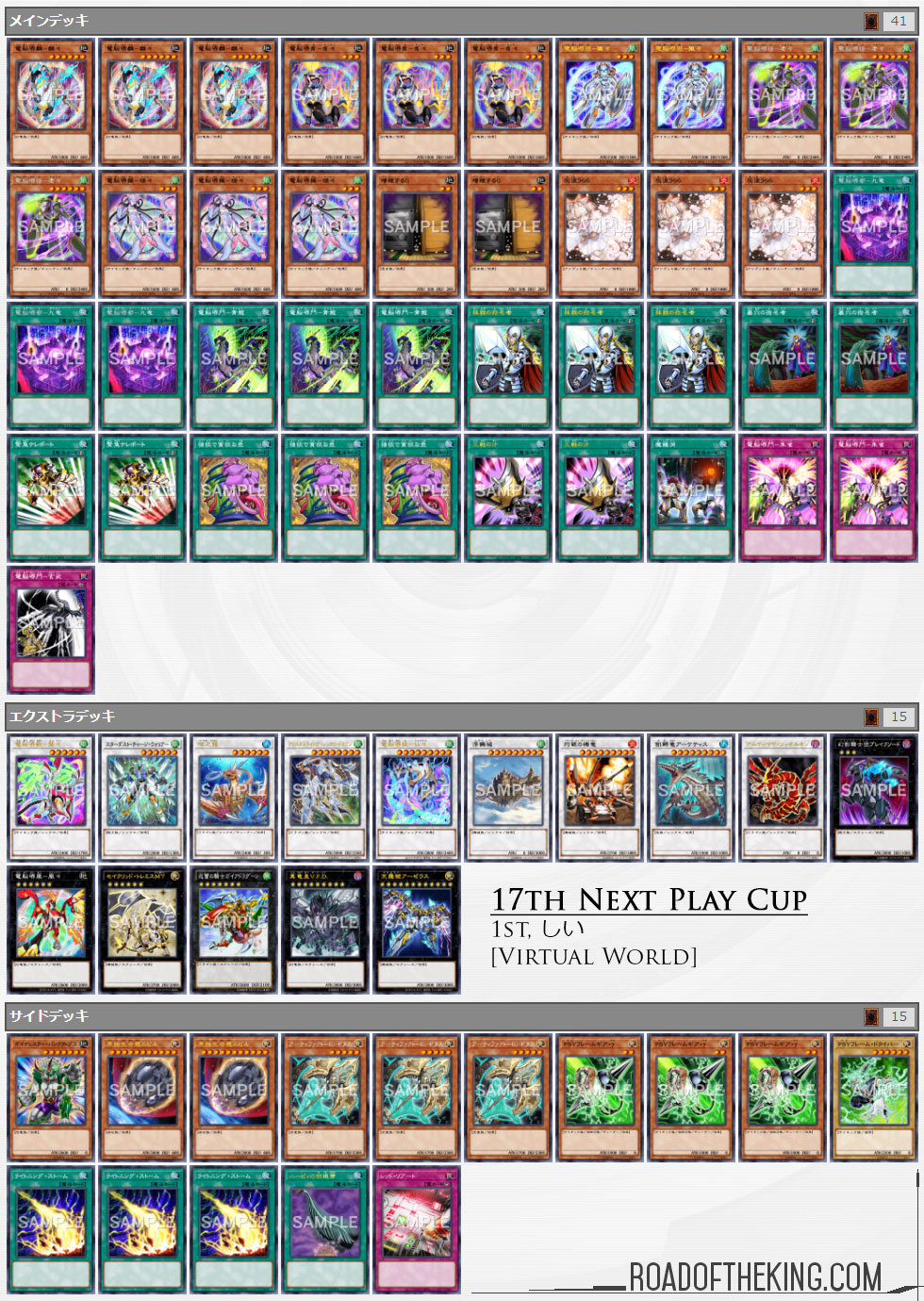 While Prank-Kids and Sky Striker have traditionally been running Mystic Mine as part of their strategy, we are also seeing an uptake of Mystic Mine even in the decks that do not have synergy with Mystic Mine, simply due to its effectiveness against Tri-Brigade.

The followings are a variety of deck builds that ran Mystic Mine. 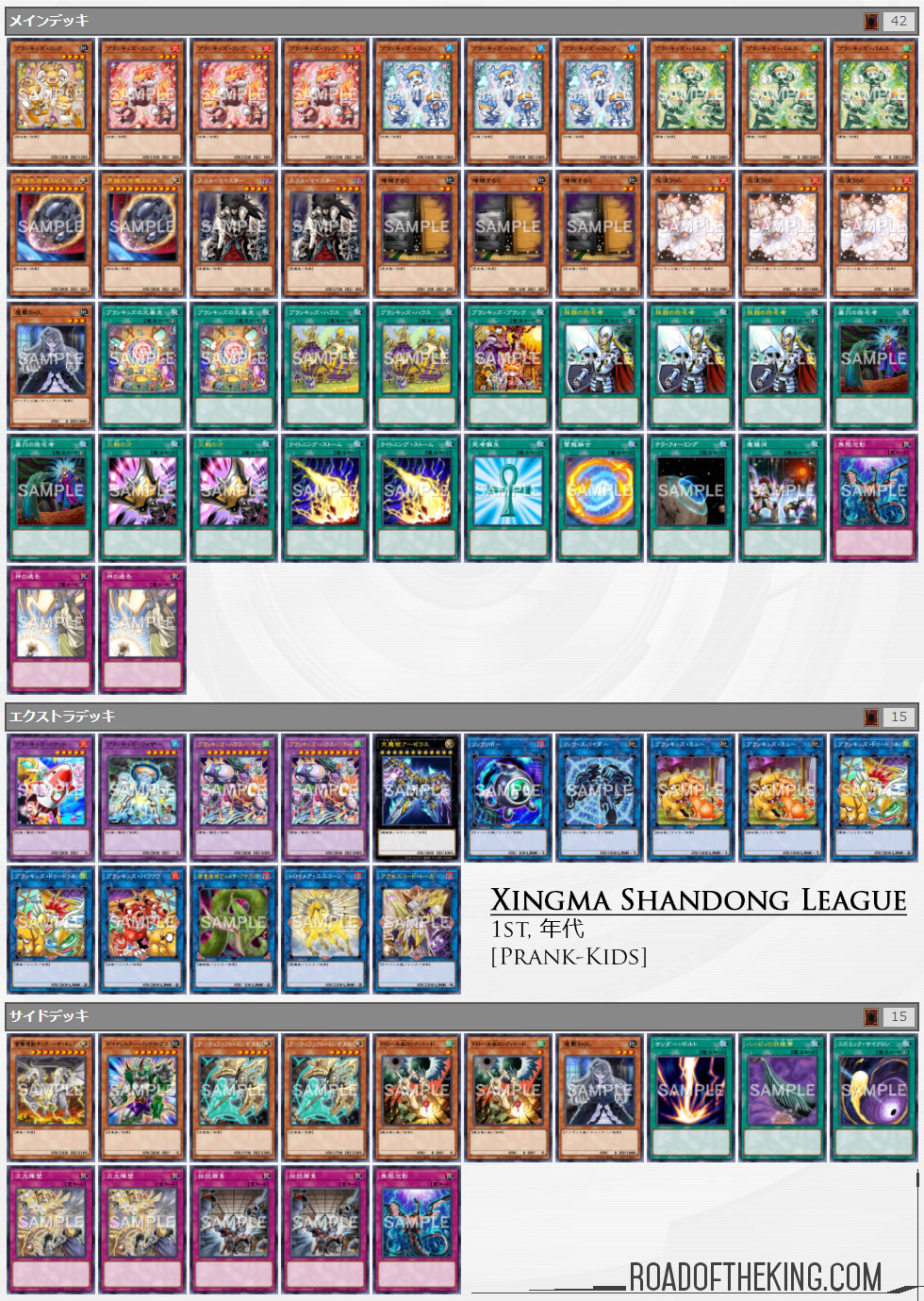 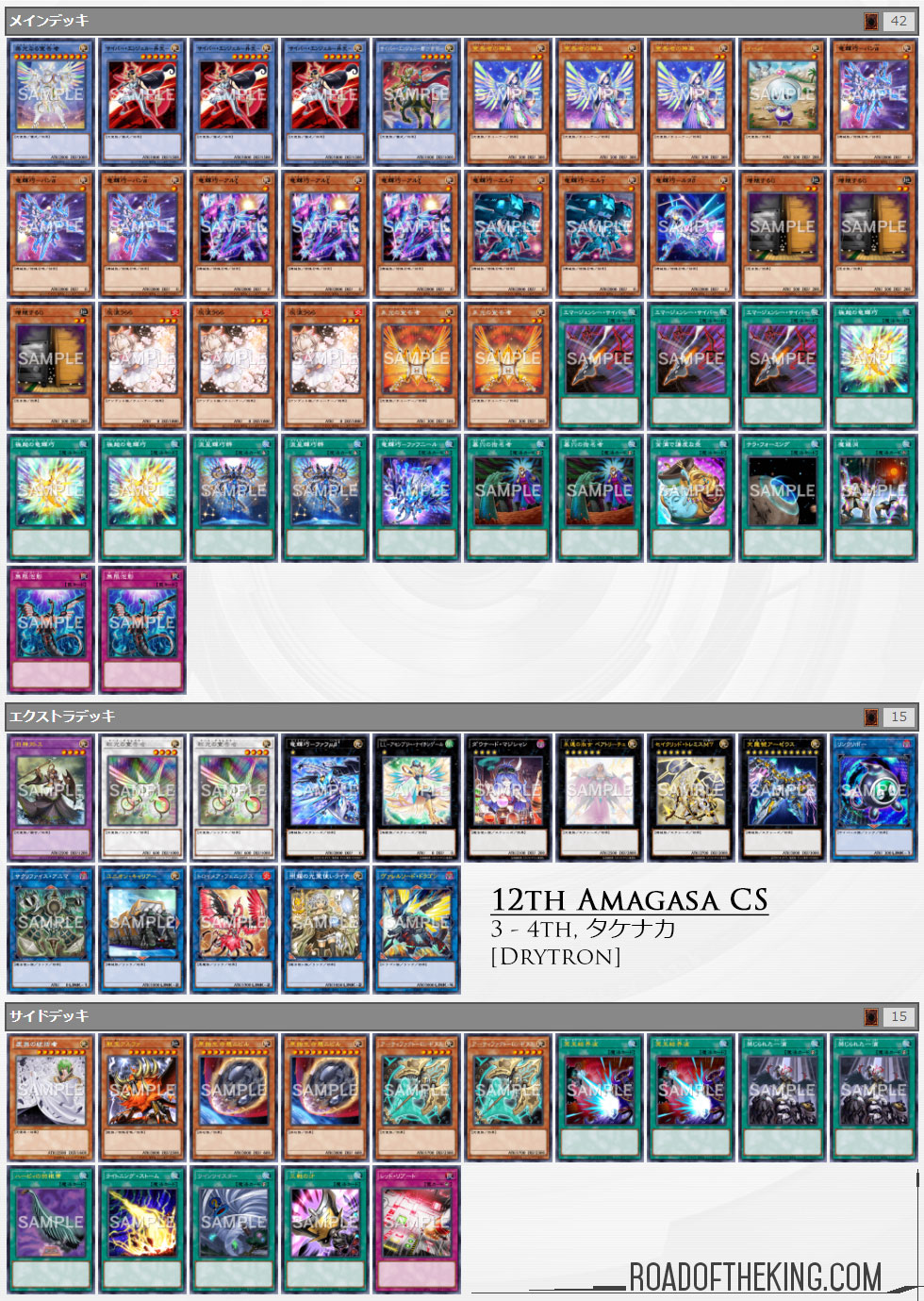 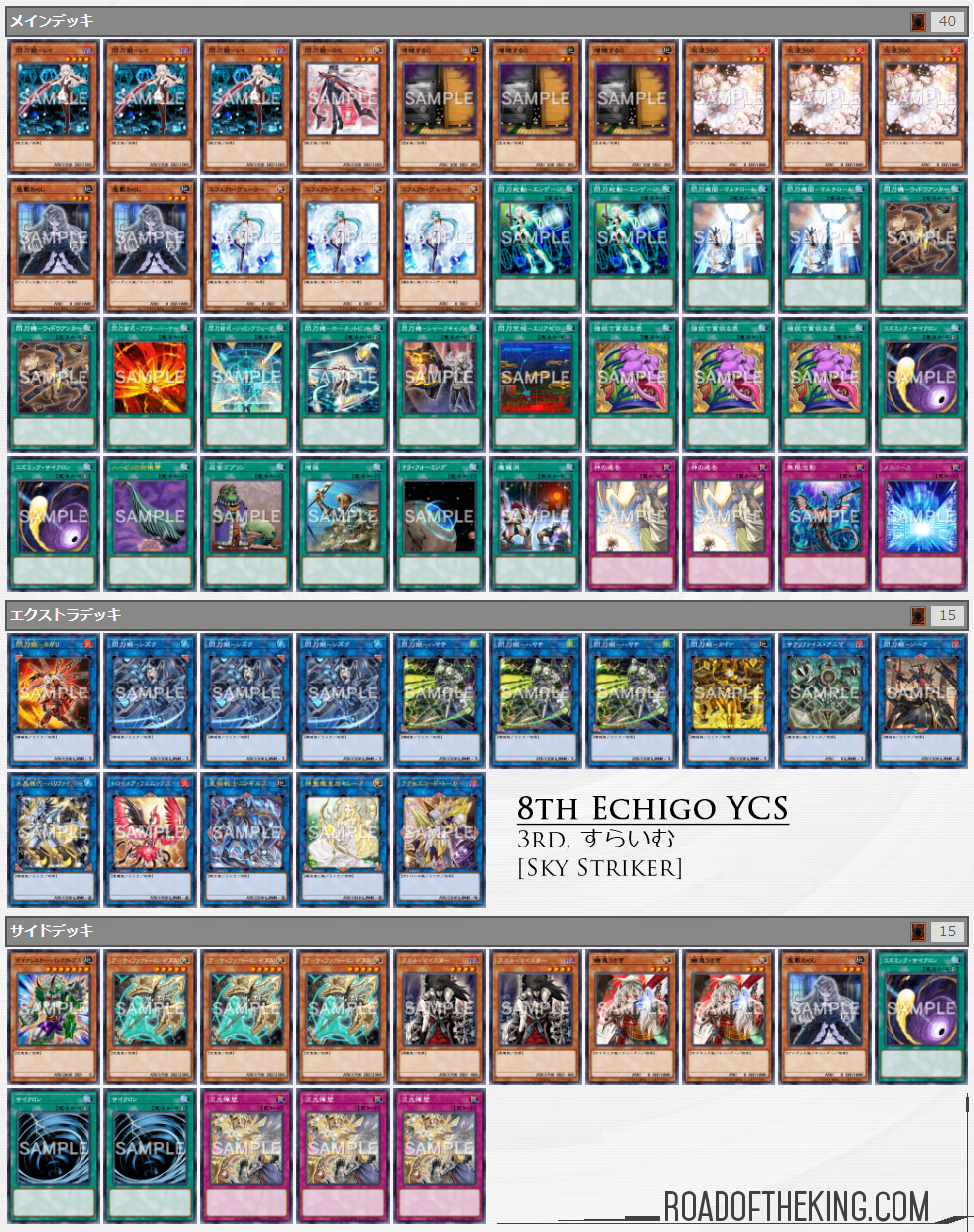 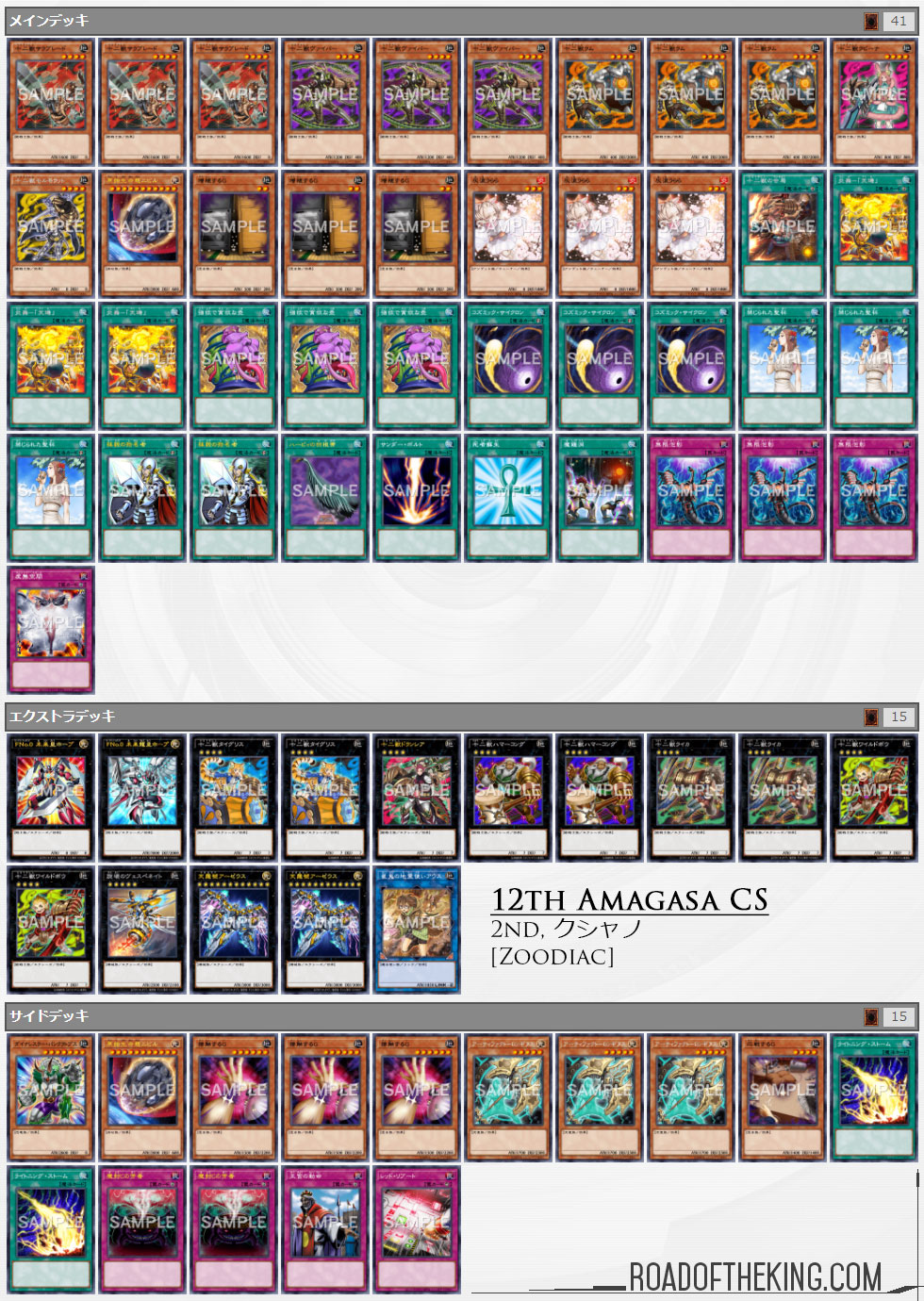 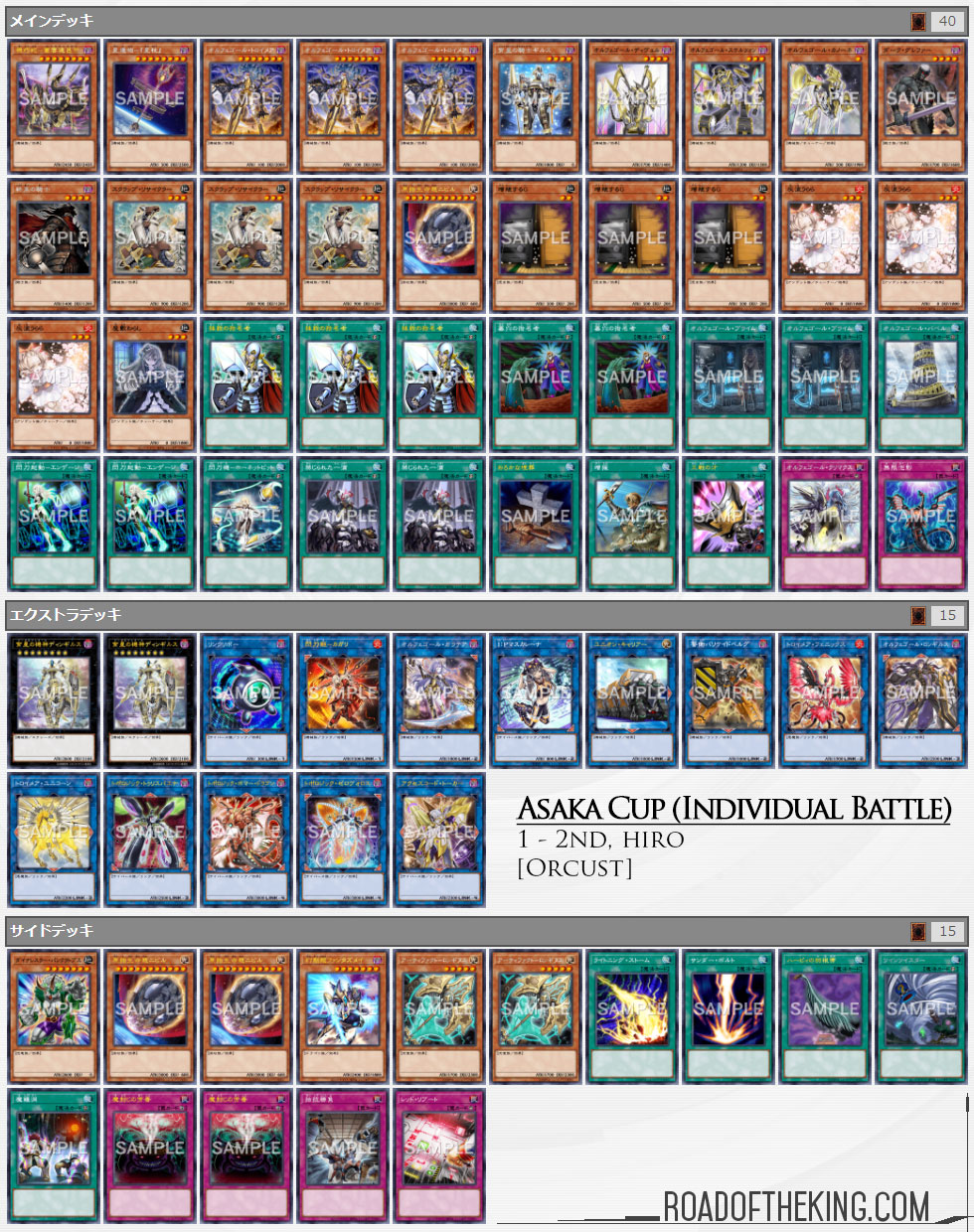 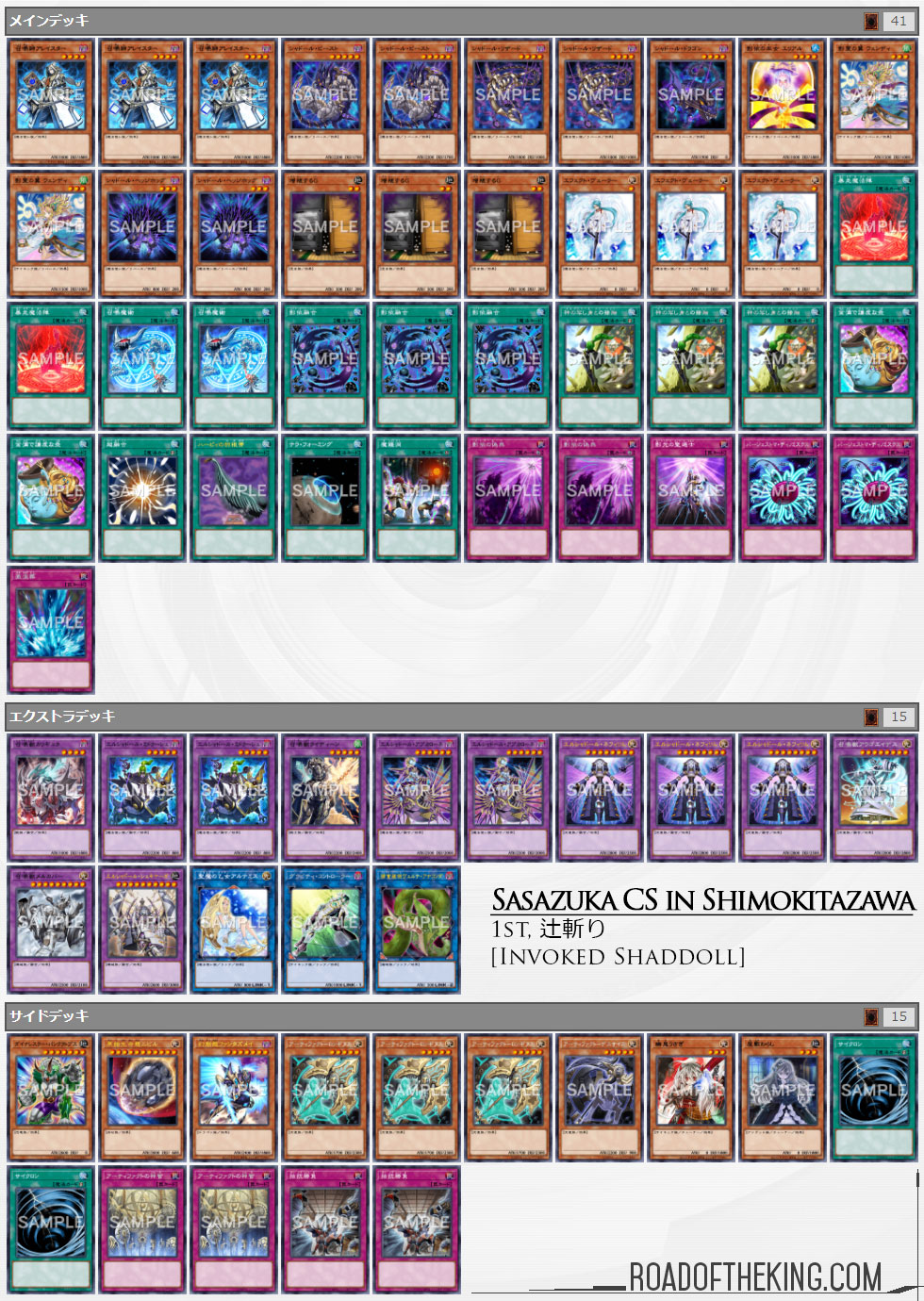 The culmination of 5 days worth of tournaments from the Golden Week holiday in Japan and May Day holiday in China provided us with an impressive amount of data regarding the current OCG metagame.

The metagame has remained relatively the same as the earlier week, Tri-Brigade taking a dominating lead with Virtual World trailing behind. Despite being the focus of the metagame such as having Mystic Mine played in the Main Deck, Zoodiac Tri-Brigade was still able to adapt and continue to perform. Zoodiac saw a dip and was caught up by Prank-Kids, Drytron and Sky Striker.