This report will cover 94 top-performing decks from 14 tournaments that were held in Japan, mainland China and Taiwan during 27 – 28 February 2021. 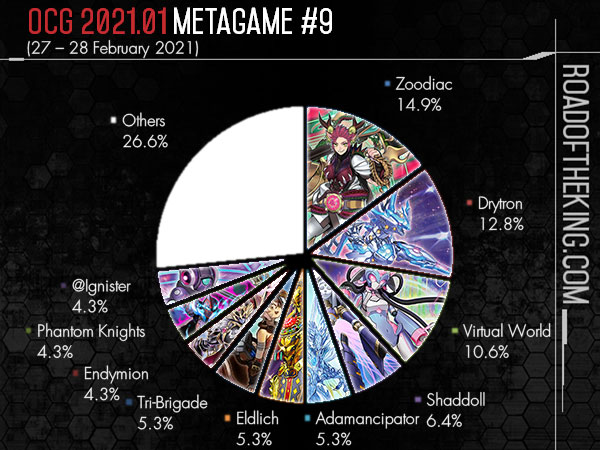 Retaliating “C” is seeing a slight resurgence in the Side Deck among Zoodiac builds.

Against Drytron, Retaliating “C” can be chained to the activation of Drytron Nova and Meteonis Drytron. Retaliating “C” would disrupt their plays as Drytron and Herald monsters relies on utilizing the graveyard. Because the activation cost of sending 1 Fairy monster from hand to the graveyard could not be fulfilled, Herald of Ultimateness would be unable to activate its negation effect.

Against Virtual World, Retaliating “C” can be chained to the activation of Virtual World City – Kauwloon and Emergency Teleport. As Retaliating “C” would make any card sent to the Graveyard to be banished instead, Virtual World monsters would be unable to fulfill the effect of sending 1 “Virtual World” card of a different type (Monster, Spell, Trap) from the deck to the graveyard, and in turn could not be Special Summoned from hand. 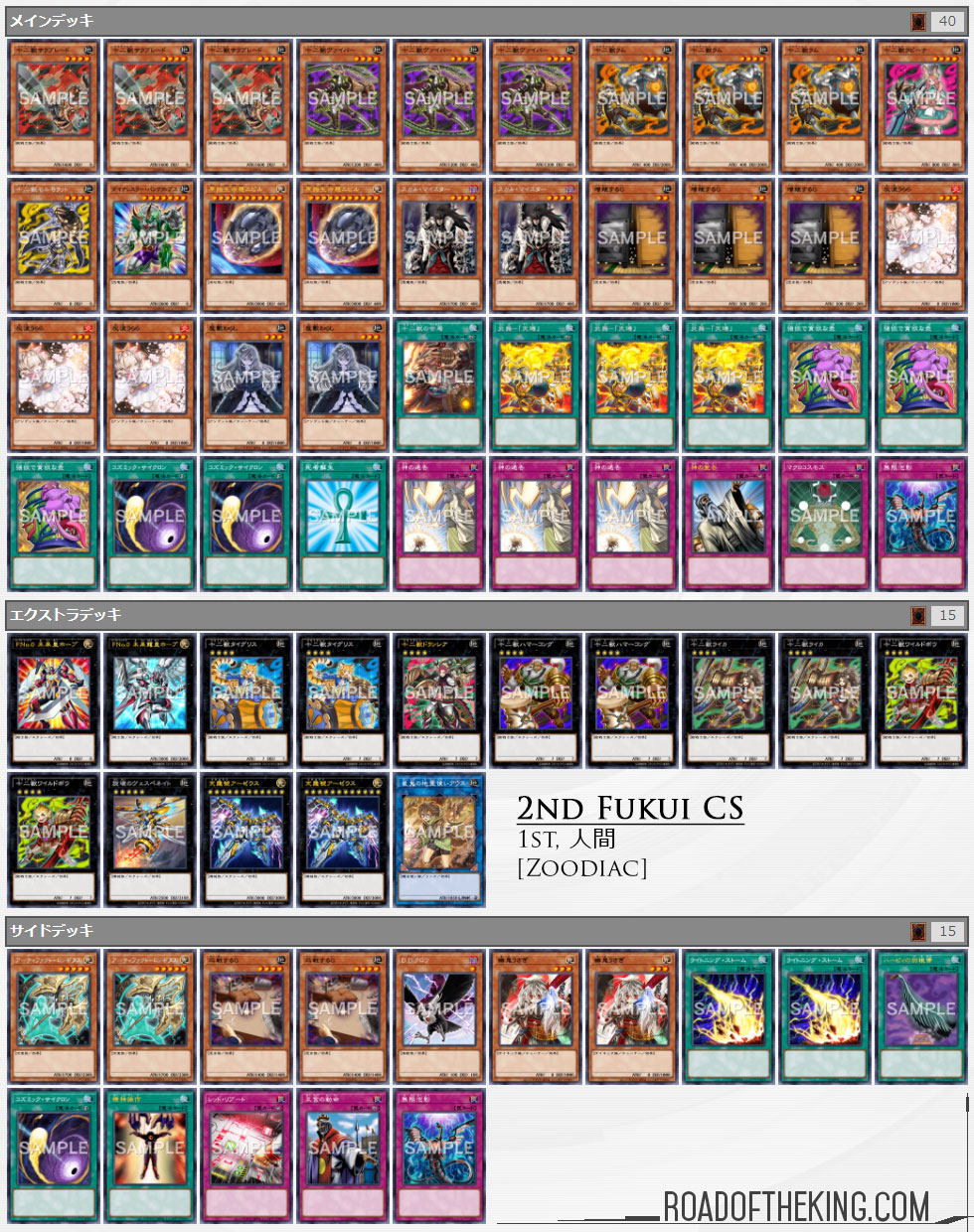 Some Drytron builds have been cutting out Crossout Designator from the Main Deck. Different opponents are running different choices of ‘hand traps’ against Drytron, with no common consensus on a single approach, this makes it difficult to run the appropriate complement for Crossout Designator.

Instant Fusion for Millennium-Eyes Restrict functions as an additional Called by the Grave, but comes with an Level 1 monster that could be used to for Xyz Summoning Drytron Mu Beta Fafnir. 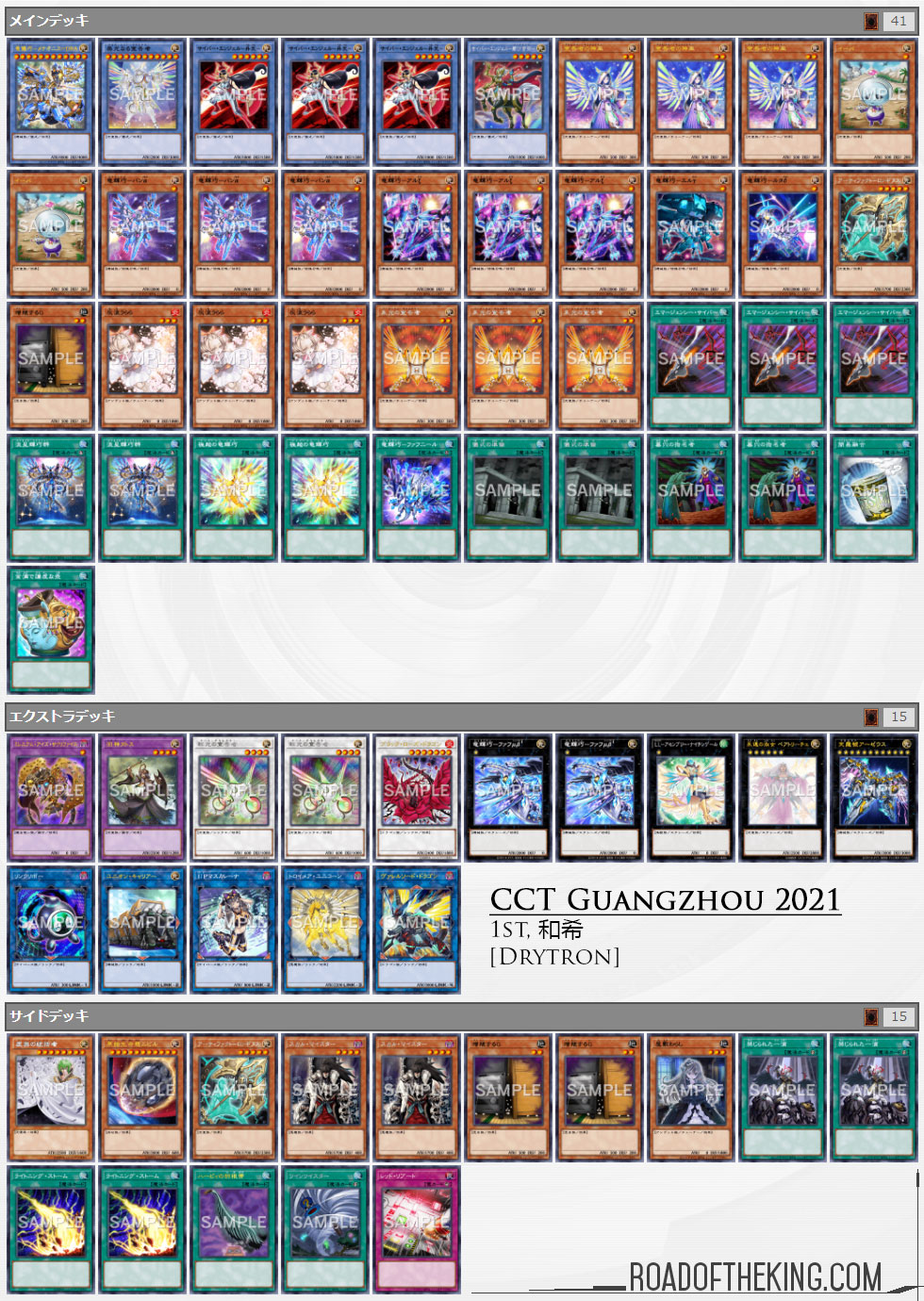 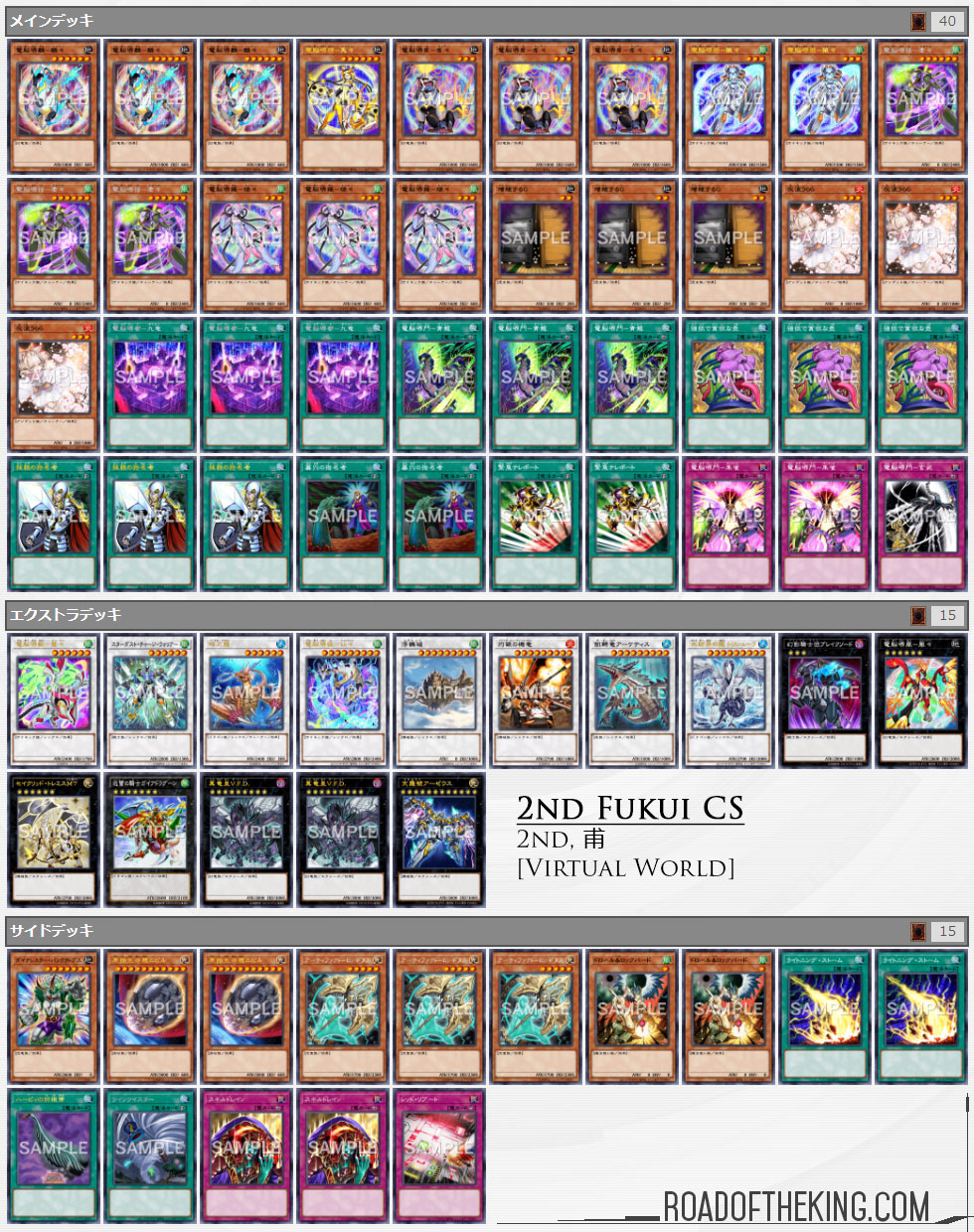 Zoodiac, Drytron and Virtual World takes the lead towards the end of the OCG 2021.01 format.

It is interesting to note that there is a divergence in the OCG metagame among the different regions.

On the contrary, Virtual World continues to dominate in Japan, taking a total of 9 top finishes across 10 tournaments. Whereas mainland China saw only a single Top 16 finish in the “China City Tournament Guangzhou 2021”.