This report will cover 73 top-performing decks from 11 tournaments that were held in Japan and mainland China during 28 November – 2 December 2020. 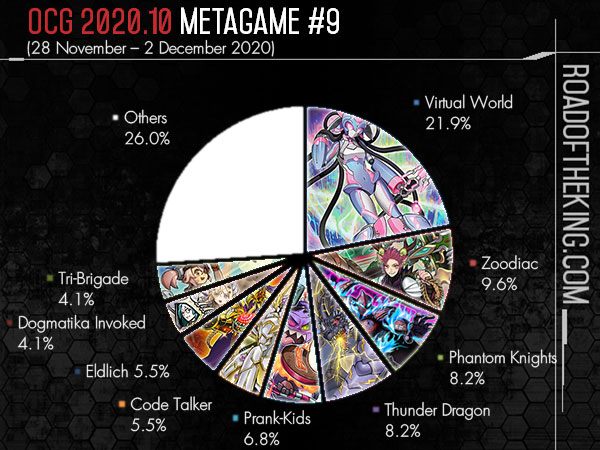 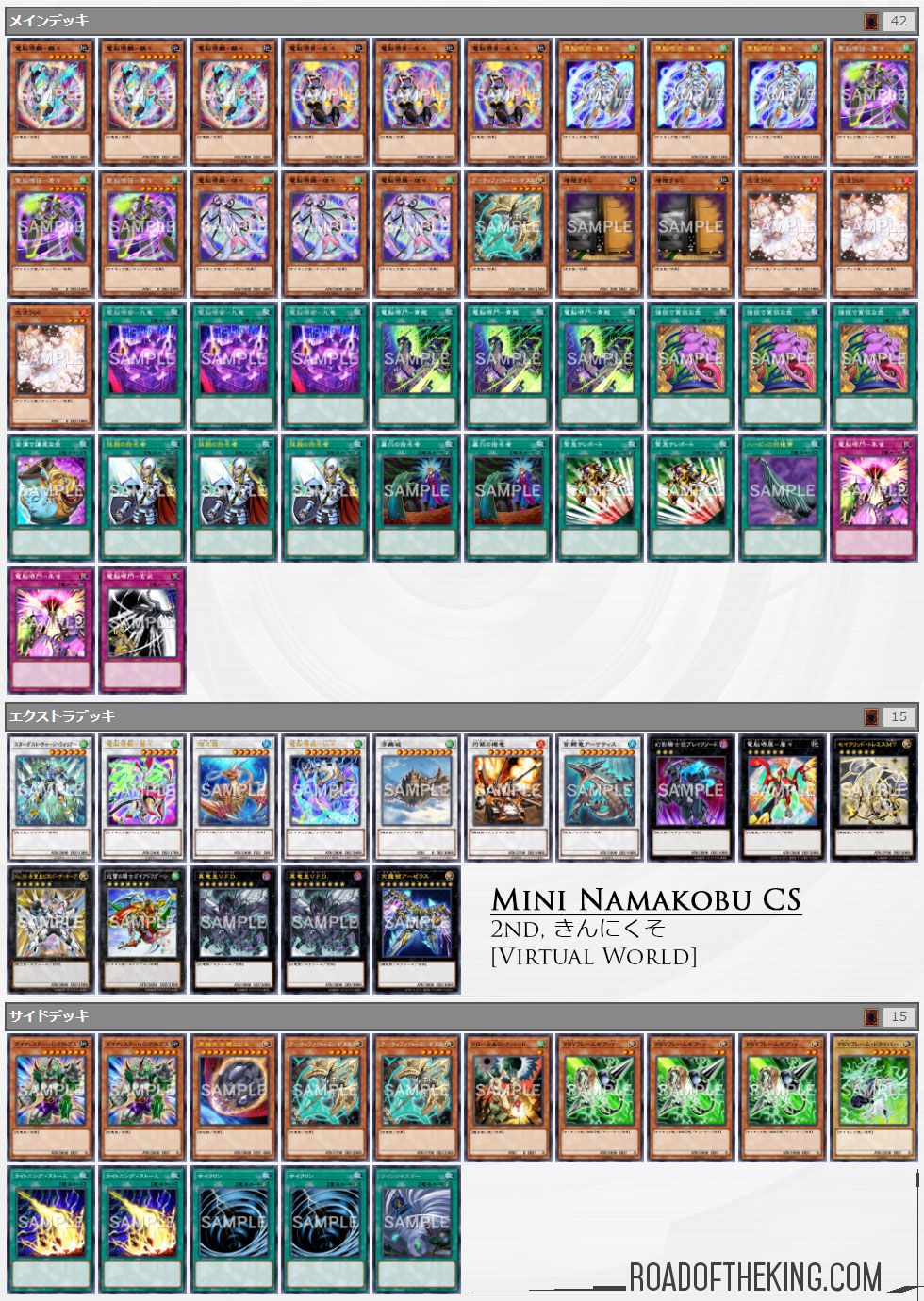 Infinite Impermanence is not effective against decks like Virtual World and Eldlich, so he chose to run 3 Solemn Strike instead in the Main Deck. Not only could Solemn Strike be able to negate Virtual World monsters effect that Special Summons itself from hand, and against both effects of Eldlich the Golden Lord, it could also protect Divine Arsenal AA-ZEUS – Sky Thunder from being destroyed by Dinowrestler Pankratops effect. 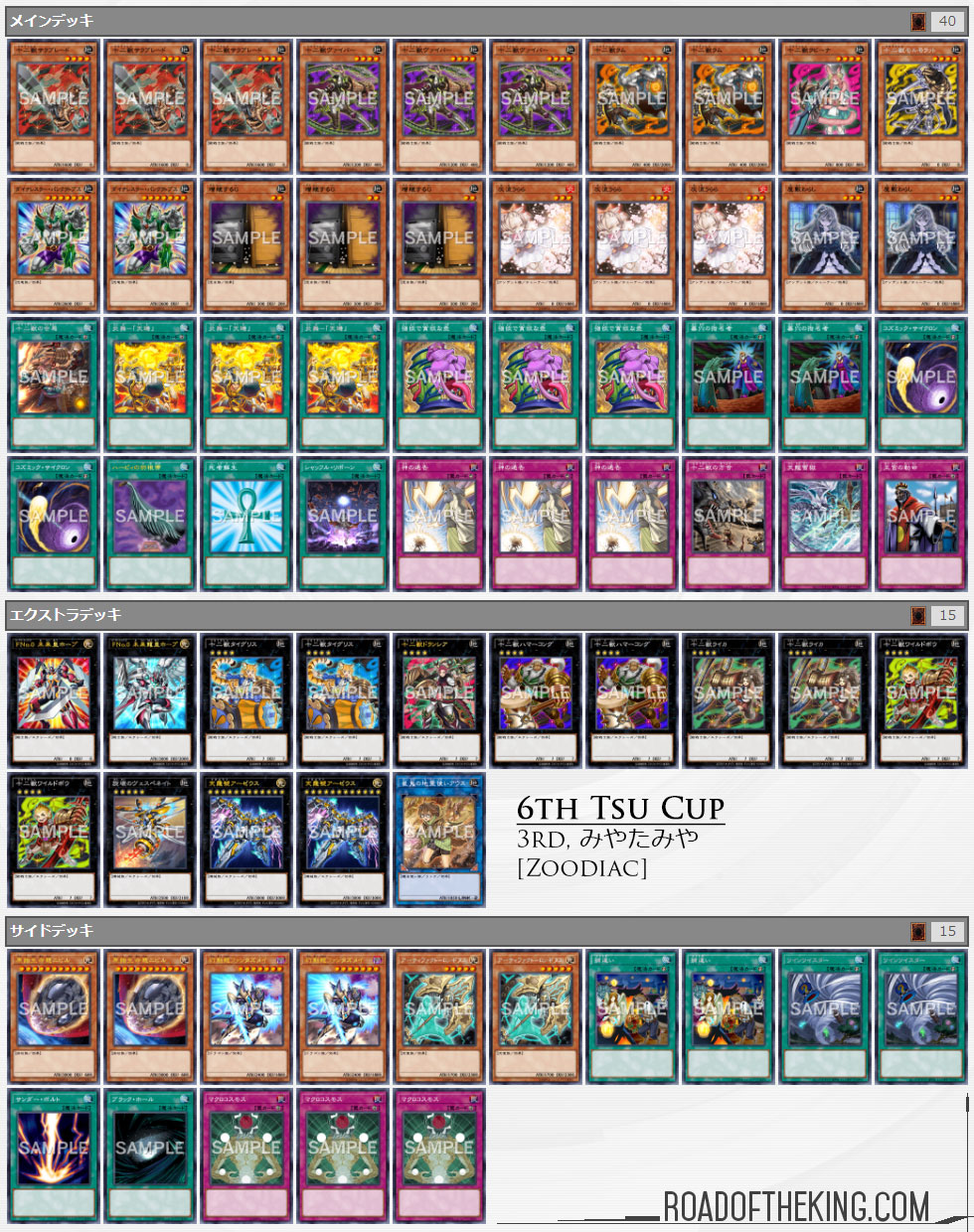 He built his deck for the more stable opening consisting of 1 Number F0: Utopic Draco Future and 2 Phantom Knights’ Fog Blade as the main disruptions. Some players opted to go for a more explosive opening that uses Number 86: Heroic Champion – Rhongomyniad or Dragon Buster Destruction Sword equipped via Union Carrier to lock out Special Summons.

Phantom Knights relies on banishing from the graveyard to activate their effects, so he also ran 1 Artifact Lancea in the Main Deck to widen Crossout Designator‘s coverage. 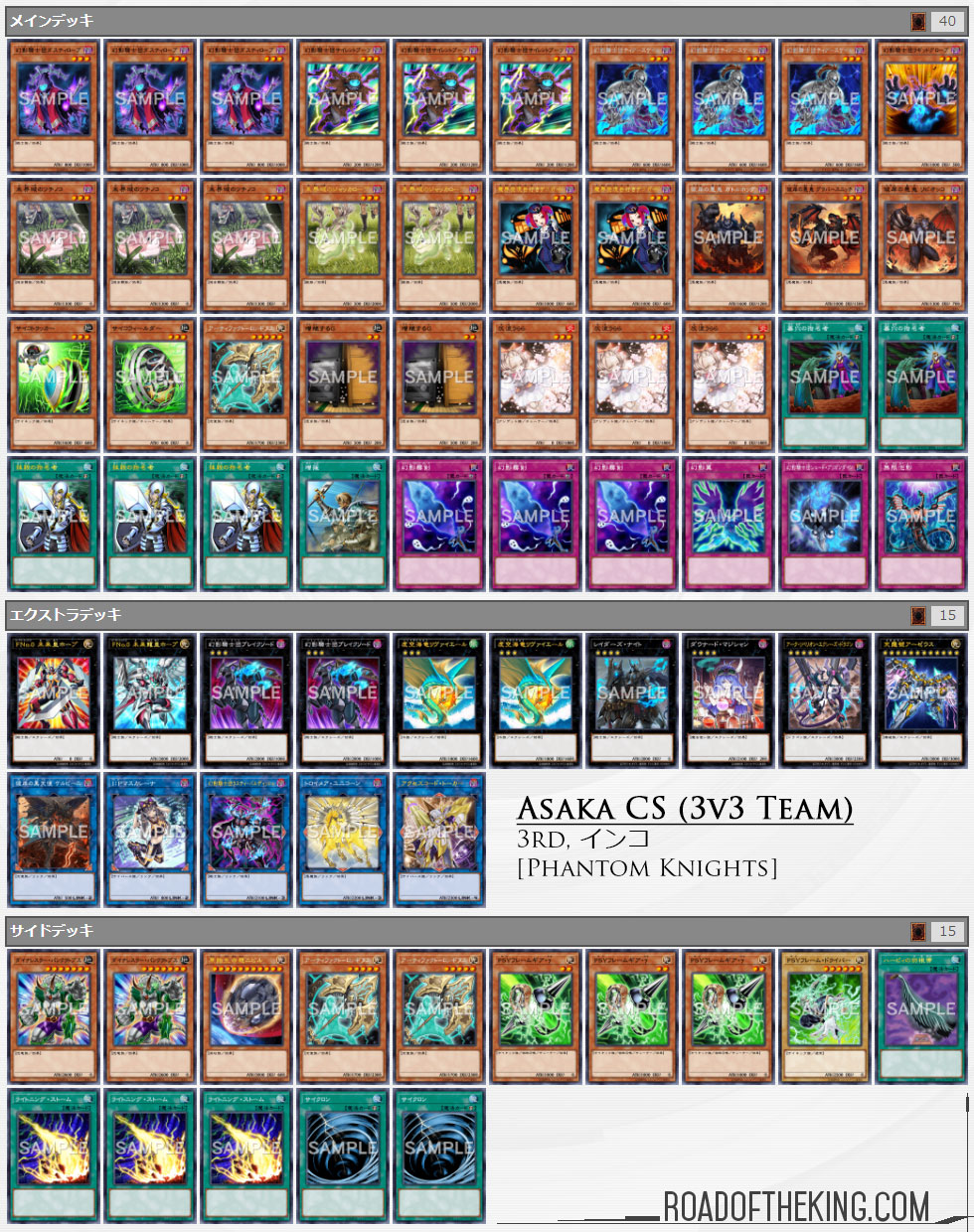 His build is teched against Virtual World, running 3 Paleozoic Dinomischus and 3 Torrential Tribute in the Main Deck.

Paleozoic Dinomischus is also effective against Eldlich by banishing their core monster Eldlich the Golden Lord. 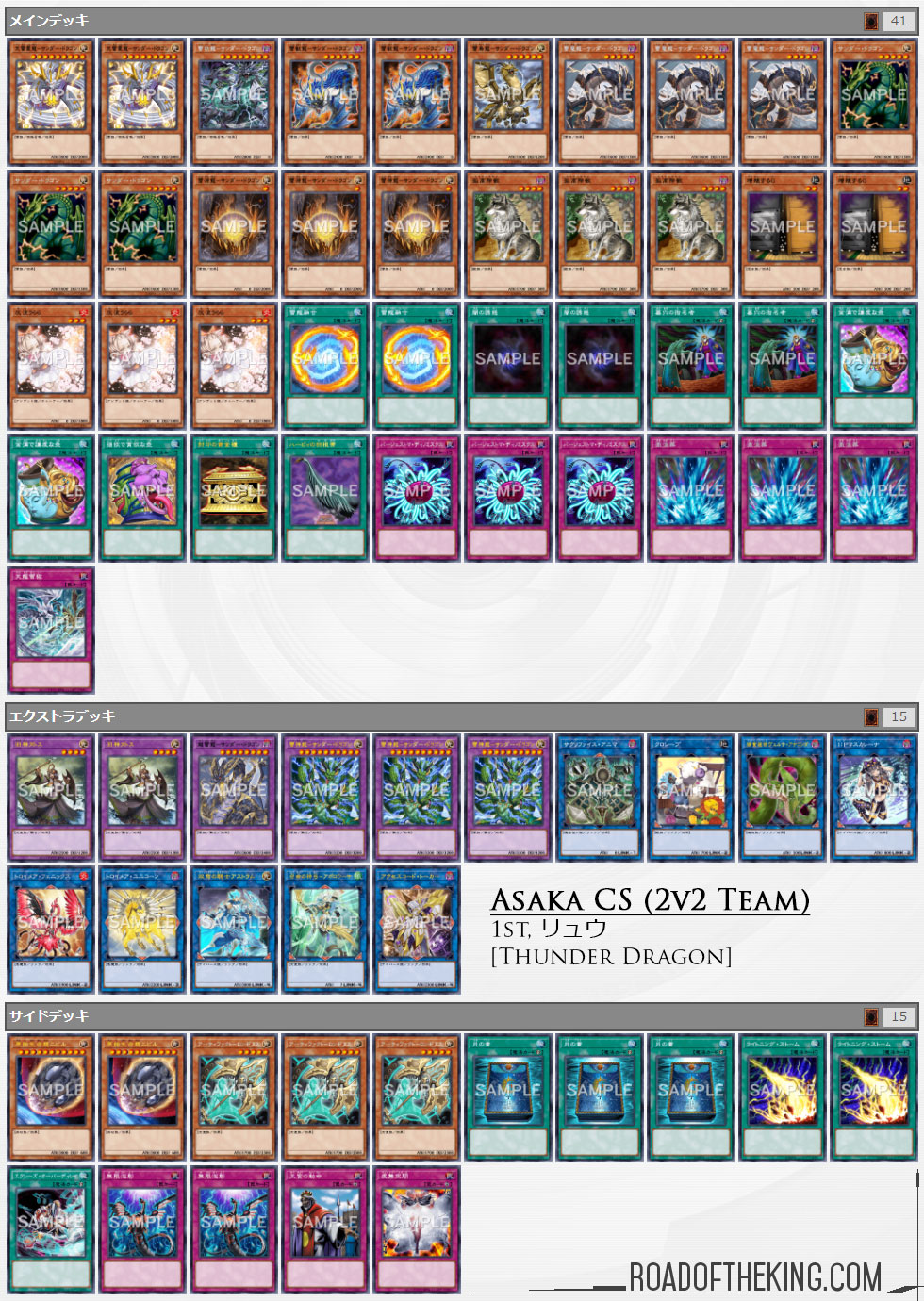 Virtual World held onto its strong lead, while Zoodiac, Phantom Knights, Thunder Dragon and Prank-Kids are on the rise this week. As the format is slower trending towards more combo decks, players are running more ‘hand traps’ in the Main Deck against them. Decks with 1-card starter such as Zoodiac and Prank-Kids have the advantage being able to pack more ‘hand traps’ in the Main Deck.