This report will tabulate 38 top-performing decks from 4 tournaments that were held in Japan, China and Korea during 1 – 7 January 2020. 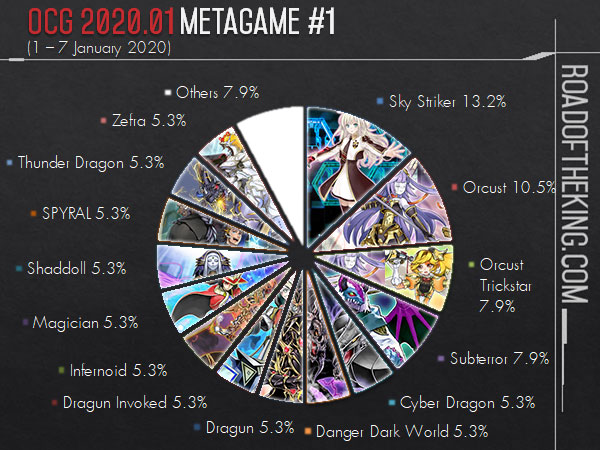 He ran 3 Gameciel, the Sea Turtle Kaiju and 3 Dark Ruler No More in the Main Deck against Red-Eyes Dark Dragoon. 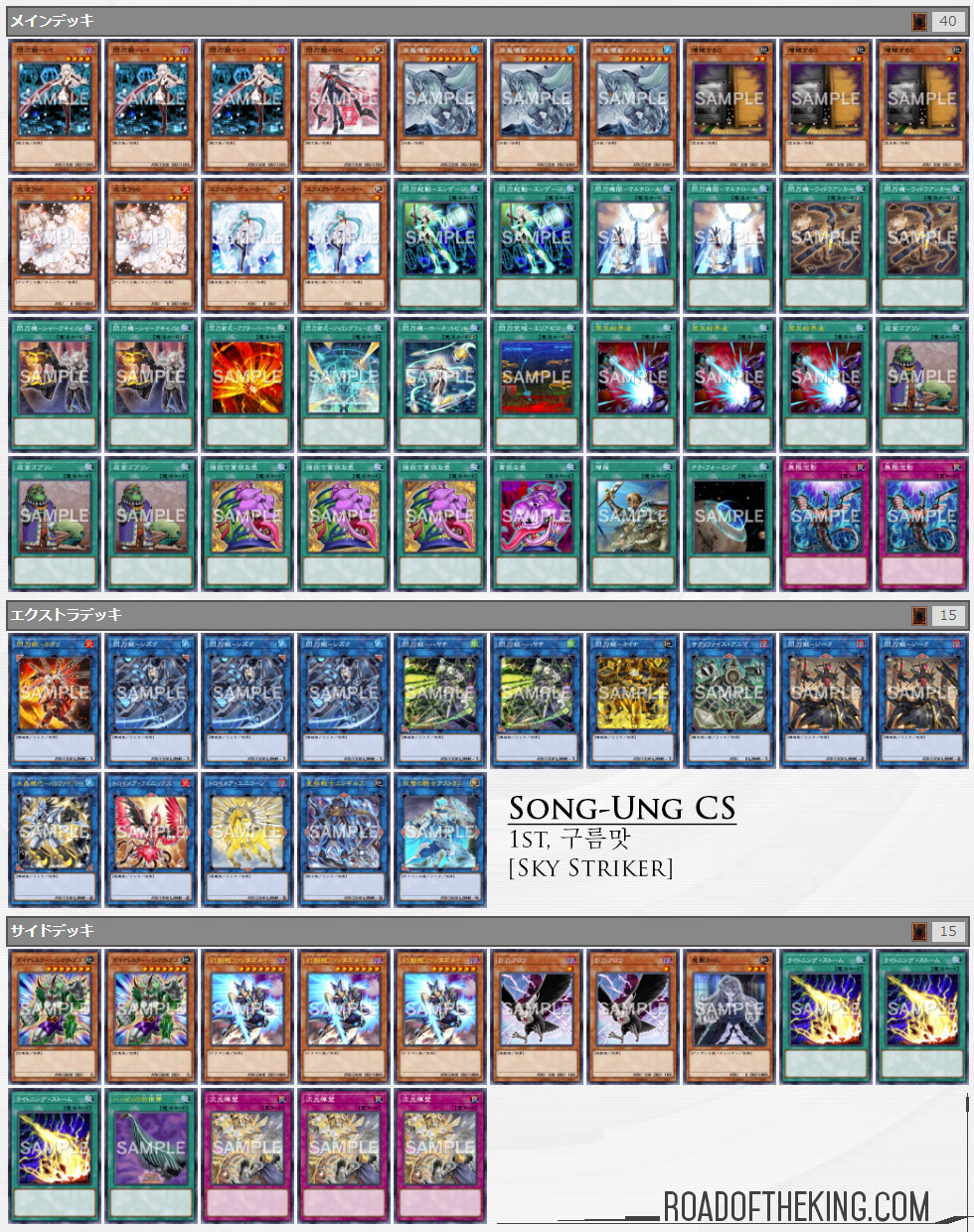 He ran 2 Super Polymerization in the Main Deck as his answer to Red-Eyes Dark Dragoon.

This is further supported by 2 Kumongous, the Sticky String Kaiju, 3 Dark Ruler No More and 2 Dimensional Barrier in the Side Deck. 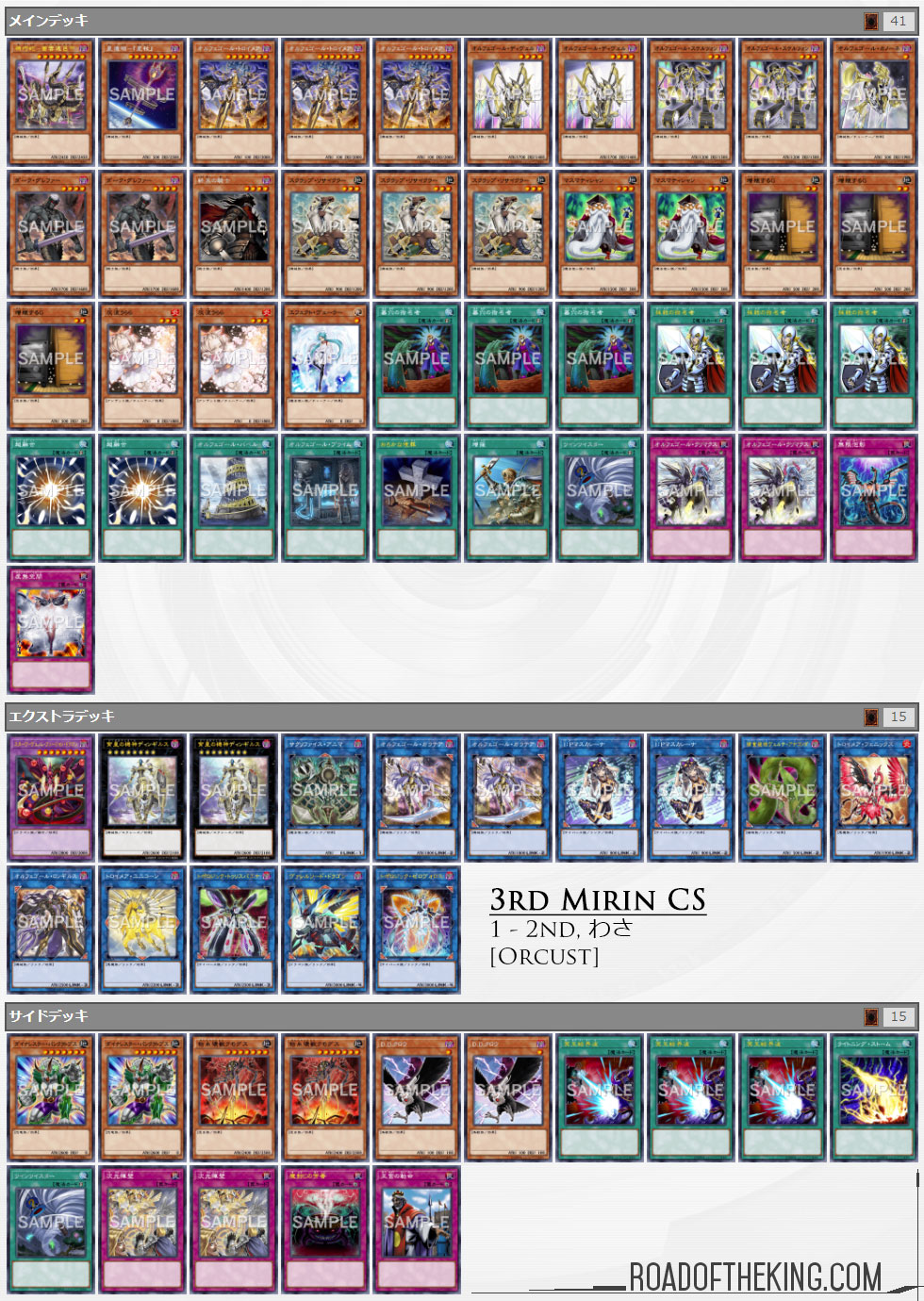 Stopping Red-Eyes Dark Dragoon from being Fusion Summoned with ‘hand traps’ is a rather tricky affair.

The solution to this is to negate Predaplant Verte Anaconda directly using Effect Veiler or Infinite Impermanence.

He ran 3 Crossout Designator in the Main Deck, a better choice over Called by the Grave as it provides a wider coverage that includes Infinite Impermanence. In the mirror match, Crossout Designator could also negate Dimensional Barrier and prevent the disaster of being locked out of Fusion for the whole turn. 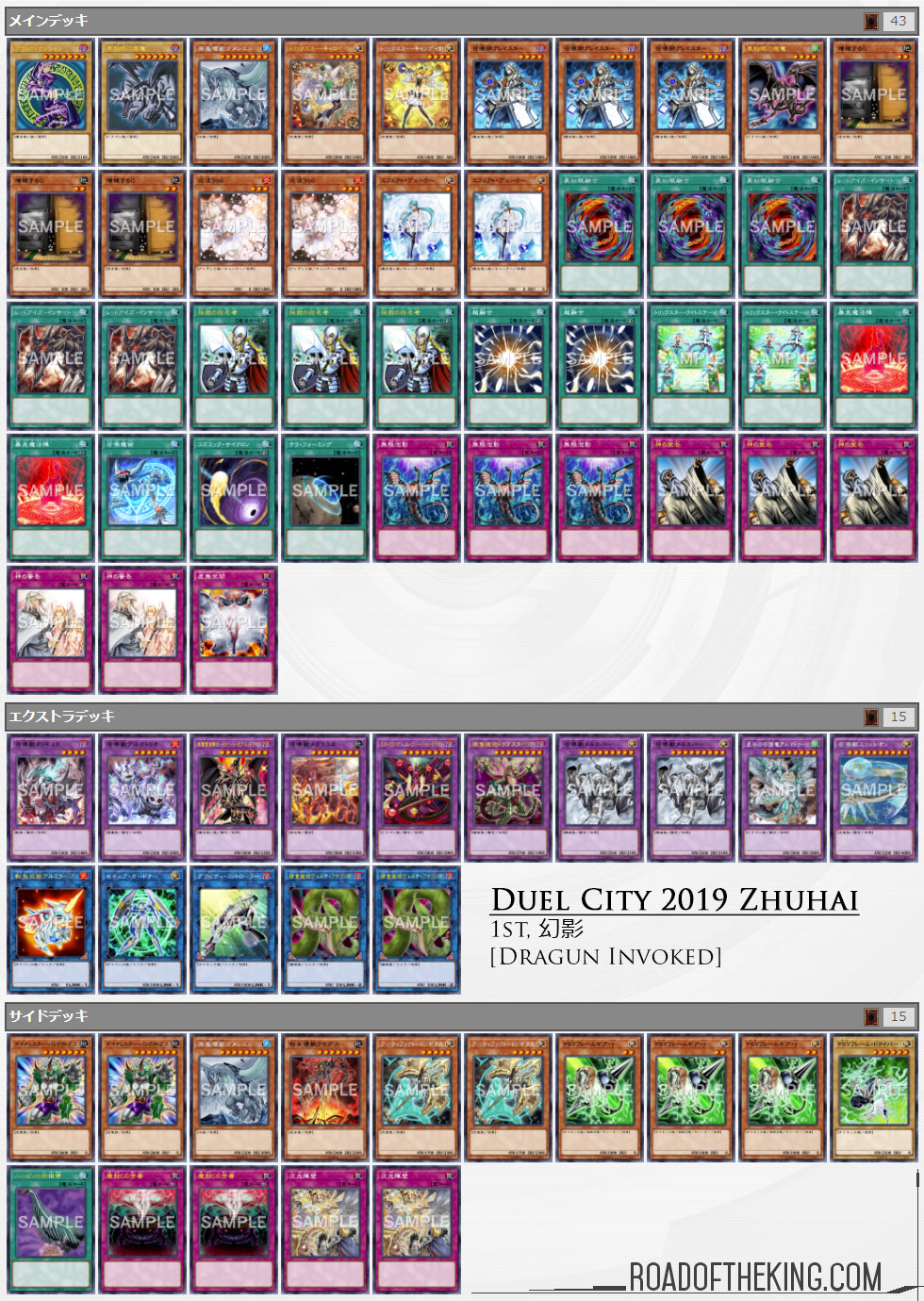 Over the New Year, there is a lack tournaments, so we are unable to draw any conclusive statement regarding the deck distribution. However, we can still observe the deck building trends.

Among the 38 decks, 10 of them are running Red-Eyes Dark Dragoon. Red-Eyes Dark Dragoon has become the card to beat, causing many decks to run Kaiju, Super Polymerization, Dark Ruler No More in the Main Deck. Dimensional Barrier is also becoming a popular choice in the Side Deck.

The Asia Championship Winter 2020 will be held at Philippines on the coming Sunday. 12 duelists will be battling under the new OCG 2020.01 format.

Who do you think and hope will be the champion? Which deck do you think will be victorious? Is the Asia Championship Winter 2020 side event playmat a prognostication? 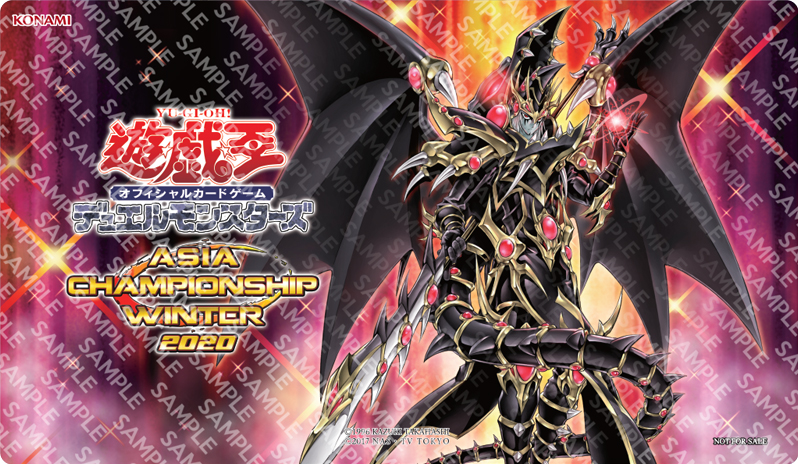