This report will tabulate 78 top-performing decks from 11 tournaments that were held in Japan and China during 30 November – 1 December 2019. 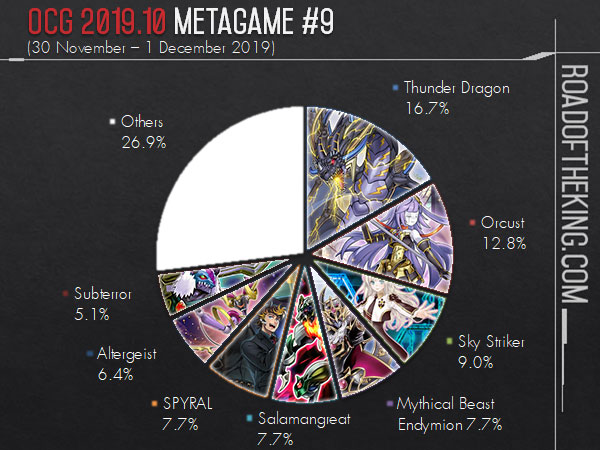 He ran 3 Paleozoic Dinomischus in the Main Deck, a conscious choice he made over Crackdown.

He reasoned that Crackdown is a poor choice in the current metagame due to Salamangreat Rage, Altergeist Silquitous, Dingirsu, the Orcust of the Evening Star are all able to remove Crackdown and allowing the opponent to take back control of his monster.

With the threat of Pendulum decks such as Endymion, Paleozoic Dinomischus being able to banish face-up Spell card is an advantage. 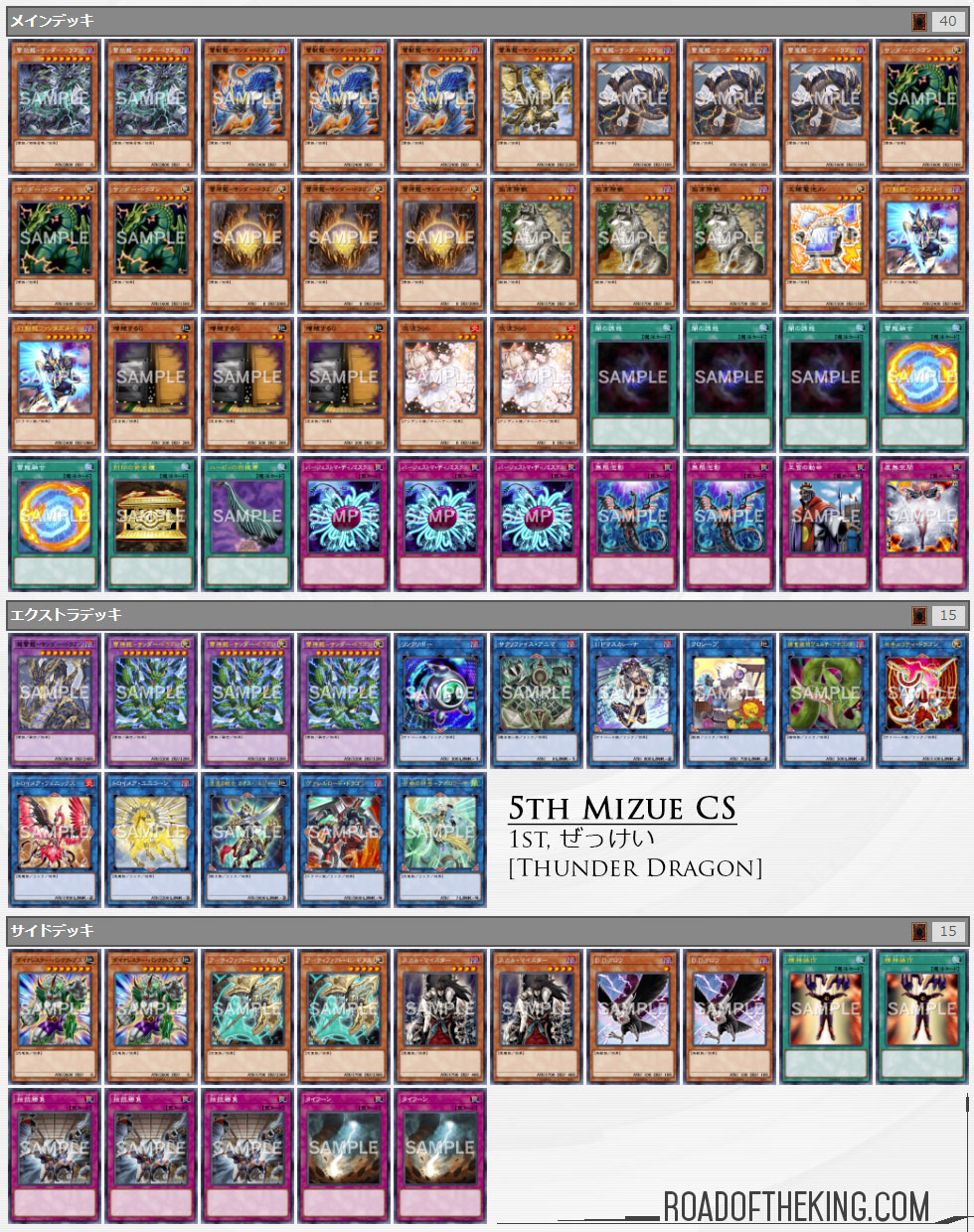 He has 2 Ghost Ogre & Snow Rabbit and 1 Dark Ruler No More in the Side Deck prepared against Pendulum decks. 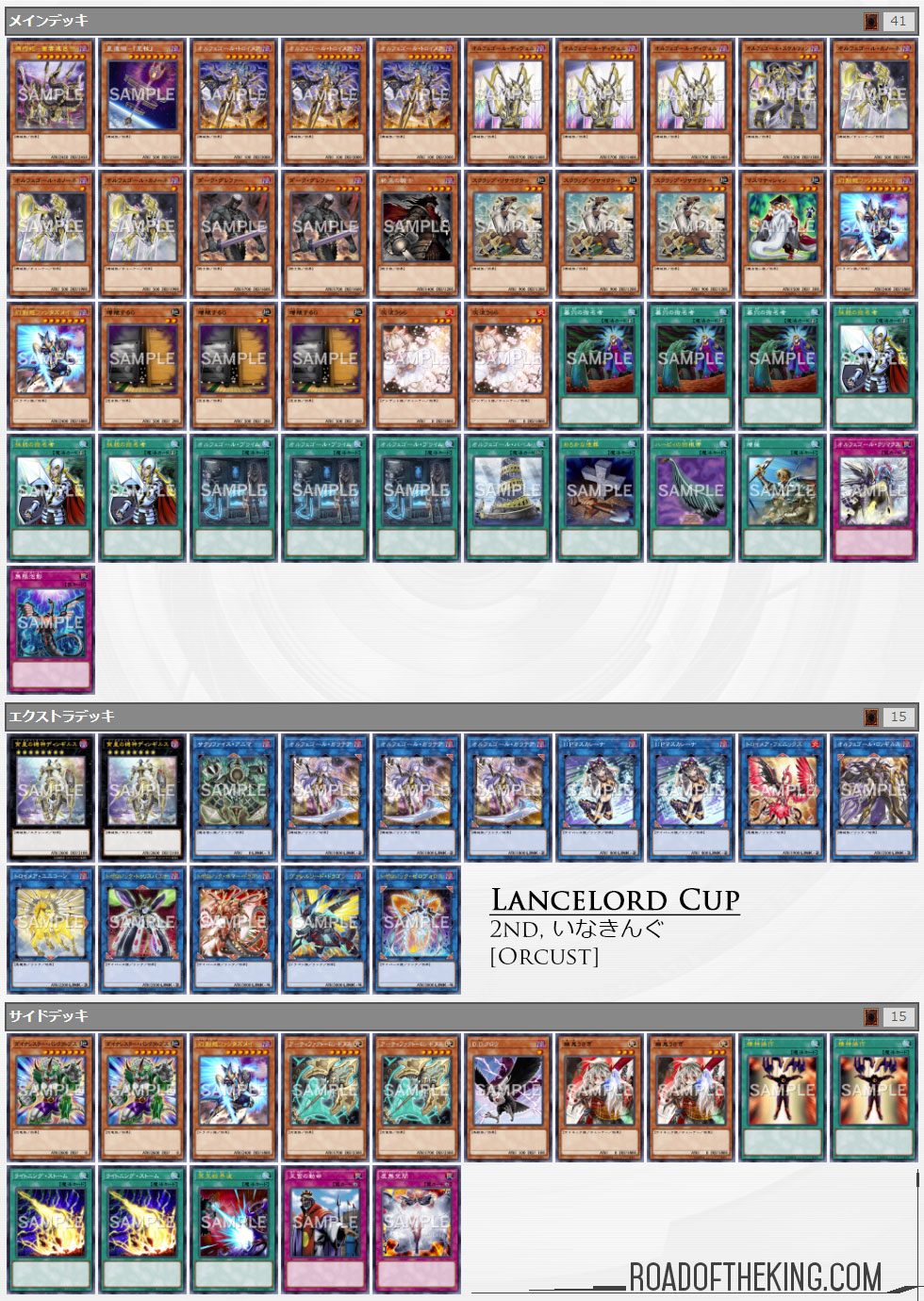 As Endymion is one of Sky Striker’s worst match-up, he is well prepared by having 2 Cosmic Cyclone, 3 Typhoon and 2 Dimensional Barrier in the Side Deck for Pendulum decks. 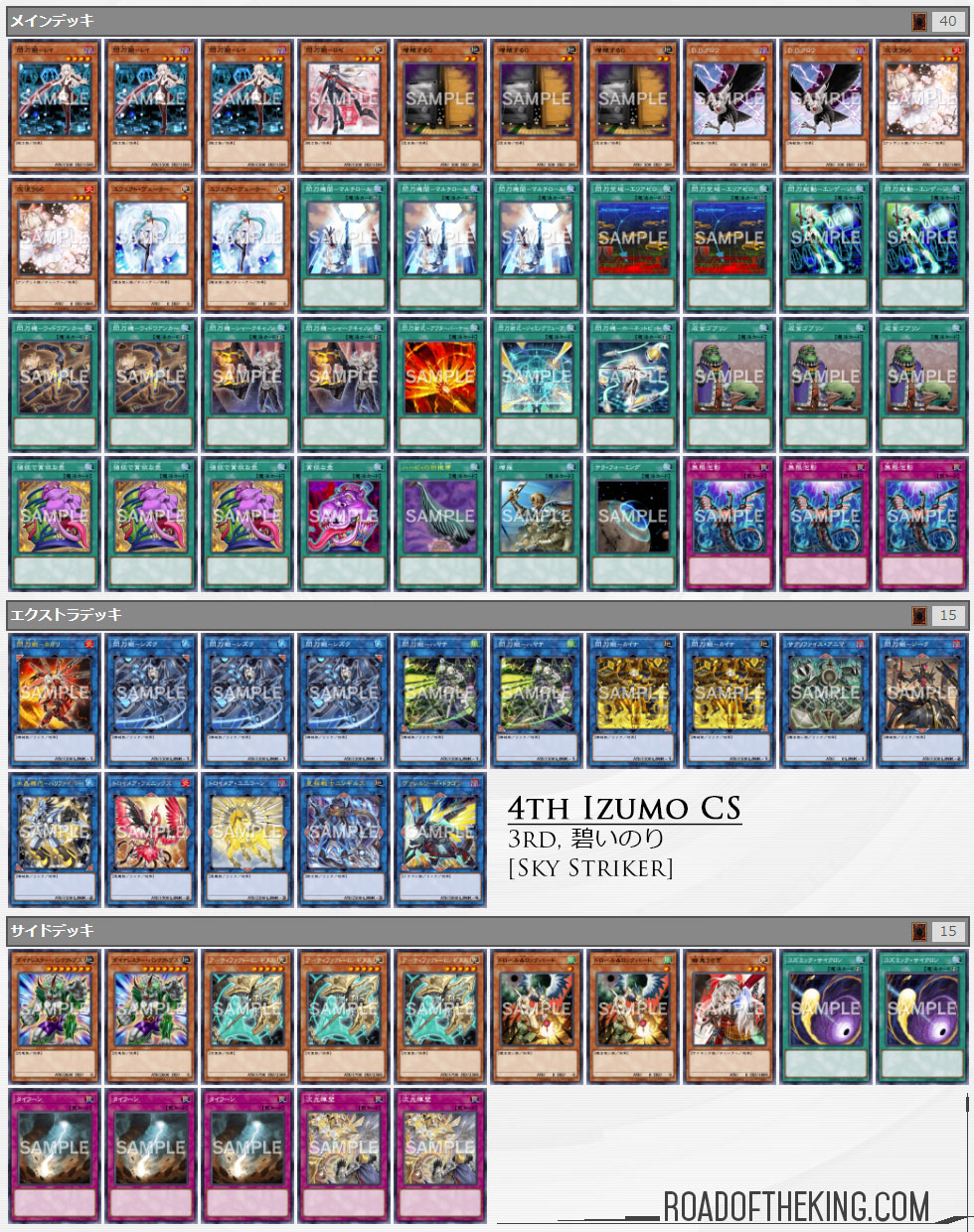 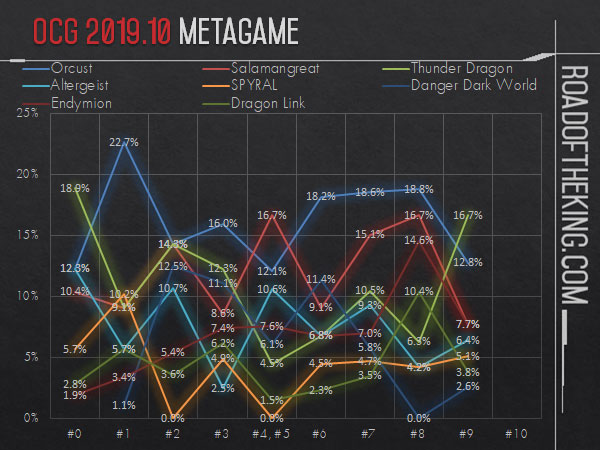 We are seeing some innovative builds as players continue to experiment with the new Link Monsters from LINK VRAINS Pack 3.

Altergeist is also starting to run Selene, the Sacred Sovereign of Magic to Special Summon their Altergeist monsters such as Altergeist Multifaker from the graveyard during the opponent’s turn.

The Asia Championship Winter 2020 Qualifiers is starting this upcoming weekend with Philippines and Malaysia. This coincides with the release of Structure Deck: Rebirth of Shaddoll. It would interesting to see if Shaddoll could return to the peak of the competitive scene.