This report will cover 48 top-performing decks from 6 tournaments that were held in Japan during 23 – 26 November 2019. 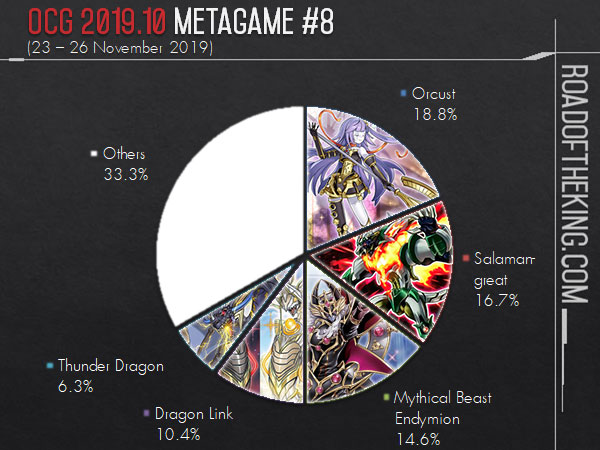 He is running a different Orcust build that uses new Link Monsters from LINK VRAINS Pack 3, instead of the more common I:P Masquerena and Topologic Link Monsters.

Predaplant Verte Anaconda copies Instant Fusion effect at the end of the combo to Special Summon El Shaddoll Winda, then Dingirsu, the Orcust of the Evening Star ② effect would substitute its destruction during the End Phase. This setups a El Shaddoll Winda that limits the opponent’s plays by restricting both players to only 1 Special Summon each turn. 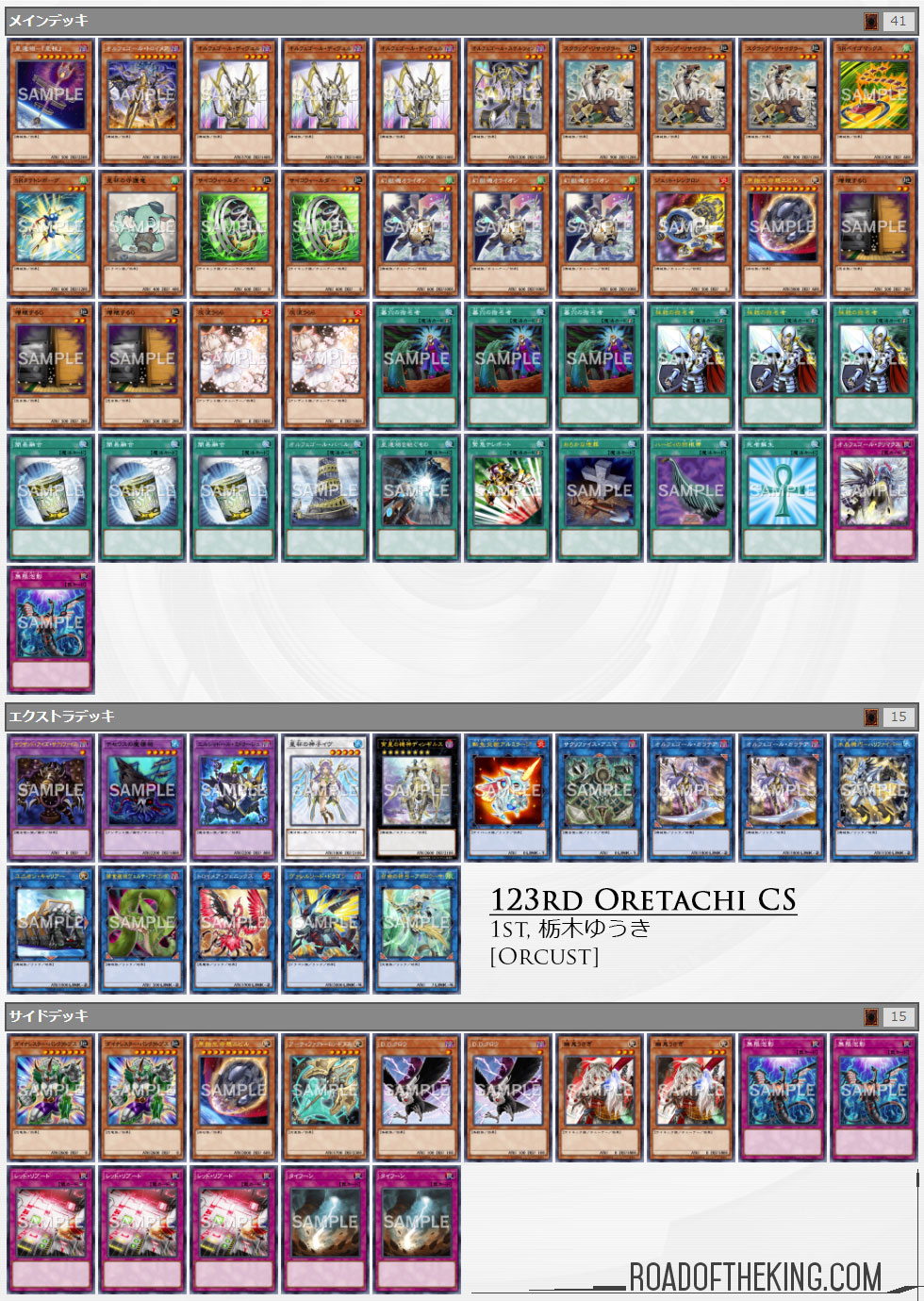 He ran 3 Anti-Spell Fragrance and 1 Imperial Order in the Side Deck against Pendulum decks such as Endymion.

Endymion has been performing quite consistently over the past weeks and is starting to be picked up by more players, making them a genuine threat that should be given consideration. 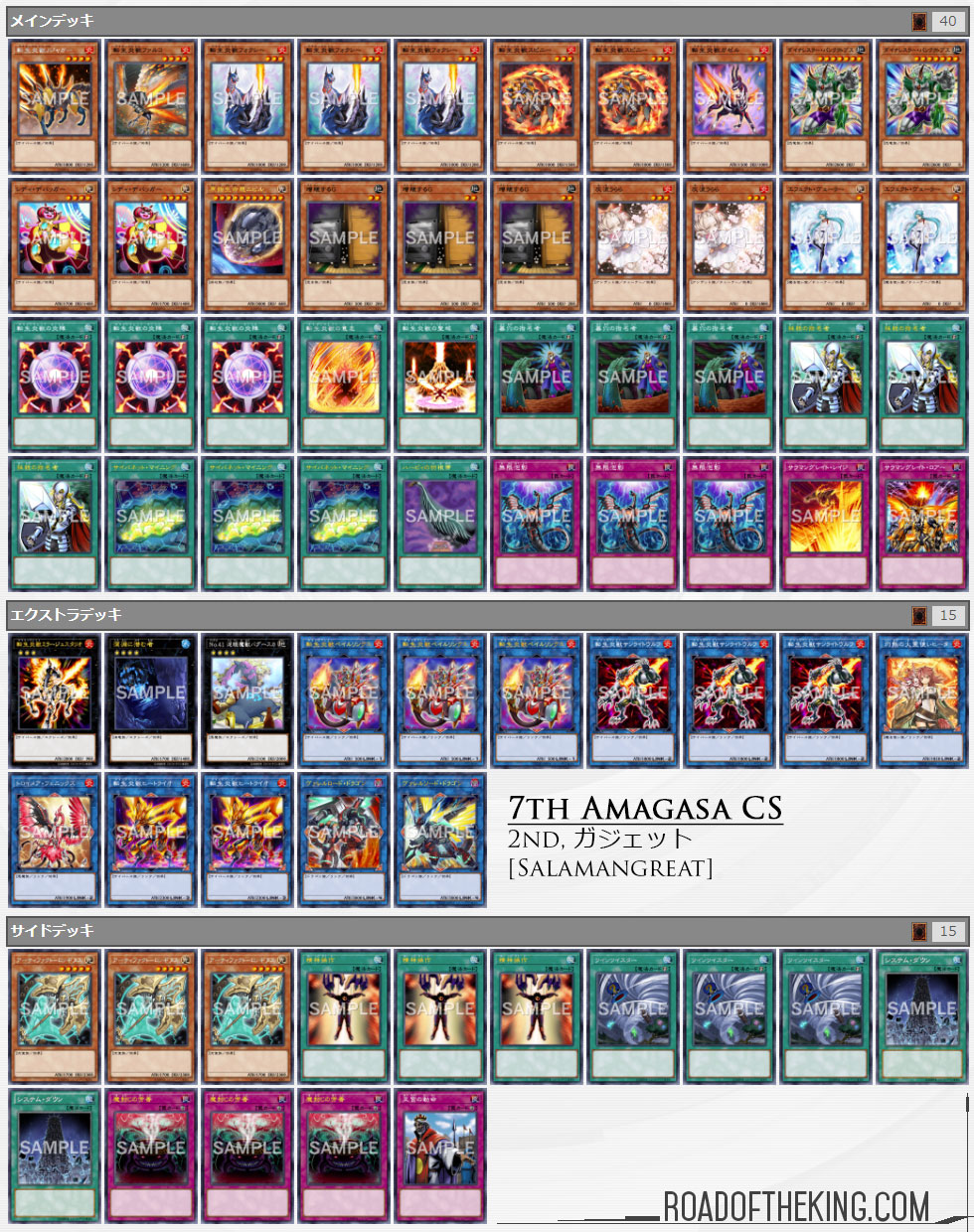 Selene, the Sacred Sovereign of Magic has 3 downward Link Arrows that is extremely beneficial for Pendulum Summoning from the Extra Deck.

Selene, the Sacred Sovereign of Magic ③ effect can be used Special Summon Reflection of Endymion during the opponent’s turn to disrupt their play by bouncing a card back to their hand. 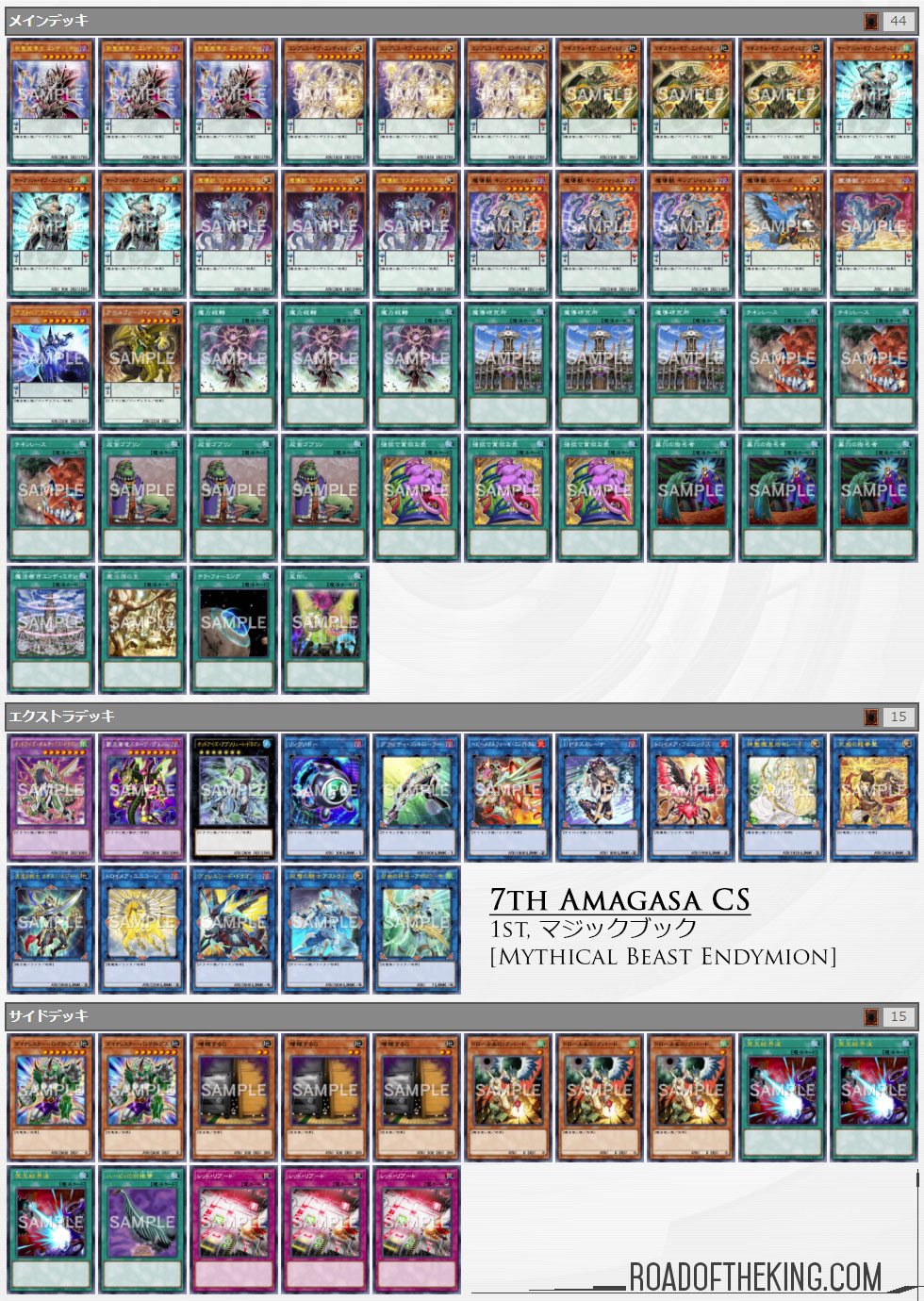 Union Carrier is used to equip Dragon Buster Destruction Sword to a Dragon monster, locking out the opponent from Special Summoning from the Extra Deck. This further solidifies the lockdown that Koa’ki Meiru Drago could not cover. 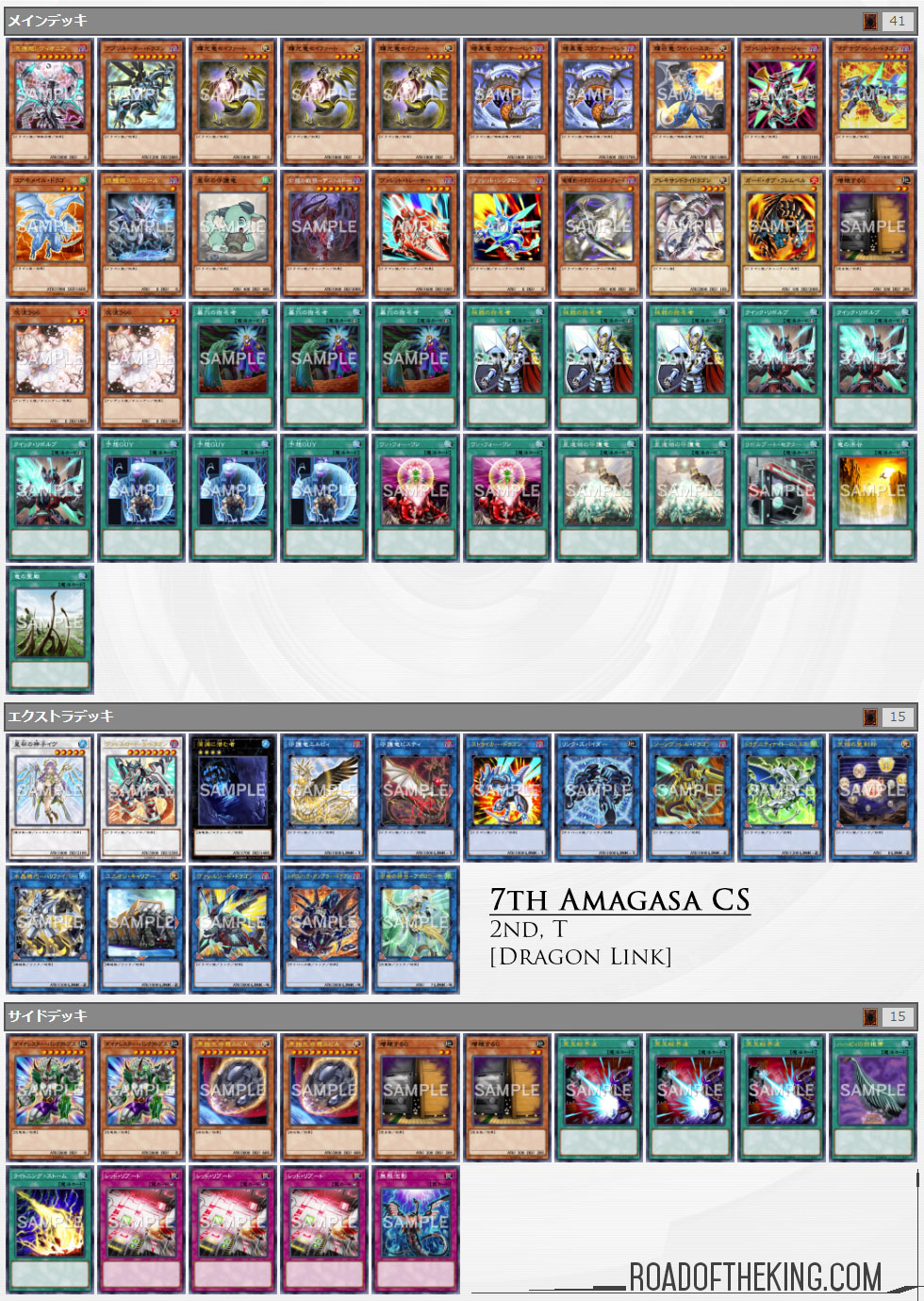 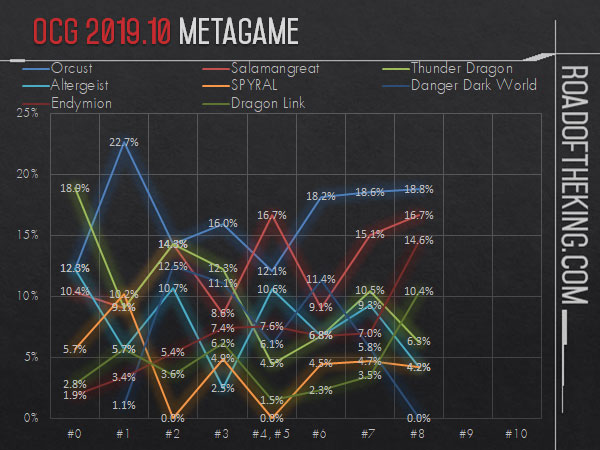 LINK VRAINS Pack 3 as expected had a good impact on the competitive scene with many decks trying out new builds and combinations.

Lunalight is using Simorgh, Bird of Kings to Special Summon Barrier Statue of the Stormwinds during the End Phase and lock out the opponent from Special Summoning non-WIND monsters.

SPYRAL is using Selene, the Sacred Sovereign of Magic to Special Summon SPYRAL Master Plan from the graveyard.

The builds seen this week are still largely experimental and are likely to be further refined.