This report will tabulate 44 top-performing decks from 9 tournaments that were held in Japan, Singapore, China and Vietnam during 9 – 12 November 2019. 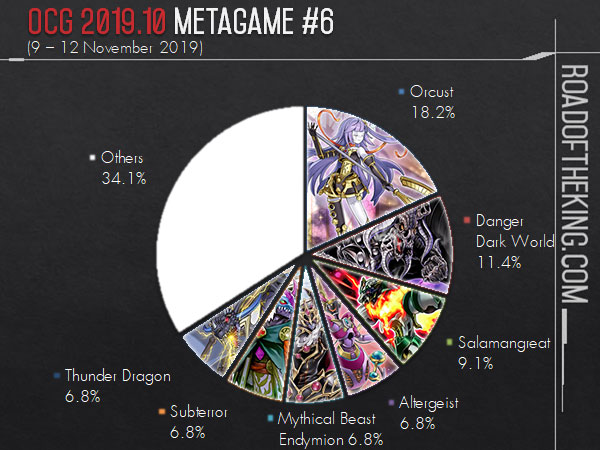 Curious George (おさるのじょーじ) went 7-2 and finished 2nd in “8th DCS” which had 59 participants.

Performapal Popperup is a new Spell from Duelist Pack: Legend Duelist 6 that allows him to send up to 3 cards from hand to the graveyard, and then draw the same number of cards.

Not only does this generate card advantage when Orcust monsters are sent to the graveyard, it also digs deeper into the deck and improves the opening setup. 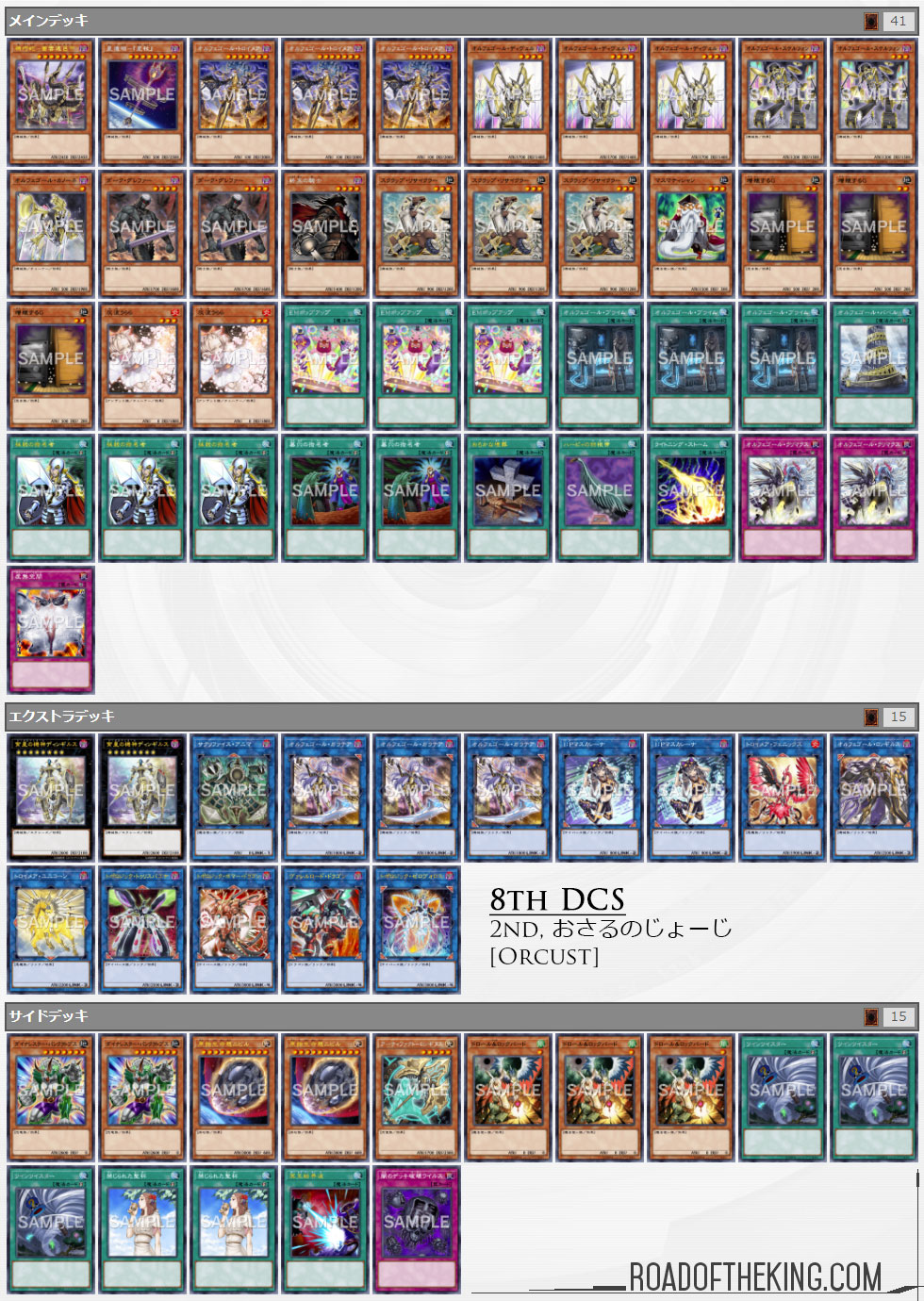 He ran 2 Dragged Down into the Grave in his Side Deck.

Dragged Down into the Grave allows him to look at his opponent’s hand and pick off troublesome ‘hand traps’ such as Droll & Lock Bird. Although the opponent would be able to do the same, there would only be Danger and Dark World monsters in hand as the Spells would have been set on field.

However, there is still a small chance that the opponent could draw a Droll & Lock Bird right off the second half of Dragged Down into the Grave effect and then activate it immediately in a new Chain. 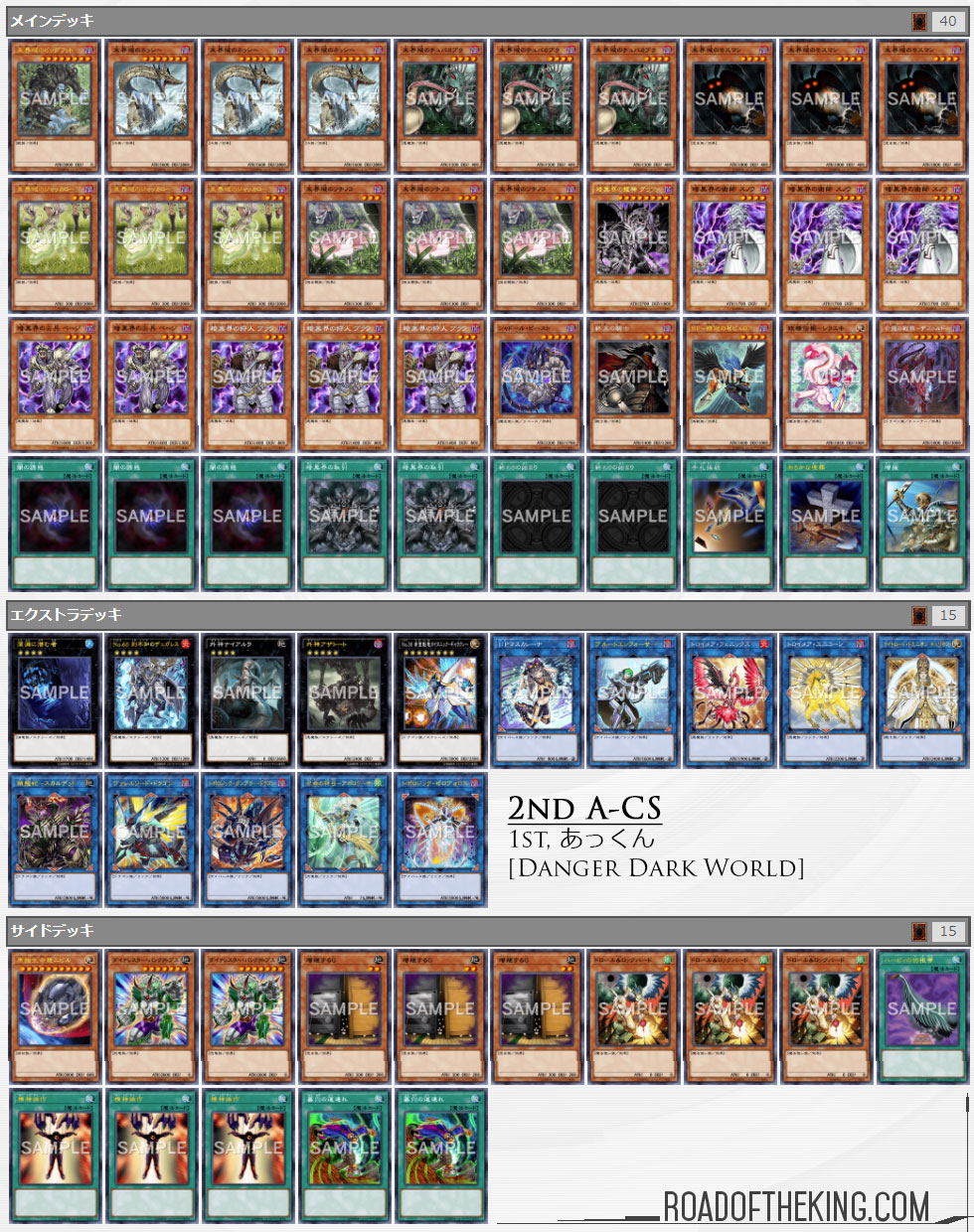 His choice of ‘hand traps’ in the Side Deck is a good reflection of the more popular decks in the metagame.

D.D. Crow has also been gaining popularity as a one-of as it could be used against a wide range of decks such as Orcust, Danger Dark World, Salamangreat. 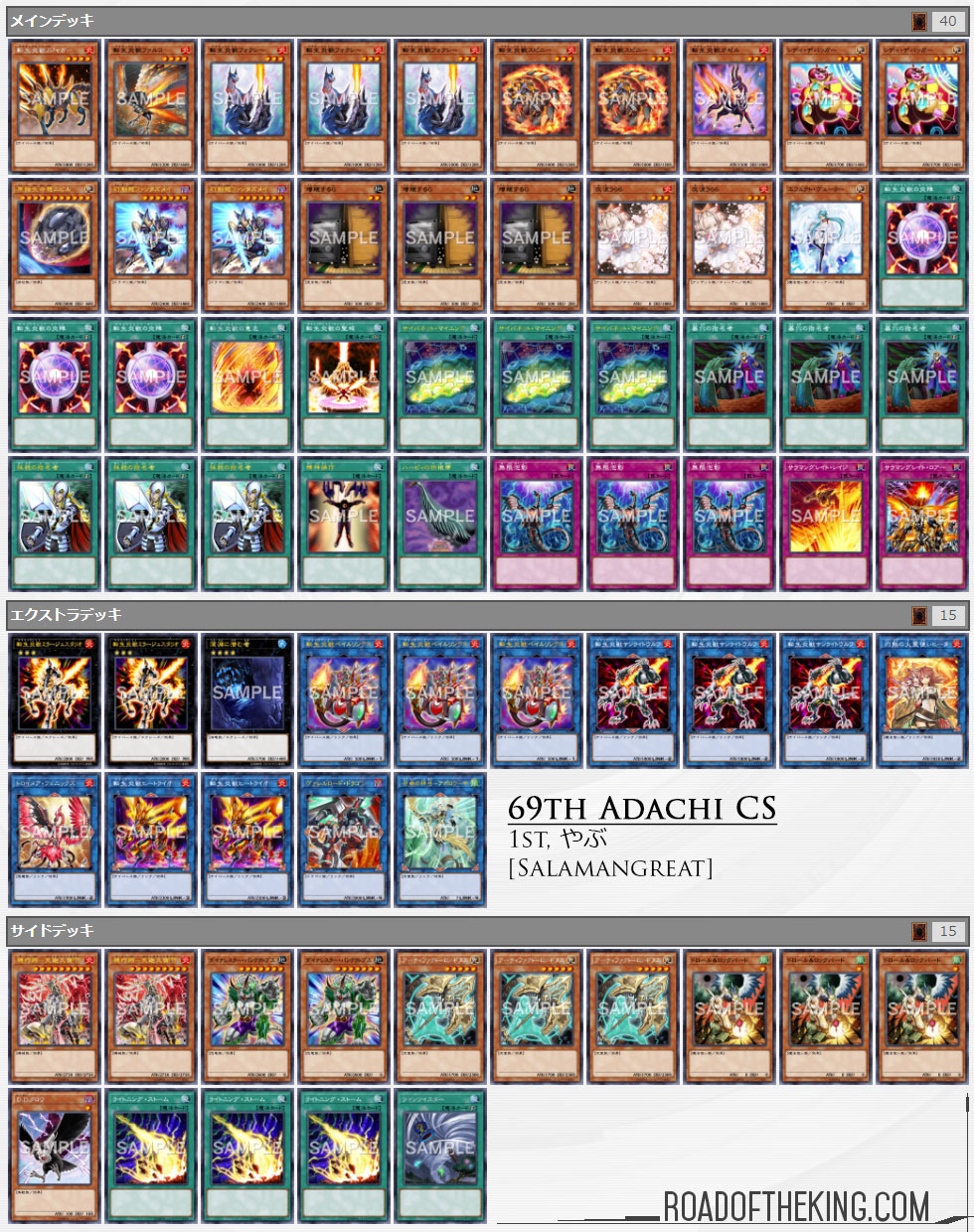 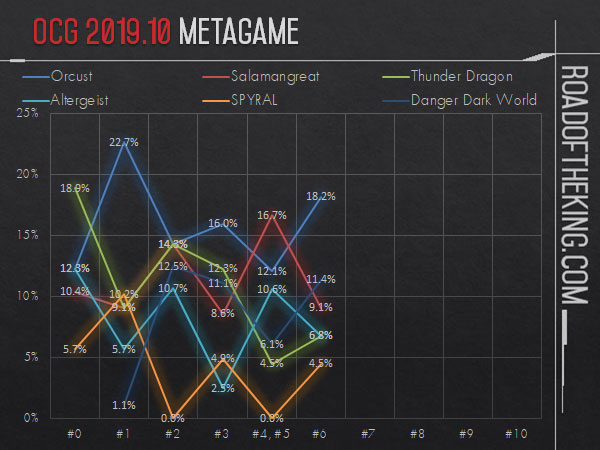 The newly released Duelist Pack: Legend Duelist 6 has given Orcust a new card in Performapal Popperup, while SPYRAL has received Magicians’ Souls. 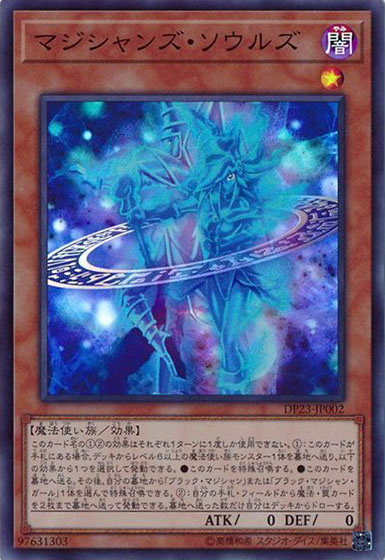 Being a Level 1 monster, Magicians’ Souls works well with One for One and Where Arf Thou?, allowing the combo to flow together with the other Level 1 monsters SPYRAL Quik-Fix and SPYRAL GEAR – Drone.