The release of Raging Tempest had an immediate impact on the metagame. ABC is still in the lead, but the margin has narrowed. Zoodiac is making its mark right from the start and has quickly climbed to the top.

This report will cover 32 top-placing decks from 7 Japanese tournaments that were held between 8 October and 10 October 2016. 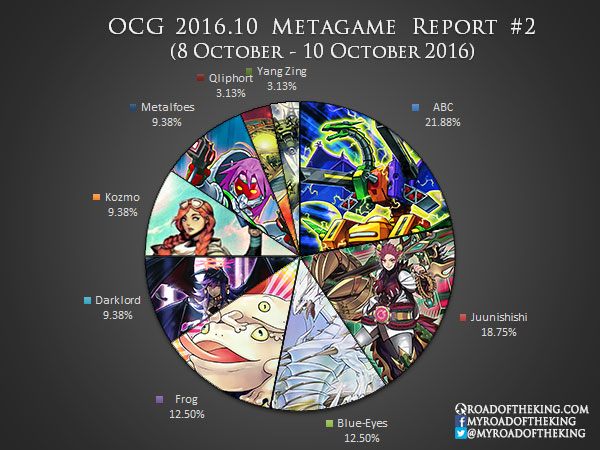 ABC is barely holding onto its lead.

As the numbers of Metalfoes players have decreased significantly, ABC players are no longer running Anti-Spell Fragrance in the Main Deck. 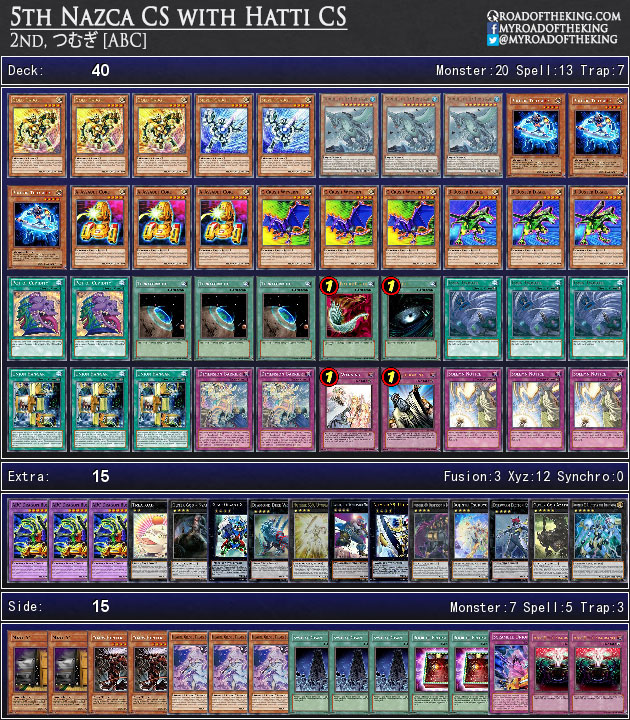 New to the competitive scene, Zoodiac has a very successful debut, almost catching up to ABC.

Molmorat will start off Zoodiac’s shenanigans, leading to 2 more Molmorat on the field, and Zoodiac Bullhorn fetching for Coach Captain Bearman.

Bearman will then be Normal Summoned, and its effect will turn itself and the other 2 Molmorat to Level 8.

This 1-card opening combo generates an absurd amount of card advantage, and unless you had a Maxx “C”, most deck wouldn’t have the resources to compete against it. 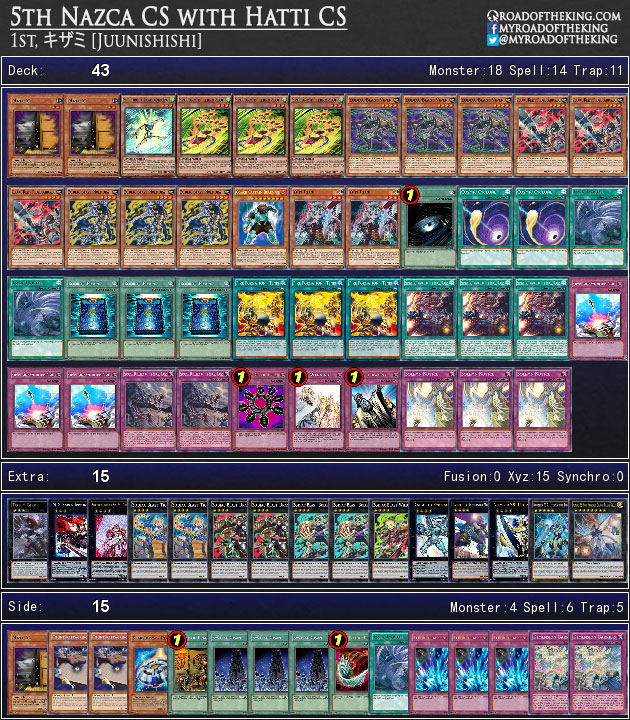 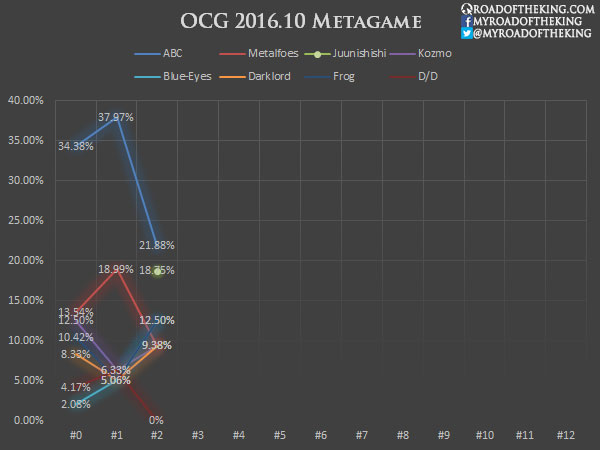 The margins between the various decks are closing up, but ABC and Zoodiac are slightly ahead.

Since ABC and Zoodiac are now the decks to beat, most decks should be running Maxx “C” in the Main Deck.

Hatti Grand Championship 2016 was excluded from this tabulation as Raging Tempest was not allowed for it.