This report will tabulate 66 top-performing decks from 10 tournaments that were held in Japan during 26 October – 5 November 2019. 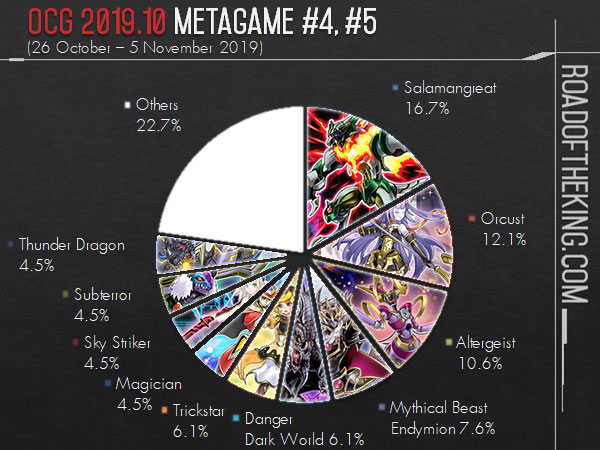 A few players are also starting to run Borrelsword Dragon in the Extra Deck to go for game when the opportunity arise, avoiding the risk of grinding out the long game. 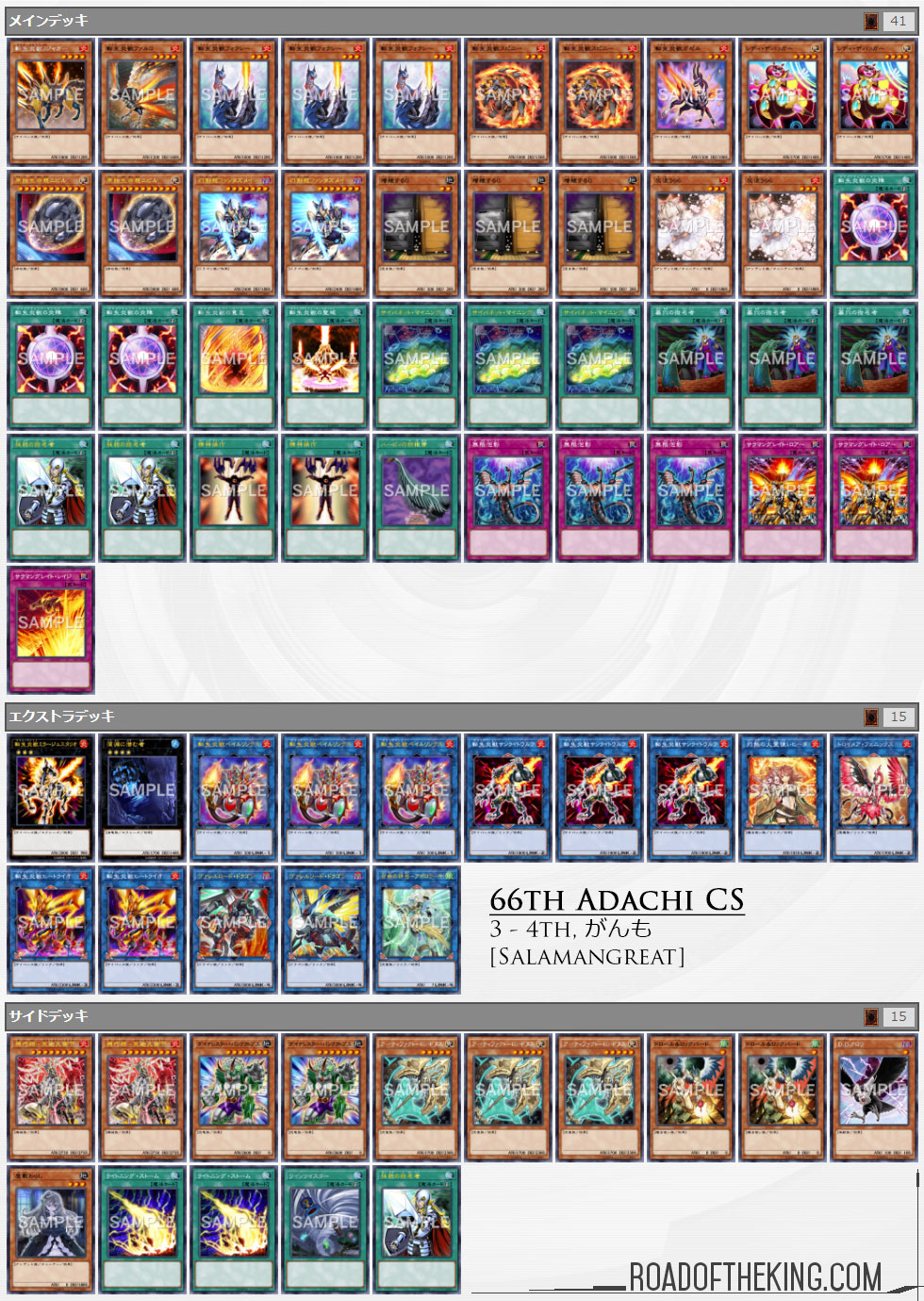 After get hit by Nibiru, the Primal Being, by summoning another monster and with the “Primal Being Token”, they can be used to Link Summon I:P Masquerena. During the opponent’s turn with Crackdown, I:P Masquerena could still at least muuster a Knightmare Unicorn to disrupt the opponent. 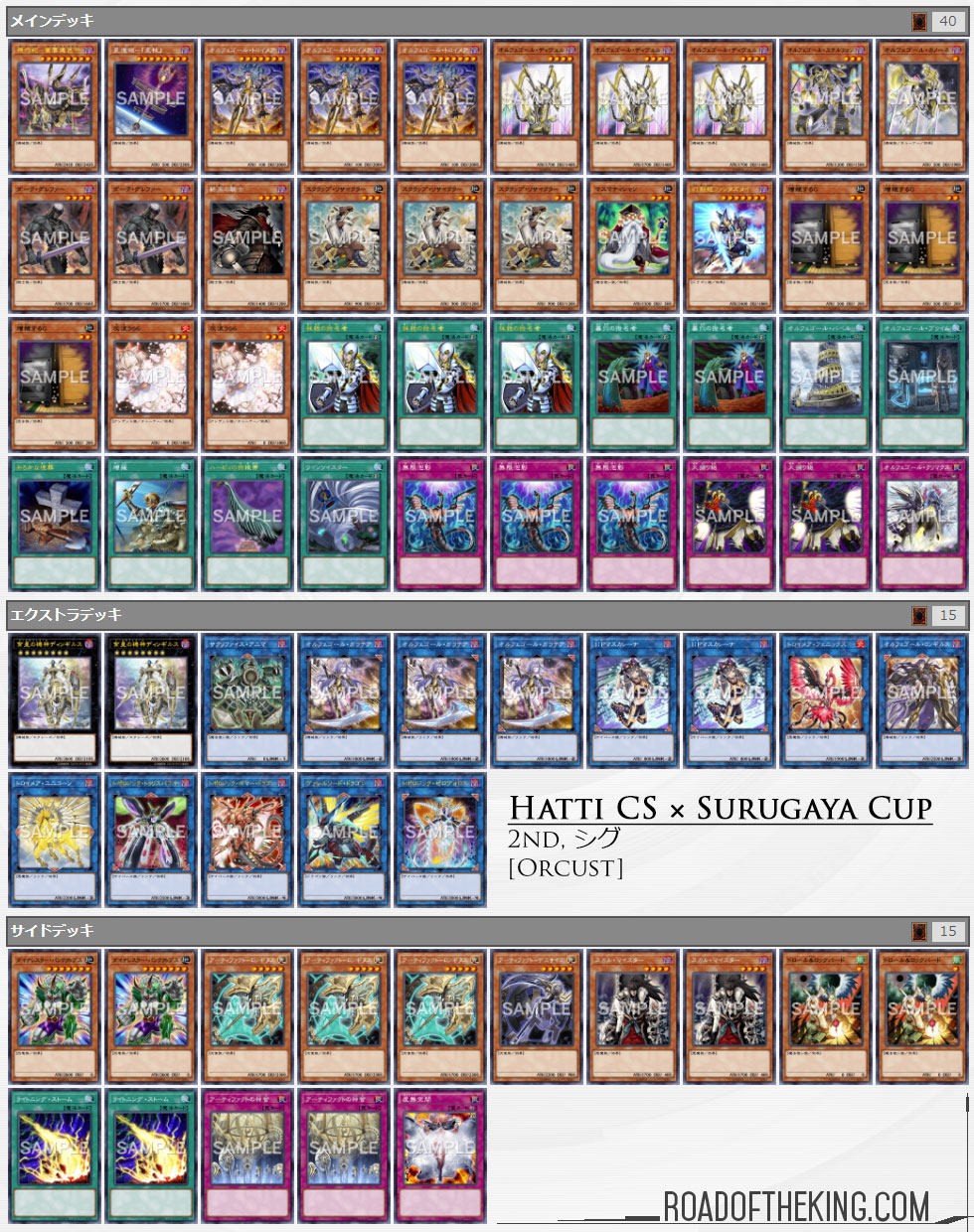 He ran 2 Nibiru, the Primal Being in the Main Deck, anticipating Salamangreat and Thunder Dragon.

Combo decks are also one of Altergeist’s weaker match-ups, so running Nibiru directly in the Main Deck is a reasonable choice. 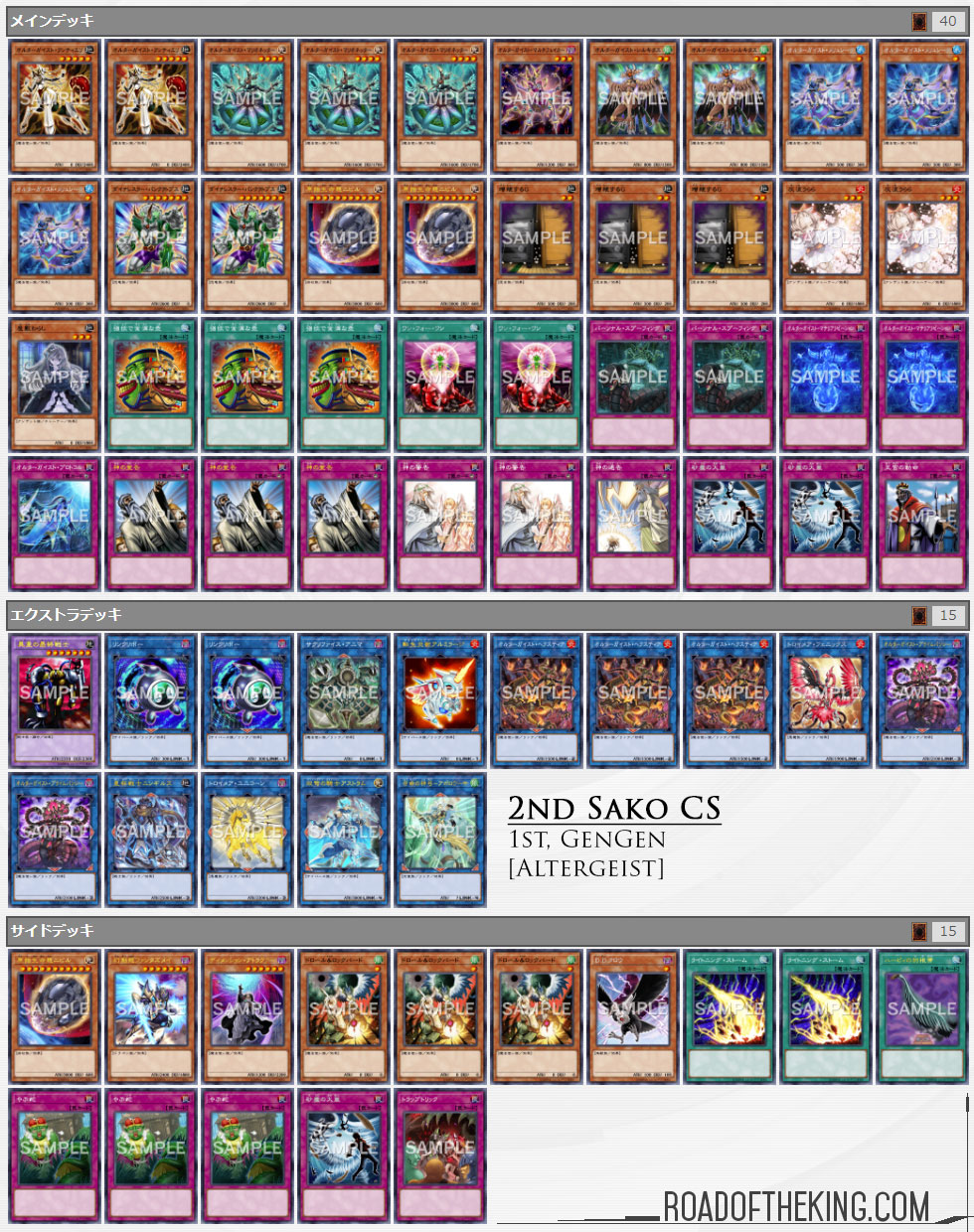 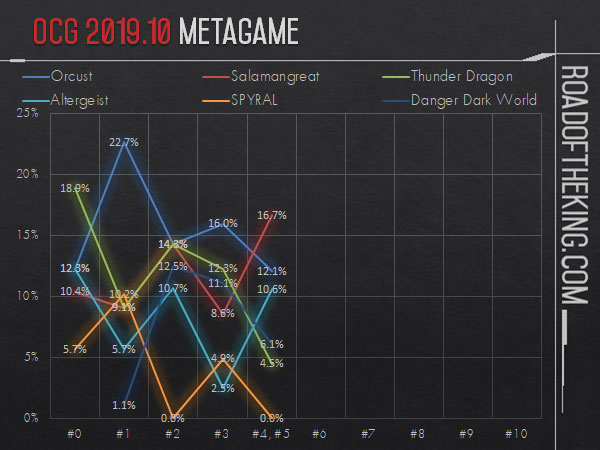 We are in the mid of the OCG 2019.10 format and the metagame remains diverse.

Orcust is the most consistent so far, frequently hovering around the top while the other decks fluctuates around.

Thunder Dragon has fallen quite considerably, possibly from having a difficult match-up against Orcust.