This report will cover 61 top-performing decks from 9 tournaments that were held in Japan during 2 – 10 February 2019. 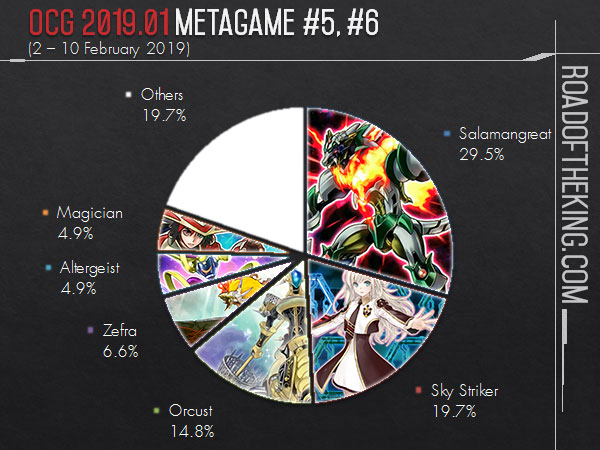 He had prepared against Orcust in his Extra Deck and Side Deck. 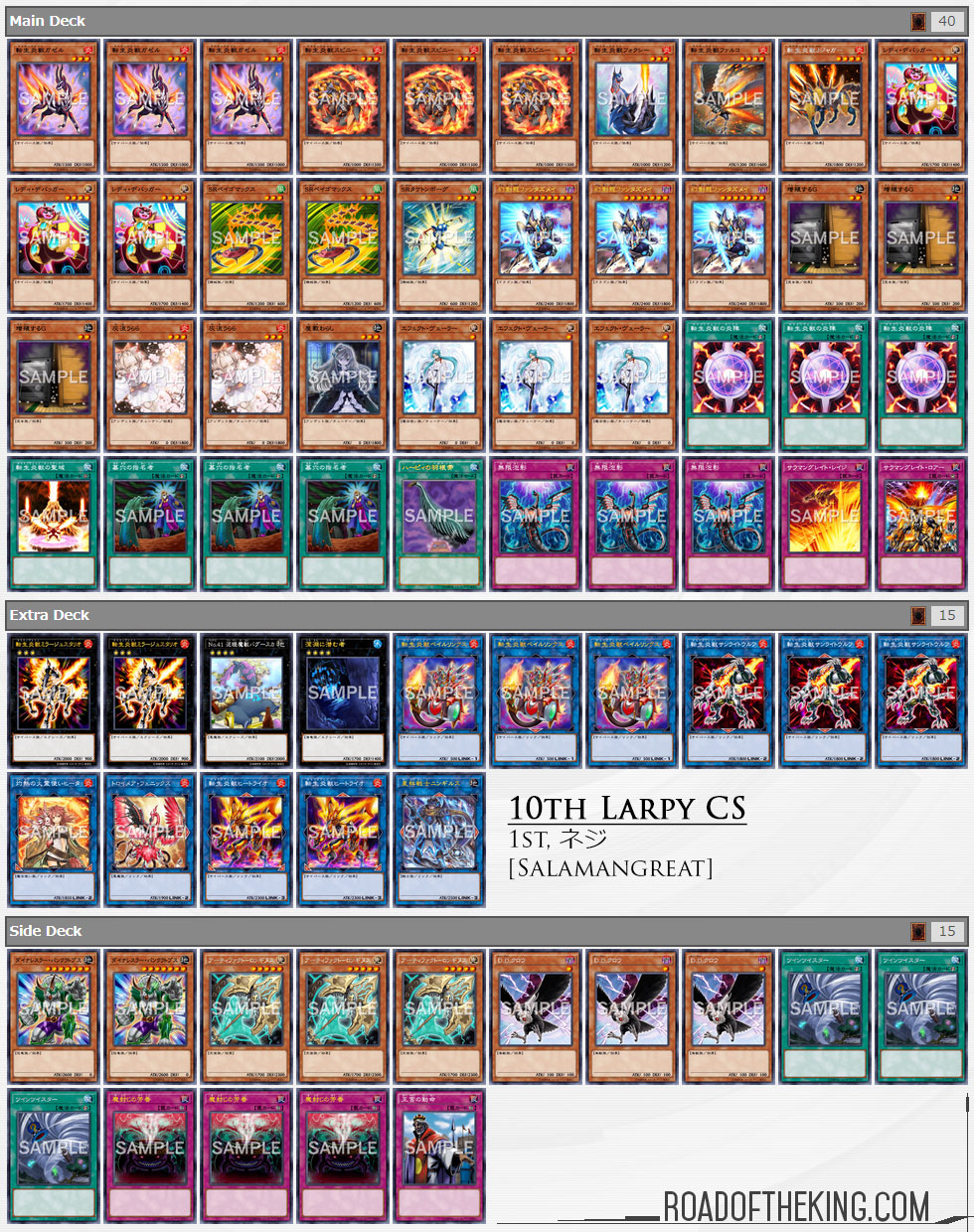 Against Orcust, D.D. Crow is activated preemptively to banish Orcust Knightmare, Orcust Harp Horror, Orcust Cymbal Skeleton or World Legacy – “World Wand” before the opponent could activate their graveyard effect. However, once Orcustrated Babel is on the field, the graveyard effect of Orcust can be chained to D.D. Crow, rendering it ineffective. 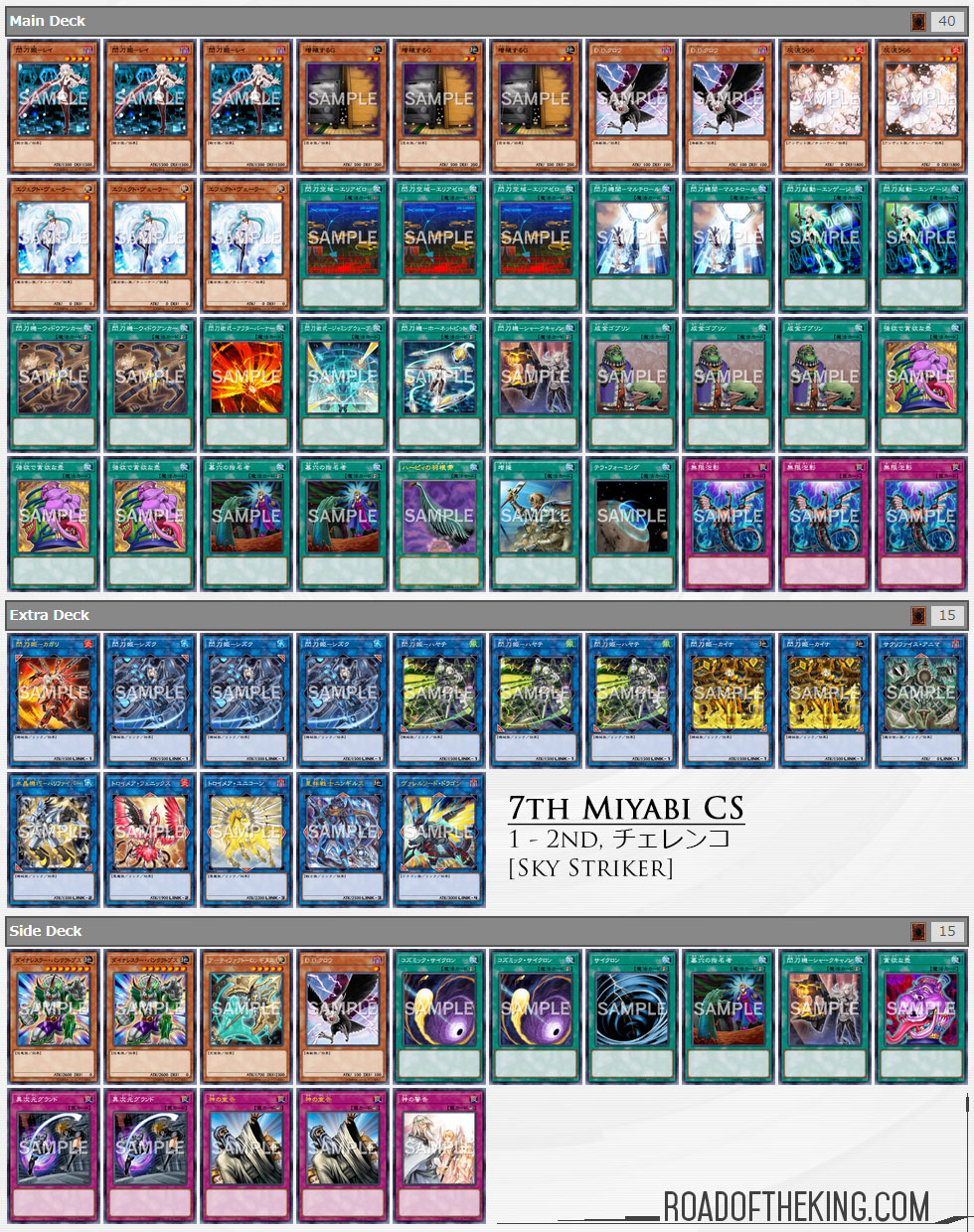 The current build of Orcust is trending towards using Armageddon Knight and Destrudo the Lost Dragon’s Frisson for starting off the Orcust combo.

Armageddon and Destrudo can be used to for the standard Knightmare Cerberus or Knightmare Phoenix into Knightmare Mermaid, but also opens up an alternative option of going into Crystron Halqifibrax.

In the scenario that he drew his only copy of Orcust Knightmare, rendering Knightmare Mermaid useless, going into Halqifibrax will allow him to bring out Jet Synchron to discard it, or go for Orcust Bass Bombard to Special Summon it from hand.

The 3 copies of Fantastical Dragon Phantazmay also allows him to return Orcust Knightmare to the deck when going second.

This allows him to optimize the build by running the minimal amount of Orcust Knightmare. 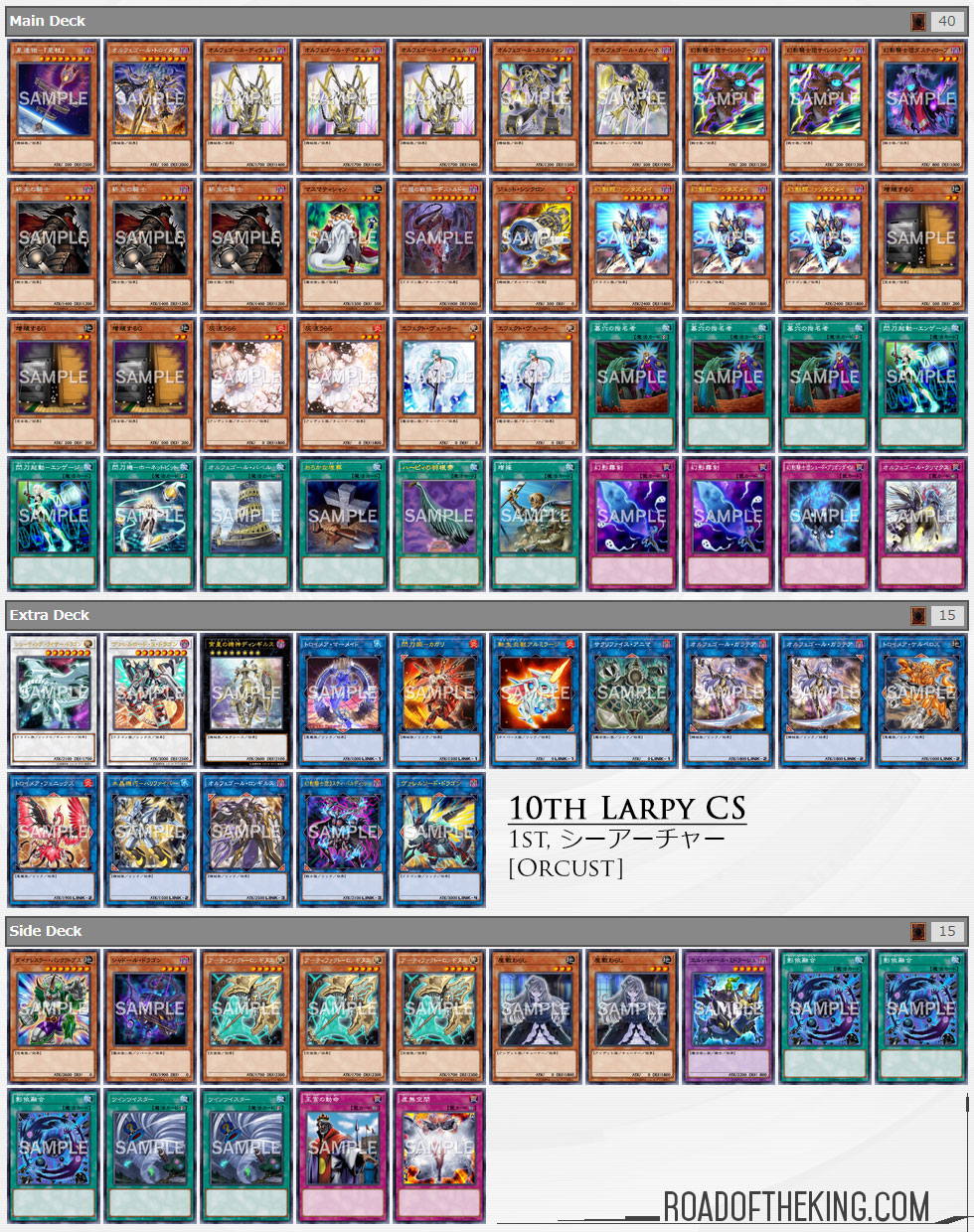 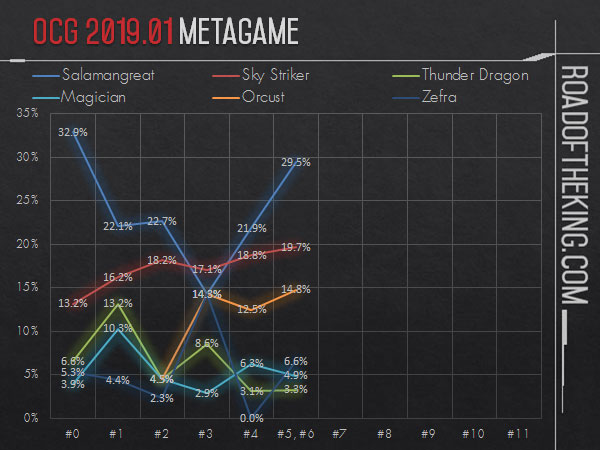 Salamangreat, Sky Striker and Orcust are the current top decks to beat.

Orcust has proven itself to be quite a threat causing players to run specific tech such as Artifact Lancea against them.