This report will cover 44 top-performing decks from 6 tournaments that were held in Japan during 12 – 15 January 2019.

The following were excluded from this tabulation as Dark Neostorm was not allowed in these tournaments:

He has taken a more control approach for his Salamangreat build, cutting out Speedroid Terrortop for Pot of Desires and running more Traps.

Salamangreat Roar and Salamangreat Rage are also increased to 2 copies to avoid Pot of Desires banishing the singular copy.

Although some players are testing with running 1 copy of Cynet Mining, but as Salamangreat builds are going for stability rather than explosive opening, it is very likely that Cynet Mining is not necessary for Salamangreat, especially with Salamangreat Circle and Lady Debug at 3 copies each. 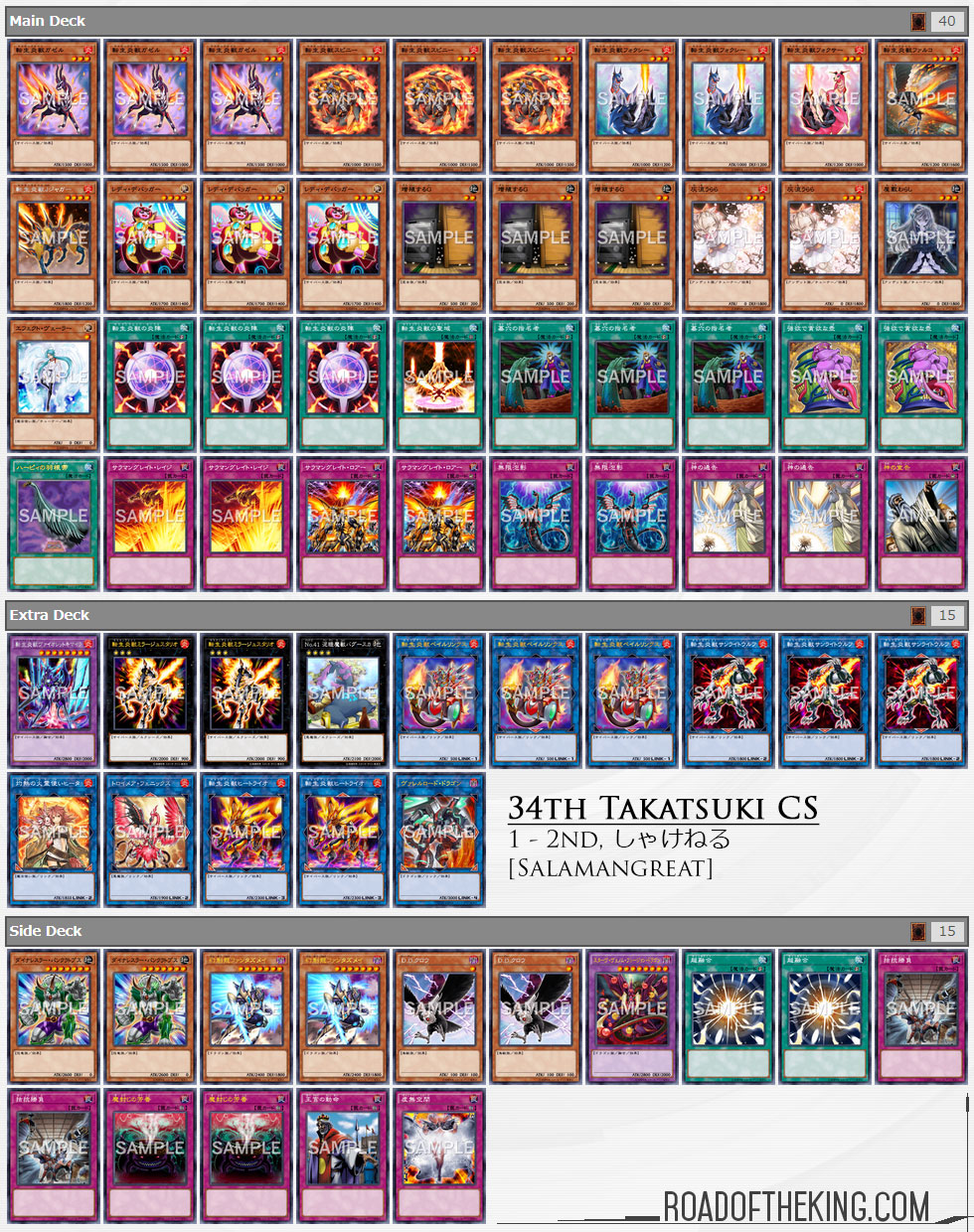 Topologic Bomber Dragon is mainly run for its lenient summoning condition. The “2+ Effect Monsters” summoning condition allows a Link-3 monster and another monster to be used for the Link Summoning. This is crucial to keep the Main Monster Zones empty but still having a monster with a threatening ATK.

Amphibious Swarmship Amblowhale has the same “2+ Effect Monsters” summoning condition but comes with a much more useful effect. The (2) effect in particular is useful for reviving Sky Striker Ace – Kagari. 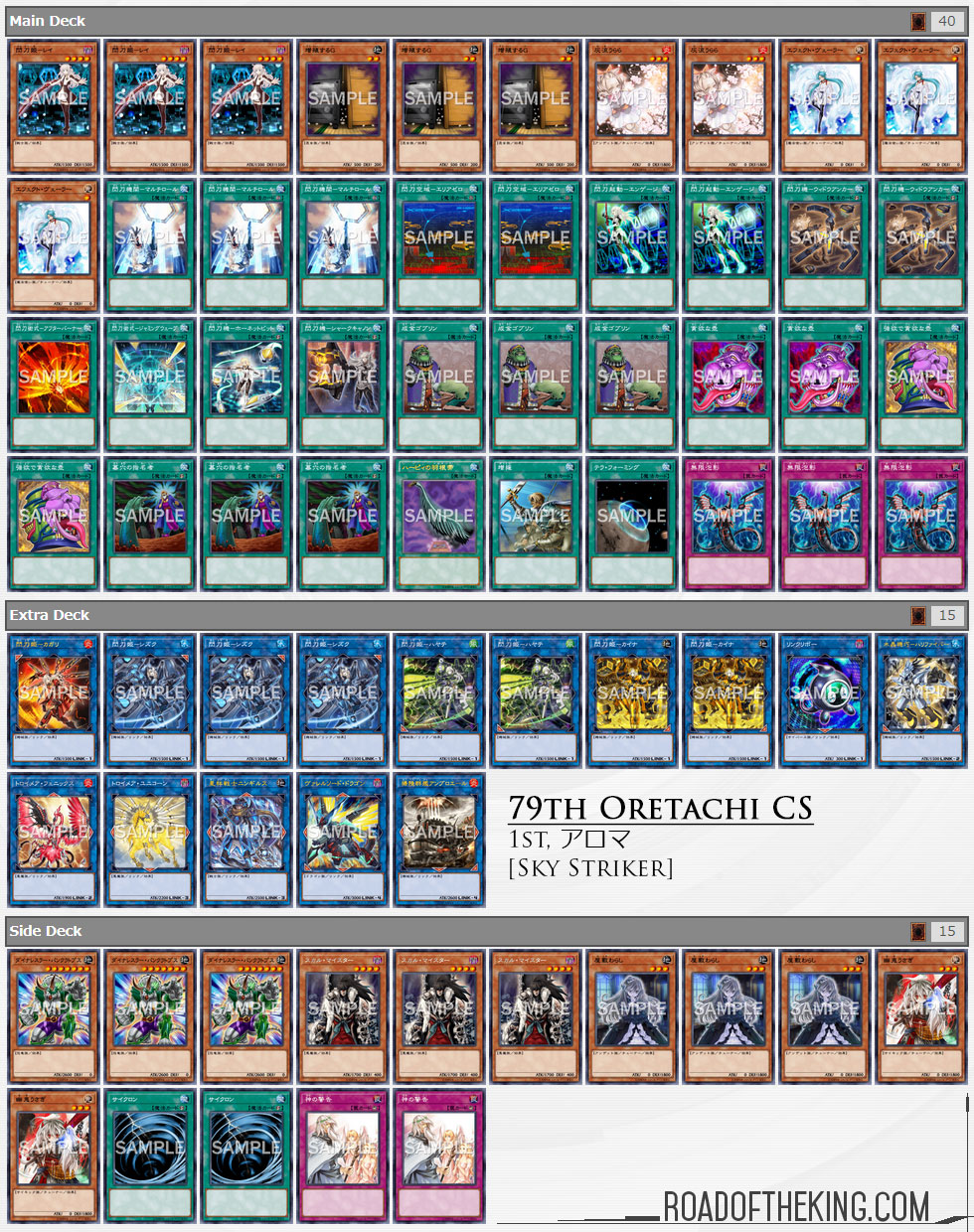 Dark Neostorm has a rather low impact on its debut weekend.

Salamangreat and Sky Striker did not gain any significant boost from it.

Meanwhile Altergeist has been doing well with running Crackdown in the Main Deck. Crackdown is a new Continuous Trap from Dark Neostorm that takes control of an opponent’s monster.

Dark Neostorm has also boosted Orcust with Dingirsu, the Orcust of the Evening Star and Orcust Crescendo. This results in a popularity spike for Orcust, but its performance has been mediocre so far.