This report will cover 156 top-performing decks from 31 tournaments that were held in Japan, mainland China and South Korea during 1 – 12 January 2022. 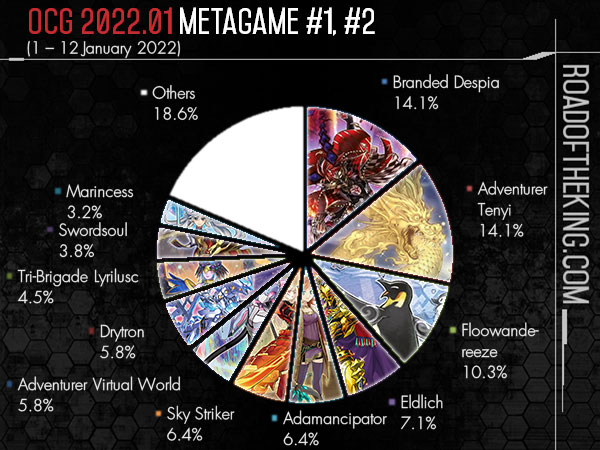 Despian Comedy has become a standard additional to the Branded Despia build. Despian Comedy ① effect can be used against the opponent’s Effect Veiler or Infinite Impermanence to protect Aluber the Jester of Despia from being negated.

Super Polymerization has also become a popular tech for the Branded Despia mirror match, with some builds even running them directly in the Main Deck. 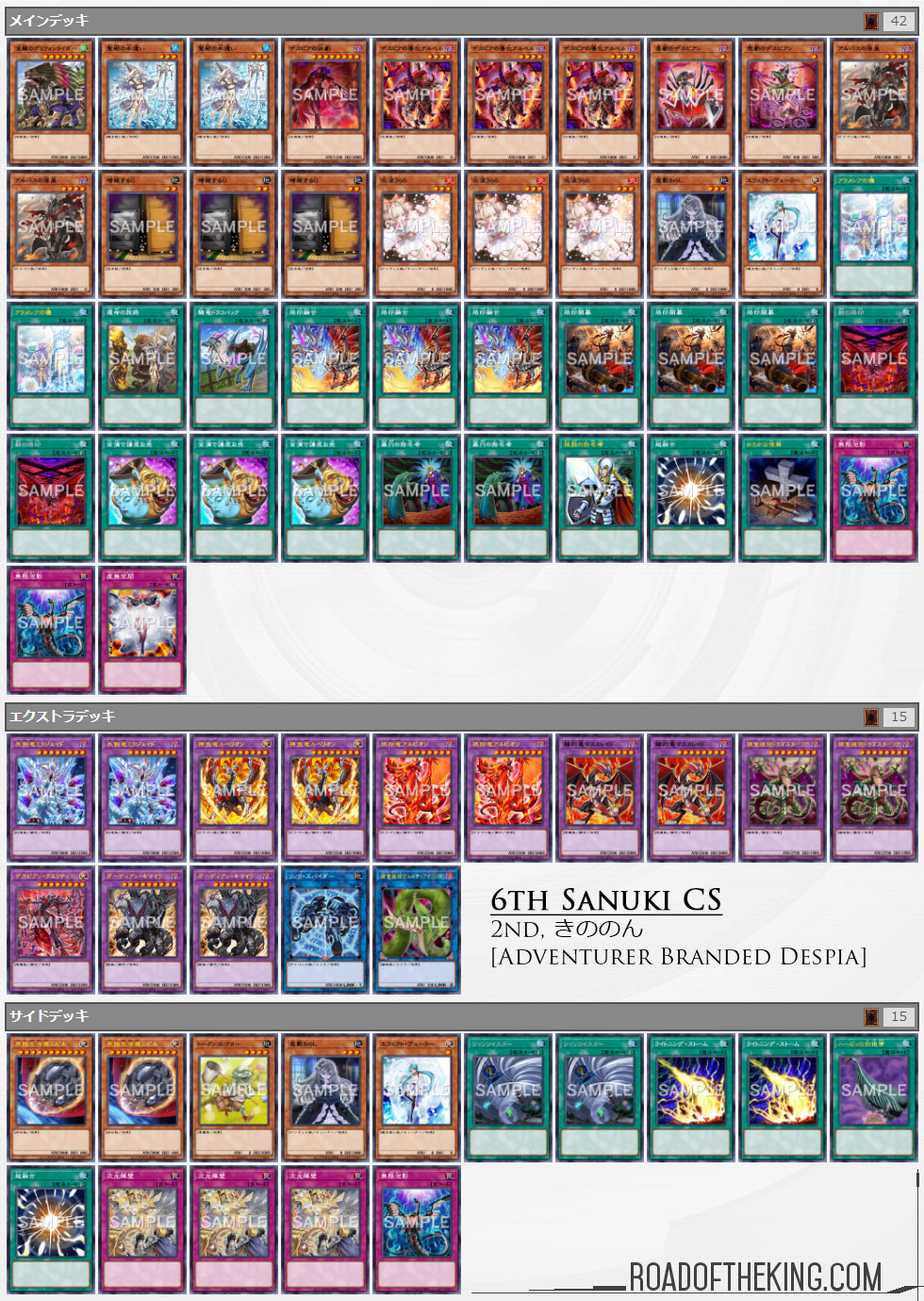 Since no Yang Zing monsters were used for the Synchro Summon of Chaofeng, Phantom of the Yang Zing, its ① effect will not stop the opponent from activating monster effects. However, when Chaofeng, Phantom of the Yang Zing is later destroyed by Nine Pillars of Yang Zing, its ② effect would be able to fetch Ash Blossom & joyous Spring or Effect Veiler from the deck as an additional disruption. 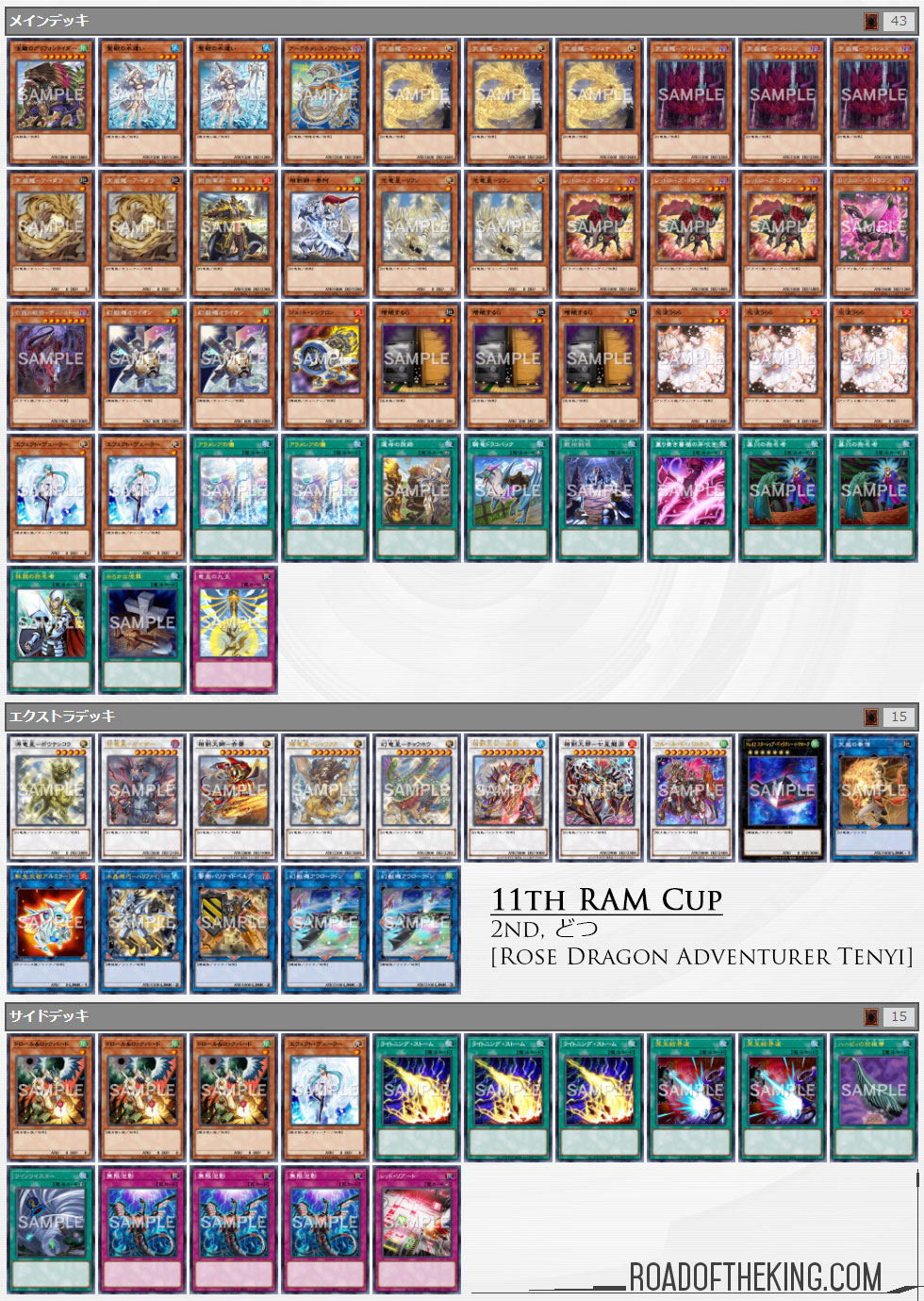 Floowandereeze builds have been running 1 D.D. Crow in the Main Deck. It can be fetched by Floowandereeze & Robina and it is useful against a variety of decks in the current metagame. Against Branded Despia it can be chained to Branded in Red to banish the target and stop the Fusion Summon. Against Adventurer Tenyi it can be used on the Tenyi monsters the moment they are sent to the graveyard, before the opponent has priority to activate their graveyard Ignition Effects. Against Eldlich and Sky Striker, it can banish Eldlich the Golden Lord and Sky Striker Ace – Raye to stop their recursion. 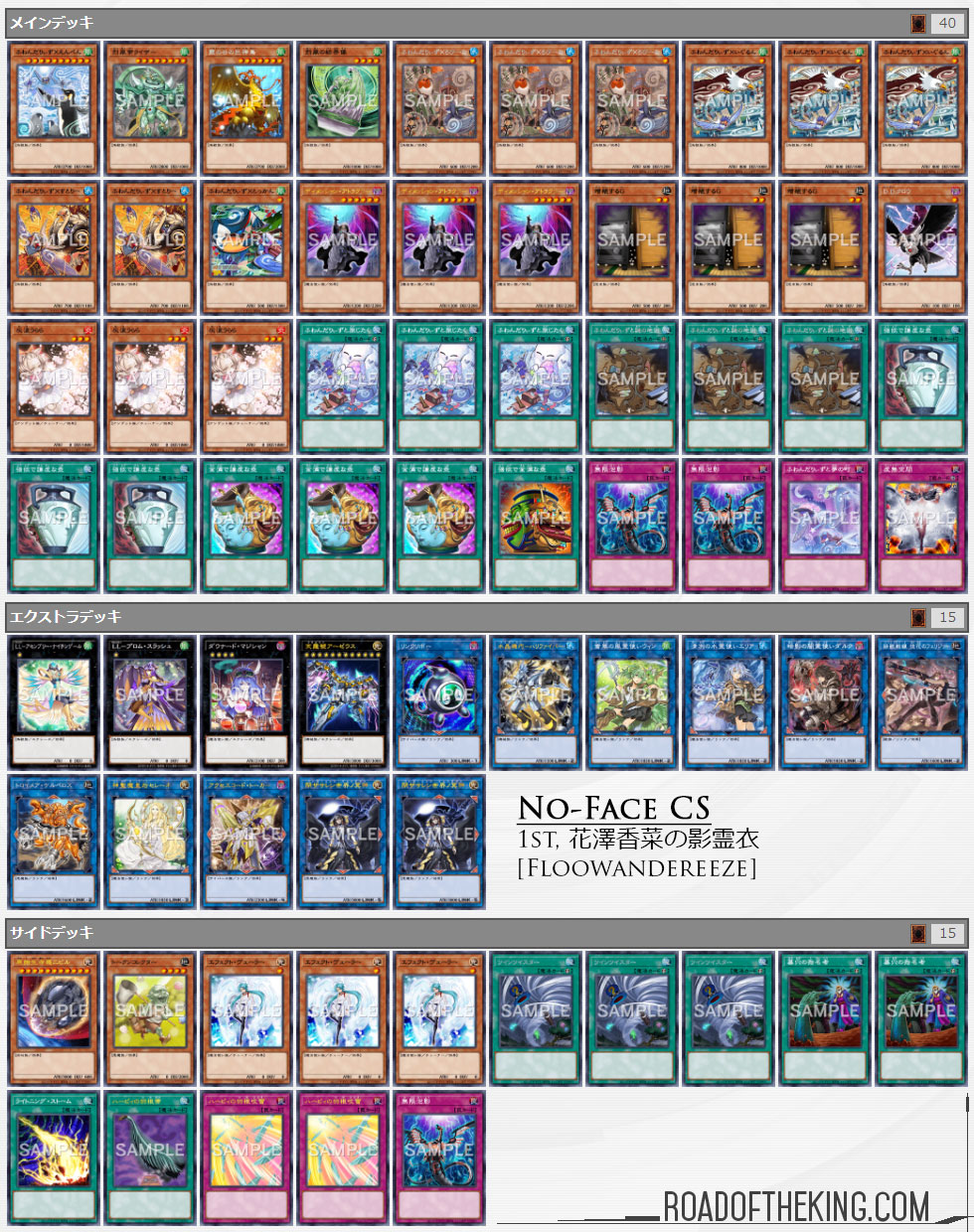 Branded Despia, Adventurer Tenyi and Floowandereeze takes the lead at the start of the year.

In addition to Effect Veiler and Infinite Impermanence, graveyard disruption ‘hand traps’ such as D.D. Crow and Ghost Belle & Haunted Mansion are also gaining popularity. The bulk of threats and resources comes from Branded in Red during the opponent’s turn, so stopping it is an effective counterplay against Branded Despia.