This report will tabulate 32 top-performing decks from 6 tournaments that were held in Japan during 21 – 24 April 2018. 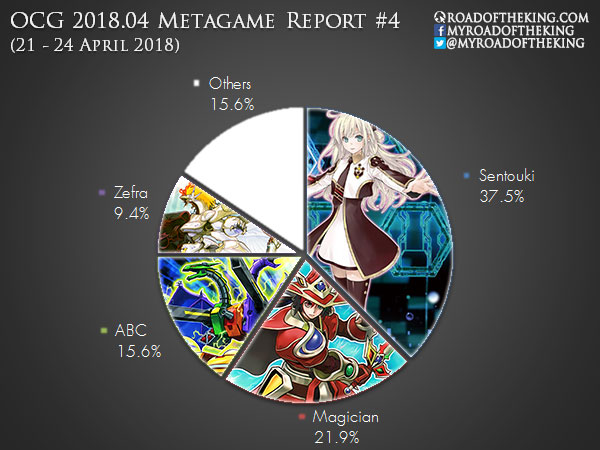 Yakei (ヤケイ) went 7-1-1 and finished 1st in “Toycomp Umeda CS with Hatti CS” which had 59 participants.

When Retaliating “C” is Special Summoned by its own effect, all cards that goes to the graveyard are banished instead. This stops the effect of A-Assault Core, B-Buster Drake, C-Crush Wyvern, as well as Mecha Phantom Beast O-Lion, Dandylion, Glow-Up Bulb.

The Special Summoning condition is easily met when the opponent activates Sky Striker Mecha Hornet Bit, Shaddoll Fusion, Monster Reborn or Soul Charge. Since Retaliating “C”‘s effect Special Summons itself onto the field, it plays around Called by the Grave.

Even if the opponent was able to clear Retaliating “C”, its Trigger Effect would then add Maxx “C” from deck to hand, making it hard for the opponent to make any plays without giving up too much card advantage. 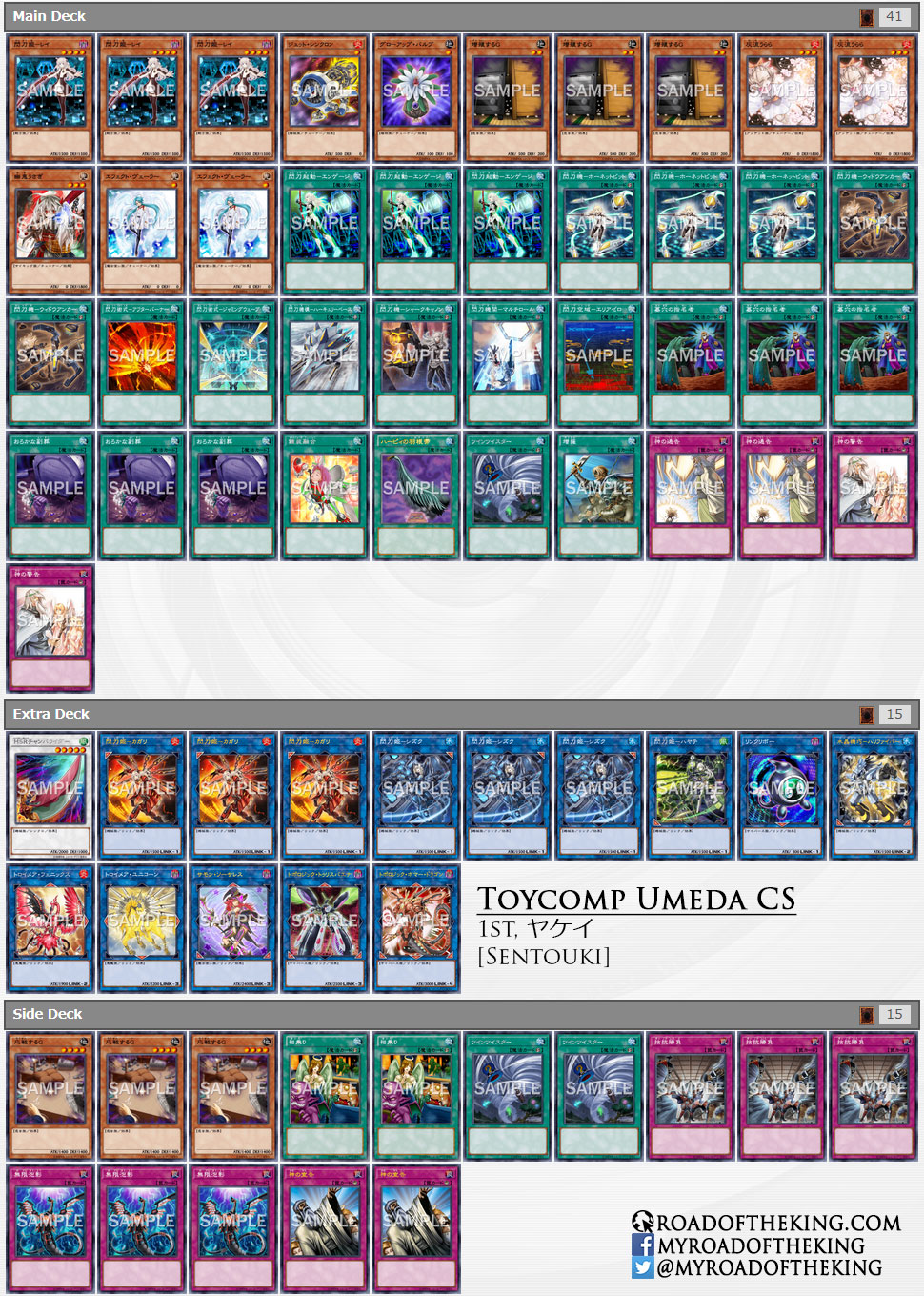 peace went 8-1 and finished 1st in “69th Aichi CS in NextPro Osu Shop with Hatti CS” which had 54 participants.

This is a very convenient synergy as Performapal Bubblebowwow can be searched by Performapal Pendulum Sorcerer, which is part of the requirement to Synchro Summon Naturia Beast. 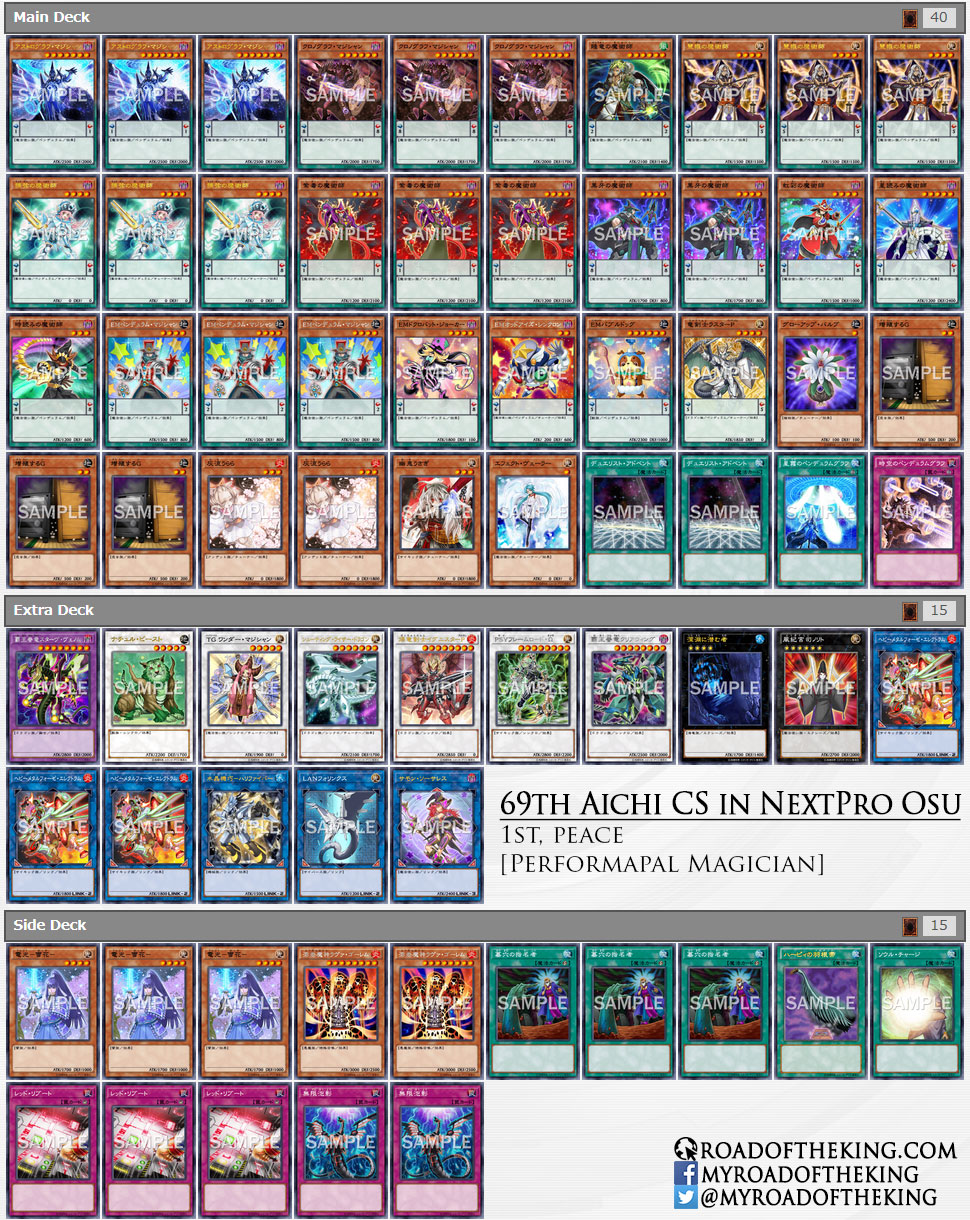 Ghost Belle & Haunted Mansion has been frequently played by ABC in the Side Deck. 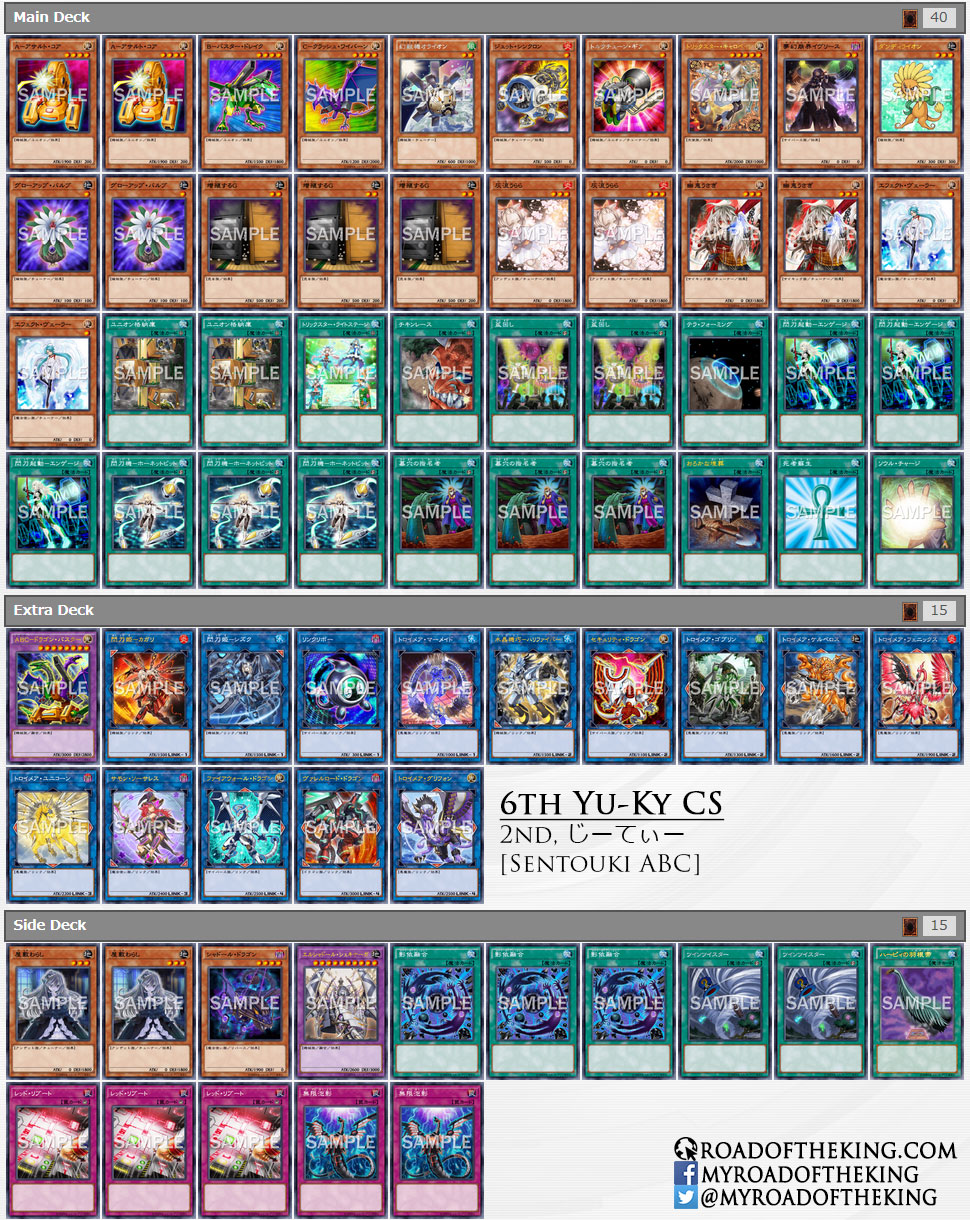 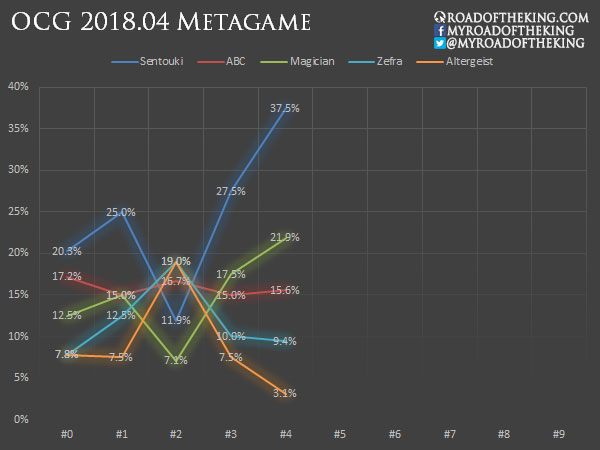 Sky Striker Ace – Hayate has made Sky Striker one of the most consistent deck currently. This is reflected in its popularity and performance as it pulls ahead of the pack.

Magician, ABC and Zefra are still putting out consistent results.