This report will cover 42 top-performing decks from 6 tournaments that were held in Japan and China during 6 – 10 April 2018. 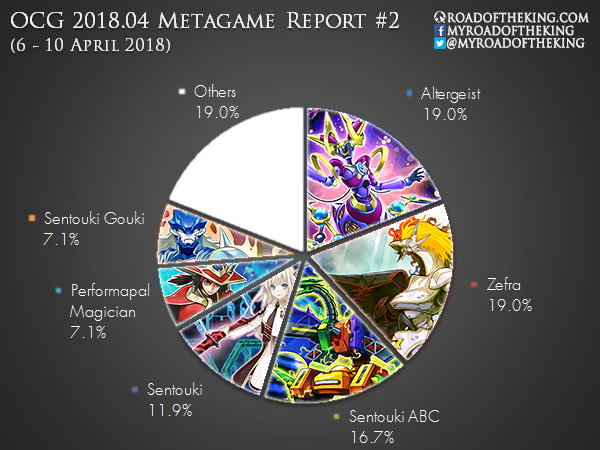 A change in the trap line-up has allowed Altergeist to compete against top contenders in the current competitive scene.

Running the full 3 copies of Ghost Reaper & Winter Cherries also ensures that they are able to consistently deny the opponent of their Sky Striker Ace – Kagari, Crystron Halqifibrax or Heavymetalfoes Electrumite. Banishing these Link Monsters is sufficient to cripple most of the current popular decks. 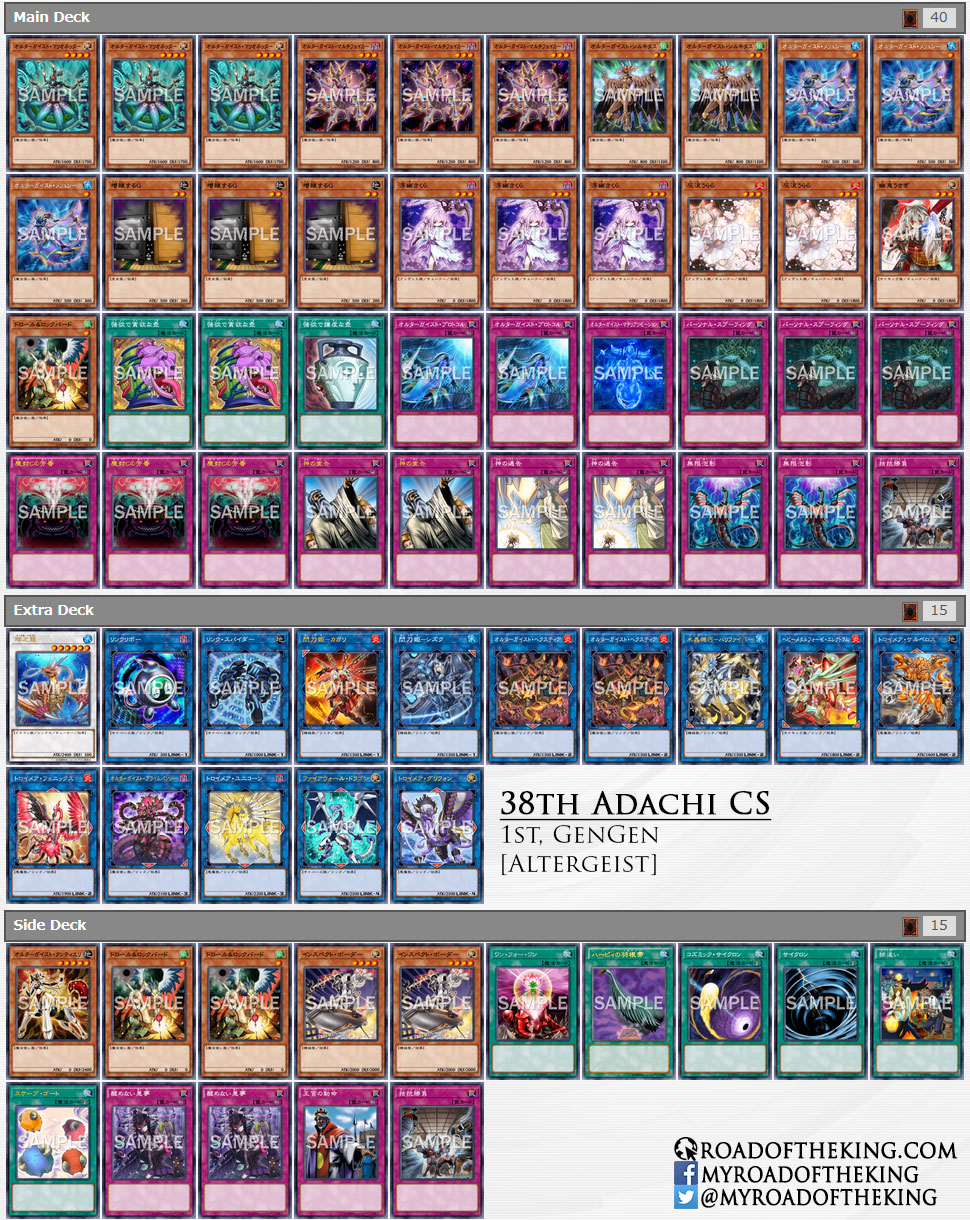 Kura (くら) went 7-2 and finished 3rd in “68th Aichi CS in NextPro Osu Shop with Hatti CS” which had 52 participants.

He is running the Mare Mare package consisting of 2 Armageddon Knight, 1 Destrudo the Lost Dragon’s Frisson, 1 Mare Mare and 1 Yazi, Evil of the Yang Zing in the Side Deck.

The Metalfoes Zefra build is relatively weaker against Anti-Spell Fragrance, hence having additional outs in the form of Yazi, Evil of the Yang Zing is beneficial. Yazi also follows up into Mare Mare, generating massive advantage to clear the opponent’s board and opening up for an One-Turn-Kill. 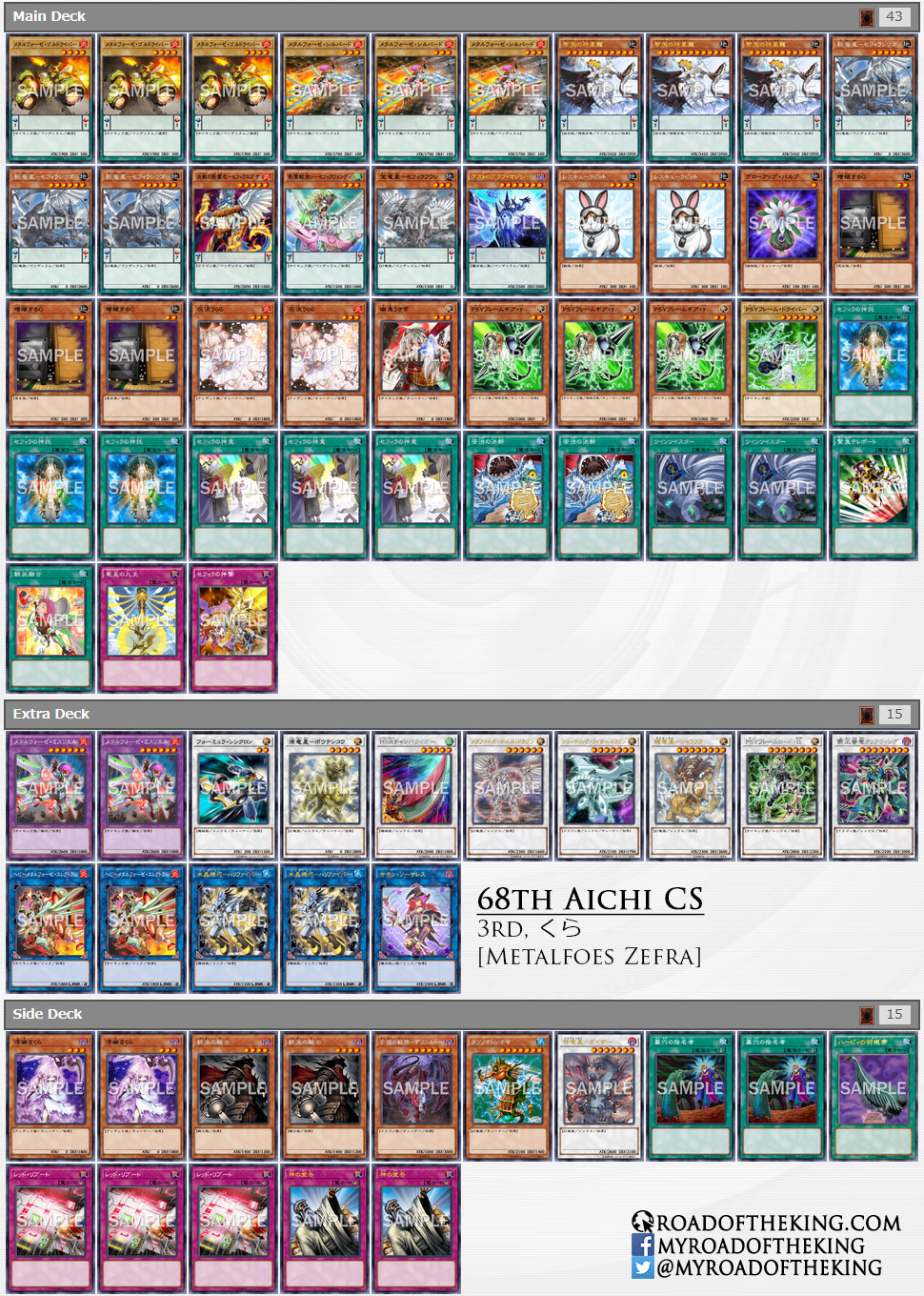 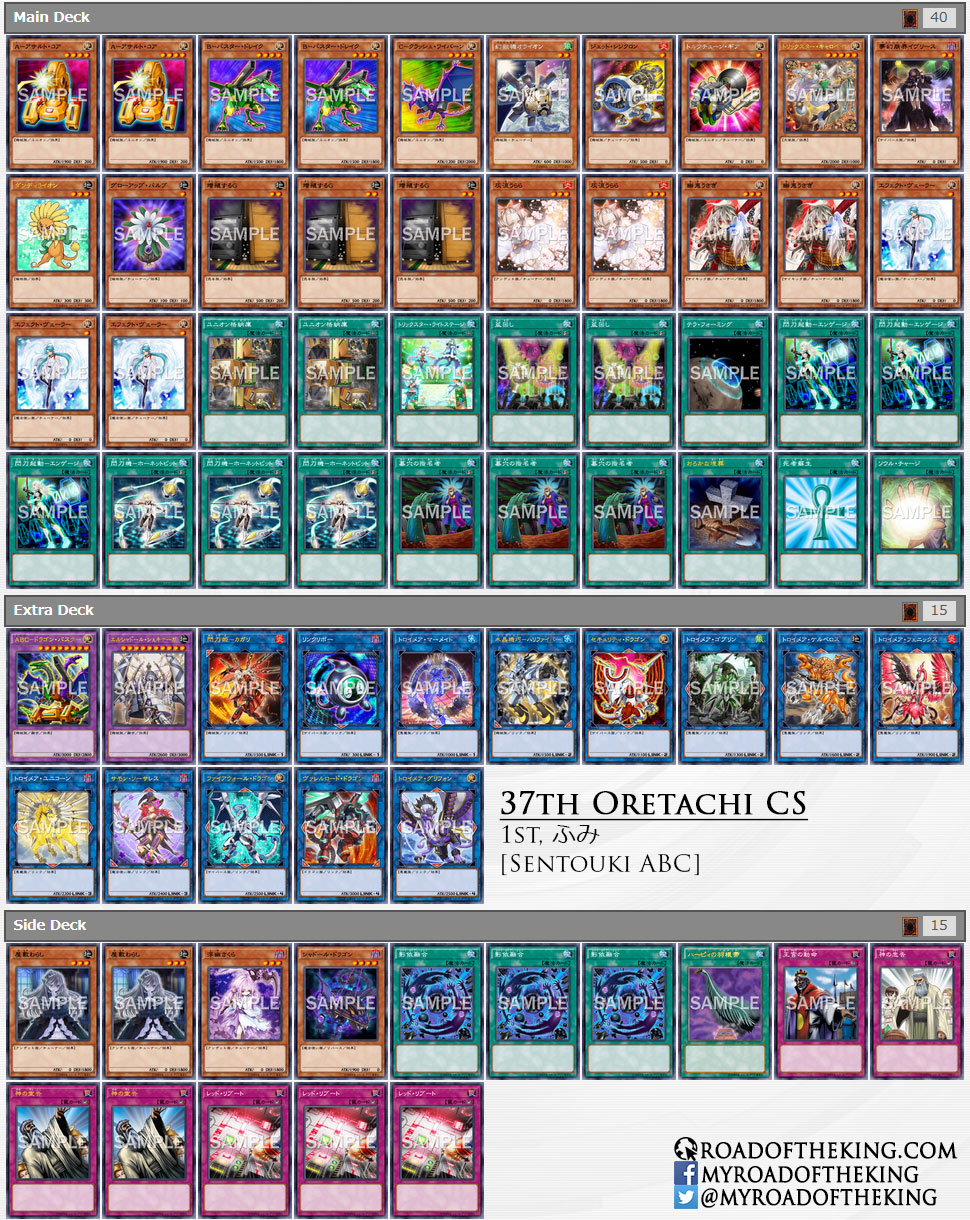 He has chosen to max out on Sky Striker Airspace – Area Zero in order to run Set Rotation, which is quite useful against ABC and Zefra.

From there, Sky Striker Ace – Raye and a Tuner monster can Link Summon Crystron Halqifibrax, whose effect will then Special Summon Glow-Up Bulb. Glow-Up Bulb and SPYRAL Super Agent can finally be used to Synchro Summon Naturia Beast. 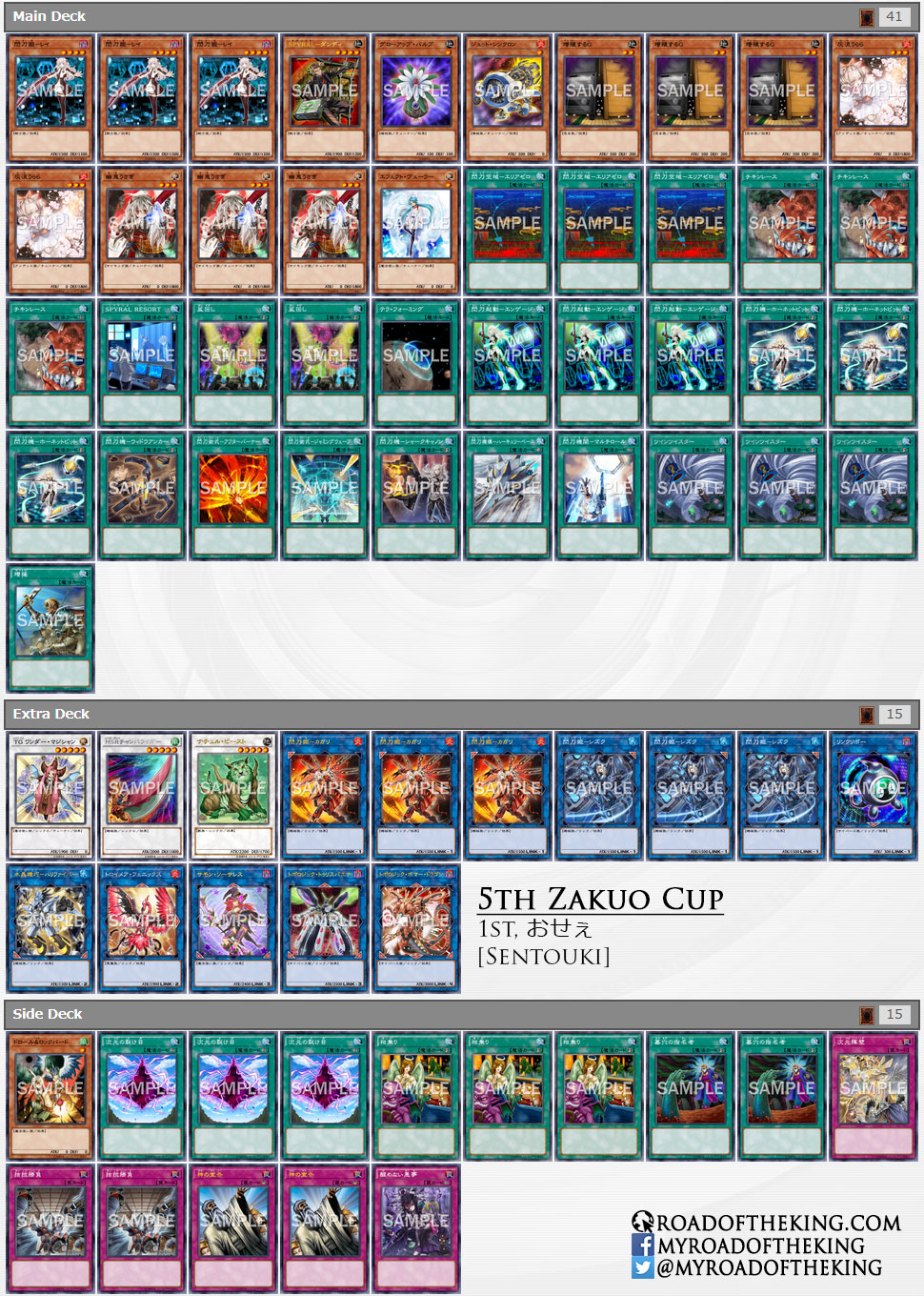 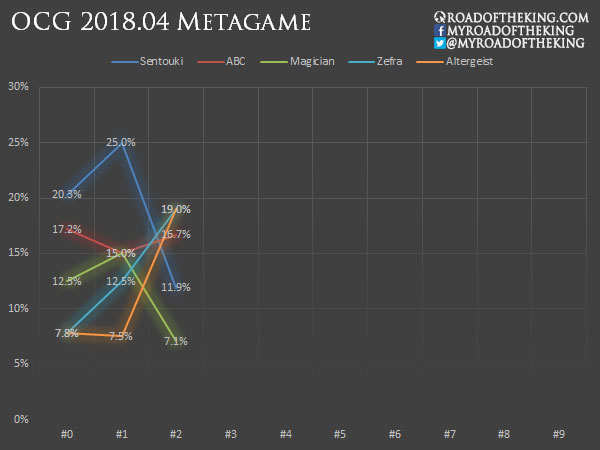 Sky Striker is losing foothold as the current competitive scene is heavily teching against them, running cards such as Anti-Spell Fragrance and Imperial Order in the Main Deck.

Running 2 copies of Solemn Judgment in the Side Deck is also currently trending. When going first, having Solemn Judgment to protect the opening setup ensures that the opponent has no way to comeback even with Evenly Match.