This report will cover 52 top-performing decks from 8 tournaments that were held in Japan during 24 – 27 February 2018. 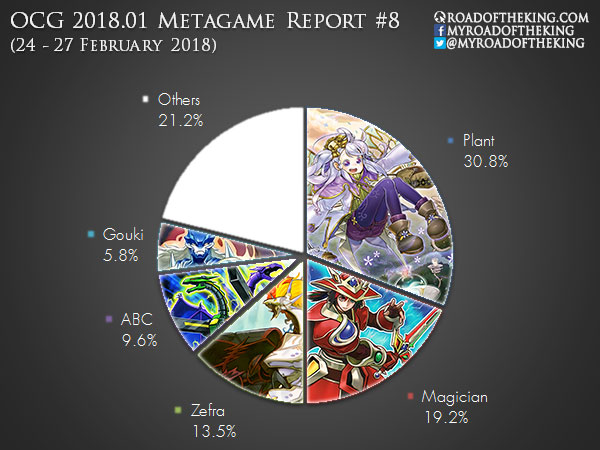 The popularity of Plant continues to soar as many renowned Japanese players have made the switch to Plant.

They were originally playing Zefra earlier in OCG 2018.01 Metagame Report #1, but have made the switch as Plant became much more formidable with the addition of Call of the Grave, Red Reboot, and the Knightmares. 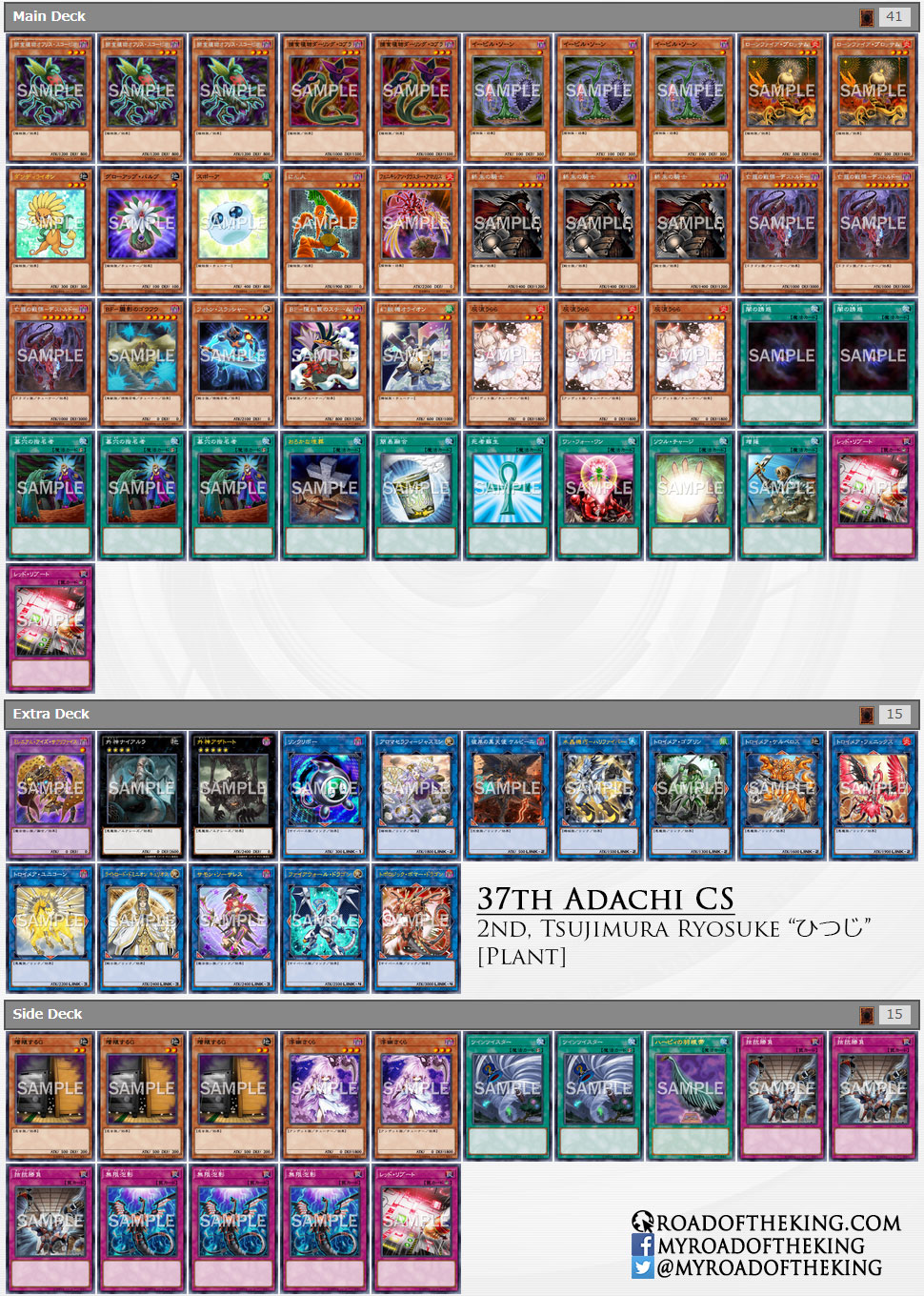 He had brought back an old school tech – Mist Valley Apex Avian. 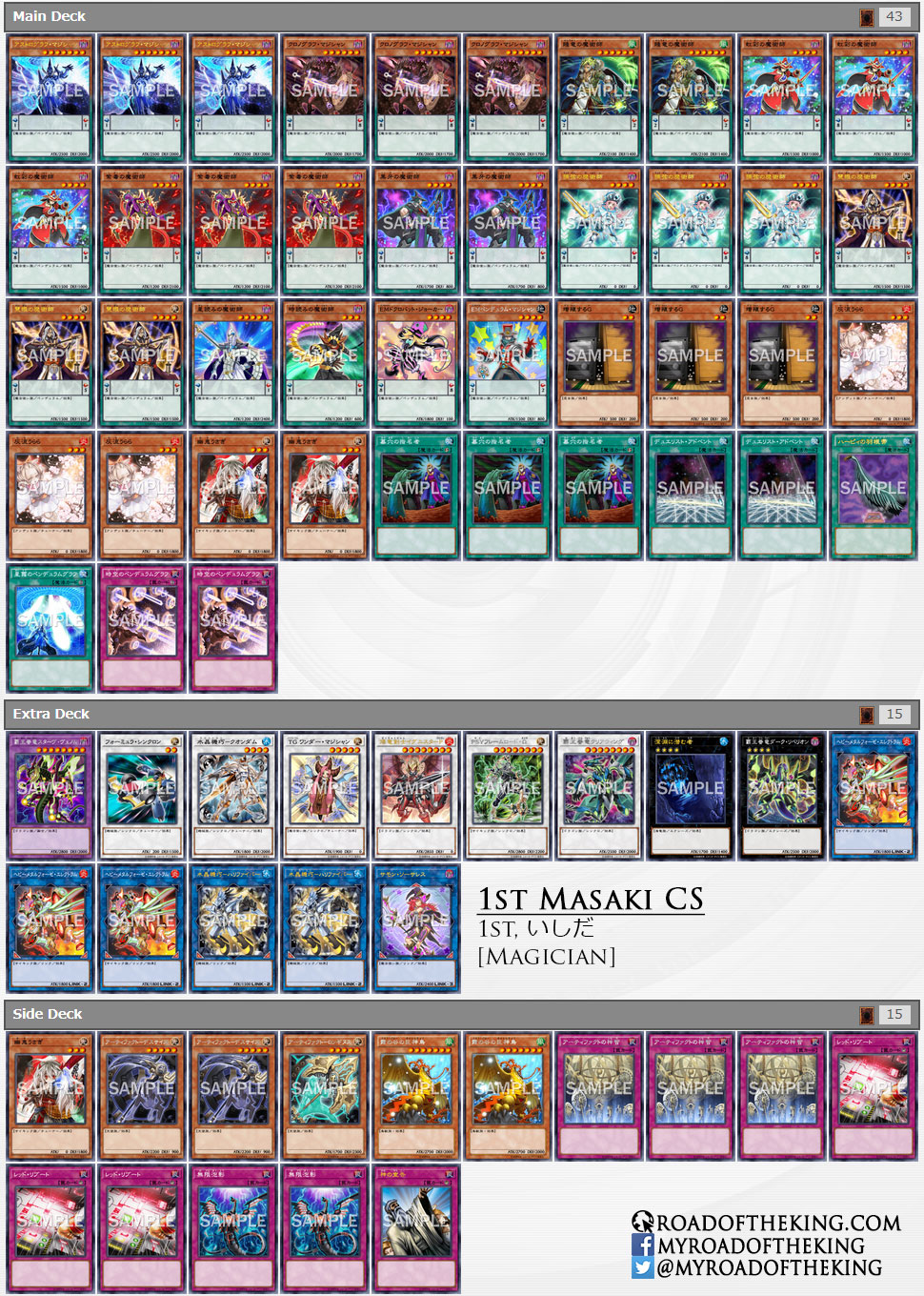 Genex Zefra is a very high risk high reward build. Drawing Genex Controller or Crystron Rosenix in the opening hand would cause the whole Genex Undine combo to brick. 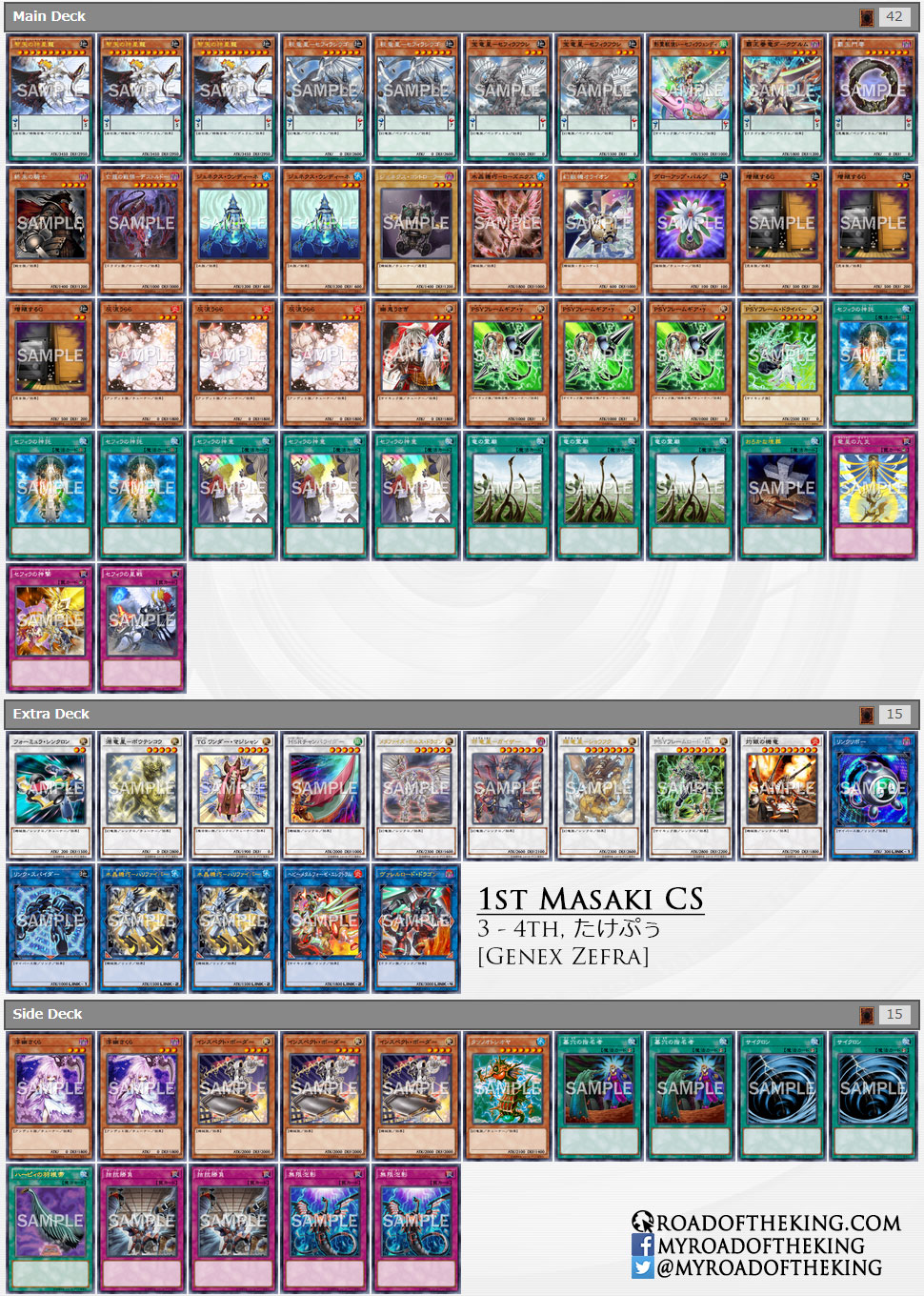 ABC aims to turbo out Crystron Halqifibrax, which would in turn develop into a board of Firewall Dragon, Knightmare Gryphon in the Main Monster Zones and ABC-Dragon Buster in the Extra Monster Zone.

The effect of Knightmare Gryphon creates a soft-lock, preventing Special Summoned monsters which are not linked from activating their effects. 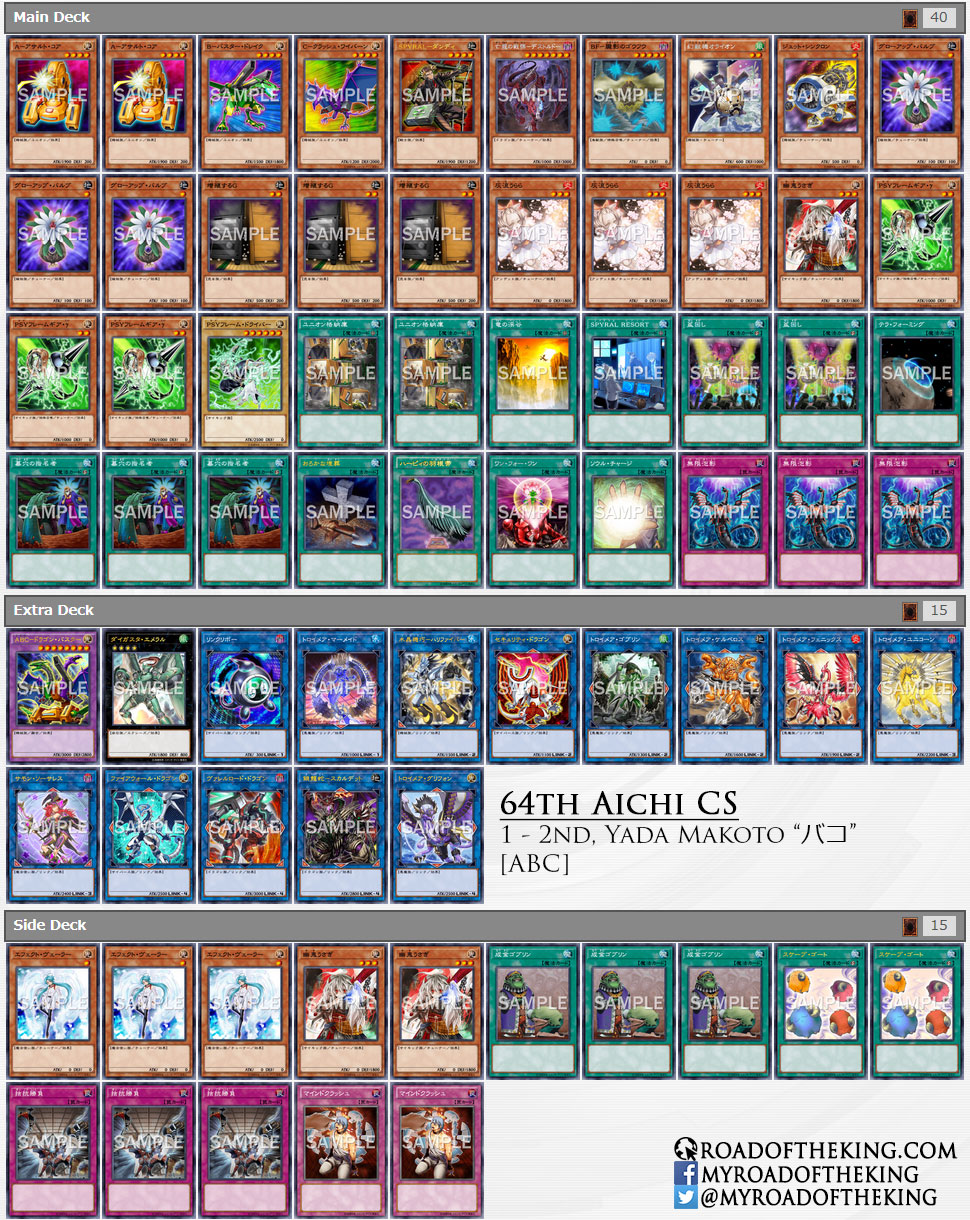 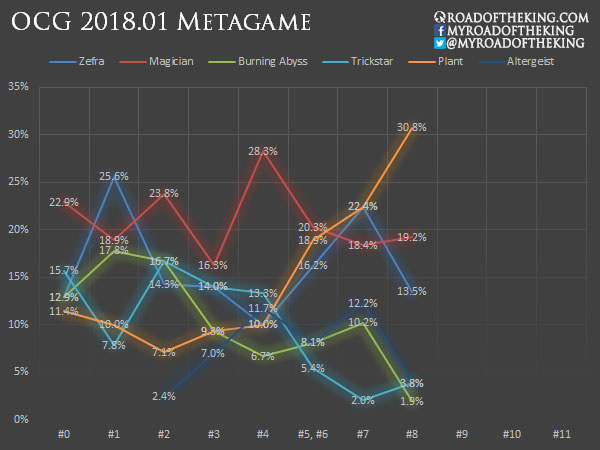 Plant is pulling ahead, while the Pendulum decks, Magician and Zefra, are holding on steadfast behind.

The performance for ABC this week is heavily skewed by the data from the result of a single tournament. We will have to observe if ABC could replicate its success across various other tournaments before we can conclusively evaluate its strength in the current competitive scene.