Booster SP: Fusion Enforcers was newly released over the weekend and Invoked had started making an impression in the competitive scene.

Here is a look at some of the Invoked decks that did well in last weekend’s tournaments. 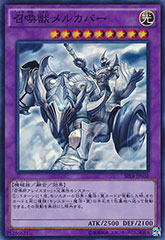 The main reason to run Invoked is to bring out Invoked Mechaba to negate the opponent’s Monster Effect or Spell/Trap Card.

Zoodiac has a weakness of being unable to stop a board wipe from Dark Hole or Interrupted Kaiju Slumber, and Invoked Mechaba complements Zoodiac with a negation ability. Having Invoked with Zoodiac diversifies the deck and makes it less vulnerable to being shut down by Dimensional Barrier.

However, to be able to summon Invoked Mechaba, the deck needs to include LIGHT monsters. Since most decks are already running 2 copies of Ghost Ogre & Snow Rabbit, increasing it to 3 copies is an easy way to accommodate Mechaba. 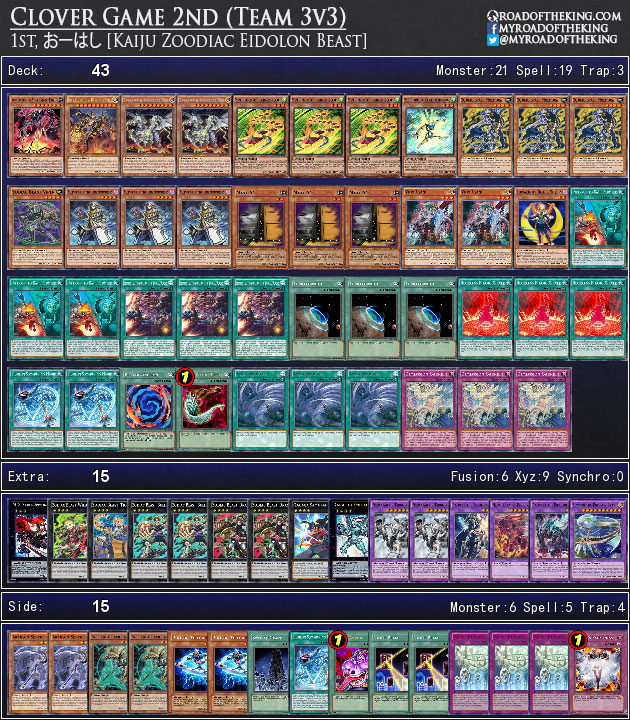 Running Lunalight Black Sheep and Polymerization gives Zoodiac Broadbull the ability to indirectly add a Spell card to hand. With the appropriate Monster and Spell card fodder in hand, Invoked Mechaba would then be able to negate a Monster effect or a Spell card.

Polymerization also helps to send Aleister the Invoker to the graveyard, so you could perform another Fusion Summon with Invocation using the same Fusion Materials from the graveyard. 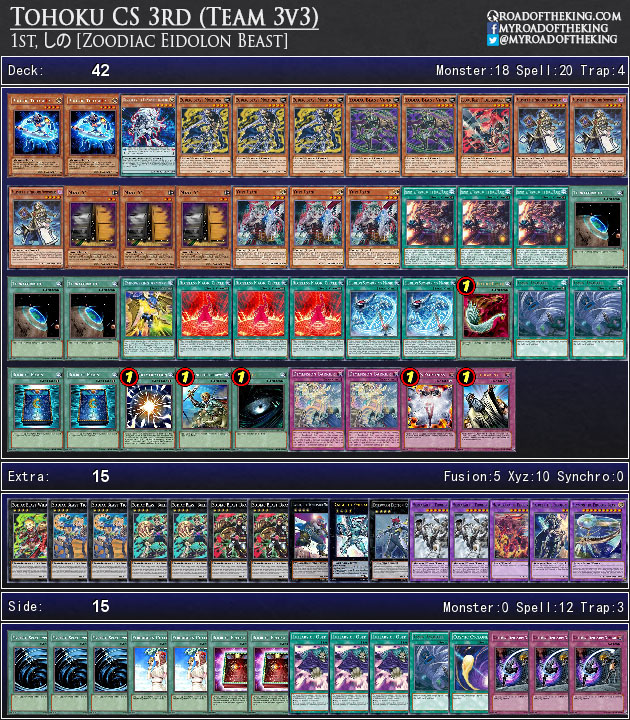 On the other hand, Shino (しの) ran Photon Thrasher and Dragodies the Empowered Warrior in his Zoodiac Invoked deck.

Photon Thrasher and Aleister the Invoker could be used to Xyz Summon Zoodiac Broadbull. This combo ends with 2 Beast-Warrior monsters in hand, and Zoodiac Drident and Invoked Mechaba on the field.

Having Empowerment and Dragodies the Empowered Warrior in the deck helps to deal with the problem of opening with multiple copies of Terraforming. 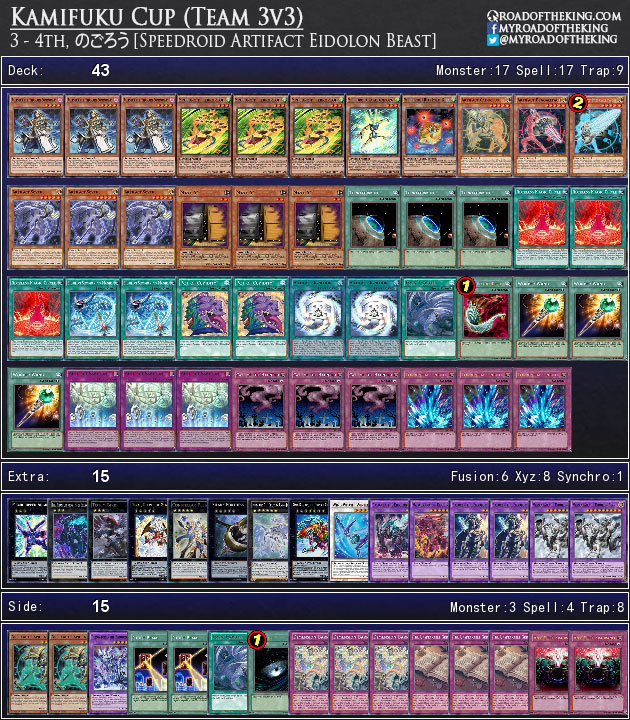 Nogorou (のごろう) ran with Artifact in his Invoked deck, as Artifact Scythe has the most impactful effect in the current competitive scene.

Invoked has a moderately successful debut, but they had the element of surprise.

They will have to stand up to the upcoming metagame that is prepared and ready for them, to become a mainstay in the competitive scene, or simply fade away as a fad.