The OCG 2013.03 format is shaped by one of the most powerful booster set ever released – Lord of the Tachyon Galaxy.

Lord of the Tachyon Galaxy debuted Dragon Ruler and gave Spellbook of Judgment to Prophecy. Together Dragon Ruler and Prophecy took up 78% of the top decks across various tournaments and formed the upper echelon of the metagame.

Compiled from a total of 880 top-placing decks from 98 competitive tournaments held in Japan, Malaysia, Philippines, Singapore, Taiwan, Thailand and mainland China, here is the final metagame breakdown of the OCG 2013.03 format. 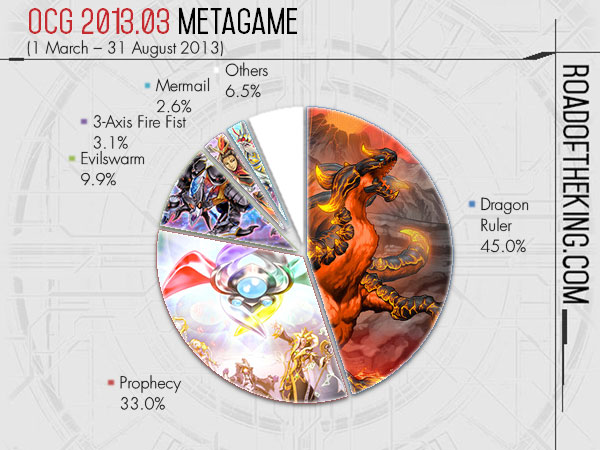 The Dragon Rulers are Level 7 monsters that could Special Summon themselves from hand or graveyard. This allows them to easily make powerful Rank 7 plays such as Xyz Summoning Mecha Phantom Beast Dracossack and Number 11: Big Eye. Not only are the Dragon Rulers able to Special Summon themselves from the graveyard, they could also add a Dragon of the same Attribute when banished. Combined with Super Rejuvenation to generate massive card advantage, Dragon Ruler could quickly snowball their lead into a runaway game.

Running a Level 1 Dragon Tuner monster such as Flamvell Guard or Dragunity Corsesca in the Main Deck provides access to Crimson Blader. As Dragon Ruler relies heavily on Special Summoning their Level 7 Dragon Rulers to make plays, Crimson Blader is extremely critical in the mirror match and getting its effect off would cause the opponent to have no plays for their next turn. Dragon Ravine also provides an option to add Dragunity Corsesca from deck to hand. 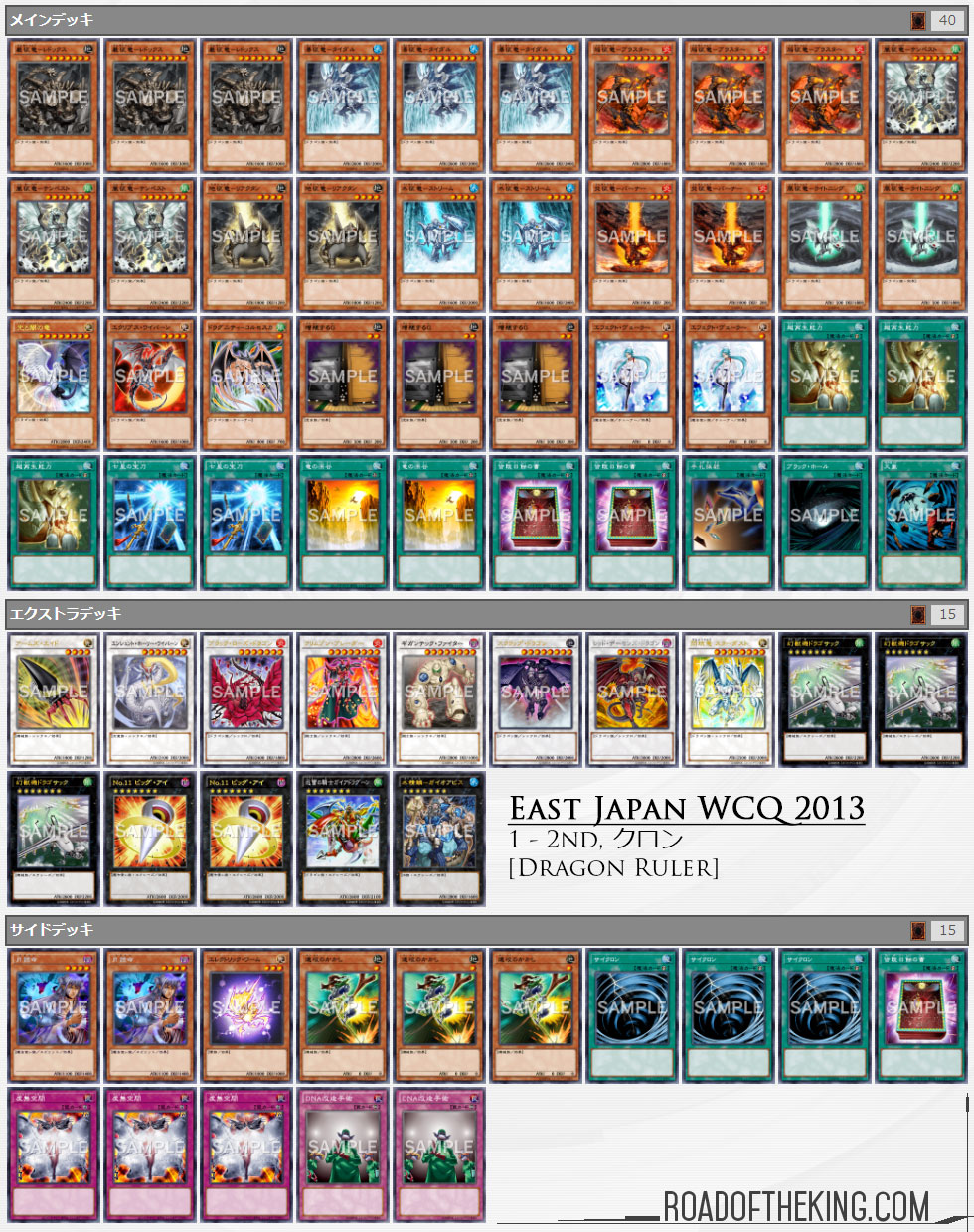 This was an extremely heavy hit especially considering that Dragon Ruler was a new theme that freshly debuted 6 months ago. But as we know, Dragon Ruler continues to impact the metagame until the Forbidden and Limited List takes out all the big Dragon Rulers.

The bulk of Prophecy and Spellbook cards were released earlier in Return of the Duelist, Abyss Rising and Cosmic Blazer, but it was Spellbook of Judgment that propelled Prophecy to the top.

Not only does Spellbook of Judgment convert all the Spells that were played earlier in the turn into card advantage, it also Special Summons a Spellcaster monster. Jowgen the Spiritualist is a particularly popular opener as it stops all Special Summoning, a pivotal play that allows them to lock out Dragon Ruler.

Kycoo the Ghost Destroyer is a Spellcaster monster that synergize with Spellbooks and is perfectly positioned against this metagame. Its effect to stop cards from being banished denies Dragon Ruler their Special Summoning effect, and also disables Spellbook of Fate. 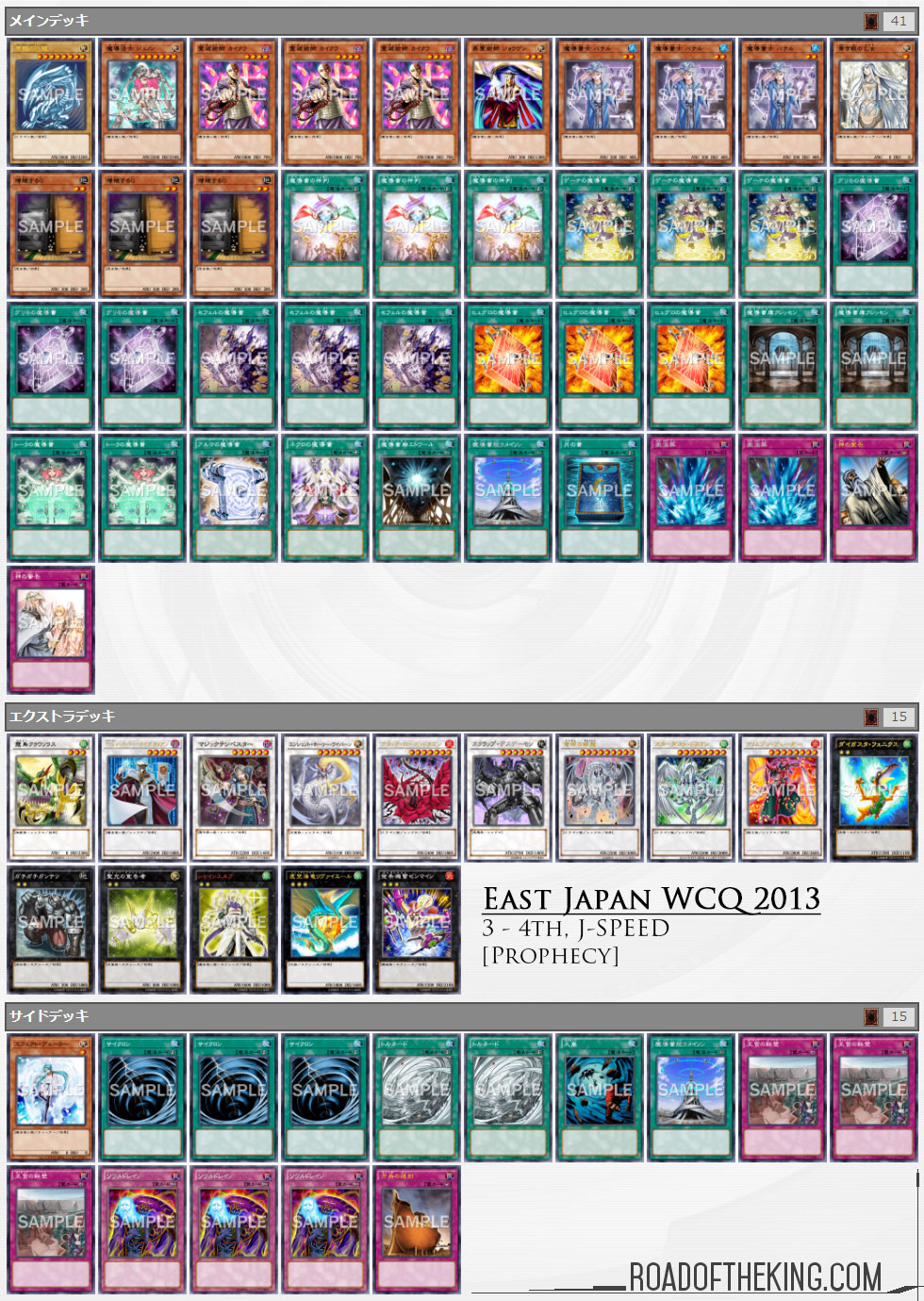 The swift hit to Spellbook of Judgment effectively took out Prophecy/Spellbook from the competitive scene.

Evilswarm served as an Anti-Meta against Dragon Ruler and Prophecy.

Evilswarm Ophion ① effect denies the Special Summoning of Level 5 or higher monsters and is effective against Dragon Ruler. Evilswarm Ophion ② effect allows it to add Infestation Pandemic from deck to hand, which in turn could be used to protect Evilswarm Ophion from Spell and Trap cards. Number 66: Master Key Beetle effect on Vanity’s Emptiness is also an alternative play to block Special Summons.

Against Prophecy, Evilswarm uses Eradicator Epidemic Virus to wipe out their Spellbooks.

With a sufficiently good hand, opening with Number 16: Shock Master to declare Monster against Dragon Ruler and Spell against Prophecy is also a strong play.

However, the above are only possible when going first. Once Dragon Ruler and Prophecy are able to setup, Evilswarm struggles to break their board, and even if they could, they would be unable to recover from the resource deficit. 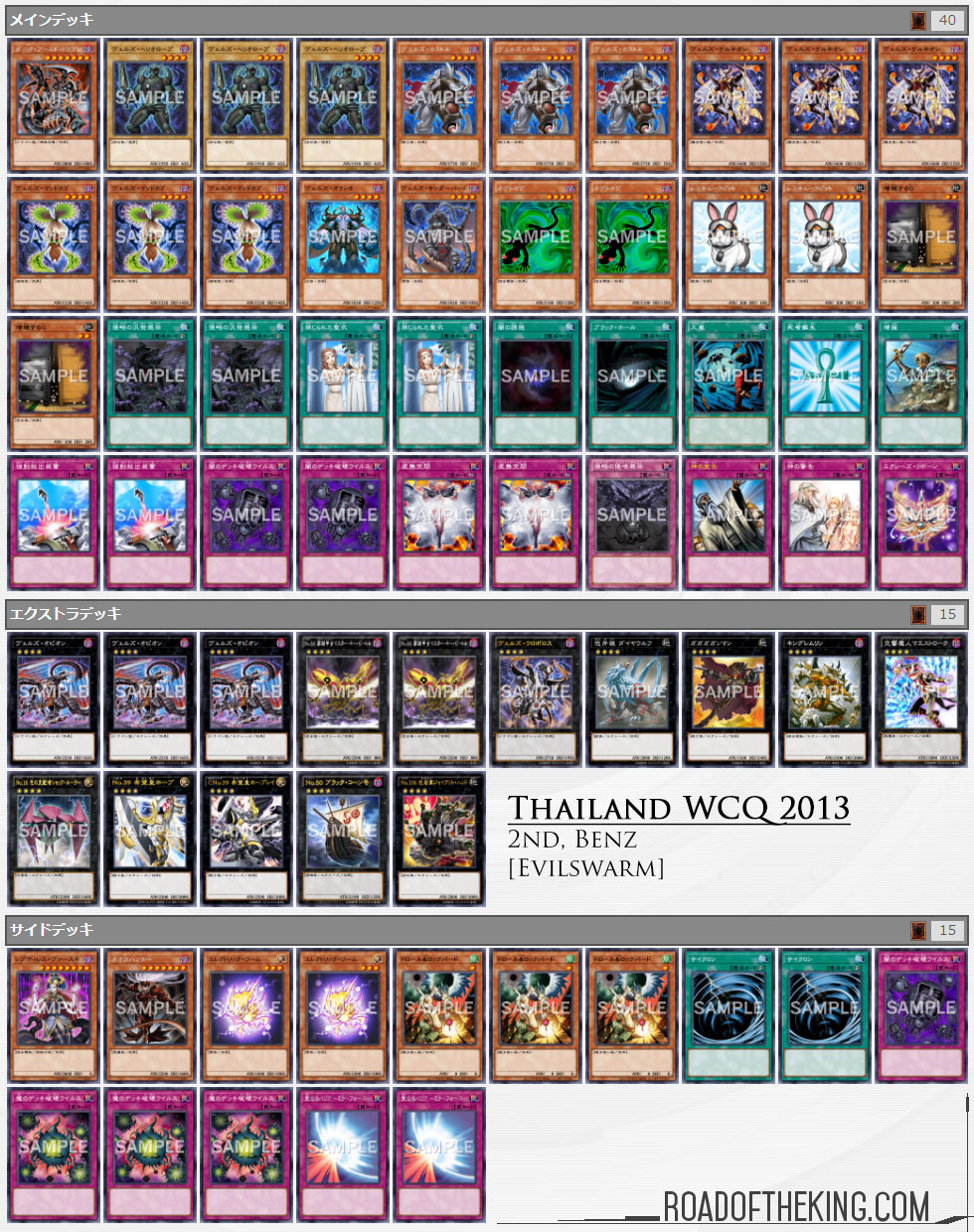 Dragon Ruler marks a pivotal change in the development of the Yu-Gi-Oh! OCG design.

The pace of the game is determined by the amount of monsters that could be played in a turn. If you could swarm the field with monsters, then you could quickly deal lethal damage. Thus the once per turn Normal Summon was a legitimate constraint that prevents players from swarming the field. Cosmo Blazer was just a set before Lord of the Tachyon Galaxy, and among it was Fire Fist which could only gain an additional Normal Summon with Fire Formation – Tensu. Dragon Ruler broke this constraint by having a design filled with multiple Special Summons. In fact OCG 2013.03 was the first format that had almost every player running Maxx “C” in the Main Deck.

In the past, card advantage are generally confined to cards in hand and cards on the field. However, Dragon Ruler comes with the effect to Special Summon themselves from the graveyard, as well as add a Dragon from deck to hand when they are banished. Dragon Ruler broke the design concept regarding card advantage by having cards in graveyard and banished be turned into resources.

Looking back from the future, we could clearly see that these design features of Dragon Ruler has propagated and became a core aspect of the modern Yu-Gi-Oh! OCG.