Mystic Mine has been gaining popularity in the competitive scene.

It has seen initial success in burn decks, but has been adopted by other standard deck such as Sky Striker and Altergeist to great success.

This article will explore the depth of the Mystic Mine and its usage against the metagame. 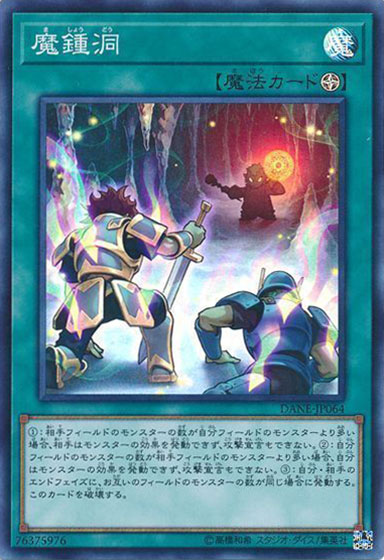 The purpose of Mystic Mine is straightforward. Simply control less monsters than the opponent, and that would prevent them from activating monster effects or declaring an attack.

This would essentially shutdown decks that relies on swarming such as Salamangreat, Orcust and Thunder Dragon. 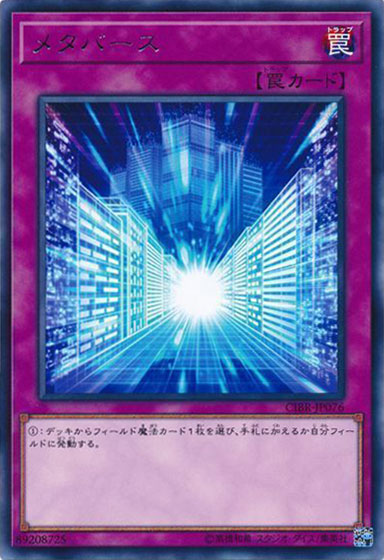 ①: Take 1 Field Spell from your Deck, and either activate it or add it to your hand.

But the true strength of Mystic Mine lies in Metaverse.

Metaverse essentially turns Mystic Mine into a Fast Effect that can be thrown out at the appropriate timing to disrupt the opponent.

For example, when the opponent Normal Summons Aloof Lupine and activates its effect, Metaverse can be chained to it to bring out Mystic Mine.

As Metaverse also allows adding the Field Spell card from deck to hand, it can be negated by Ash Blossom & Joyous Spring.

Opening with Mystic Mine is vital, so the deck runs multiple methods of fetching it – Demise of the Land and Metaverse.

Trap Trick also double up as Metaverse, but should be avoided if possible. When using Trap Trick to set Metaverse and then activating it subsequently, the opponent could simply counter with a Red Reboot. Solemn Judgment or Dark Bribe could no longer be activated due to Trap Trick‘s effect that allows only 1 Trap Card to be activated for the rest of the turn. 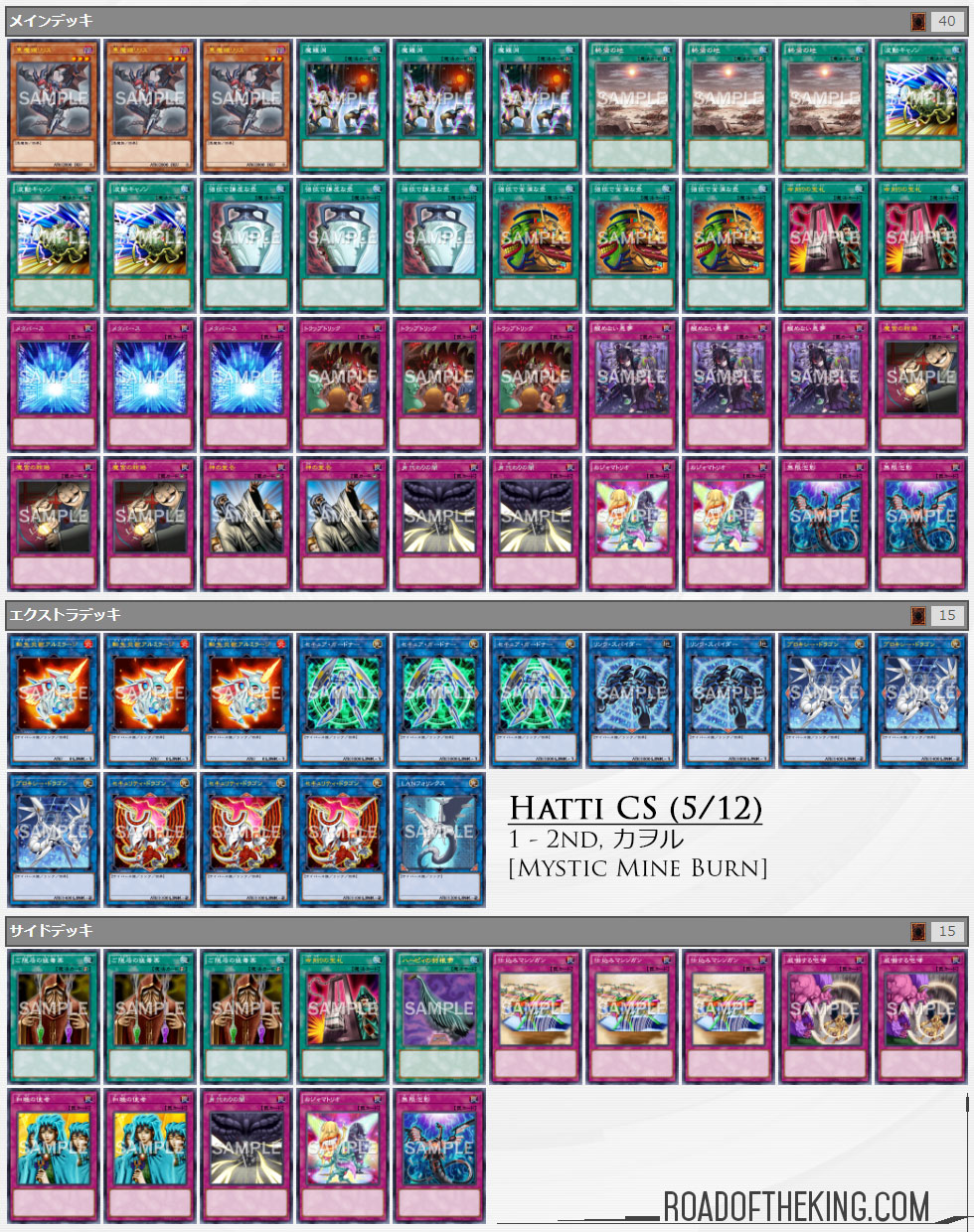 One of the tricks that Sky Striker has against Orcust is to activate Mystic Mine after the opponent has Special Summoned The Phantom Knights of Rusty Bardiche and followed with summoning another monster.

As The Phantom Knights of Rusty Bardiche cannot be used as a Link Material, the Orcust opponent is now stuck with 2 monsters. This opens up an opportunity to simply direct attack with Sky Striker Ace – Hayate every turn for the game.

However, the Orcust opponent would likely have Phantom Knights’ Fog Blade to stop Sky Striker Ace – Hayate. In this case you can simply Link Summon Sky Striker Ace – Shizuku and then go for Hayate again on the next turn. Just take note of the amount of Hayate left in your Extra Deck. 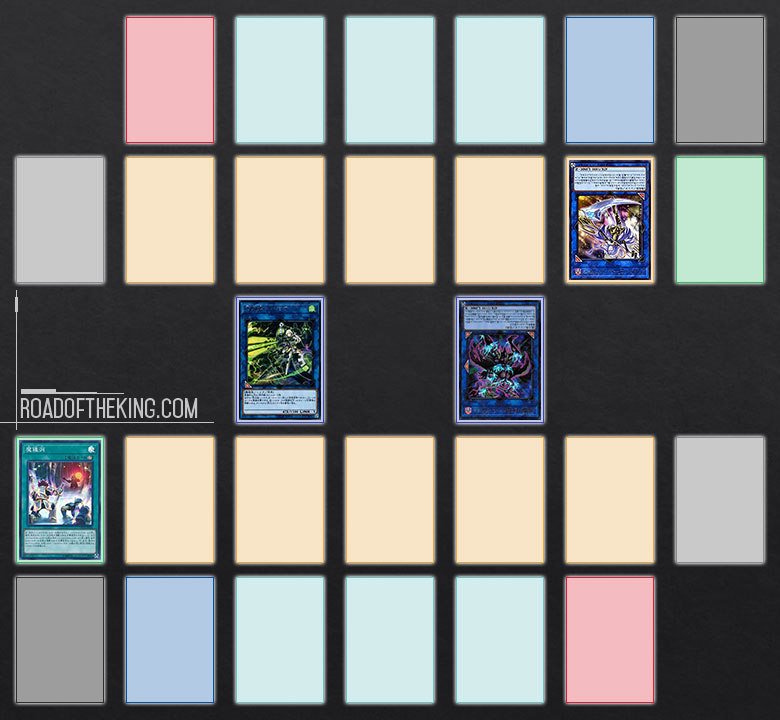 Against other decks where they could use all their monsters to Link Summon until they are left with just 1 monsters, Sky Striker could stall using Mystic Mine until they have accumulated enough cards to OTK the opponent with Borrelsword Dragon.

Altergeist can utilise the same Mystic Mine trick against Orcust, by simply direct attacking with Altergeist Meluseek every turn for the game.

But with Personal Spoofing, they can setup the lockdown even if the opponent has only 1 monster. 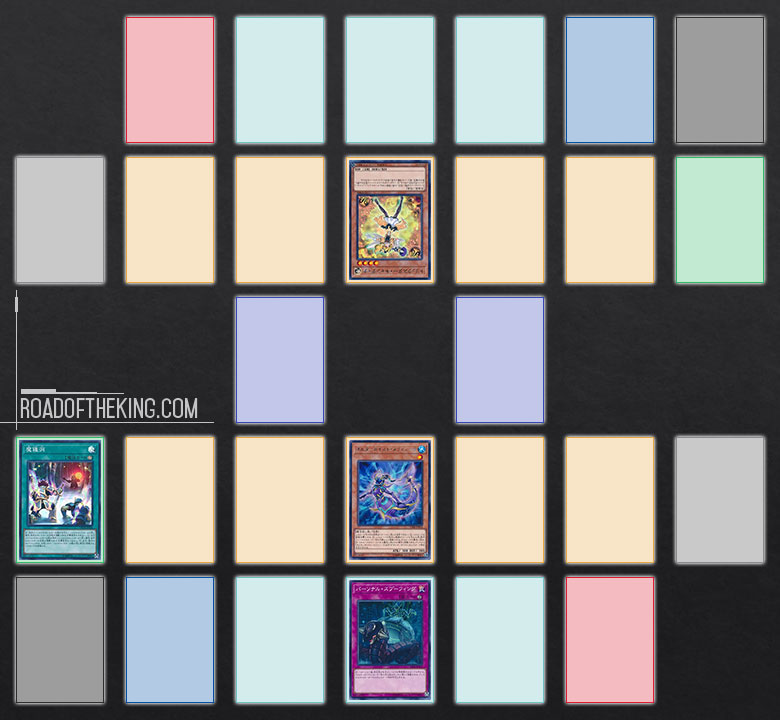 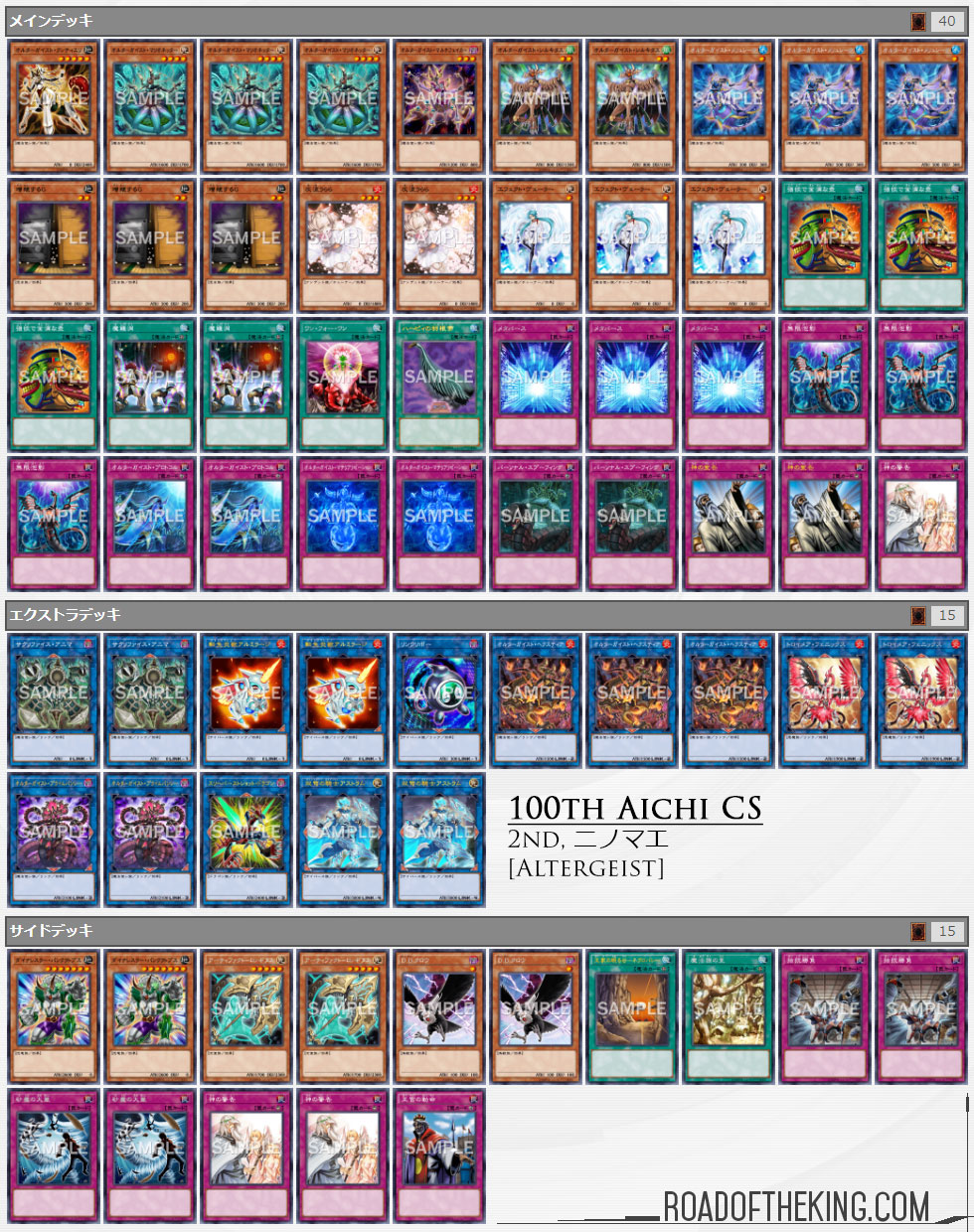 Mystic Mine has been traditionally seen as a hard stall especially in Mystic Mine Burn, where the gameplan is having Mystic Mine stick on the field.

However, Mystic Mine could also be used as a temporary stall. When the opponent is able to overwhelm you with their board, Metaverse for Mystic Mine would keep them in check, often buying you a few turns. After stablising, you can simply break your own Mystic Mine by playing another field card.

In the final match of YCSJ Osaka 2019, Ito Hiroki took early control over the game with his Subterror and had Arikawa Ryuhei on the ropes. However, Arikawa was able to stall with Mystic Mine and was eventually able to stablise as Ito had no answer to Mystic Mine. Unfortunately Arikawa still eventually lost due to time, but he could almost mount a comeback with Altergeist Meluseek while Ito has two set monsters. 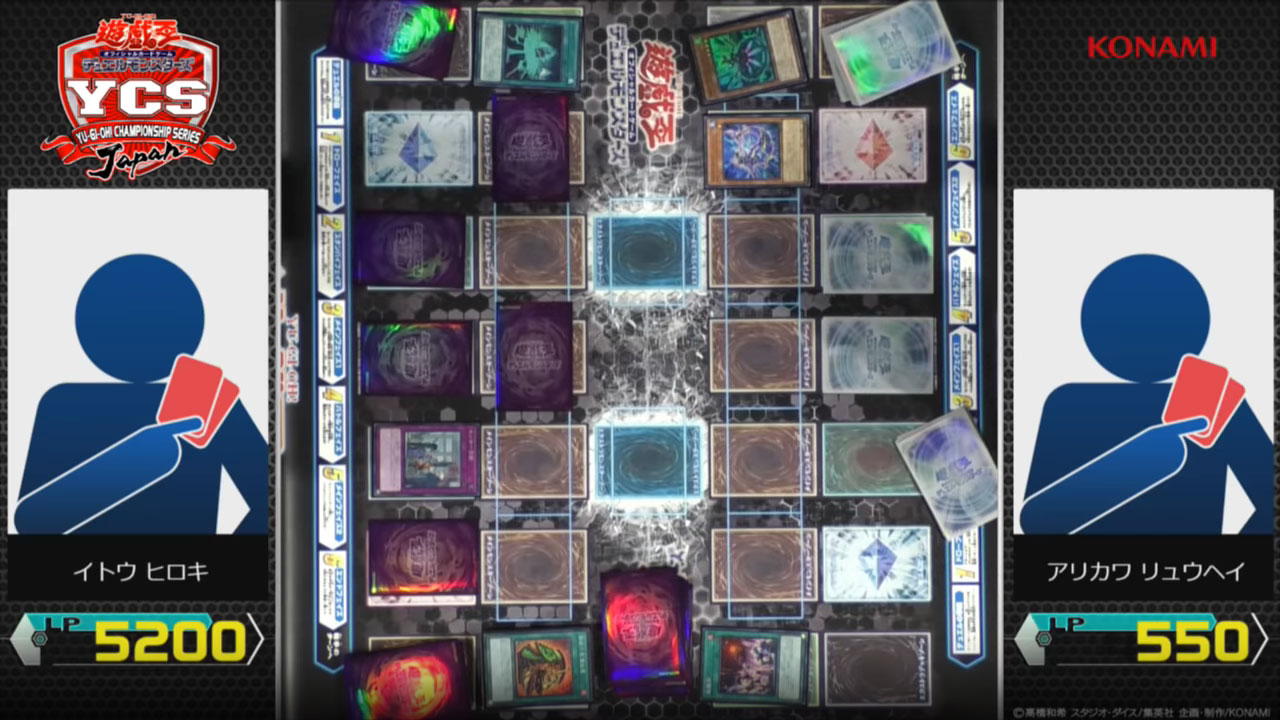 This temporary stall strategy could be also be adopted in Trickstar and Subterror by running Metaverse and then splashing 1 Mystic Mine. Metaverse would also function as additional Terraforming for adding Trickstar Light Stage or The Hidden City to hand.

This application of Mystic Mine definitely has potential.