The fifth Master Duel event is currently underway and features a special restriction that limits every card to 1 copy. This article will showcase some decks that are finetuned for the Limit One Festival.

The Limit One format, or colloquially also known as the Highlander format, has every card limited to 1 copy, and most themes would not have sufficient cards to form a deck by itself.

Phantom Knights is essentially a 3-Axis deck that focus on the Cherubini, Ebon Angel of the Burning Abyss into The Phantom Knights of Rusty Bardiche combo. Orcust has multiple ways such as Girsu, the Orcust Mekk-Knight, Armageddon Knight, Dark Grepher, Scrap Recycler and Foolish Burial to send Orcust Harp Horror from deck to the graveyard and start their combo. HERO has enough cards to form a deck by itself, mainly due to having several subtheme Elemental HERO, Destiny HERO, Evil HERO, Vision HERO, Masked HERO and Xtra HERO that works together.

However, most players would be simply mixing a few midrange themes together that do not necessarily synergize with each other. Invoked, Prank-Kids, Swordsoul, Zoodiac are 1-card openers and could function perfectly as a small package by itself.

Orbital Hydralander is fantastic in the Highlander format as indicated by the pun in its name. It has a harder summoning condition, but of similar power level as Dinowrestler Pankratops.

Overall, the Limit One Festival has been quite enjoyable. The additional forbidden cards are quite on point. Taking out Crystron Halqifibrax, Predaplant Verte Anaconda and Fusion Destiny prevented everyone from converging into the same strategy. Removing stifling cards like True King of All Calamities, Number 75: Bamboozling Gossip Shadow (indirect hit to Number 86: Heroic Champion – Rhongomyniad), Imperial Order, Skill Drain and Vanity’s Emptiness allows for more comeback games. 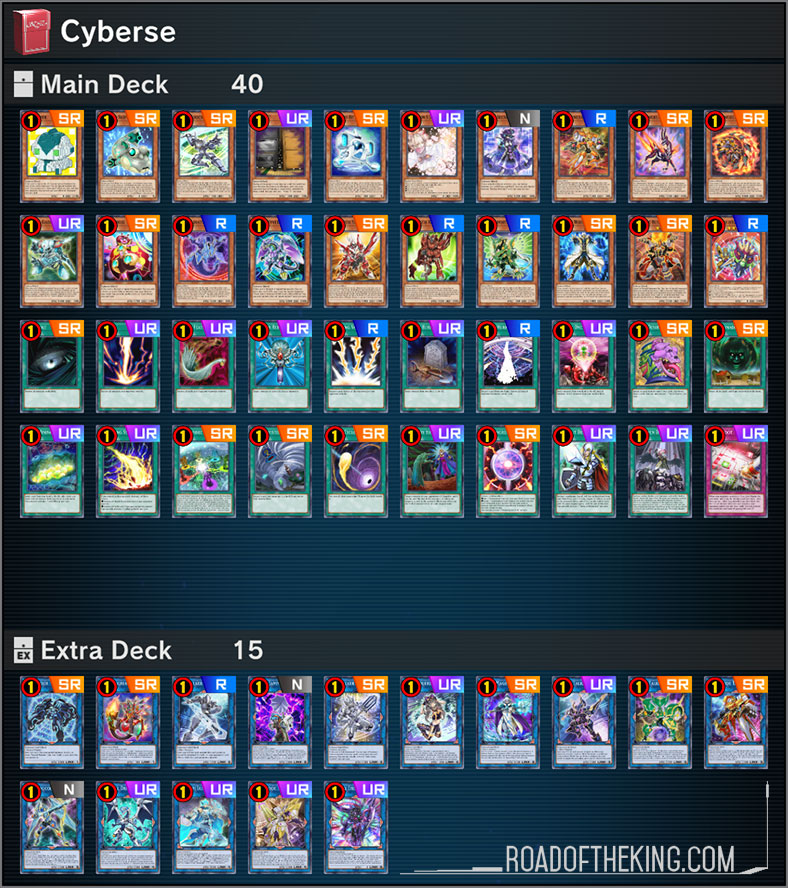 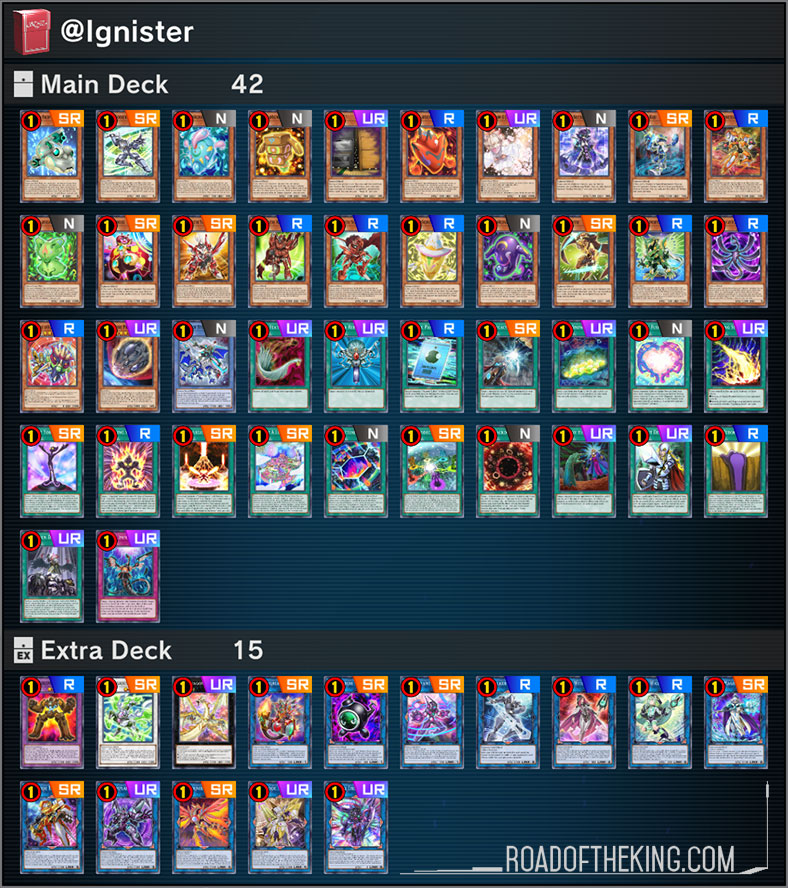 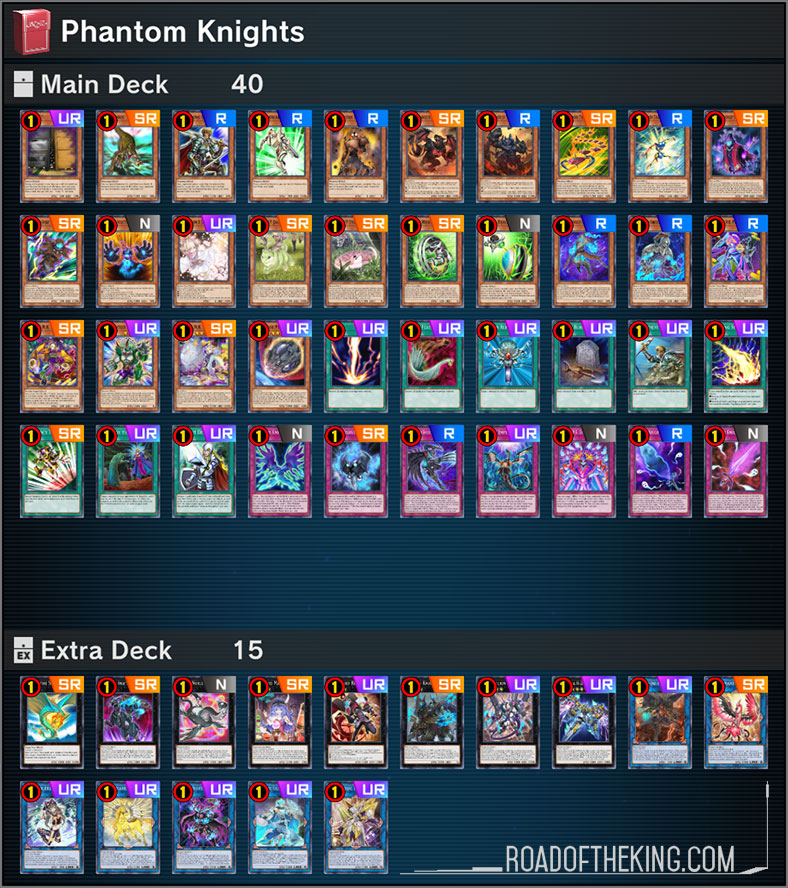 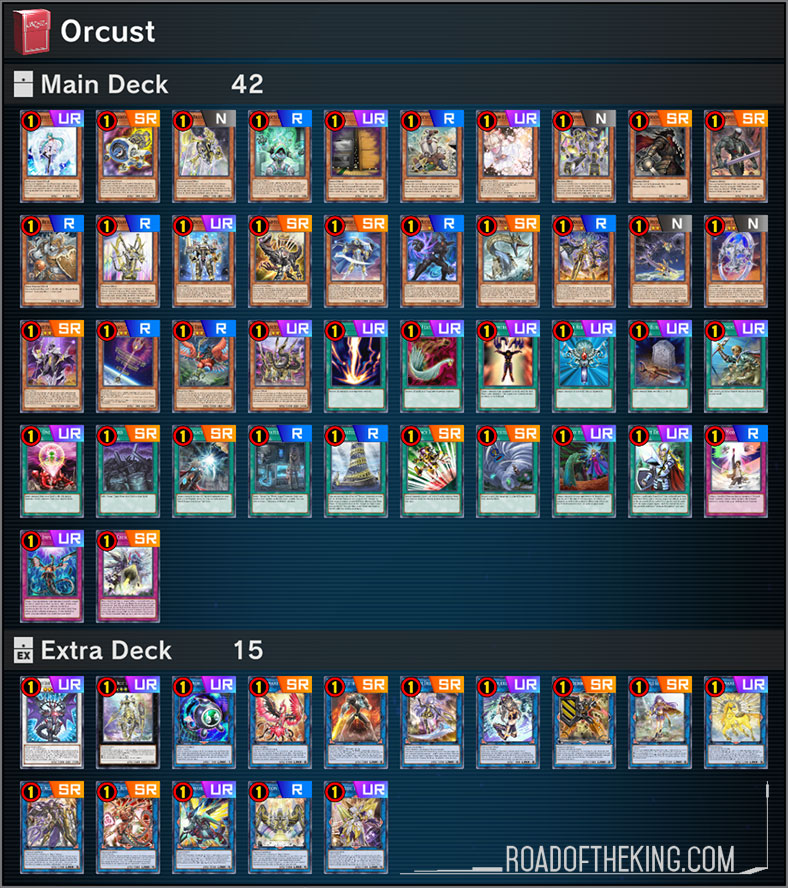 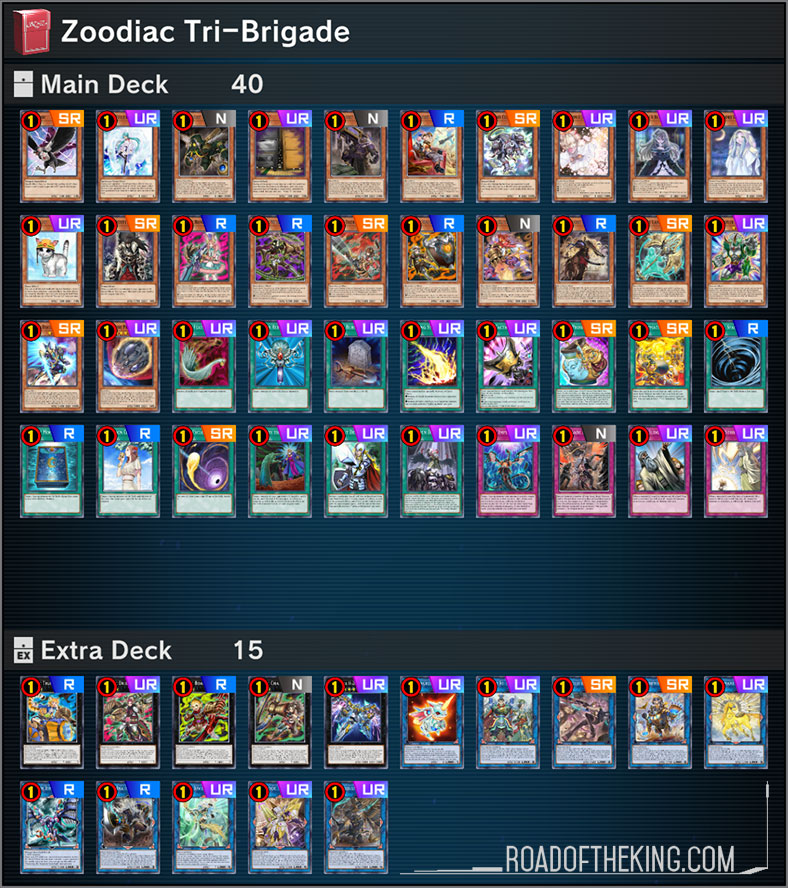 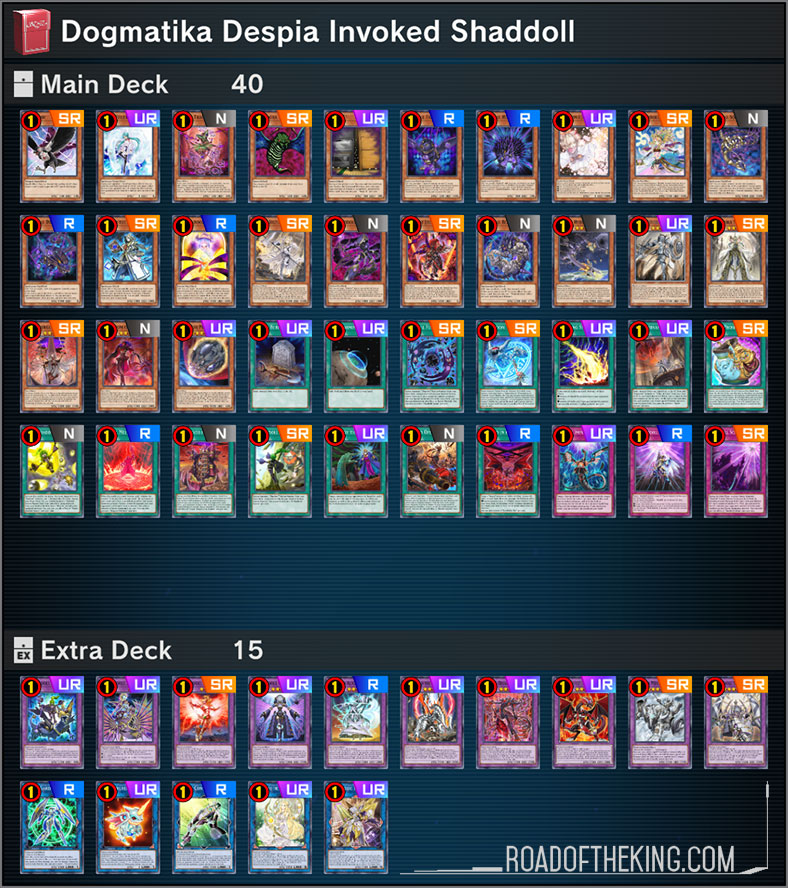 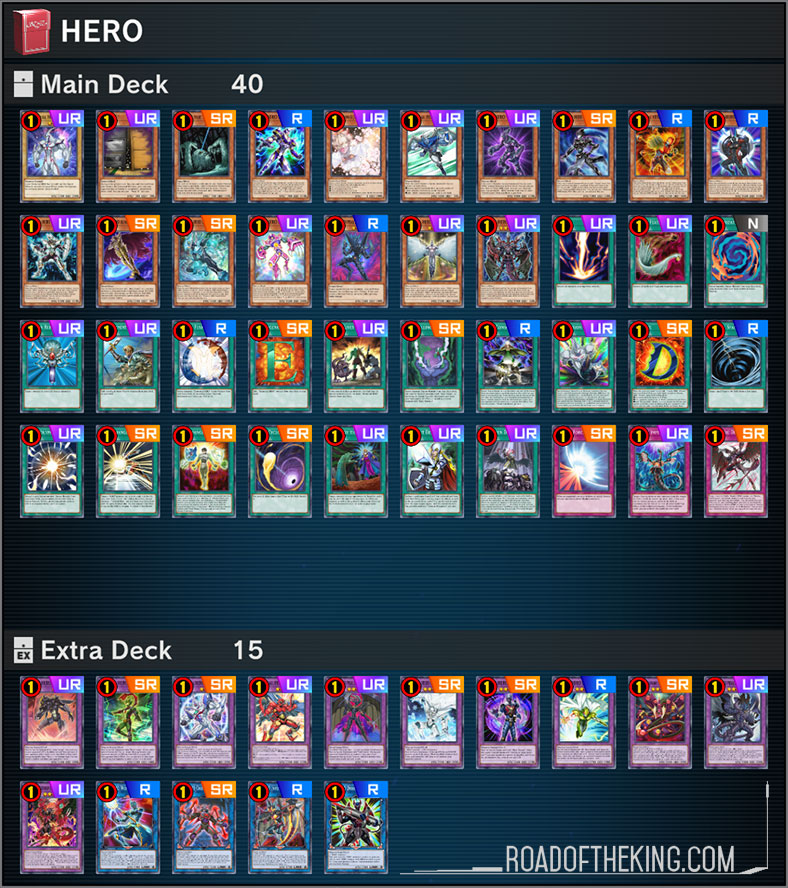 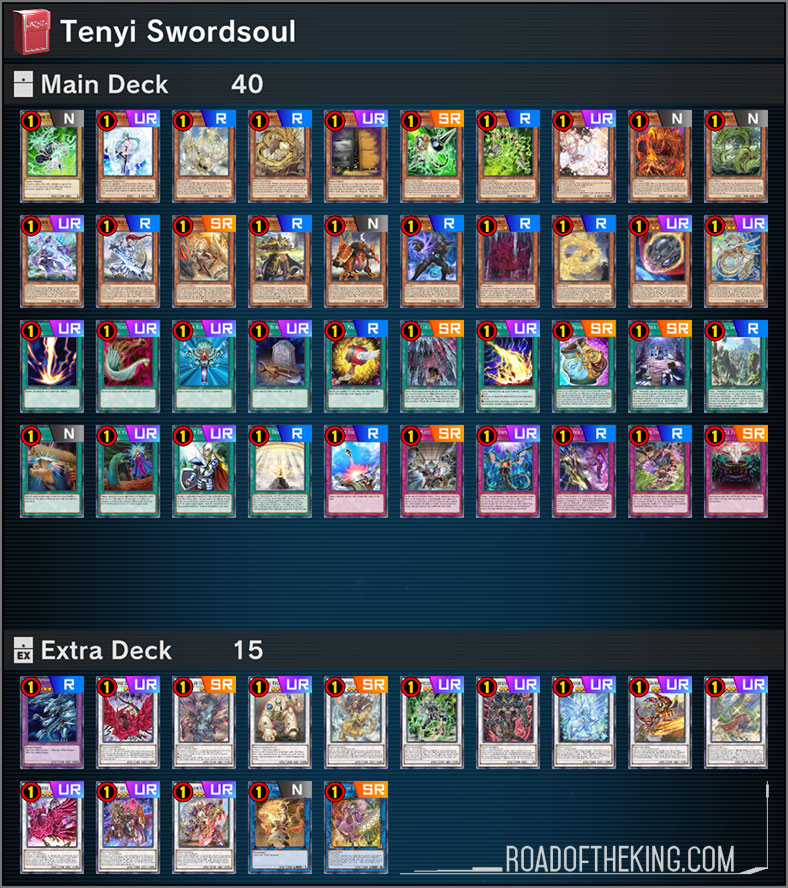 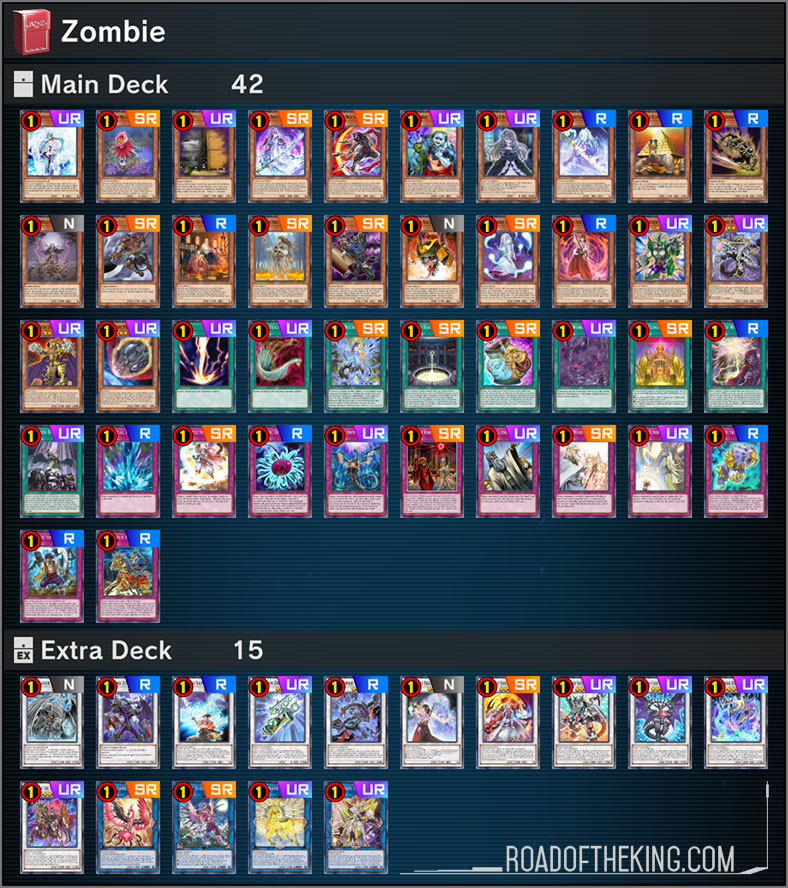 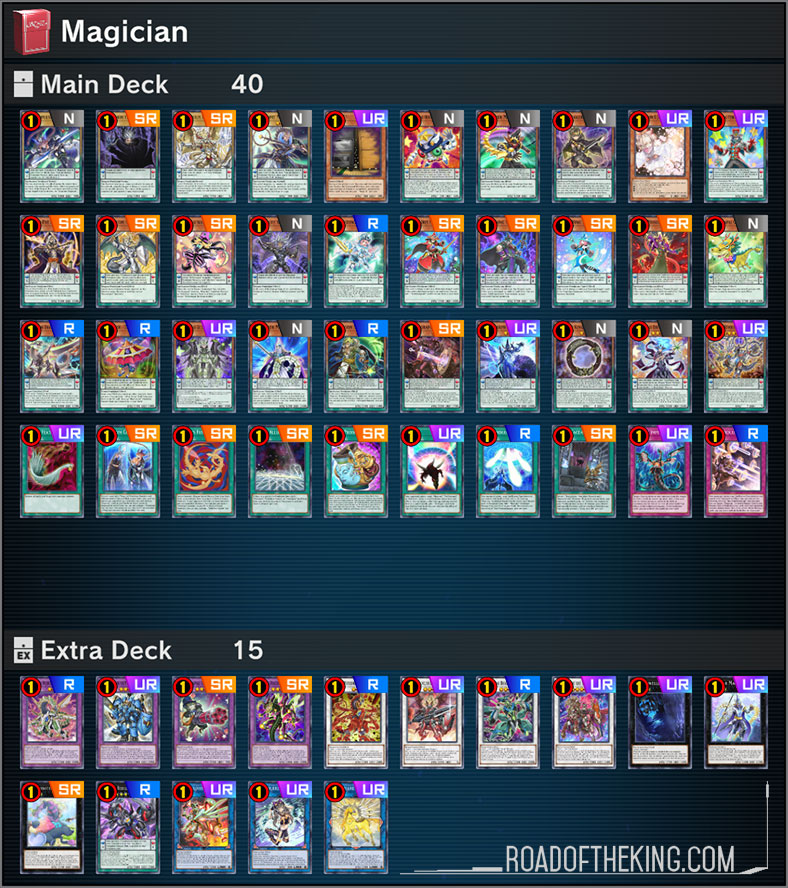