35 years ago today (25 April 1986), Gradius was released on the Famicom console in Japan. In this version of the game, there is a hidden command “↑↑↓↓←→←→BA” that would power up the player’s spaceship to almost the strongest equipment. This hidden command is included in many later video games made by Konami and would come to be known as the Konami Code. 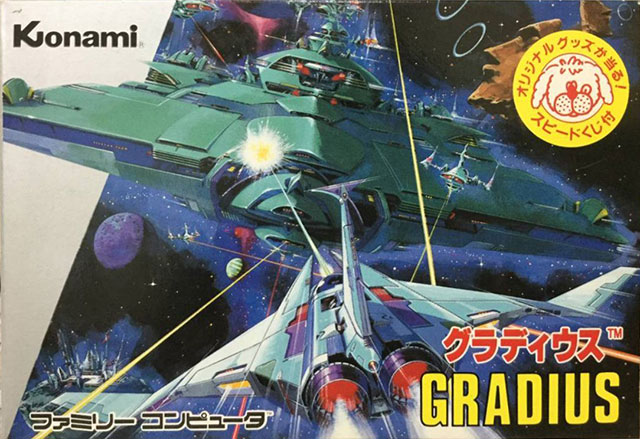 On the 35th anniversary of the Konami Code, Konami has setup a webpage to celebrate Gradius. 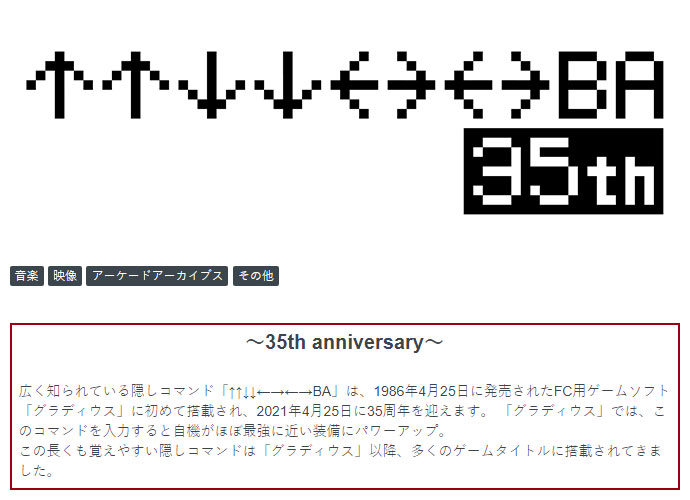 Vic Viper made its debut in the Yu-Gi-Oh! OCG as a Normal Monster. In the video game, the player’s spaceship is upgraded over the course of the game through pickups dropped by destroyed enemies. This upgrading process is replicated in the card game through support cards such as Gradius’ Option and Cyclon Laser.

The spaceship name is “Vic Viper” as seen on the OCG Japanese card “超時空戦闘機ビック・バイパー” (Super Dimension Fighter Vic Viper). The TCG English name Gradius is in actuality the name of the planet. 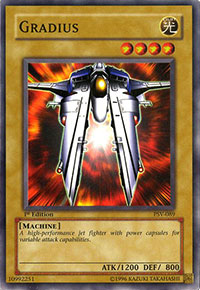 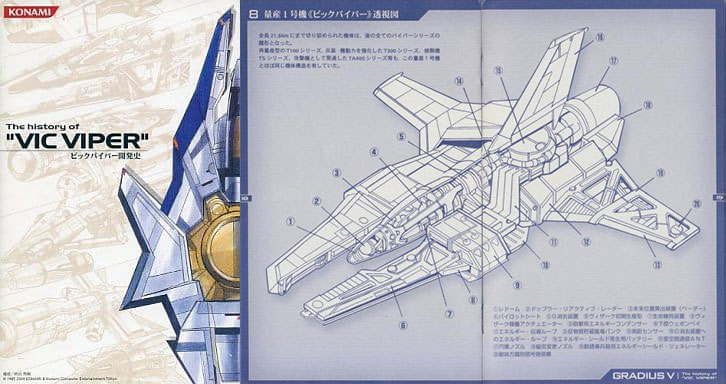 This design of Vic Viper could be seen in the booklet The history of “Vic Viper” that came with Gradius V. As seen in the concept art, this variant of Vic Viper has been retrofitted with various power ups, in a way akin to having the Konami Code being applied to it.

Honest Viper is an original deck developed by Japanese player feath, who has many well-written articles on his blog (feathの理論・考察掃き溜め場).

This combination of Honest with Victory Viper XX03 was even more potent back in 2008 as Honest could be activated during Damage Calculation. Since there is only one Chain in Damage Calculation, the Turn Player could use their priority to activate Honest on Chain 1, ensuring that it will always resolve last and gain all the ATK from other effects.

Shining Angel, Nova Summoner and Sangan are able to fetch both Honest and Victory Viper XX03, increasing the consistency of this combo. 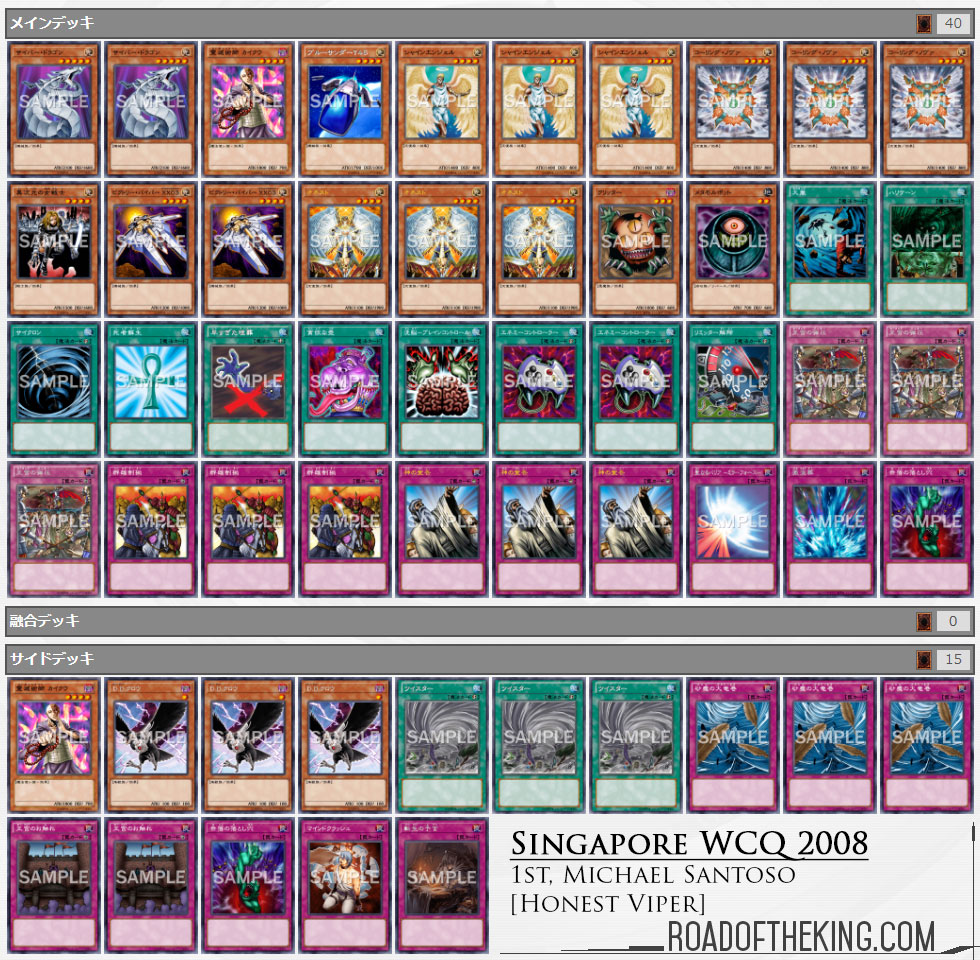 Baha brought Honest Viper to the World Championship 2008, standing out from a metagame of Lightsworn, Gladiator Beast and Dark Armed Dragon decks. One of the changes feath made to the deck was the inclusion of Thunder King Rai-Oh, but as the card has not been printed in the TCG yet, Baha had to run Elemental HERO Neos Alius instead, a significantly weaker replacement. 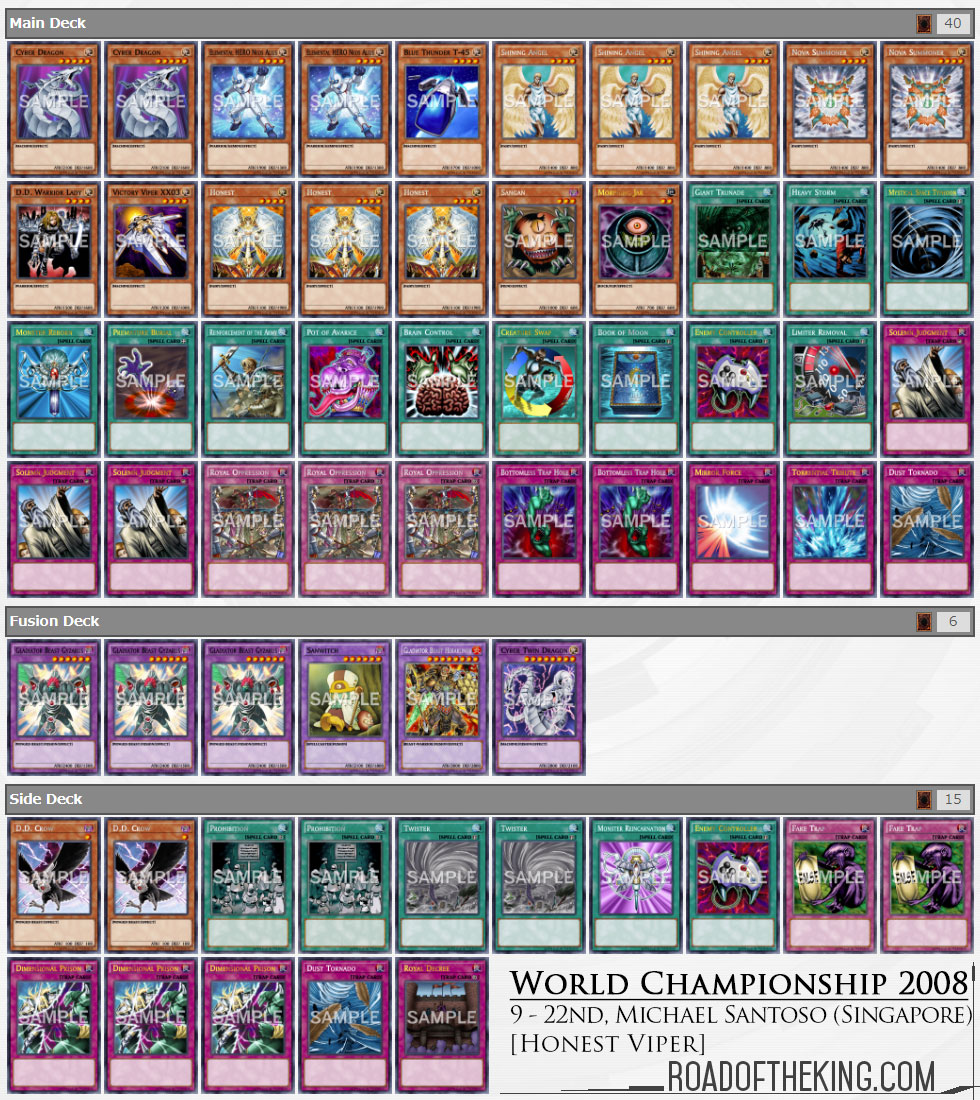 With this Vic Viper left its mark in the history of competitive Yu-Gi-Oh! OCG.