The World Championship 2014 will be utilizing a combination of both OCG 2014.07 and TCG 2014.04 list for their special Forbidden and Limited List. The highest restriction status between both list will be applied for each card.

Credit to 冰魄0长虹 for the images of the World Championship 2014 Forbidden and Limited List. 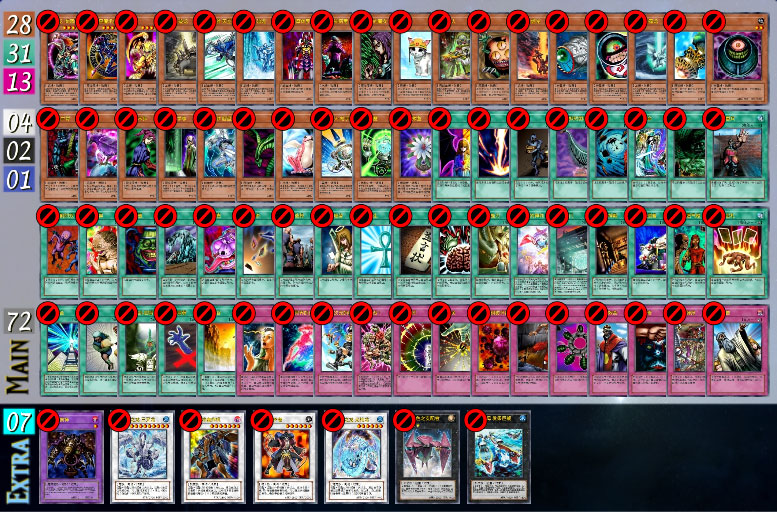 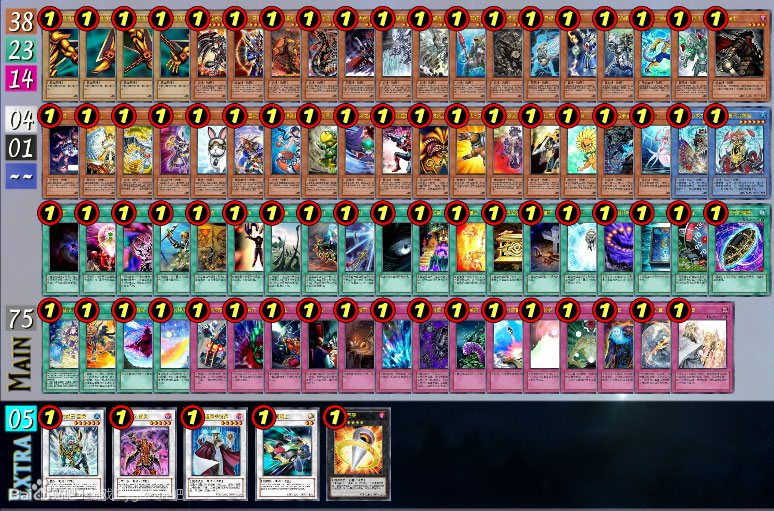 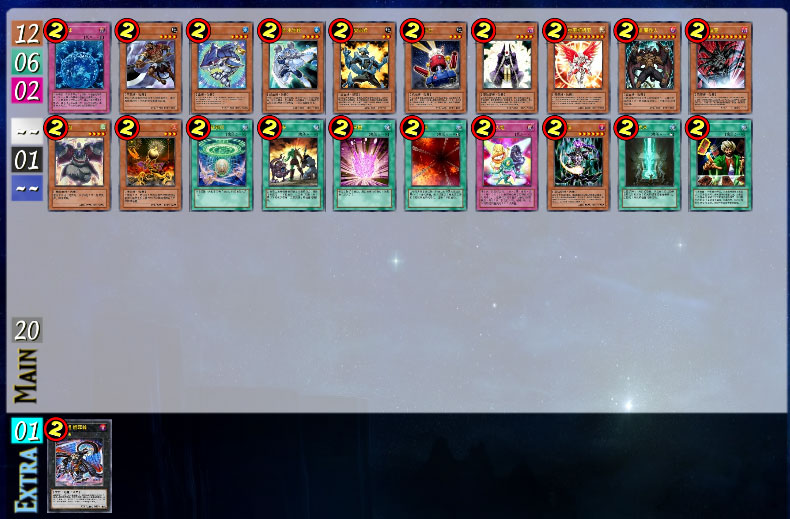