This report will cover 130 top-performing decks from 24 tournaments that were held in Japan, mainland China, South Korea and Vietnam during 15 – 26 January 2022. 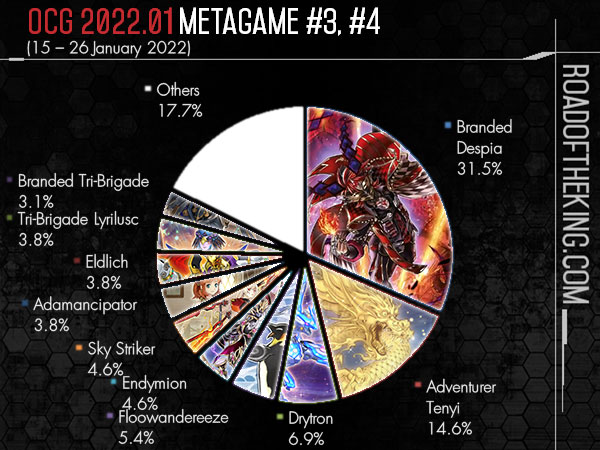 Zekkei (ぜっけい) went 9-0 (including 2 byes) and finished 1st in “RAM Festival” which had 69 participants.

He ran 1 Branded Banishment in the Side Deck, a new card from Dimension Force that is great in the mirror match. Branded Banishment is essentially a Super Polymerization, being able to Fusion Summon by banishing Fusion Materials listed on it from either field. Having “Branded” in its name makes it searchable by Aluber the Jester of Despia and Albion the Branded Dragon effect, and can also be salvaged by Despian Tragedy effect. 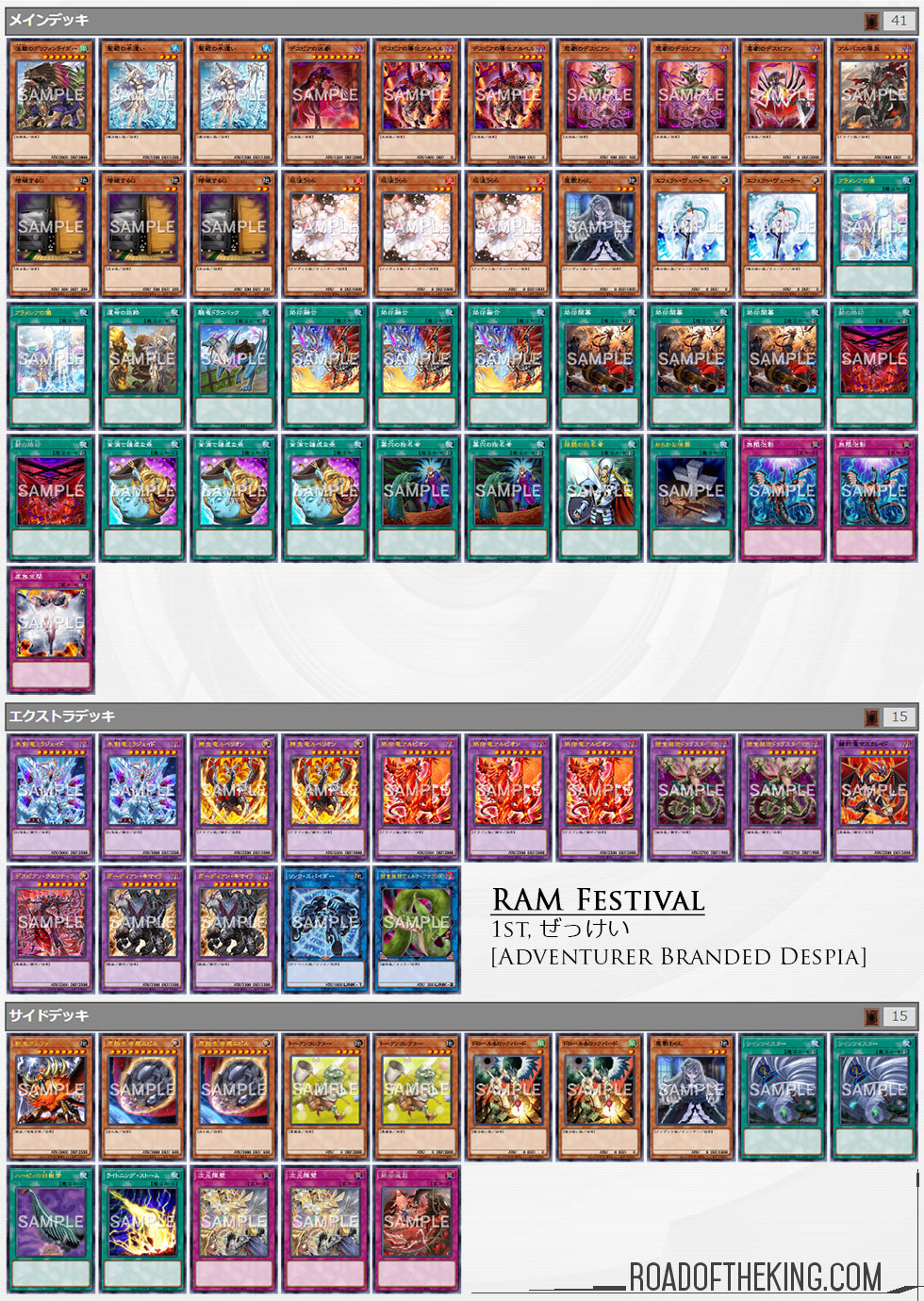 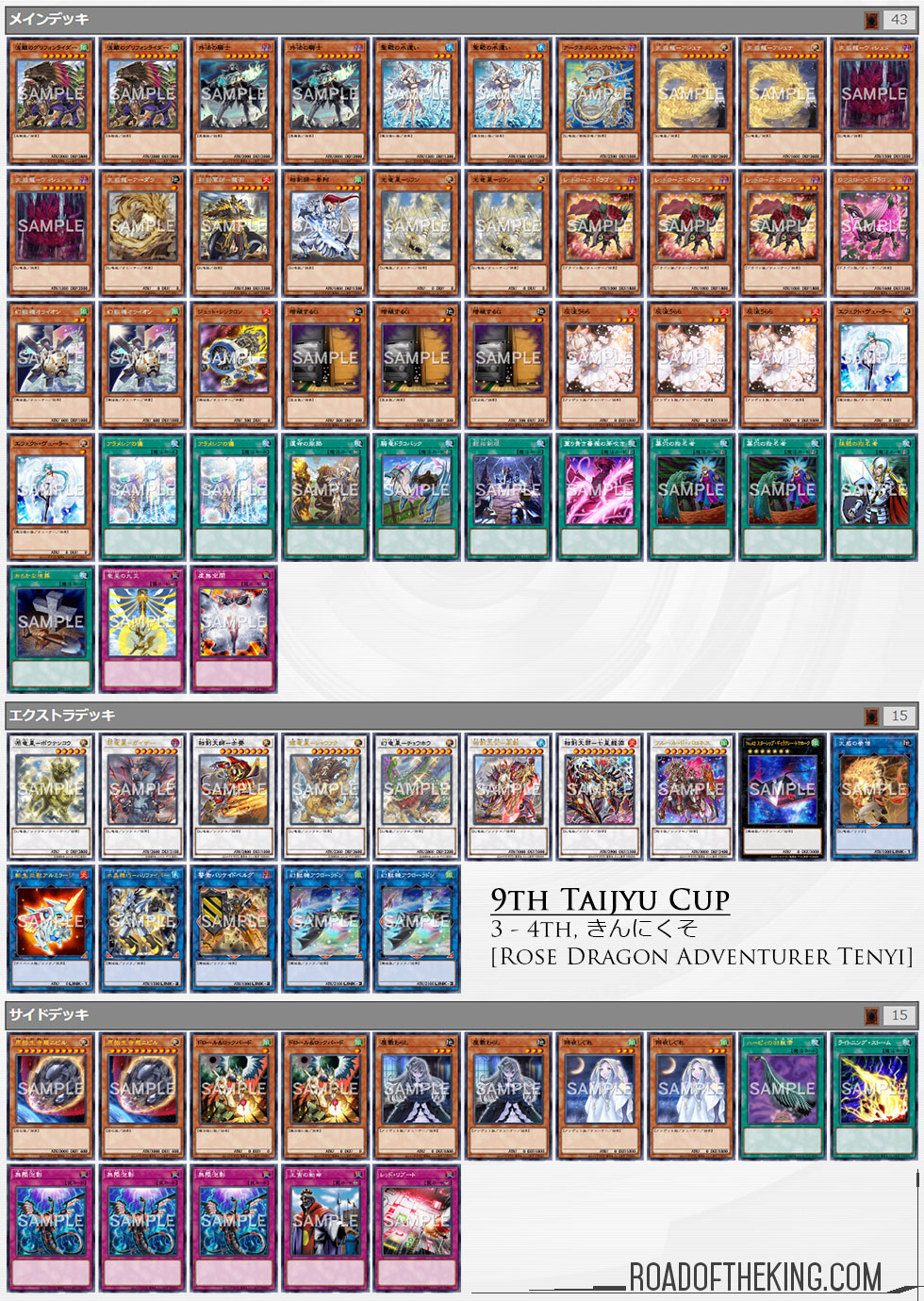 Dimension Force has a modest impact on the metagame so far, mainly Branded Despia and Adventurer Tenyi running a new card each in their builds. The new theme Therion has also made some notable performance, it could be played as a competitive deck when paired with Branded, or played as a small package inside Sky Striker. Both of these deck lists can be seen in the “68th Next Play Cup”.