This report will cover 68 top-performing decks from 11 tournaments that were held in Japan and mainland China during 5 – 9 December 2020. 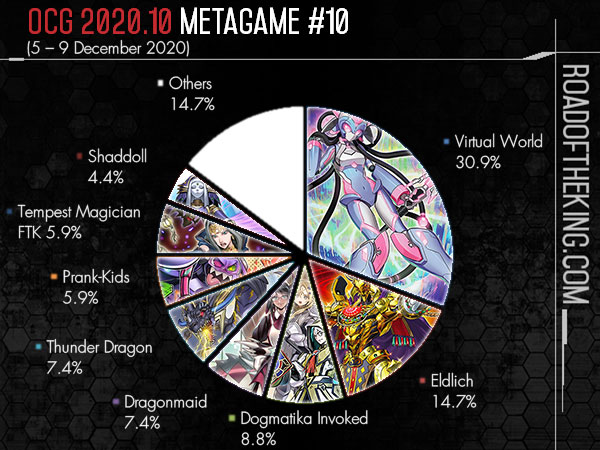 The usage of PSY-Framegear Gamma has been on the rise as a counter against True King of All Calamities. Meanwhile, Triple Tactics Talent has been deprecated from most Virtual World builds, and among those that still has it are mostly running a single copy. As such, there is no need to play around Triple Tactics Talent by preemptively activating Maxx “C” or Artifact Lancea during the Draw Phase or Standby Phase, and it would be more prudent to play around PSY-Framegear Gamma instead. 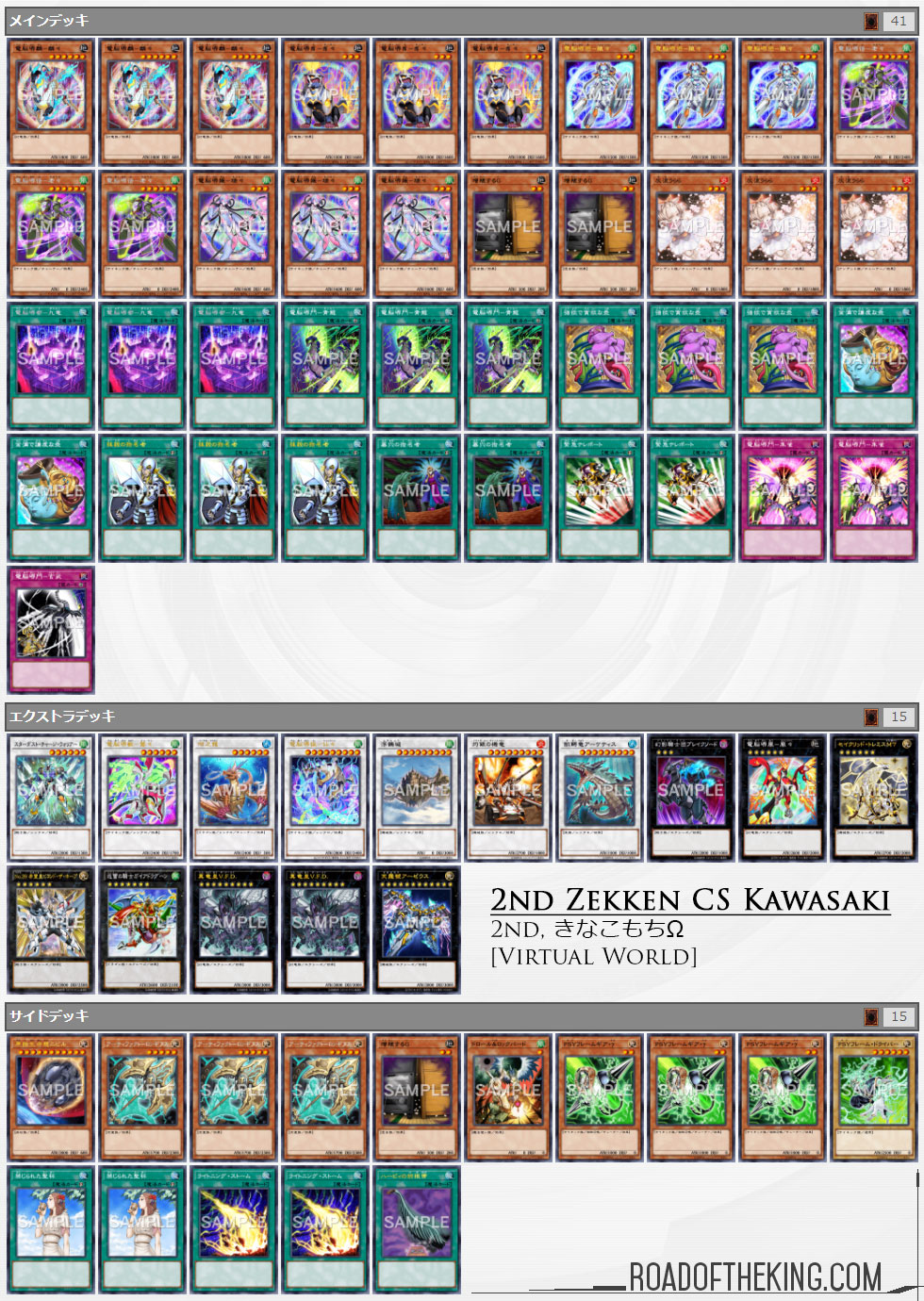 Zoodiac Eldlich is experiencing a spike this week. This deck takes advantage of Zoodiac to make powerful initial plays, setting up Zoodiac Drident or Number F0: Utopic Draco Future when going first, or using Divine Arsenal AA-ZEUS – Sky Thunder to wipe the board when going second. Zoodiac would typically run out of steam as the game drags on, so Eldlich would step in at this point to provide resources for the follow-up play. 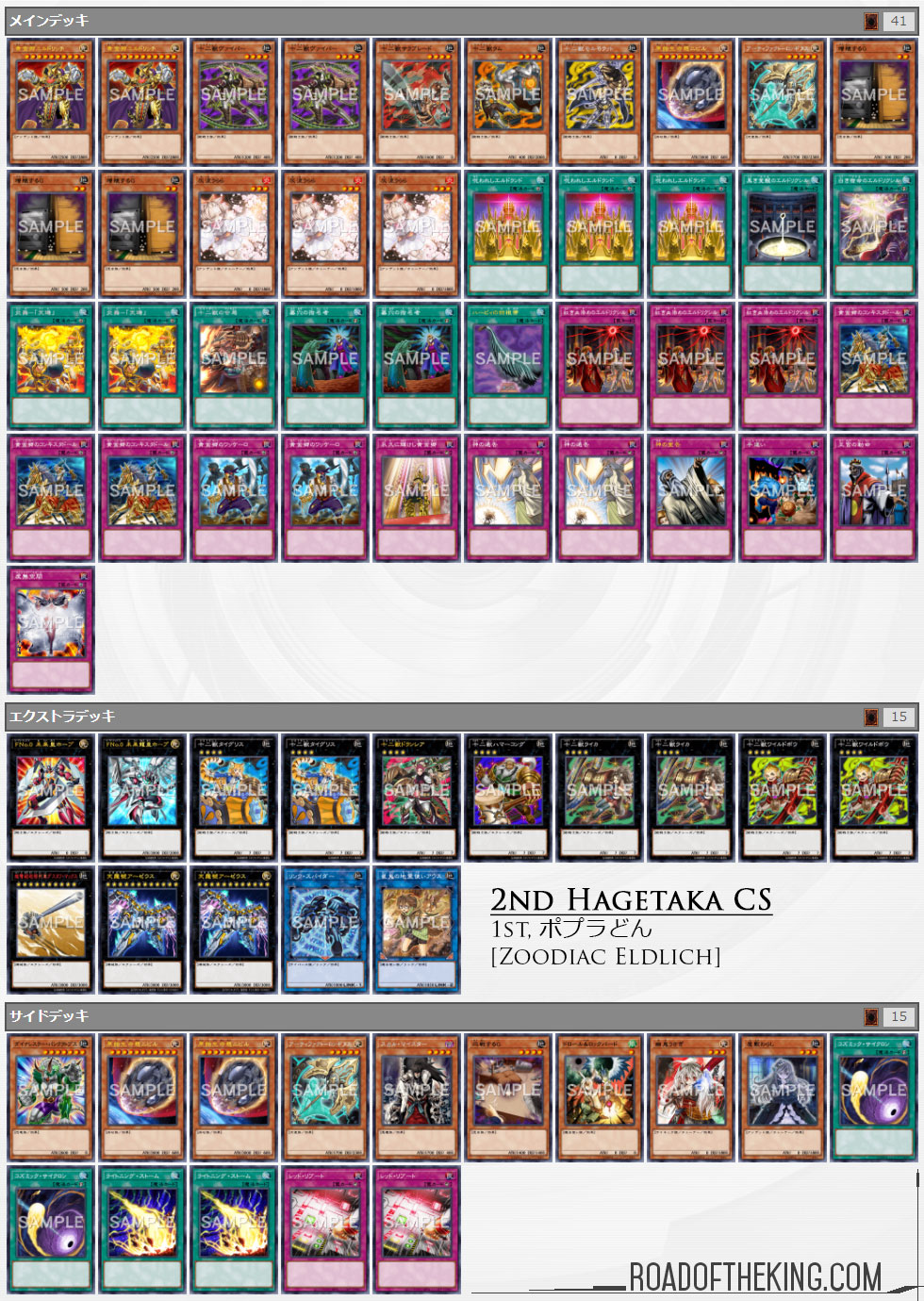 As Infinite Impermanence is ineffective against Virtual World, he cut them from the Main Deck and ran 3 Cosmic Cyclone instead.

By using Dogmatika Punishment to destroy the targeted Monster and Cosmic Cyclone to banish the targeted Spell/Trap card, together they could effectively disrupt Virtual World from making their plays. 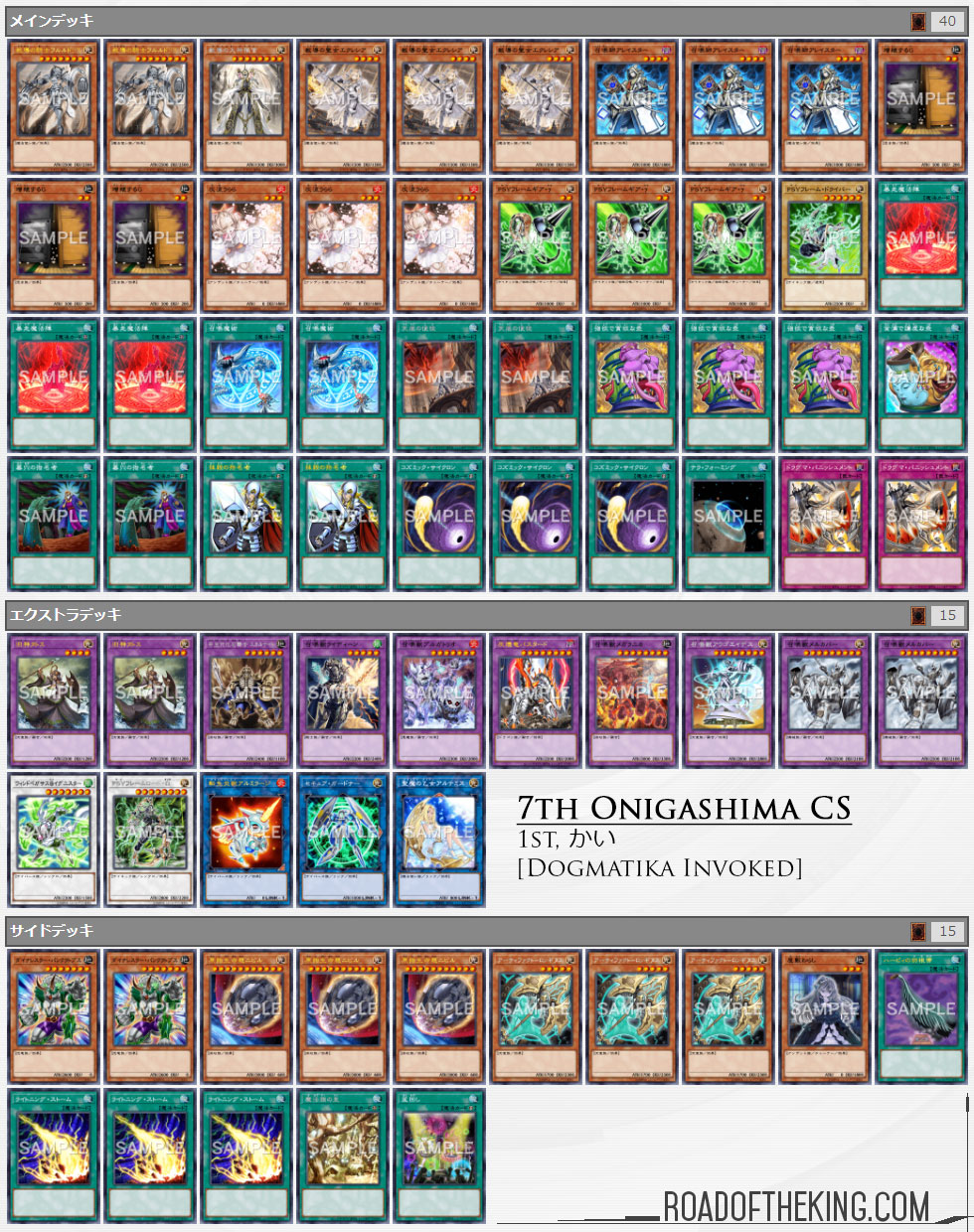 Infinite Impermanence was once a mainstay among the ‘hand trap’, with many decks running 3 copies in the Main Deck. However it has largely fallen out of favor due to its ineffectiveness against Virtual World.