This report will cover 86 top-performing decks from 11 tournaments that were held in Japan and China during 16 – 19 November 2019. 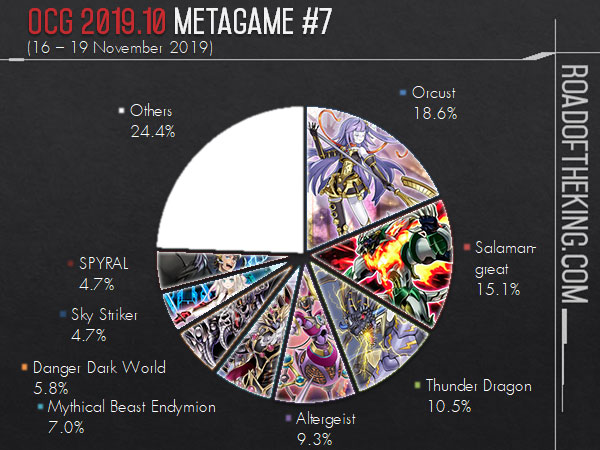 He ran 3 PSY-Framegear Gamma and 1 PSY-Frame Driver in the Side Deck.

Most of the counter plays against Orcust such as Artifact Lancea and Abyss Dweller has to be activated preemptively before the Orcust player has priority to activate his Orcust graveyard effect. PSY-Framegear Gamma would be able to negate Artifact Lancea and Abyss Dweller, preventing Orcust graveyard effects from being locked out for a turn, and putting 2 bodies on the field for Link Summoning. 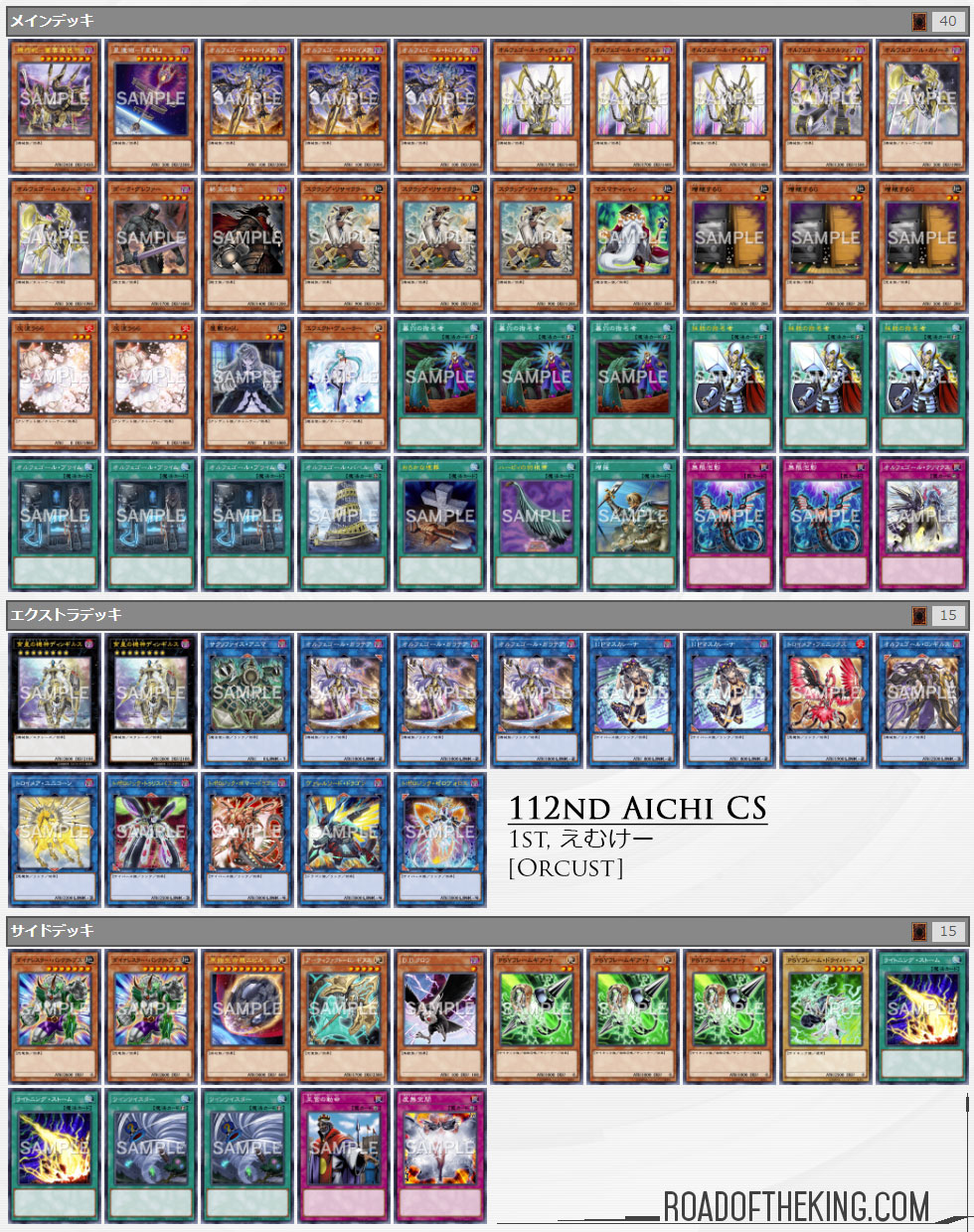 He ran 3 Will of the Salamangreat and 3 Gizmek Kaku, the Supreme Shining Sky Stag in the Main Deck, a change adjusted to the growing popularity of D.D. Crow. 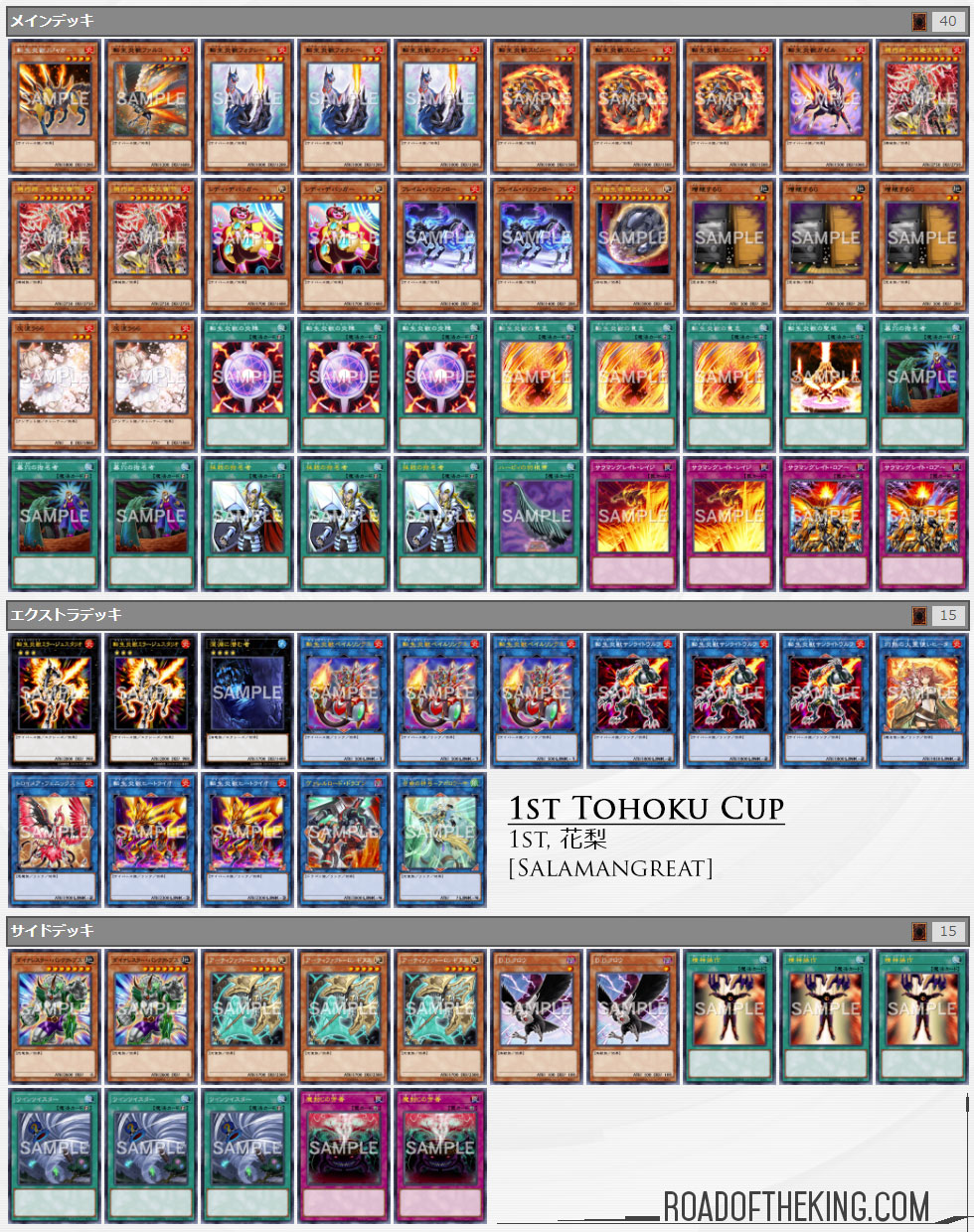 He ran 2 D.D. Crow in the Main Deck and 2 Artifact Lancea, 3 Skull Meister, 2 System Down in the Side Deck. Orcust is one of Thunder Dragon’s poorer match-ups and it stands to reason that he would commit more against Orcust.

Skull Meister is quite a versatile card as it not only can be used against Orcust, Danger Dark World, Thunder Dragon, but also Altergeist. In the Altergeist match-up, Skull Meister is mainly used to stop Altergeist Meluseek, Altergeist Silquitous and Altergeist Manifestation graveyard effects, but also has a niche application of being able to negate Waking the Dragon. 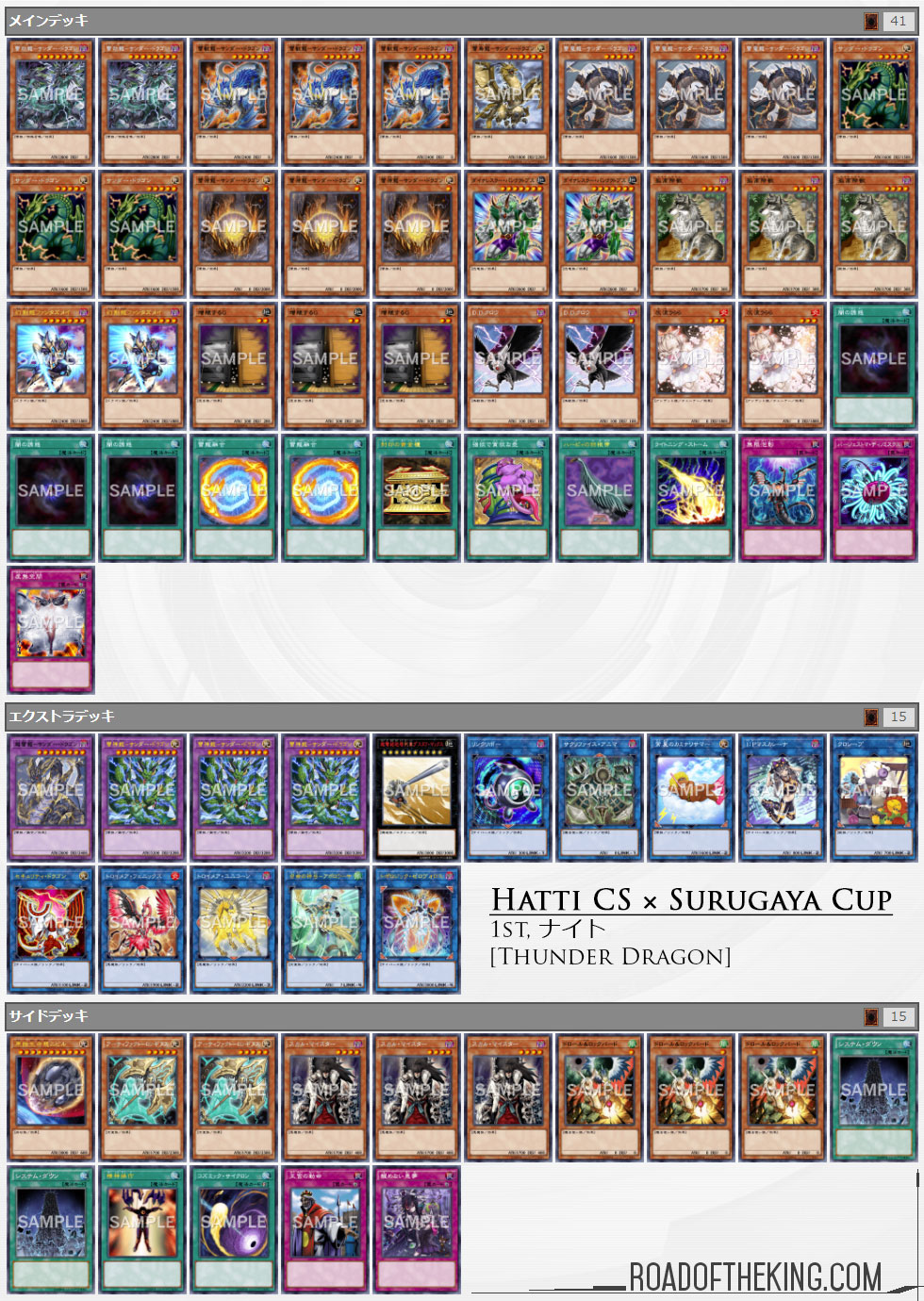 He ran 3 D.D. Crow in the Main Deck, a very high risk high reward strategy against the current top contenders.

There are some match-ups like Thunder Dragon, Endymion, Subterror where D.D. Crow is a brick, but when matched against Orcust, Salamangreat, Danger Dark World, Sky Striker, SPYRAL, D.D. Crow could be disrupting critical plays. 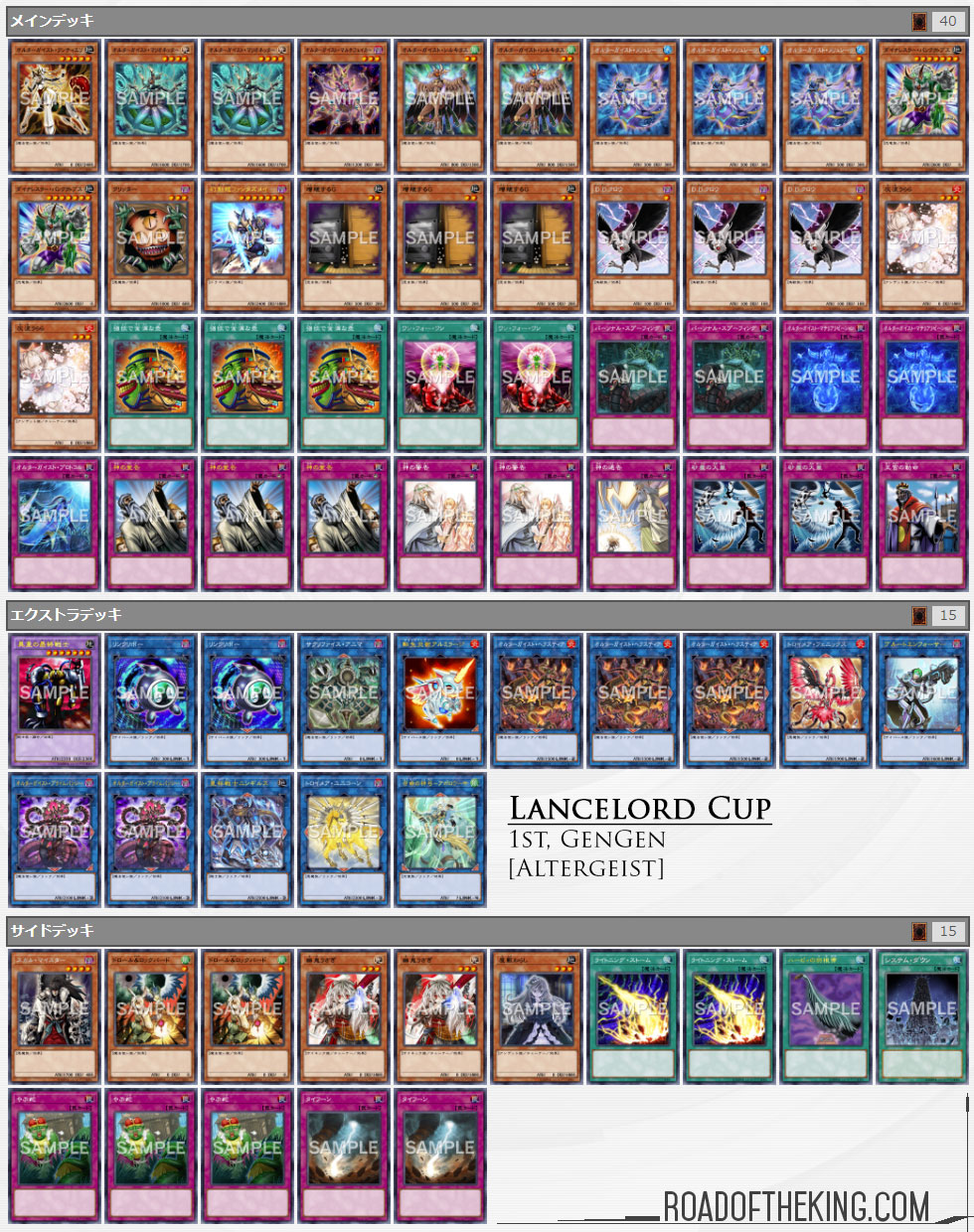 Orcust is perceived to be the biggest threat as more decks are packing more hates against them.

D.D. Crow has shot up in popularity, with many running at least 2 copies in the Side Deck, and others running up to 3 right in the Main Deck.

LINK VRAINS Pack 3 will be released in the coming weekend and is expected to have an impact on competitive scene.