27 April is the start of a 10-day long holiday in Japan. 29 April is Showa Day and 30 April is the last day of the Heisei era. Multiple tournaments are held everyday throughout the Golden Week.

This report will cover 70 top-performing decks from 11 tournaments that were held in Japan, Hong Kong and Taiwan during 27 – 30 April 2019. 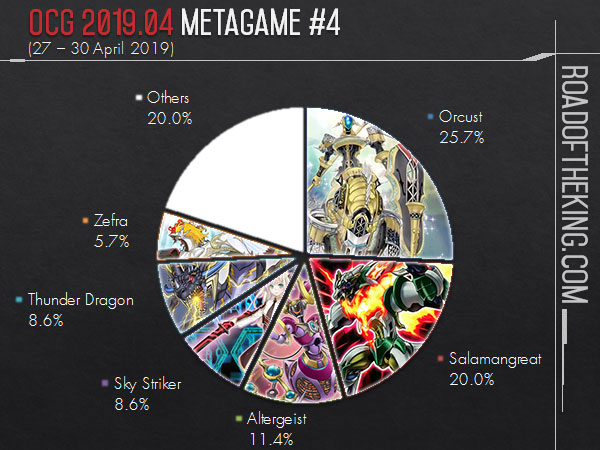 He had a very unique and innovative Orcust build that takes advantage of the Scrap engine.

From there on is Crystron Halqifibrax, Ib the World Chalice Justiciar and Knightmare Mermaid, followed by the standard combo into The Phantom Knights of Rusty Bardiche. 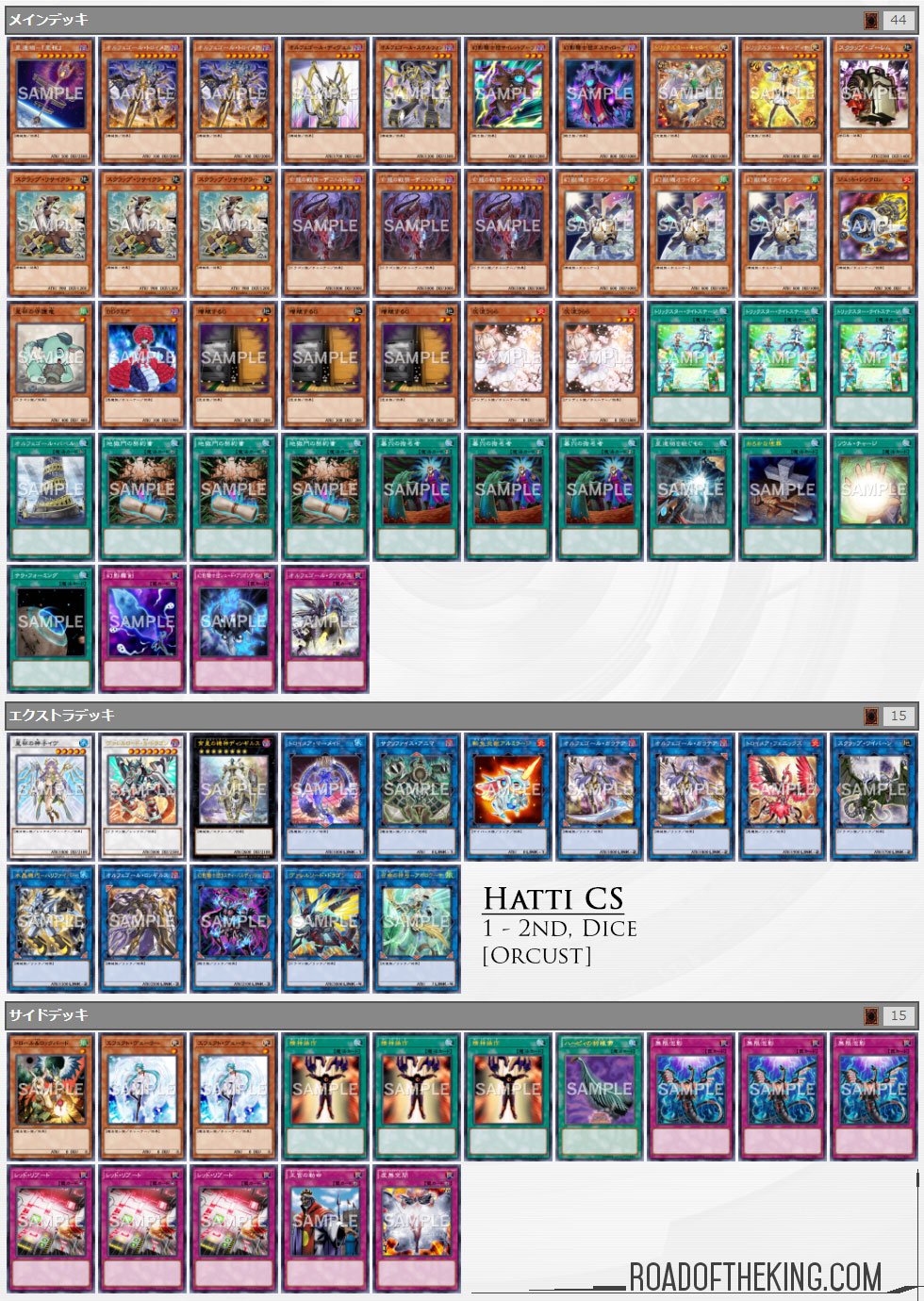 Alongside Backup Secretary, he ran Crusadia Reclusia, a Level 3 monster that can be Special Summoned, and used for Xyz Summoning Salamangreat Miragestallio.

However, Crusadia Reclusia‘s Special Summon has to be to a zone that a Link Monster points to. This is easily accomplished with Salamangreat Balelynx.

Crusadia Reclusia also doubles up as a removal by using its ② effect to destroy itself and an opponent’s card.

Being a FIRE attribute, Crusadia Reclusia‘s effect can be activated after using Salamangreat Miragestallio ① effect, and can also be used as Link Material to Link Summon Salamangreat Sunlight Wolf and Salamangreat Heatleo.

Apollousa, Bow of the Goddess is gaining popularity as it is great against Orcust and Thunder Dragon, being able to negate multiple monster effects in the same turn. This is especially potent in Game 1 when they run very little Spell/Trap cards that can answer Apollousa.

But after Side Decking, Mind Control on Apollousa, Bow of the Goddess would be a devastating counterblow. After taking control your Apollousa, the opponent could use it against you to negate your ‘hand traps’. 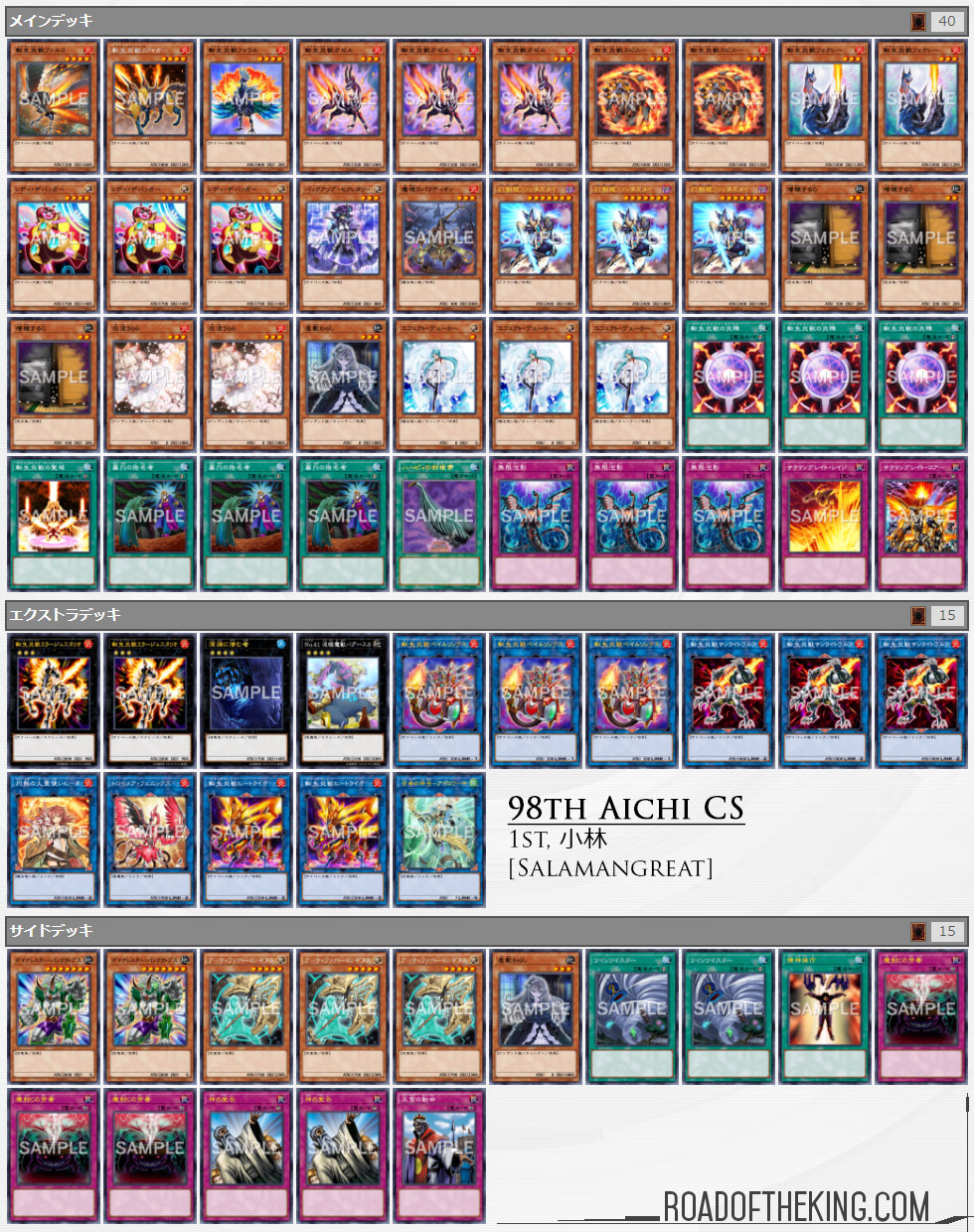 Tsuchinoko (ツチノコ) went 7-1 and finished 2nd in “2nd Woluney Cup” which had 64 participants.

He ran 3 Compulsory Evacuation Device in the Main Deck. 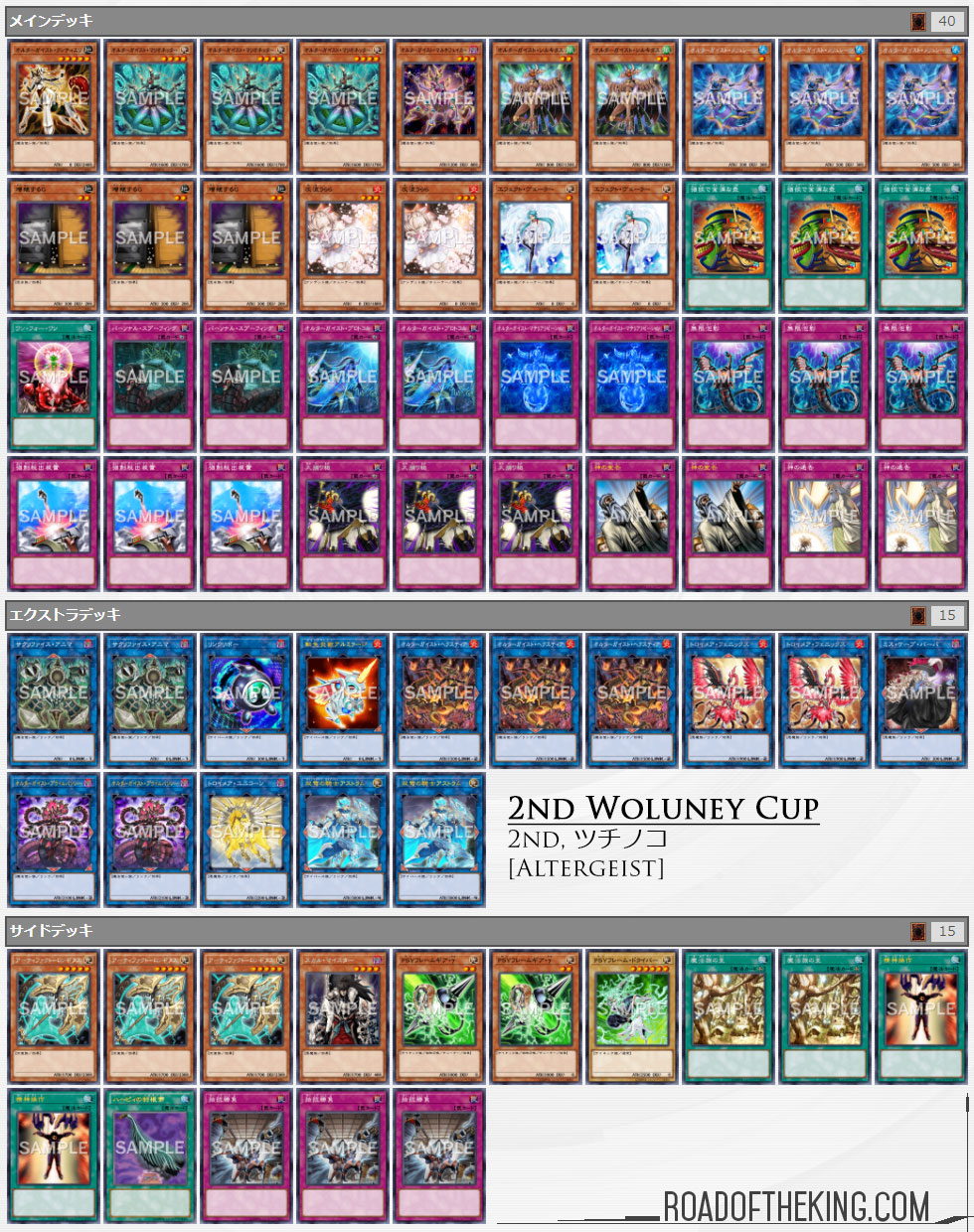 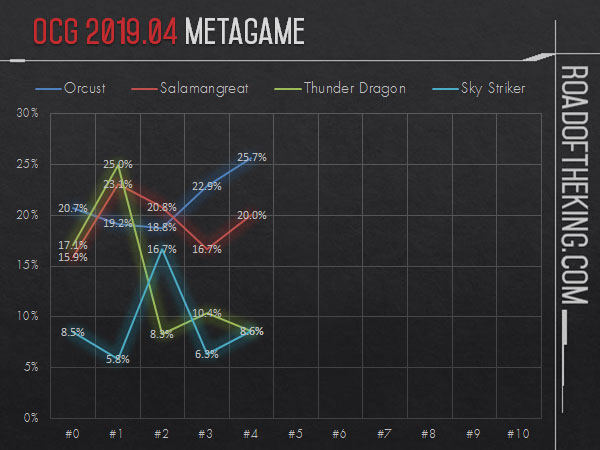 Although the competitive scene is largely the same with Orcust and Salamangreat taking the lead, we are seeing a lot of new innovation being brought out.

In Japan, the first half of Golden Week marks the end of the Heisei era. Going into the Reiwa era, tournaments will be held daily from Wednesday all the way till Monday.

Meanwhile in China, the Duel City 2018 circuit is coming to an end with Duel City 2018 SP 5 and SP6, and will be followed by the grand final – Duel City Championship 2018.

This will be an exciting upcoming week that is packed full of tournaments, and will play an influential role in shaping the OCG 2019.04 metagame.