This report will cover 69 top-performing decks from 11 tournaments that were held in Japan and China during 17 – 20 November 2018. 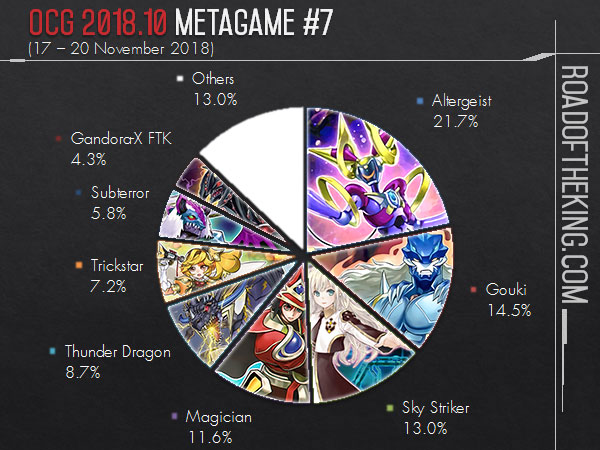 He ran PSY-Framegear Gamma in the Main Deck to improve the match-up against Gouki.

In his Side Deck are 3 Fantastical Dragon Phantazmay and 2 Iron Dragon Tiamaton.

Tiamaton has a powerful effect but has been difficult to pull off due to its demanding condition. But with the assistance from Fantastical Dragon Phantazmay, Tiamaton becomes much easier to Special Summon. This is discussed indepth in the Iron Dragon Tiamaton article. 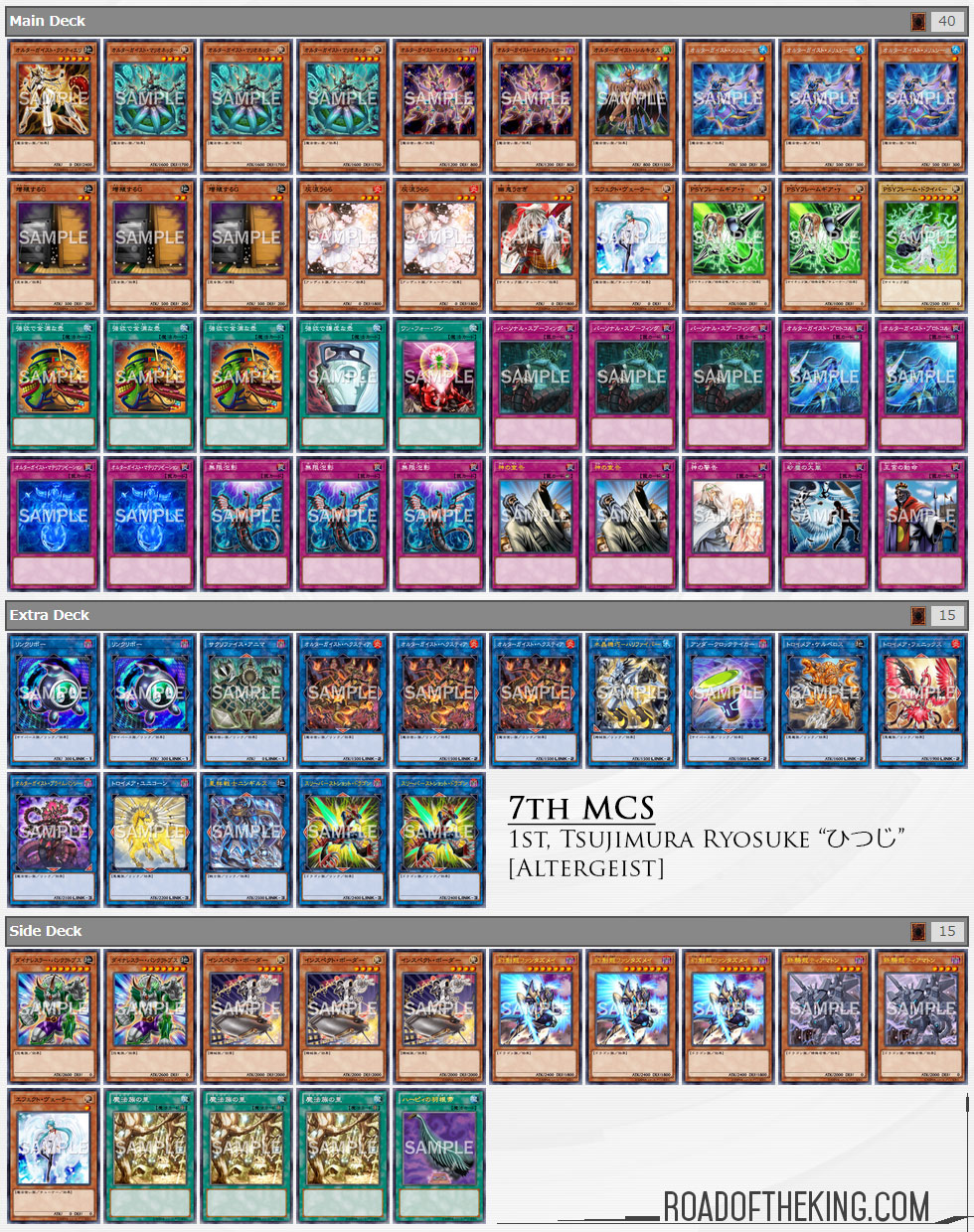 Teibi@JYT (ていび@JYT) went 6-1 and finished 1st in “3rd Center CS with OCSGP Challenge” which had 56 participants.

The presence of Aqua Dolphin caused a shift in the choices of ‘Hand Trap’ as players are cutting down on Ghost Belle & Haunted Mansion and Ghost Ogre & Snow Rabbit. Instead we are seeing more Effect Veiler and PSY-Framegear Gamma which can not only negate M-X-Saber Invoker and Isolde, Two Tales of the Noble Knights, but can be chained to Aqua Dolphin’s effect as well. 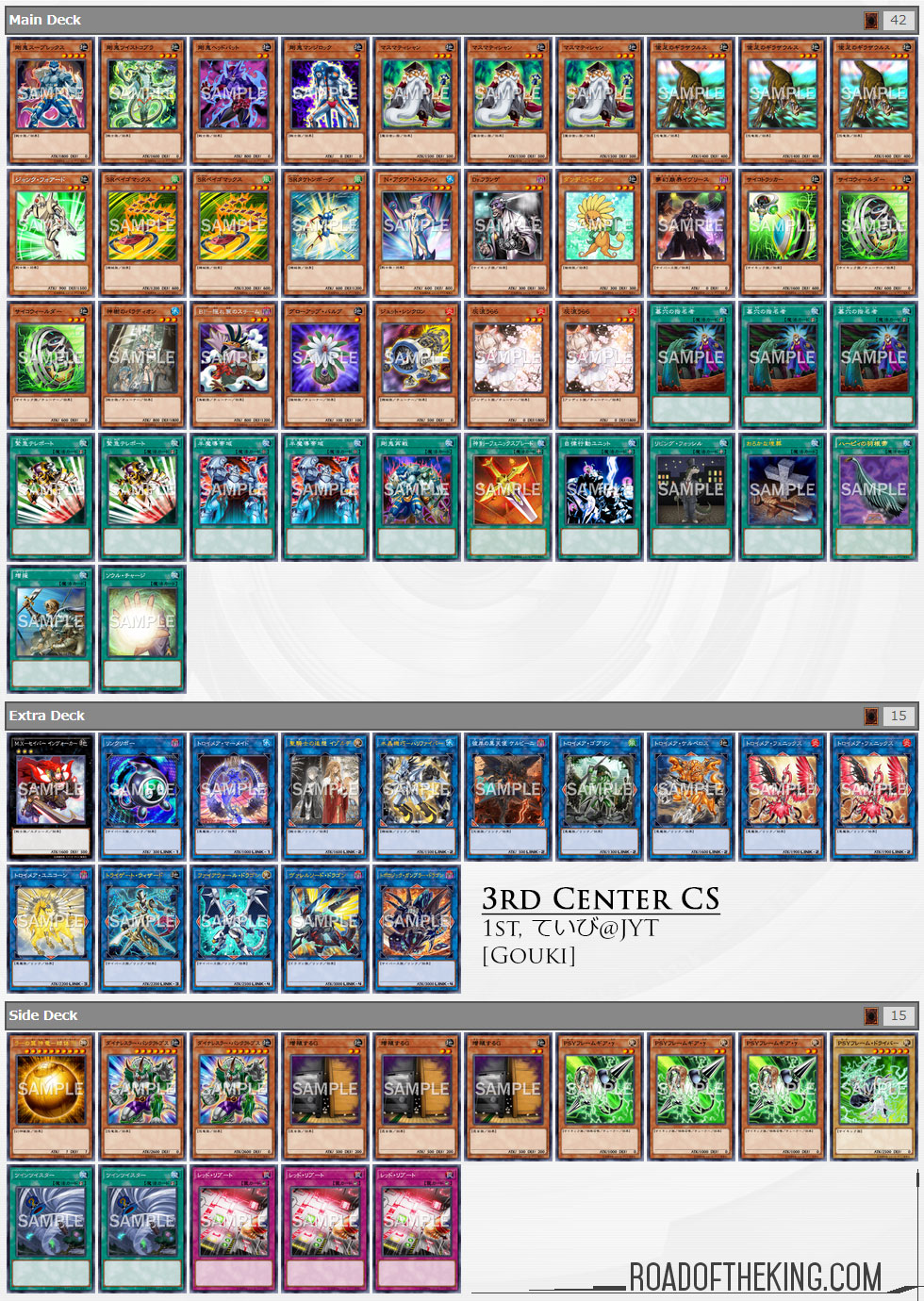 Sky Striker is slowly losing appeal as the deck stagnant with a lack of new cards from Savage Strike.

It no longer has the lead in card advantage especially with many decks being able to run Pot of Extravagance. 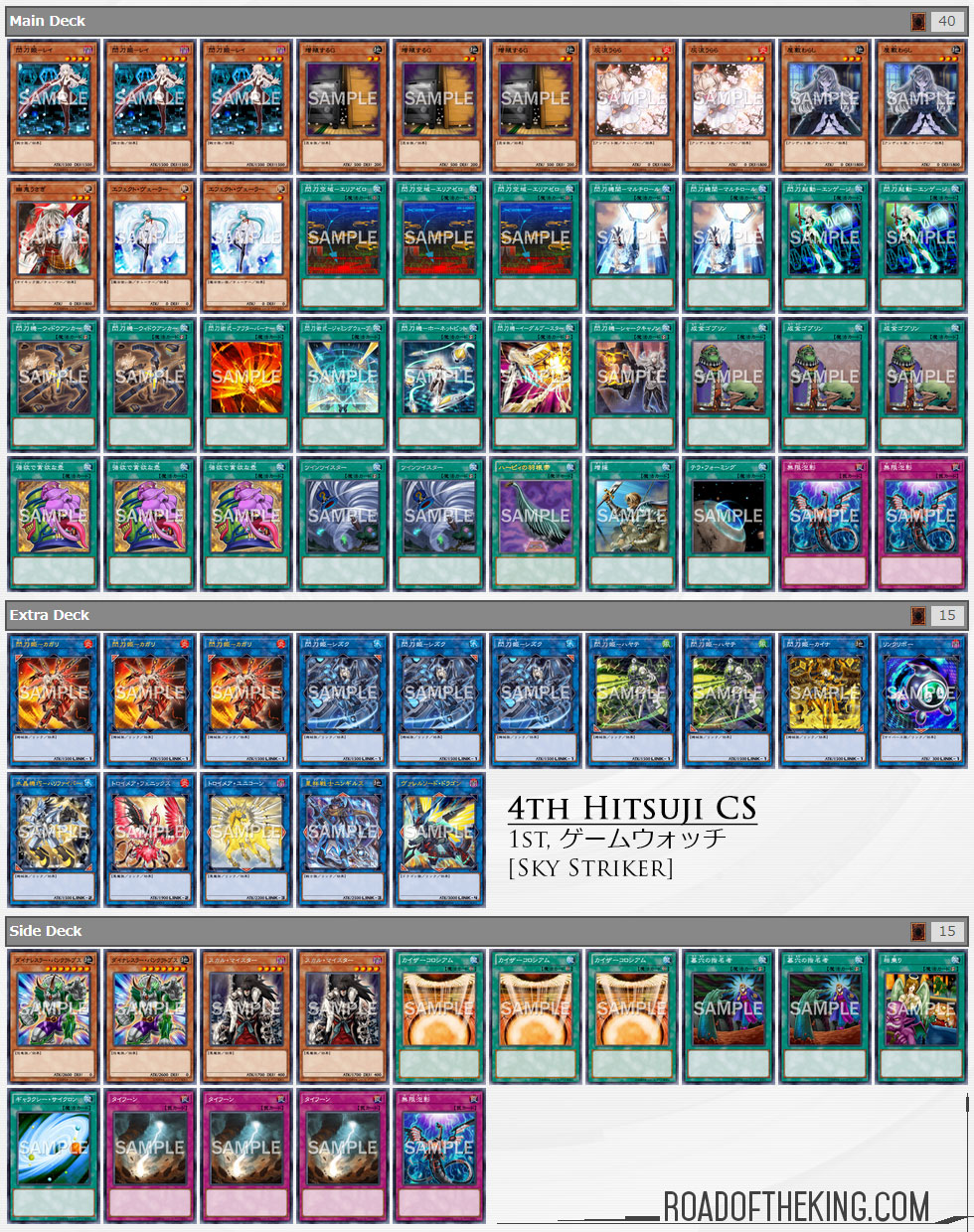 It has the advantage of being able to be chained to Aqua Dolphin’s effect. 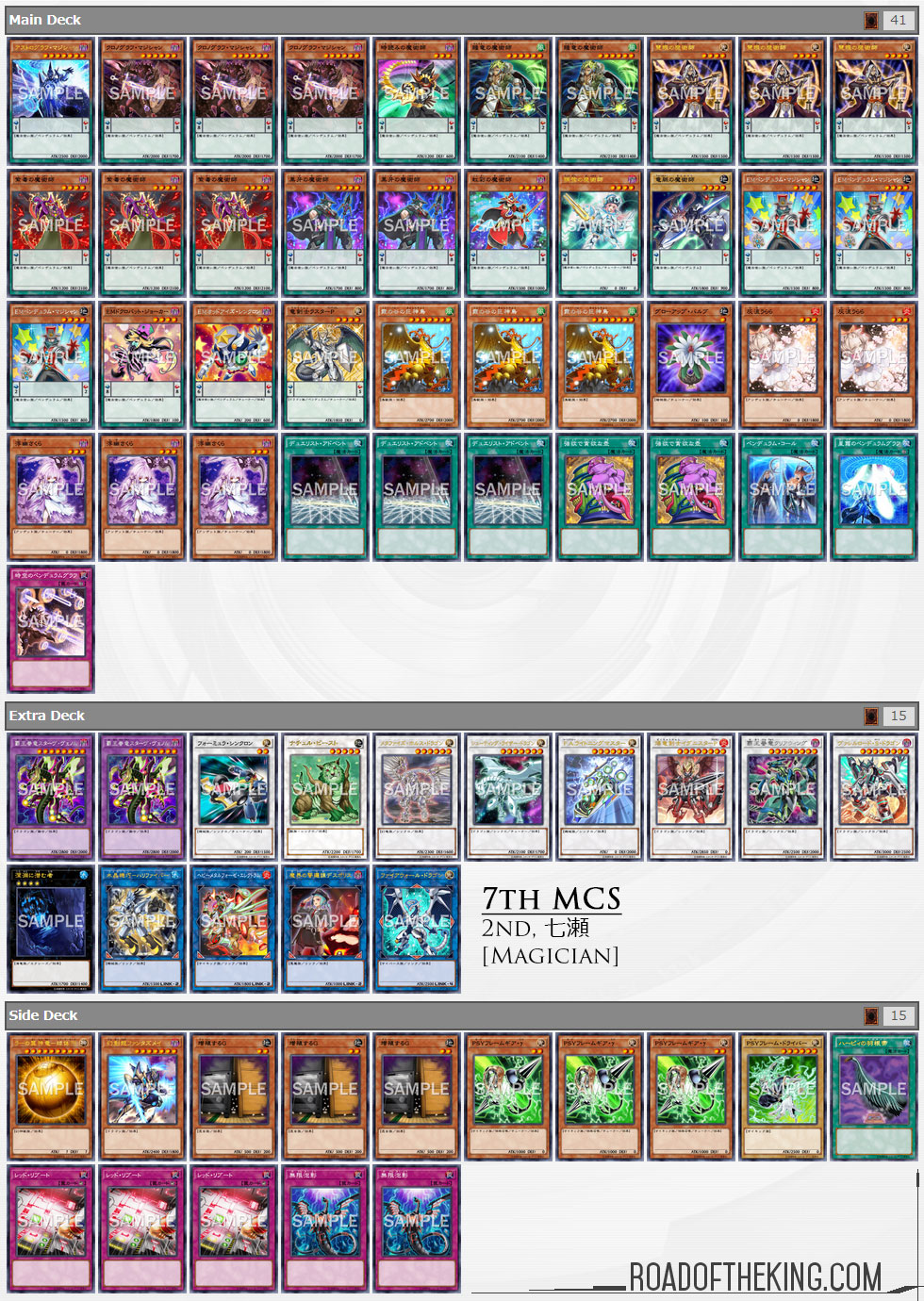 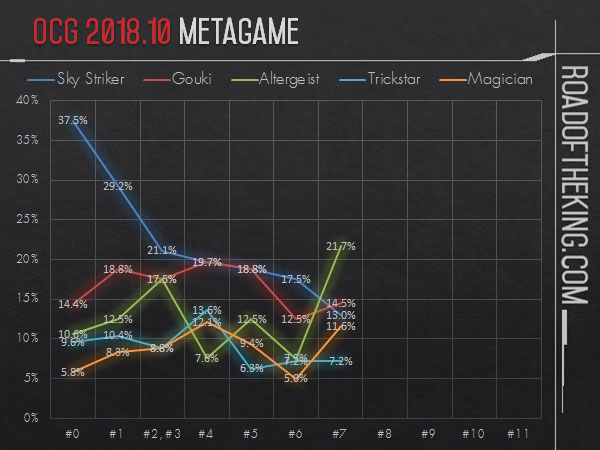 This week saw a huge spike in Altergeist, overtaking Gouki and Sky Striker.