This report will cover 66 top-performing decks from 11 tournaments that were held in Japan and China during 15 – 18 July 2017. 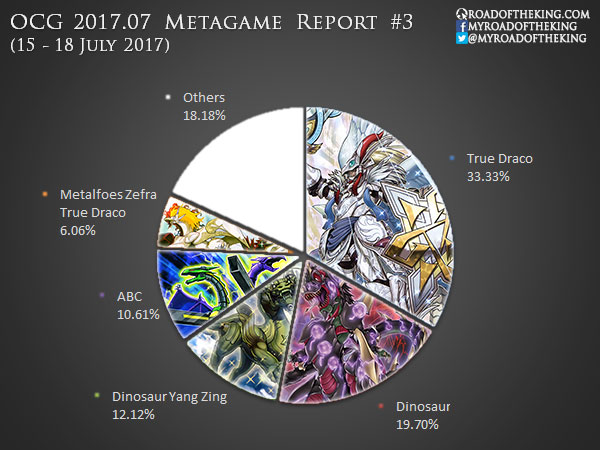 Kaiju, on the other hand, can deal with Invoked Mechaba, Master Peace, the True Dracoslaying King, and even ABC-Dragon Buster. 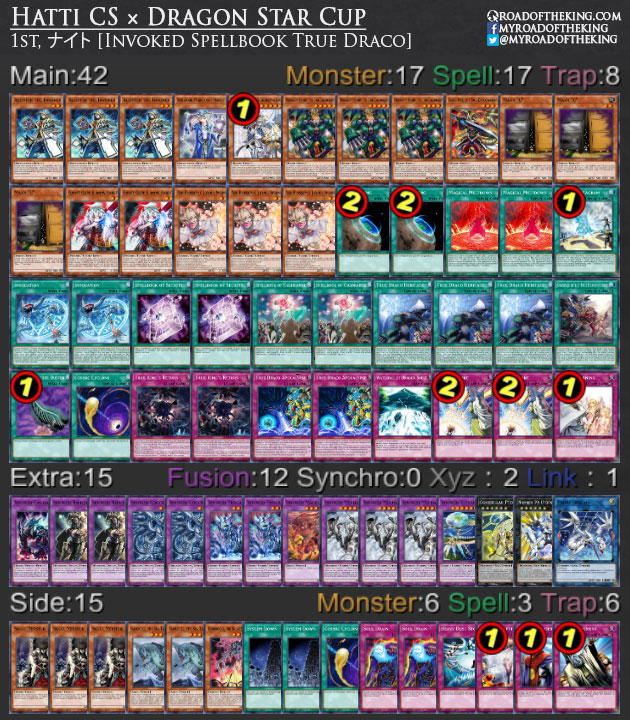 Lost World prevents Crimson Blader from being targeted, ensuring that its attack would go through successfully.

While Crimson Blader is unlikely to be the main strategy against Invoked Spellbook True Draco, it could be a decent side option if the opportunity arise. 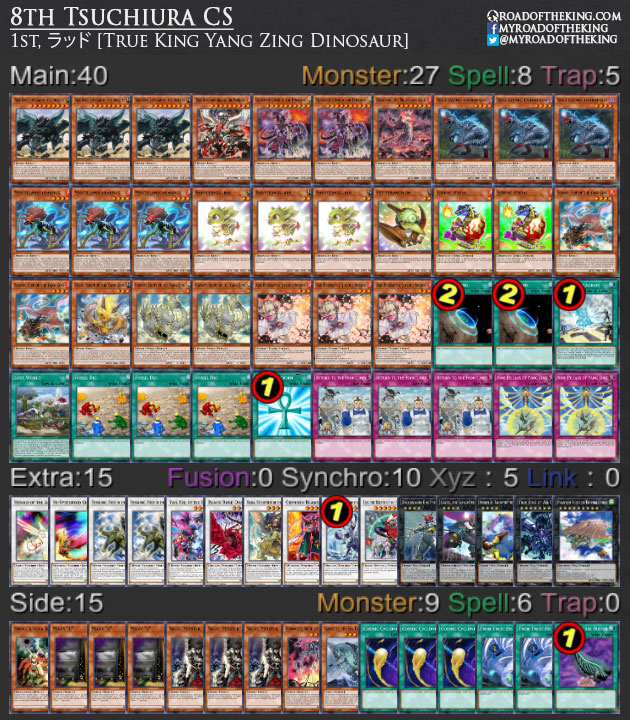 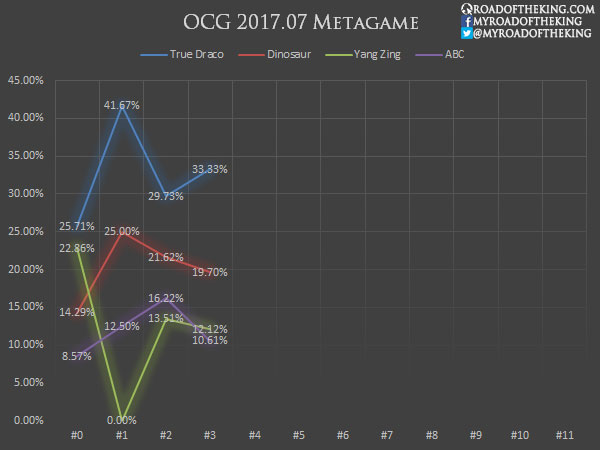 There is no shift in the metagame due to a lack of significant impact from Circuit Break.

Struggling Battle is experiencing a decline in usage. Most players had dropped it from the Side Deck.