The East Japan WCQ 2017 was held last weekend, resulting in lesser tournaments being held despite being the first week of the new format.

This report will cover 24 top-performing decks from 3 tournaments that were held in Japan during 1 – 5 July 2017. 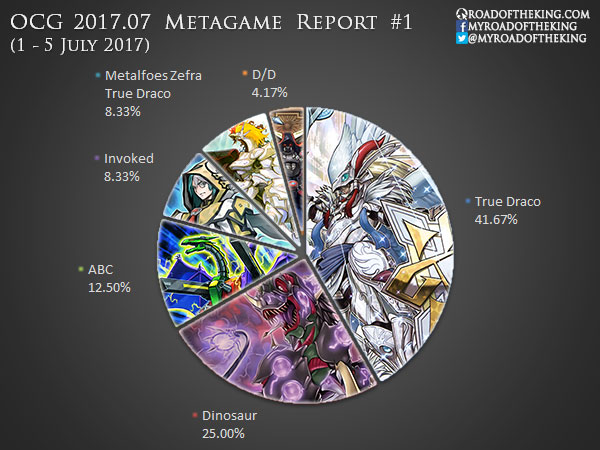 Invoked Spellbook True Draco has become the deck to beat. As such, players now running Artifact Lancea in the Main Deck to disrupt the opponent’s Invocation.

Pot of Acquisitiveness is the tech card of this week. It is primarily used in the mirror match to stop the opponent from taking back Aleister the Invoker through the graveyard effect of Invocation. Against ABC decks, it prevents ABC-Dragon Buster from splitting into A-Assault Core, B-Buster Drake and C-Crush Wyvern. 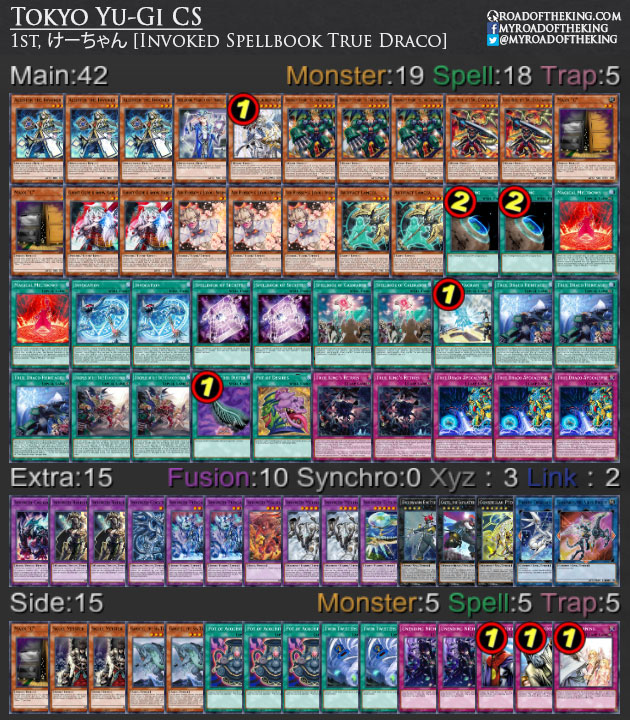 He ran 3 copies of Gold Sarcophagus to combo with his 2 Giant Rex. This makes Gold Sarcophagus functions similarly to Photon Thrasher whereby it Special Summons a Level 4 Monster. That Level 4 Monster can then be used with a Level 1 tuner to Synchro Summon Denglong, First of the Yang Zing, or with another Level 4 monster to Xyz Summon a Rank 4 Xyz Monster.

Giant Rex being a Dinosaur has great synergy with the deck. It could be banished for Special Summoning Ultimate Conductor Tyranno, or be used for the Xyz Summoning of Evolzar Laggia or Evolzar Dolkka.

However, the popularity of Artifact Lancea in the Main Deck also meant that Gold Sarcophagus has a higher chance of being disrupted. 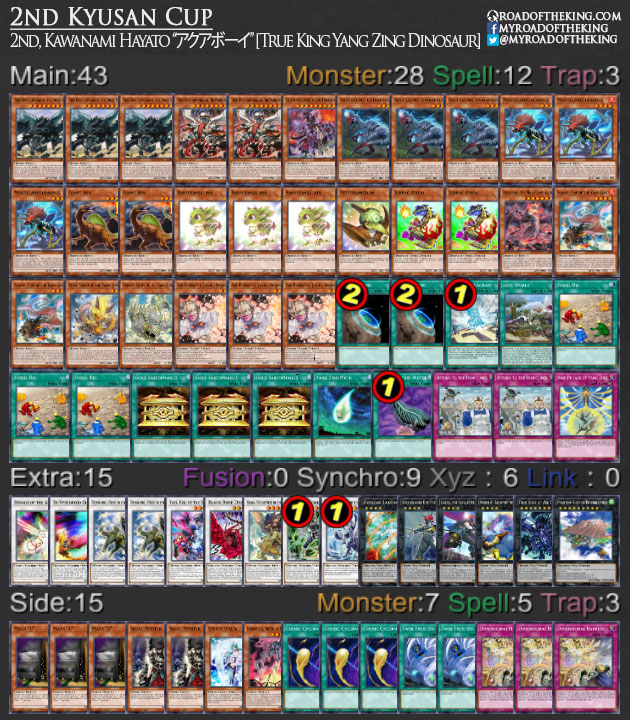 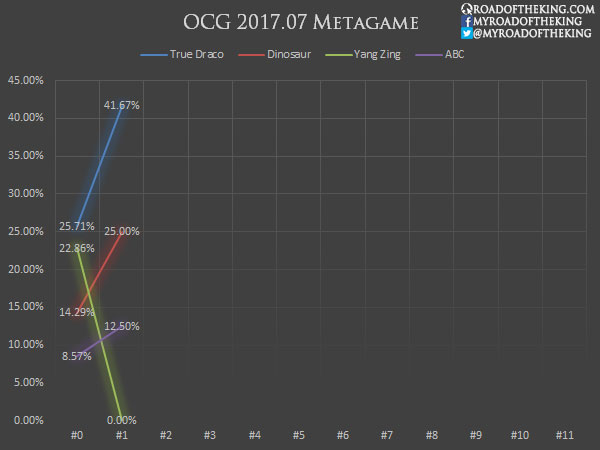 Usually when there is a lack of tournament results, I would combine this week’s data with next week’s data so that a more accurate trend could be inferred from the bigger sample size.

However, with Circuit Break coming out in Week #2, it would be more appropriate to separate both data sets. With a small sample size, it is largely unreliable to draw any conclusions from it. As such, take this week’s report with a pinch of salt.