The third Master Duel event is currently underway and features a special restriction to shift the spotlight onto Synchro Monsters. This article will showcase some decks that are finetuned for the Synchro Festival.

The top Synchro decks in the Standard format are viable for Synchro Festival. Virtual World was originally a Synchro and Xyz strategy, but its Synchro component is sufficiently strong on its own.
Virtual World Kyubi – Shenshen alone is able to disrupt several decks that relies on the graveyard. Geomathmech Final Sigma is another threat that is very difficult to deal with, especially when supported by Virtual World Gate – Chuche.

While not as powerful as Link Monsters, Adamancipator could still flood out Rock Monsters which could then be used to make a powerful board of Synchro Monsters. Similarly Rose Dragon Tenyi became viable with the release of Baronne de Fleur, a powerful Level 10 Synchro Monster that could be summoned with a Level 7 Tenyi Monster and a Level 3 Rose Dragon Tuner Monster. Shiranui is a decent Synchro deck with access to Zombie World that could lock out several strategies such as True Draco.

Pendulum decks synergize well with Synchro Monsters. Pendulum Monsters used as material for a Synchro Summon would go to the Extra Deck and could be later be Pendulum Summoned back. However without Link Monsters to open up the Main Monster Zone, only 1 Pendulum Monster could be Pendulum Summoned from the Extra Deck to the Extra Monster Zone. The Synchro Festival had Zefraath forbidden, leaving Magician as the best Pendulum deck with a good Synchro strategy.

Similar to the Xyz Festival, Eldlich remains on their special Limit Regulation, but the restriction for True Draco was relaxed. True Draco is the best non-Synchro deck having Dimensional Fissure, Skill Drain and The Monarchs Erupt to disrupt the opponent. However they do have a terrible match-up against Virtual World. Virtual World Kyubi – Shenshen would cause True Draco’s Continuous Spell and Continuous Trap to be banished instead of going to the graveyard, and thus would not be able to activate their graveyard effect to destroy a Spell/Trap or destroy a Monster. Virtual World Gate – Chuche is also an answer to Skill Drain and The Monarchs Erupt.

Other strategies available that do not require Synchro Monsters are Barrier Statue, Ben Kei, Traptrix Timelord and Burn.

Barrier Statue monsters supported by Macro Cosmos is sufficient to shutdown most decks. Ben Kei could be equipped with Mage Power and other Equip Spells would be able to deal a surprise OTK. Traptrix Timelord and Burn are similar strategies that wins by dealing direct damage with card effects. Floodgate Trap Hole could effectively lock out the opponent, such as when activated on the Synchron Tuner Monsters Special Summoned by Junk Speeder effect. Locking out the opponent’s Main Monster Zones using “Ojama Tokens” from Ojama Trio and Ojama Duo is still viable but is much less effective as Tokens could be used as materials for Synchro Summon. Nibiru, the Primal Being is a popular tech against the Synchro decks and could clear the 5 “Ojama Tokens” if they were summoned on the same turn.

Overall, Synchro Festival is a much faster format compared to the earlier Xyz Festival. The Loaner Decks for this event are rather well built, could compete decently and are suitable for clearing Event Missions. Though most opponents would surrender the moment they could not stop the combo, rendering the Event Missions incomplete. 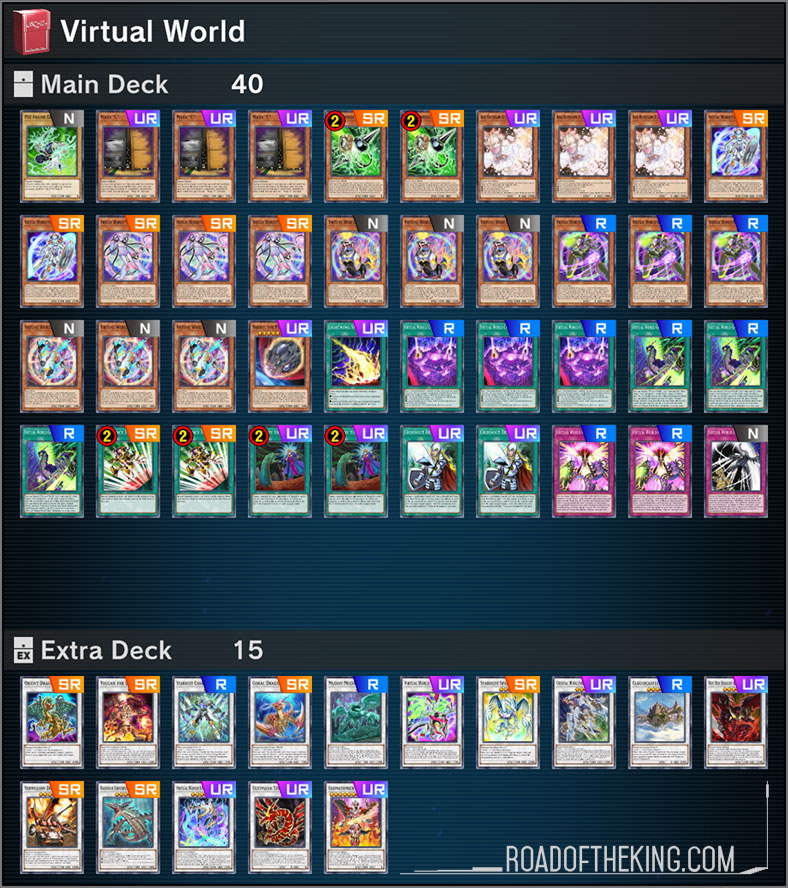 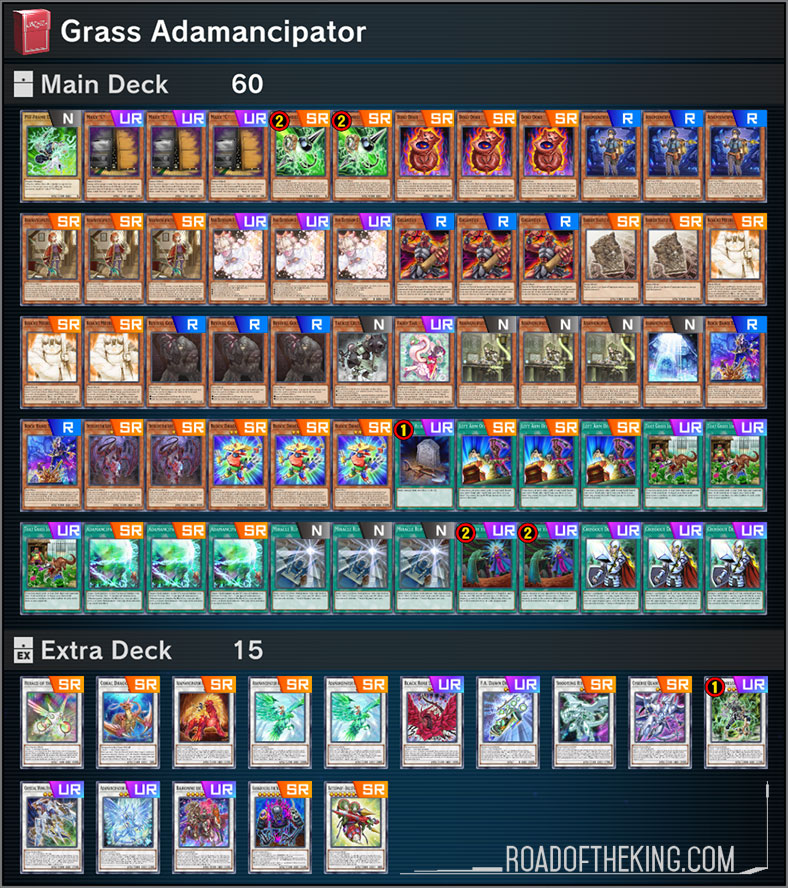 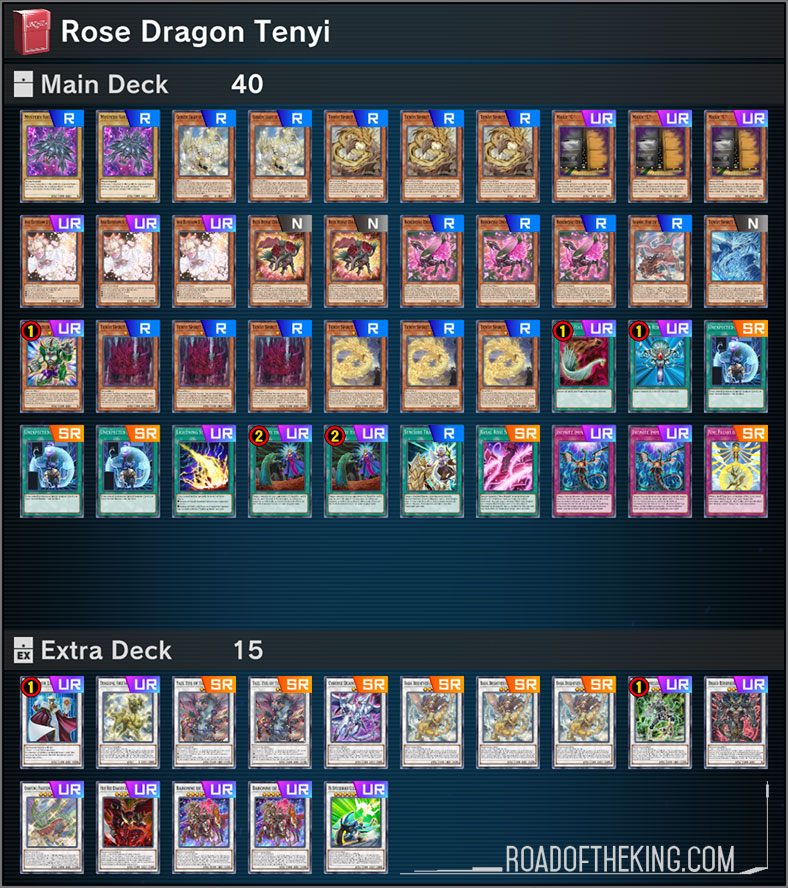 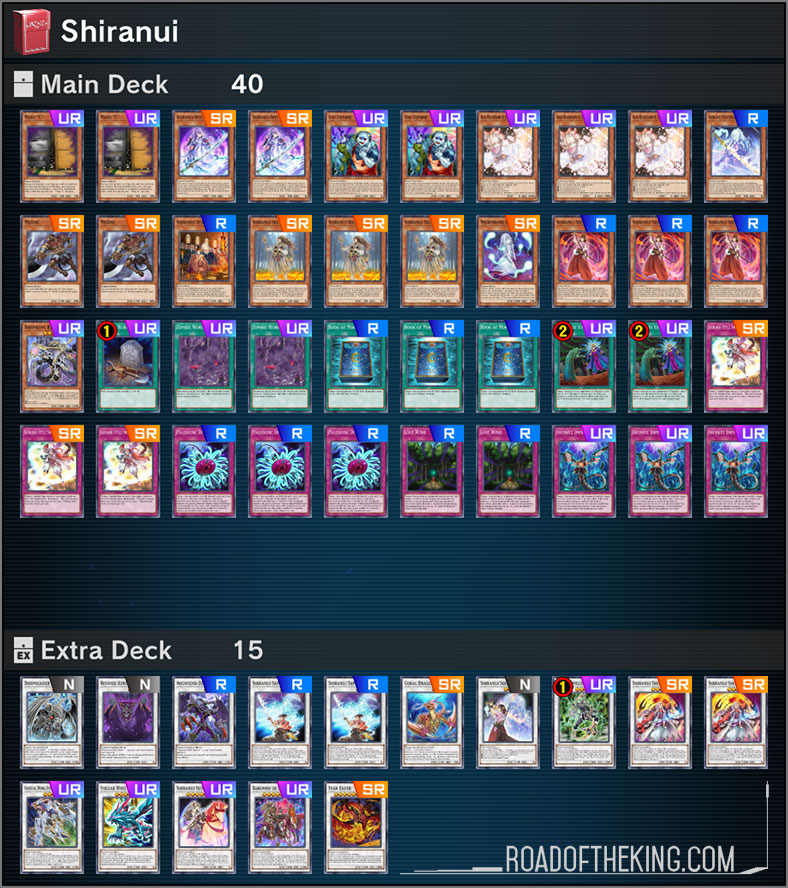 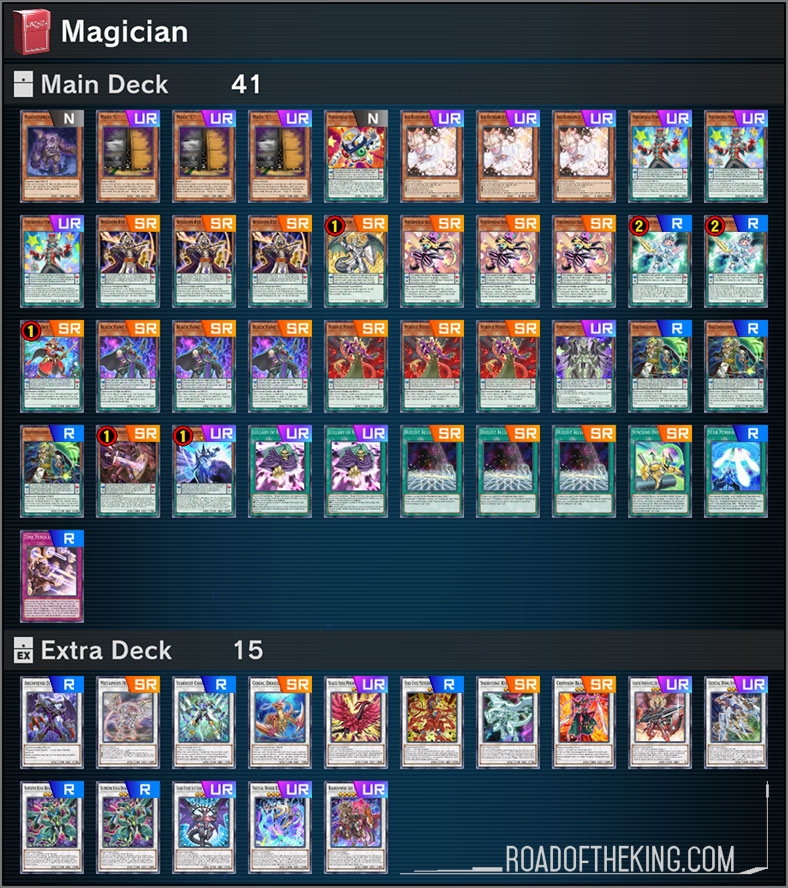 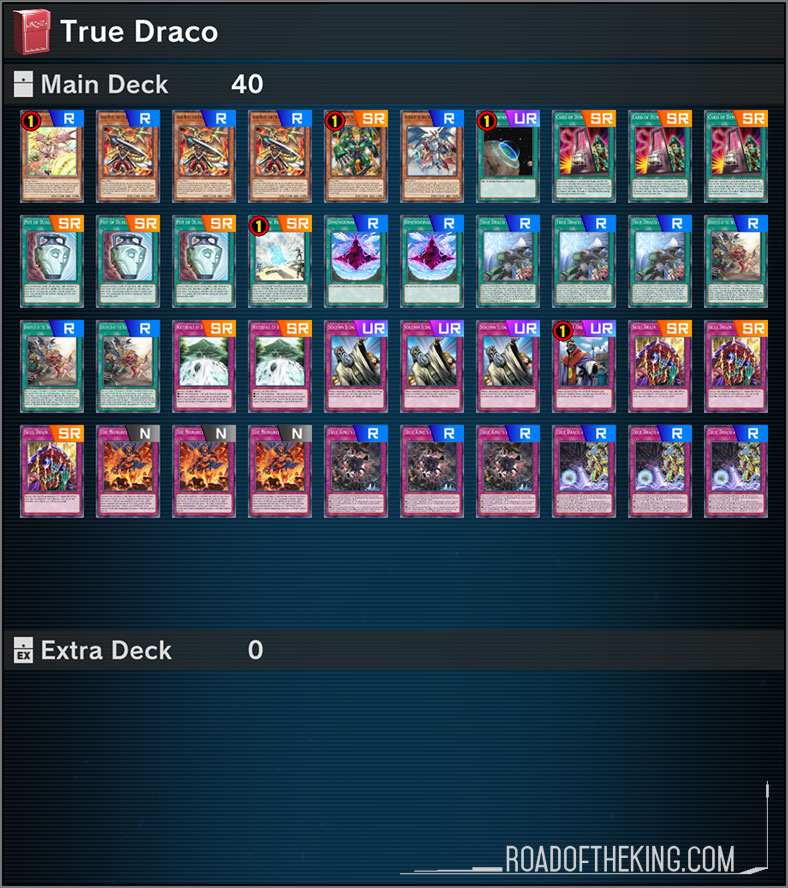 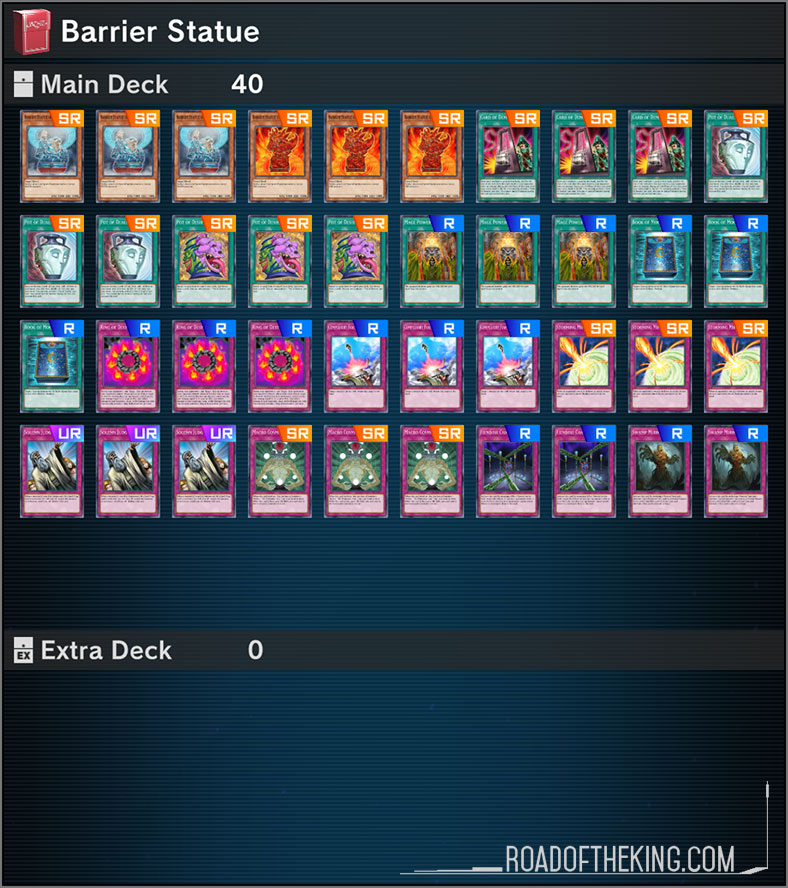 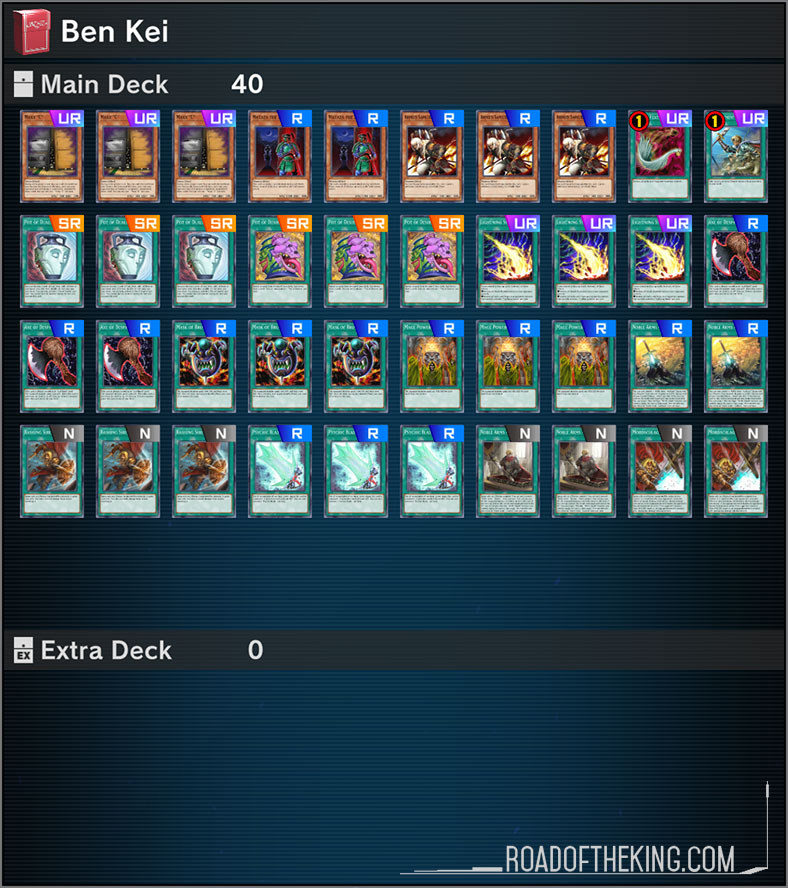 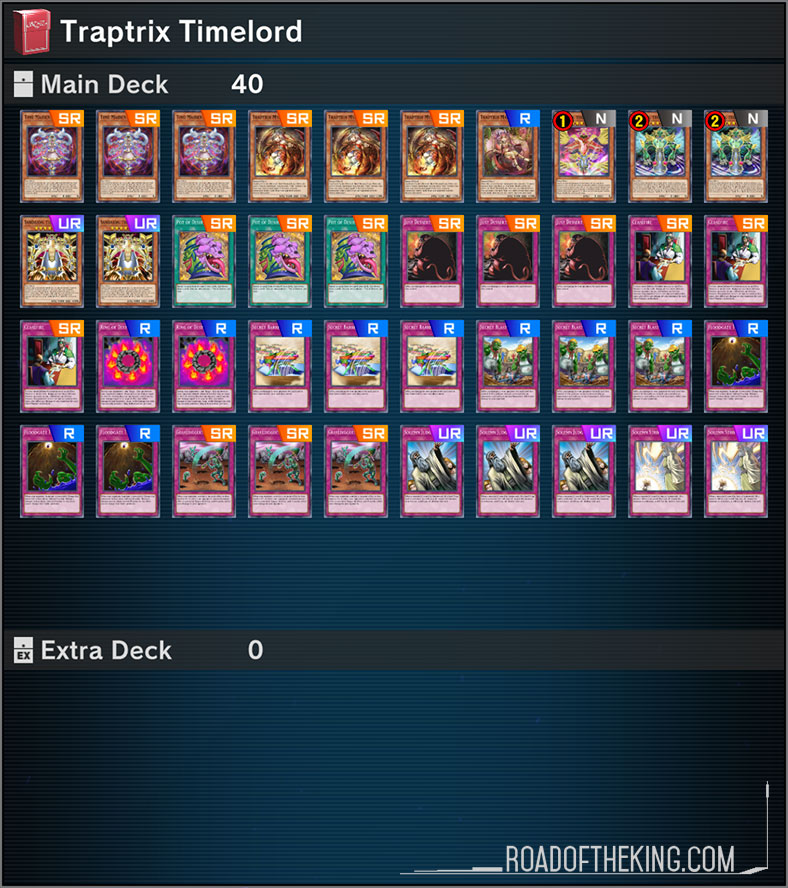 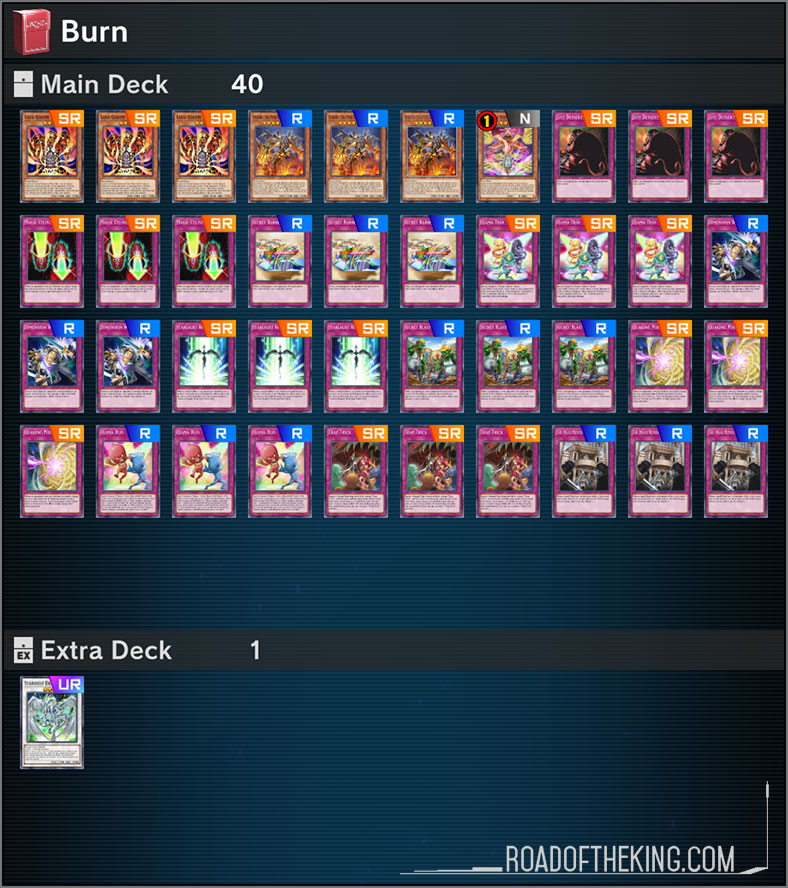