Artemate Slay is a new card from Power of the Elements that has been seeing play in the Side Deck. To activate Artemate Slay, a monster of the same card type has to be sent from the Extra Deck to the graveyard as cost. This article will share some useful Extra Deck monsters that could be played with Artemate Slay. 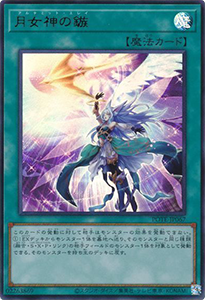 Send 1 monster from your Extra Deck to the GY, then target 1 monster your opponent controls with the same card type (Fusion, Synchro, Xyz, Pendulum, or Link); shuffle it into the Deck. Your opponent cannot activate monster effects in response to this card’s activation.

Elder Entity N’tss is currently the top choice against Fusion monsters. Tearalaments and Branded Despia are the top Fusion decks in the current OCG 2022.04 metagame, and these two decks would commonly have a Tearalaments Metanoise or Branded in Red set in the Spell/Trap Zone.

Against Branded Despia, Artemate Slay would target Mirrorjade the Iceblade Dragon, forcing a response from the opponent.

If they chose to pass, Artemate Slay would return Mirrorjade the Iceblade Dragon back to the Extra Deck, then Elder Entity N’tss could destroy Branded in Red. The opponent could respond with Branded in Red at this point, but unless they have Fallen of Albaz in hand, then they could only Fusion Summon Masquerade the Blazing Dragon or Despian Quaeritis.

If they chose to chain with Branded in Red, Artemate Slay would return Mirrorjade the Iceblade Dragon back to the Extra Deck if it was not used as Fusion material by Branded in Red. Then the Fusion Monster that was Fusion Summoned by Branded in Red could be destroyed by Elder Entity N’tss.

Fossil Warrior Skull Knight and Fossil Machine Skull Wagon are alternatives that could destroy a Monster or destroy a Spell/Trap respectively. 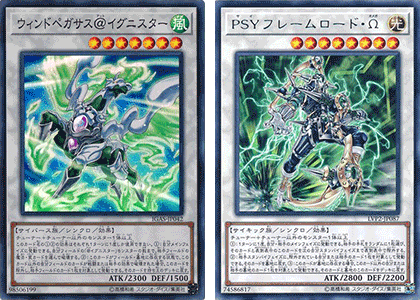 Wind Pegasus @Ignister would generally see more play since most Synchro decks would put out multiple threats. PSY-Framelord Omega would be more of a niche play against Tenyi or Virtual World to cut their graveyard resource. PSY-Framelord Omega does have the advantage of returning itself back to the Extra Deck, allowing a second copy of Artemate Slay to be played by sending PSY-Framelord Omega again.

Ritual decks could also send Herald of the Arc Light for the activation cost of Artemate Slay, and add a Ritual Monster or Ritual Spell from deck to hand. 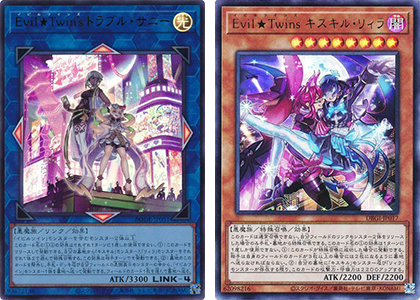 In the current OCG 2022.04 metagame, Artemate Slay could be used to shuffle Splight Elf back to the Extra Deck. Then Evil★Twin’s Trouble Sunny graveyard effect could be activated to send Toadally Awesome to the graveyard.

The available choices are still rather limited, but we could expect Artemate Slay to get better if more Extra Deck monsters with good graveyard effect are released in the future.

If you enjoyed these strategy articles, consider supporting Road of the King on Patreon. Cheers!