With the Asia Championship 2014 on this weekend, all but Taiwan have determined their representatives through their own qualifiers.
Here’s a look at the decks that topped at each region. 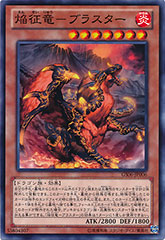 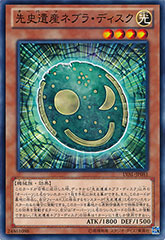 Philippines held their qualifiers on the 10th May 2014. As this was before the release of The Duelist Advent, the metagame is rather different from the qualifiers to follow.

Singapore would host their two days qualifiers on the 31st May and 1st June 2014. It would also be the first qualifier to allow The Duelist Advent. 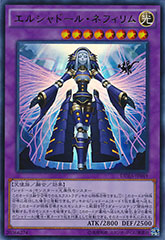 Malaysia would host their qualifier on the same weekend as Singapore, on the 1st June 2014. 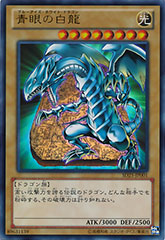 The Japanese format qualifier held on 8th June 2014 will determine the second representative.

The Japanese format qualifier was held on the same day, 21st June 2014, to determine the second representative.