Preparing for a Premier-Level Tournament

Playing in a premier-level tournaments such as the Asia Championship Qualifier or the Yu-Gi-Oh! Open Tournament is a fun and unique experience that can also be rewarding if you are able to make it far into the tournament, or win it altogether.

However, to reach this goal you should always come prepared in order to maximize your chances. Here are some advice that would hopefully be useful for players new to the competitive scene.

Things to bring along

Sleeved Deck in a Deck Box 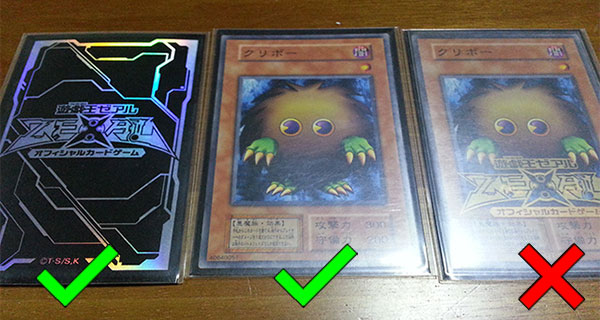 In a premier-level tournament, you will be required to sleeve your deck with a minimal of 1 layer of sleeves. In the OCG Asia region, you are allowed a maximum of 2 layers of sleeves. No matter if you are using 1 or 2 layers of sleeves, the back of your card has to be covered by an opaque sleeve, while the front must always remain transparent.

Premier-level tournament are also much stricter regarding the condition of your sleeves. General wear-and-tear can be constituted as marking on cards, and it is recommended that you use relatively new sleeves for tournaments.

Yu-Gi-Oh! cards that are not registered on a Duelist’s Deck List as part of their Main Deck, Side Deck, or Extra Deck may not be kept with a Duelist’s Deck (in the deck box, etc.) with the exception of cards used and clearly marked as Tokens.

If a Duelist chooses to use cards as Tokens, they may only use cards that are marked as Tokens.

In a premier-level tournament, you will be required to submit your deck list during registration. It is strongly recommended that you spend some time to type out the deck list and print it out before the event.

The above are two recommended methods of filling in the deck list – using English Card Names or Set Numbers.

No matter which method that you are using, please stick to just one of them. Do not mix English Card Names and Set Number within the same deck list.

Note that errors in the deck list may result in a Game Loss or even a Match Loss. Do spend some time in ensuring that your deck list is written correctly and legibly to avoid being penalized.

For the OCG Asia Region, the deck list can be downloaded from: www.yugioh-card.com/sg/event/rules_guides/download.php?lang=en 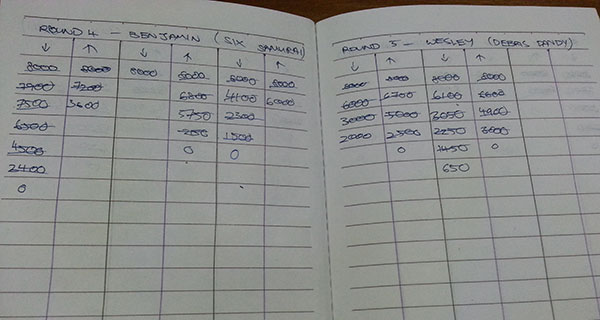 The pen and paper is essential for tracking of Life Points for both players. In a scenario when there is a dispute regarding Life Points, only records on paper will be taken into consideration. Records on calculator or other electronic devices will not be supported.

Personally I like to keep a record of Life Points in a small notebook. It is useful for writing my tournament reports later on.

If there is a decrease in life points from multiple direct attacks, it is better to record each decrease separately rather than as a total. This would making it easier to verify and rectify in the case of a dispute in Life Points. 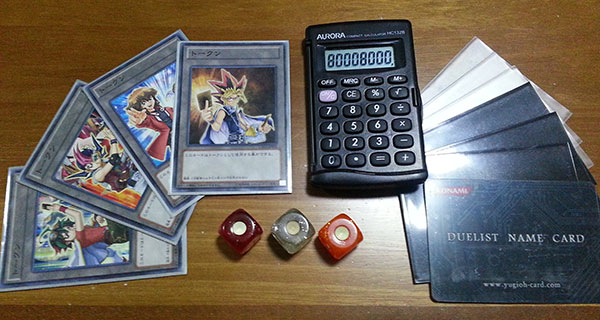 Duelist ID may be required for verification purposes and it is recommended that you bring it along. If you do not have a Duelist ID, you may apply for one at the tournament before registration.

Calculator is useful for performing calculations, but do note that only Life Points recorded on paper will be acknowledged.

Dice is for determining which player gets to choose to go first or second. Both players are required to roll the same dice.

Tokens are required if you are running cards that generate Tokens.

Spare sleeves are for replacing damaged sleeves which can be constituted as marked cards.

These are the minimal recommended items to bring along for a premier-level tournament:

As the saying goes, fortune favors those who are well prepared.