This report will cover 78 top-performing decks from 18 tournaments that were held in Japan and mainland China during 3 – 8 June 2022. 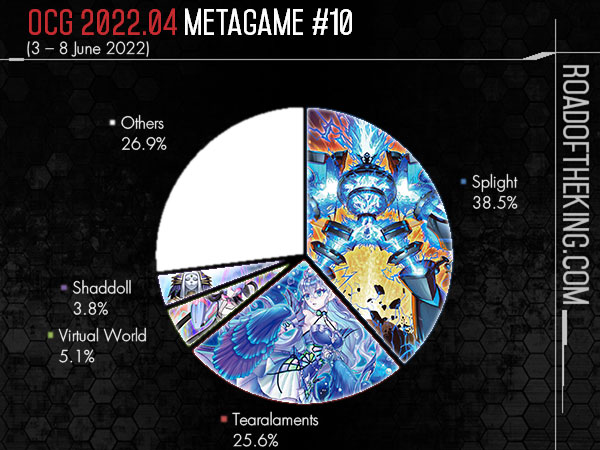 The increase in board breaking build of Splight results in lesser ‘hand traps’ being played, making Triple Tactics Talent harder to activate, so Kinnikun decided to cut it from the deck. 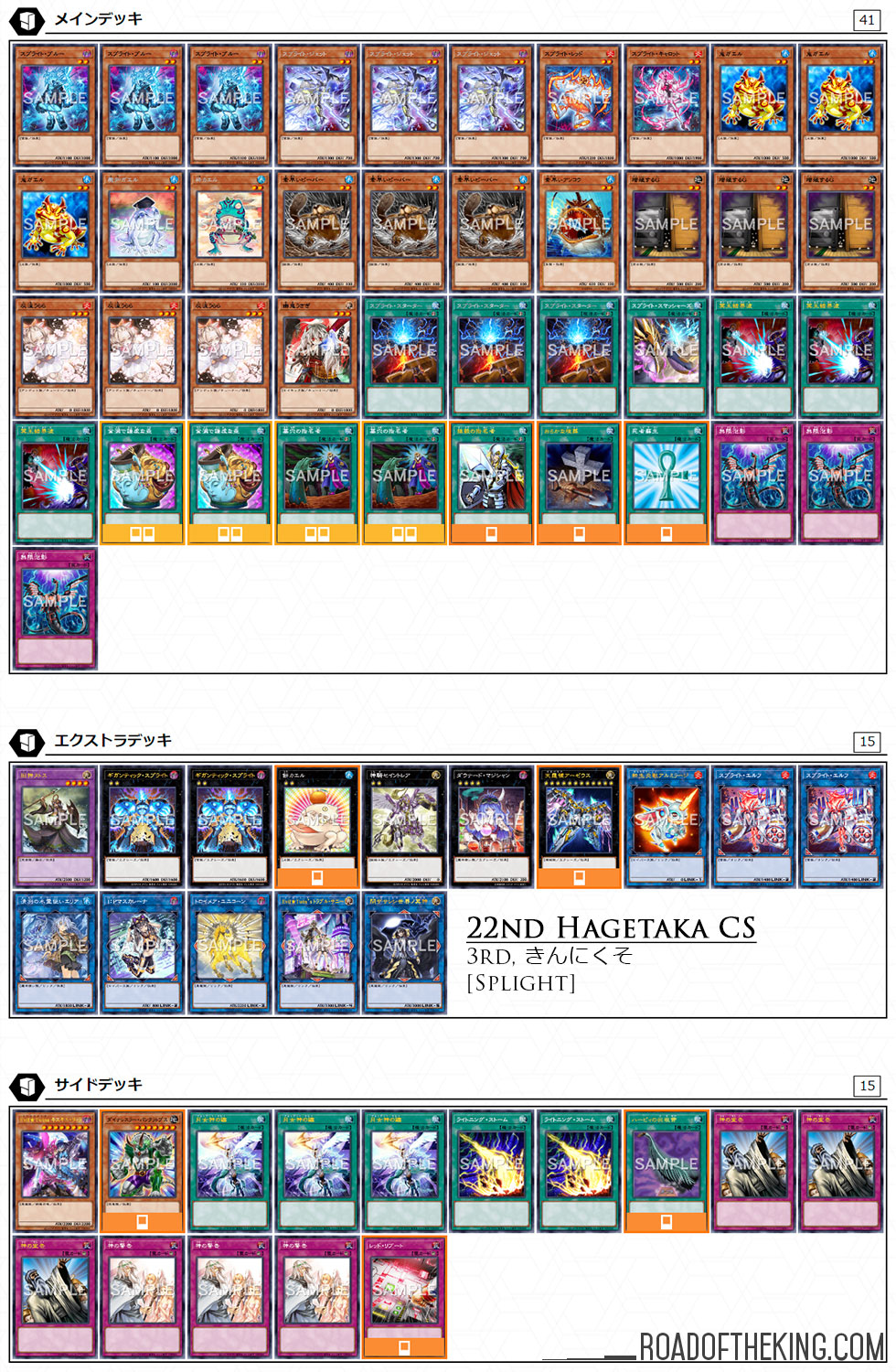 In the final stretch of OCG 2022.04, Splight stayed at the top, but with a diminished hold on the metagame. After 6 consecutive weeks of sitting at more than 50% of the top placements, Splight drops to 38.5% this week.

Tearalaments has been consistently behind Splight, but was lagging by quite a distant. The new Ishizu cards was the power boost that Tearalaments needed to seize a bigger piece of the pie from Splight.