This report will cover 64 top-performing decks from 11 tournaments that were held in Japan, mainland China and Taiwan during 20 – 24 November 2021. 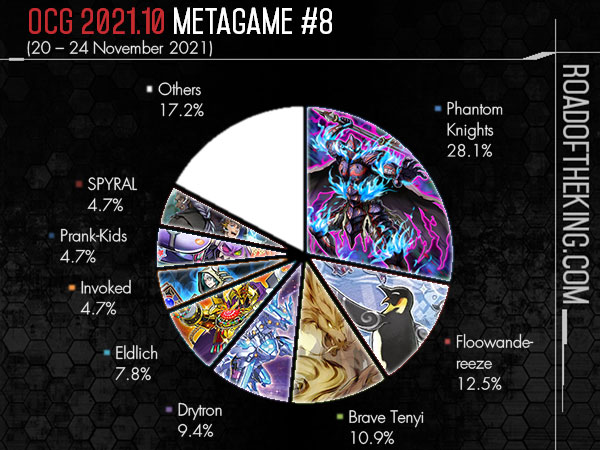 The Side Deck is also largely settled, Nibiru, the Primal Being, Artifact Lancea, Twin Twisters, Infinite Impermanence, Anti-Spell Fragrance, Imperial Order and Red Reboot are the commonly played choices, with minor variations according to the player’s metagame preference. 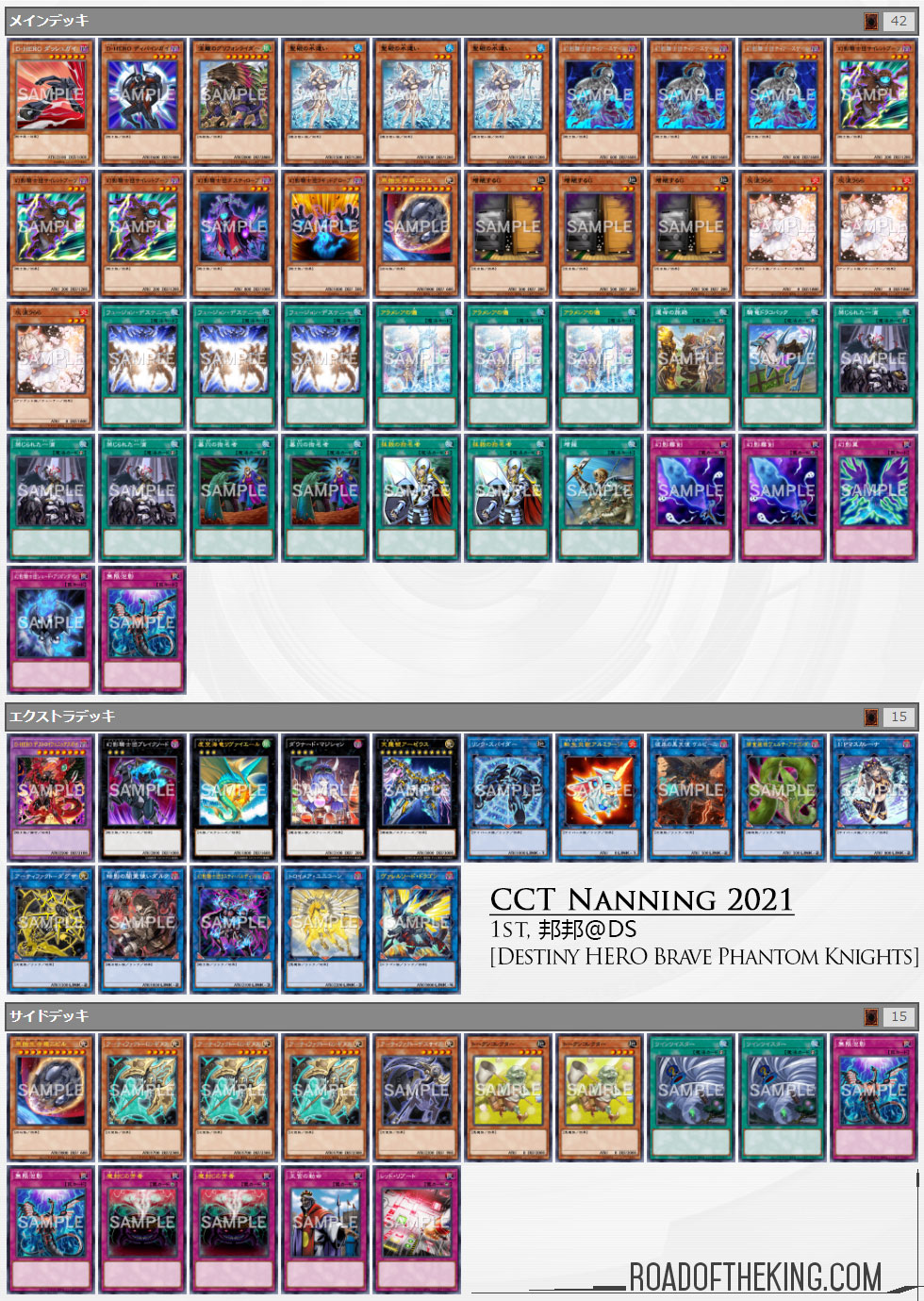 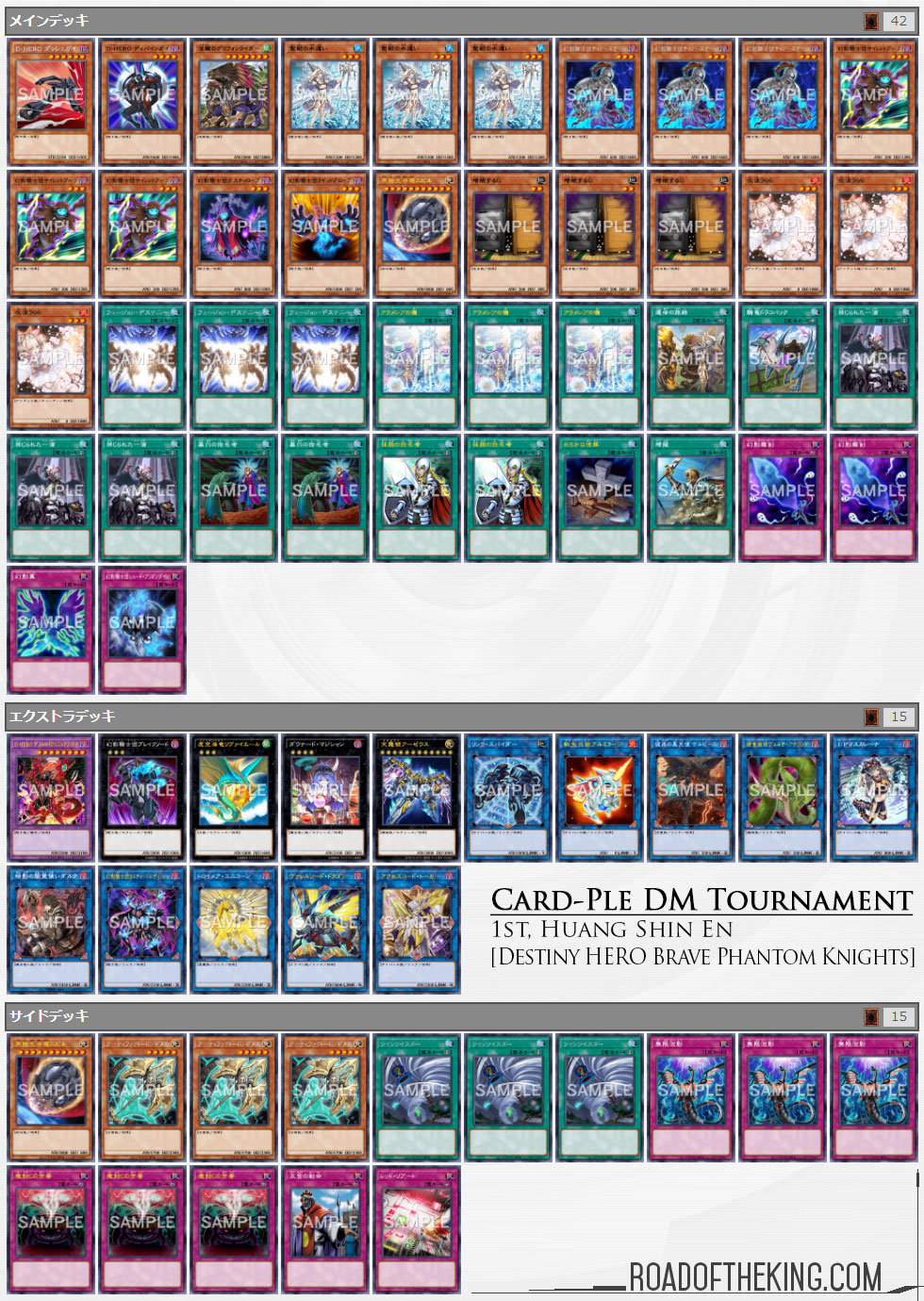 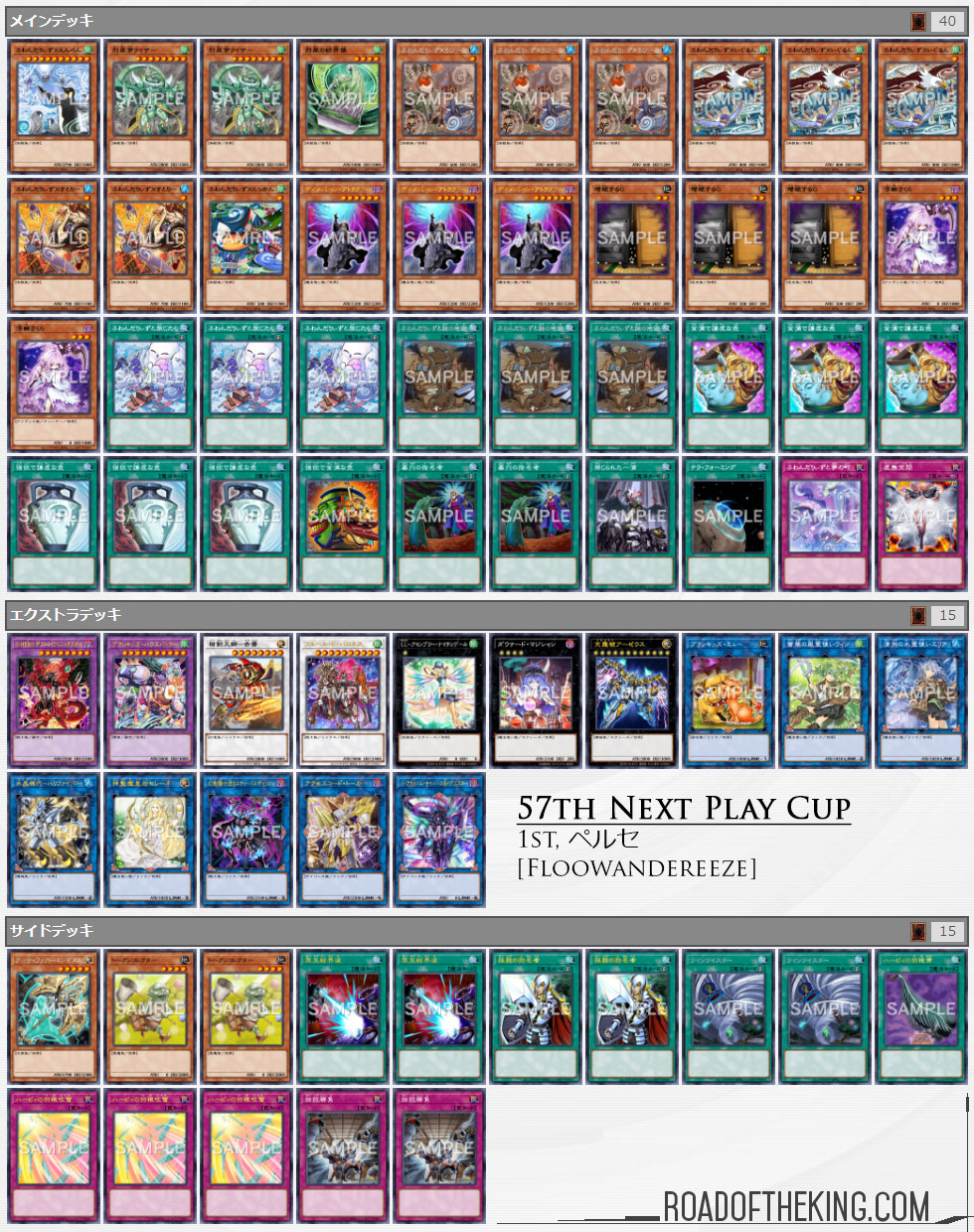 Adventurer Swordsoul Yang Zing Tenyi is a combo deck that uses Crystron Halqifibrax into Mecha Phantom Beast Auroradon and takes advantage of the synergy between the three different Wyrm themes to bring out powerful Synchro Monsters.

Denglong, First of the Yang Zing can be used to send Tenyi Spirit – Ashuna, turning it to Level 7 so it could be used with a “Mecha Phantom Beast Token” to Synchro Summon Baronne de Fleur. The activation of a Tenyi monster’s graveyard effect requires a face-up non-Effect Monster on the field, which can be easily fulfilled with any Token monsters such as “Adventurer Token”, “Mecha Phantom Beast Token” and “Swordsoul Token”. Although using Tenyi Spirit – Ashuna graveyard effect would lock in to only Special Summoning Wyrm monsters for the rest of the turn, this is not much of an issue as Swordsoul and Yang Zing Synchro Monsters are all Wyrm. 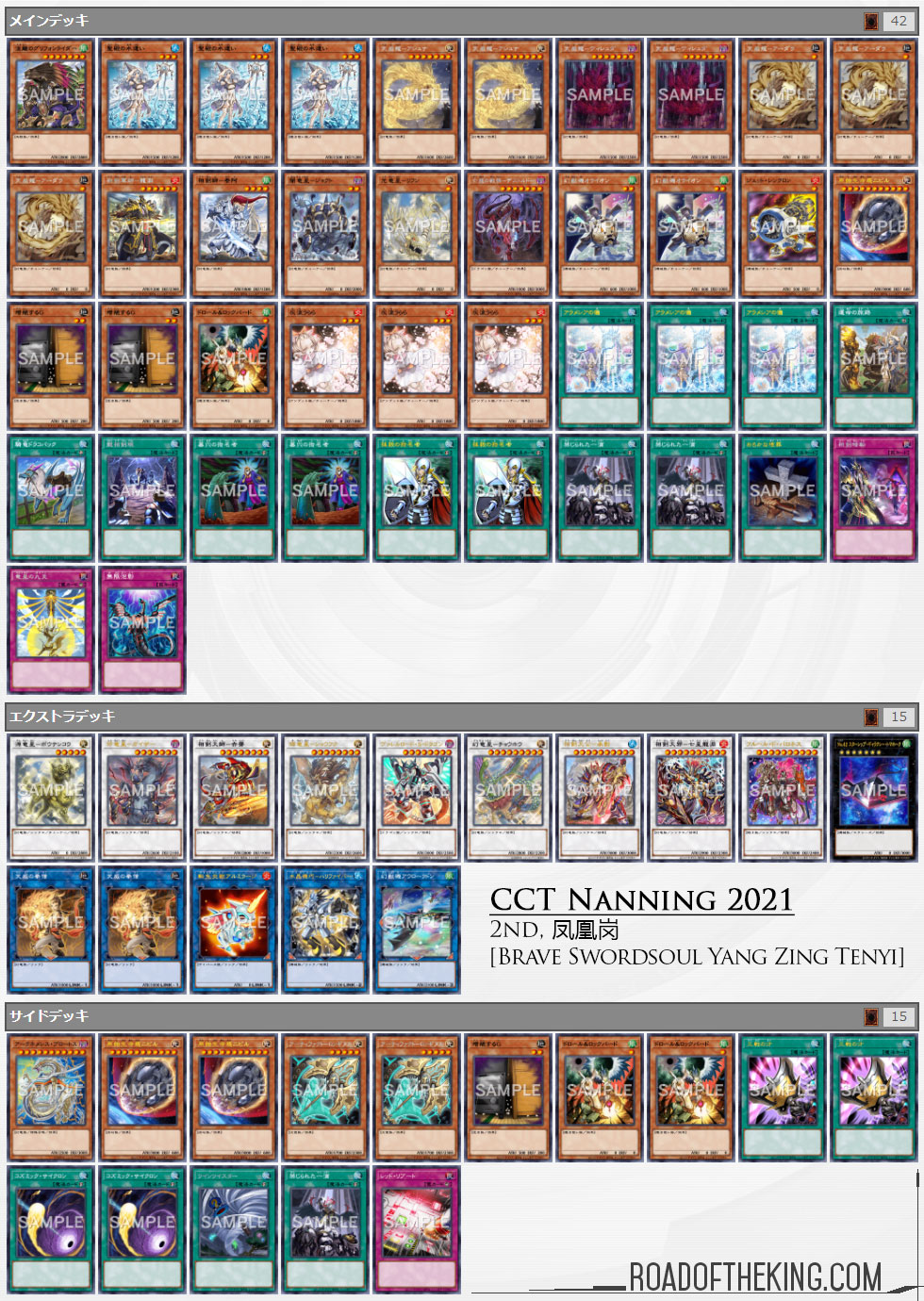 Phantom Knights solidifies its position as the best deck in OCG 2021.10 format, successfully winning a major tournament, and continue to have a comfortable lead this week.