This report will cover 51 top-performing decks from 10 tournaments that were held in Japan and Thailand during 23 – 27 April 2022. 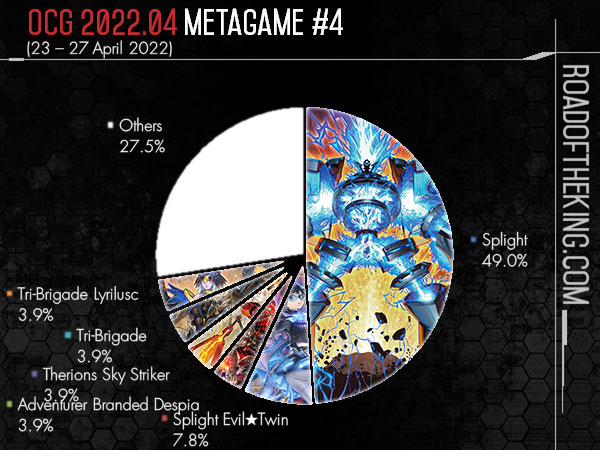 Spright is a new theme from Power of the Elements and has taken the metagame by storm on debut. This deck is rather consistent as the Level 2 Spright monsters could be Special Summoned from hand while you control a Level 2 monster, allowing the deck to easily start their combo. Gigantic Spright could also Special Summon any Level 2 monsters from deck, while at the same time restricting both players to only Special Summoning Level 2, Rank 2 or Link-2 monsters, effectively blocking out Nibiru, the Primal Being. 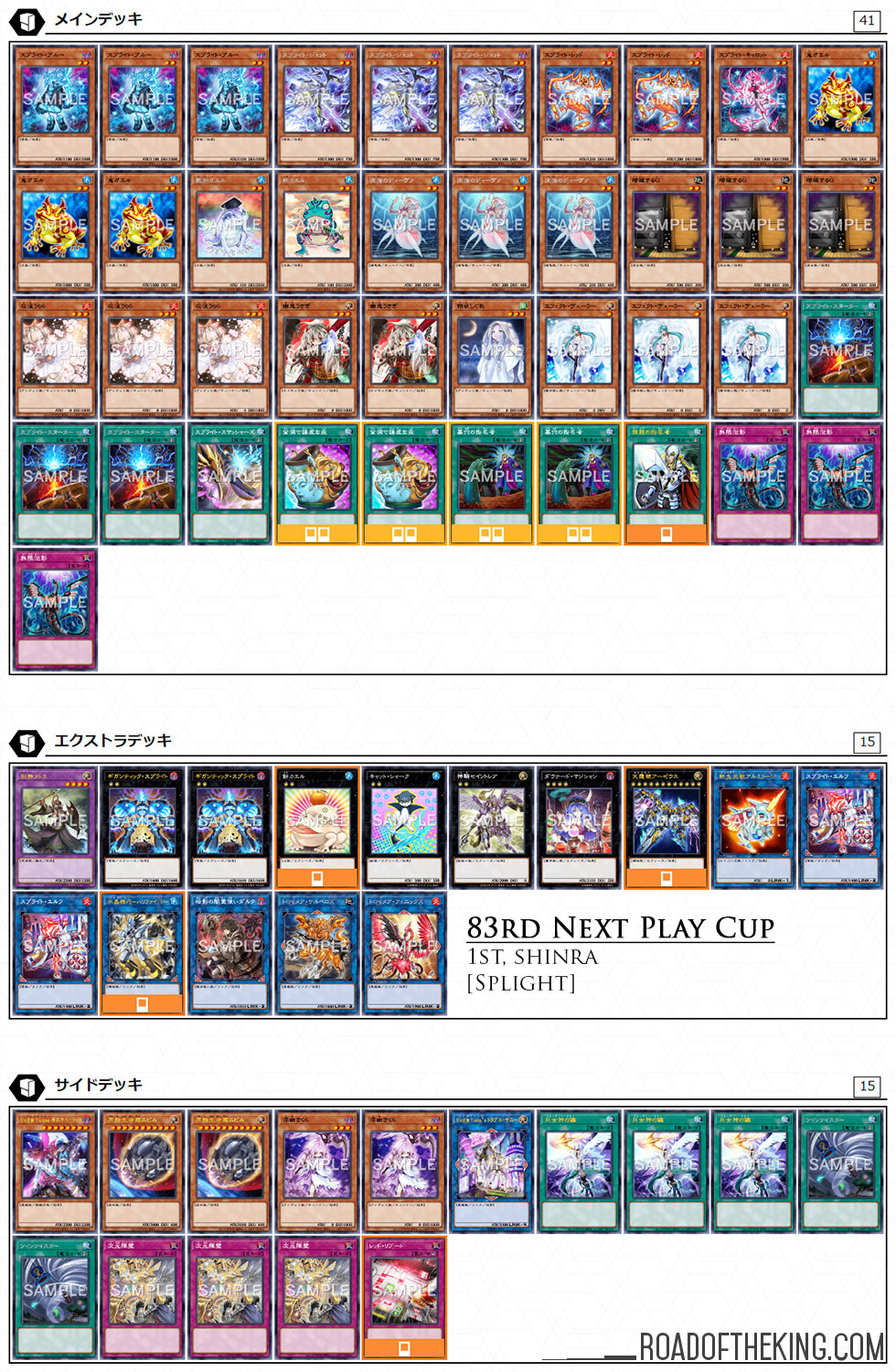 Spright Evil★Twin is another deck that leverages on Spright’s power, through the synergy of the Level 2 Live☆Twin monsters and Link-2 Evil★Twin monsters.

The impact of Power of the Elements on the metagame is obvious from Spright. Spright has overperformed in various tournaments, taking multiple tops, and has become the deck to beat.

In addition to Effect Veiler and Infinite Impermanence, Ghost Ogre & Snow Rabbit has also seen an increase in the Main Deck. When Gigantic Spright activates its ② effect, Ghost Ogre & Snow Rabbit could be chained to destroy it. During the resolution of Gigantic Spright effect, since it is destroyed and is unable to detach 1 Xyz Material from your monster, the following part “Special Summon 1 Level 2 monster from your deck” effect would not resolve.

Ghost Reaper & Winter Cherries is also seeing an increase in the Side Deck for the Spright mirror match.